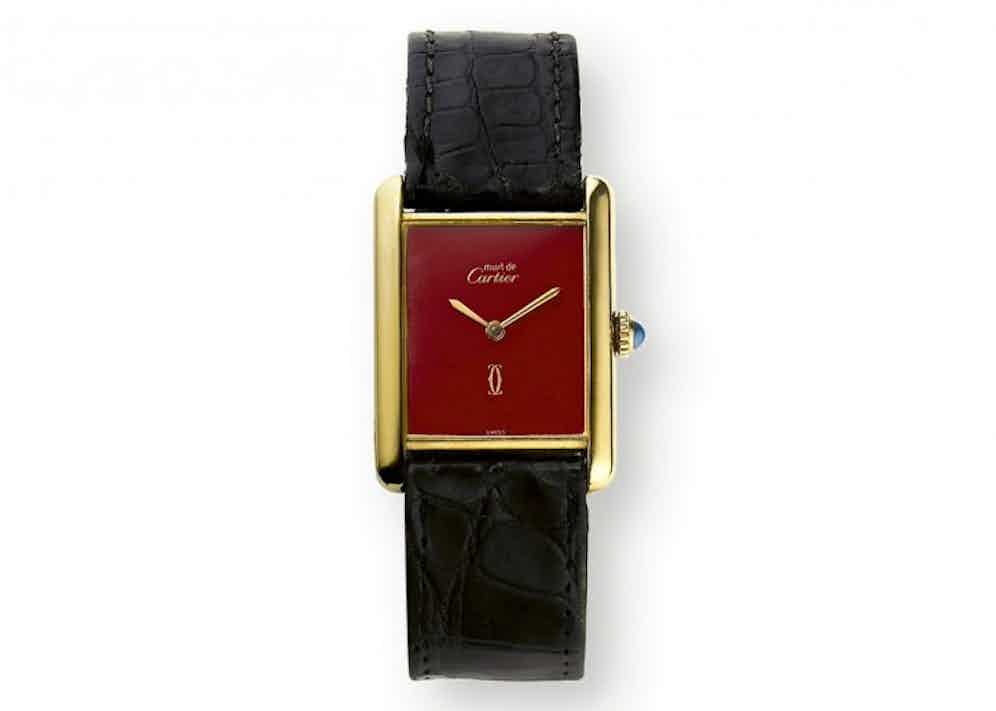 Now, let's be clear about one thing - I am no watch expert. In all matters horological I defer to the wisdom of my infinitely more experienced colleagues over at The Rake's sister magazine Revolution,(given that its one of the largest watch magazines in the world, this seems like a sensible thing to do). When then, for example, Revolution UK's Editor-at-Large Ken Kessler tells you to snap-up a classic Le Must de Cartier Tank whilst you still can, it's advice that's well worth taking.

In my case, that's precisely what I did a few months ago - I've never bought a wristwatch before and to celebrate the passing of my first year in the world of work, I decided that the time was right. Choosing a watch though, was less simple. I wanted an investment (on a tight budget) and something that would, if possible, increase in value. I also wanted something discreet and capable of sitting under a shirt-cuff. Dishearteningly, it became apparent pretty quickly that finding a modern watch to fit these criteria would be tricky. Fortunately, in the depths of my despair, Revolution alerted me to the affordable and intelligent virtues of the vintage Le Must.

Even so, as I learned, there are a few things worth bearing in mind when hunting one down. Firstly, the desirability of classic watches has increased significantly in recent times, particularly those with a discreet, minimalistic character. Consequently, Le Must prices are now increasing at a rate of knots; just a few months ago, a tank for four hundred pounds was easy to come by, now though, that price is hard to find - so tarry not. Note also that most were made with a quartz movement, but if you can find a mechanical Tank (and there are some out there which won't break the bank) it'll make for a particularly savvy investment. Look out for the original cabochon winder, as well as the original watch strap buckle; these touches will increase the watch's value. Worry less about the condition of the casing, these timepieces remain so reasonably priced because the gold plating is thin, so a touch of wear is inevitable and can be marked up as genuine patina.

Am I pleased with my first watch, bearing in mind its bijou proportions and patinaed appearance? Immensely - quite apart from the self-affirming right-of-passage clichés that accompany the ownership of a first watch, the Cartier brings with it a genuine charm and old-school glamour; it's arguably a wristwatch at its most tasteful and at its most undervalued. In other words, if you can get in quick it's the perfect investment - although for how much longer, who can possibly say?