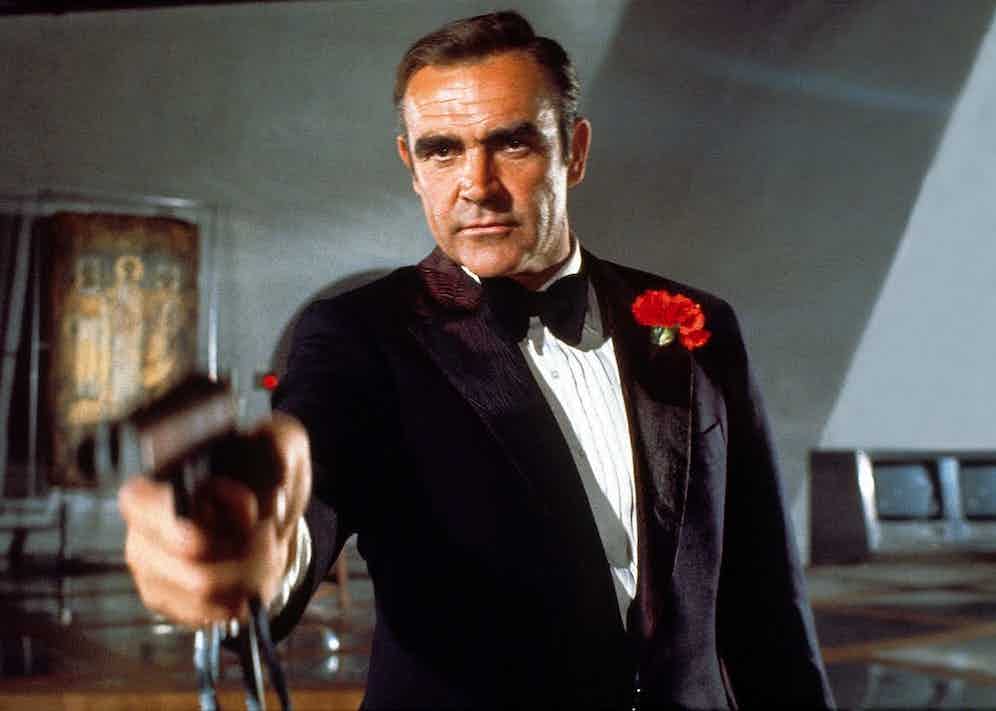 There is something about a boutonniere that can’t help but be fantastical, can’t help but be romantic. Perhaps it is the unexpected burst of colour and texture thrown forth from one’s lapel, the deliberately eye-catching ostentation, or perhaps it’s their association with many of menswear’s most elegant scions over its centuries of employment. Perhaps, much like romance, it’s also an inherent sense of risk of the boutonniere that lends it some of its appeal - one doesn’t conjure up images where they have been employed to decidedly inelegant effect. Regardless, whether one is tying the knot or prospecting for amorous attention, there is no other accessory quite like it and for those who can utilise one well, they can turn an ensemble into something truly special.

The boutonniere’s roots can be traced back to the Wars of the Roses, where the knights of the houses Lancaster and York would affix roses, of red and white respectively, to their armour denoting which of the two houses they supported, however their modern incarnation truly came into being during the 1800s in London. This period saw a surge in interest in floriography, or the language of flowers - a practice of using flowers to cryptically communicate. It was common practice for men to begin carrying small ‘talking bouquets’, gifted to them by paramours, in their breast pockets in order to show, and gloat about, their beloved’s feelings for them to the world. 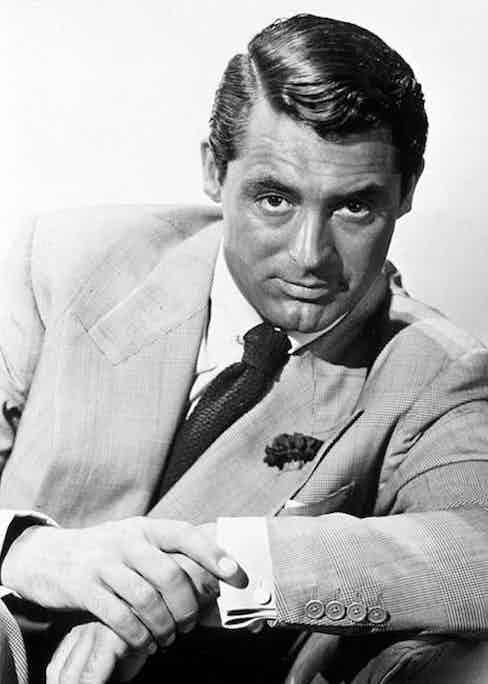 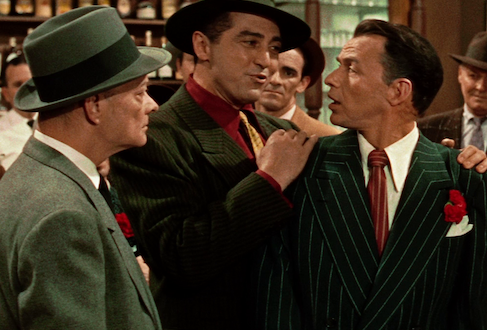 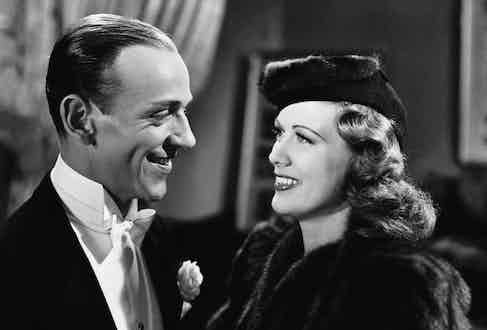 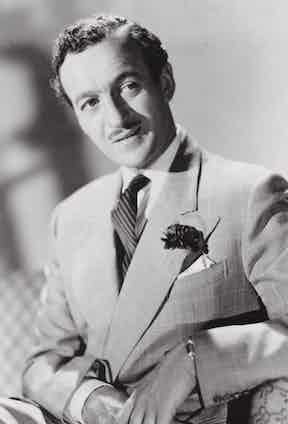 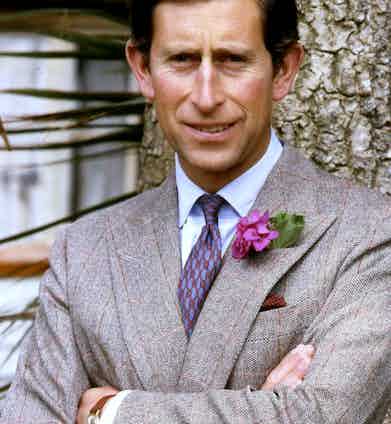 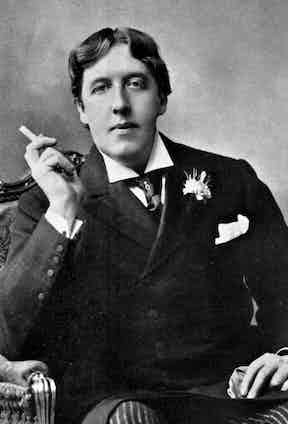 Prince Albert is frequently credited with starting the trend of affixing a boutonniere to one’s lapel. When being photographed to commemorate their first wedding anniversary, the Queen presented the Prince Consort with a small bouquet as a token of her love for him. The infatuated Albert was allegedly so overwhelmed that he cut a slit in the lapel of his double-breasted military coat on the spot in order to affix it, an act of love if ever there was one. The boutonniere subsequently became the accoutrement to have amongst the well-to-do and the dandyish - Oscar Wilde being a notable adopter - as well as a wedding day staple.

It’s a position that the humble buttonhole managed to retain through most of the 20th Century as well - one frequently adorned the lapel of Fred Astaire, both on and off-screen. The carnation, immortalised in 1957 as the accessory to Marty Robbins’s ‘White Sports Coat’, became something of a boutonniere du jour; a key signature amongst Rat Packers and a frequent accompaniment to Cary Grant’s evening attire. It was also famously employed, white sports coat included, by Sean Connery’s James Bond in Goldfinger - an outfit strikingly referenced by another champion of the boutonniere, Tom Ford, in 2015’s brilliantly costumed but otherwise rather drab Spectre.

The continual elaboration of the modern wedding ceremony has ensured that boutonnieres and lapel flowers have remained a staple accessory for such occasions, however the daring can gainfully employ them with more casual dress in the warmer months. If you do decide to chance your arm, the modesty of one’s arrangement and attention to tonal colour combinations are key. Keep other accessories restrained - the flower can do a lot of that heavy lifting for you. Much like love itself, a boutonniere can be an unnecessary complication or something that ties everything else together. As Jules Barbey d’Aurevilly, Beau Brummell’s early biographer, wrote in 1838, “I sacrifice a rose each evening to my buttonhole... roses are the Order of the Garter of that Great Monarch called Nature”. 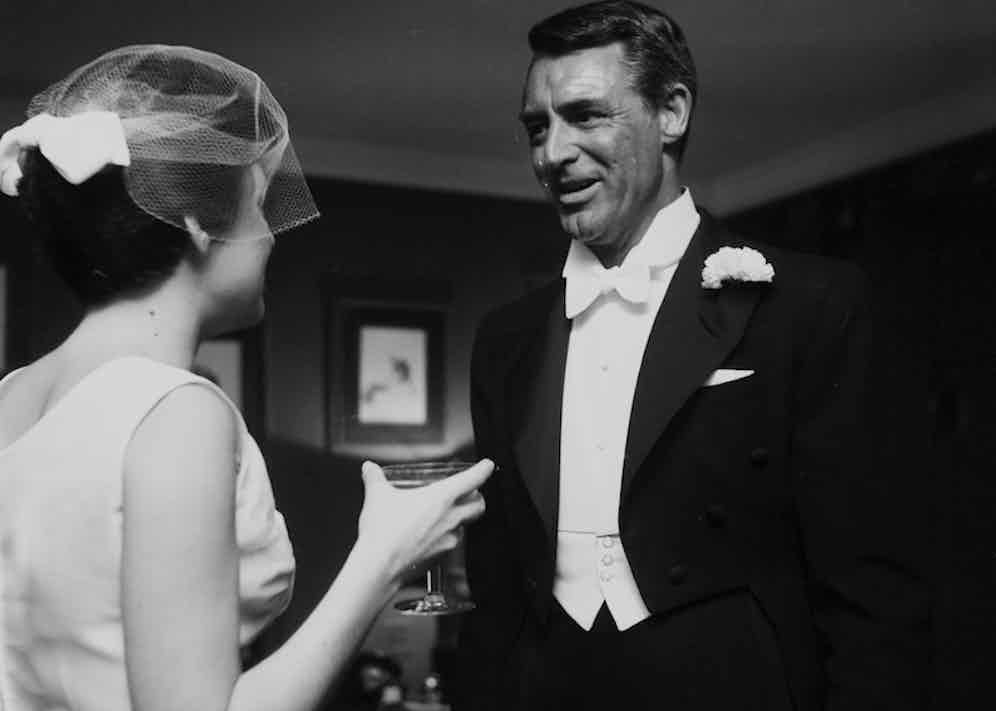