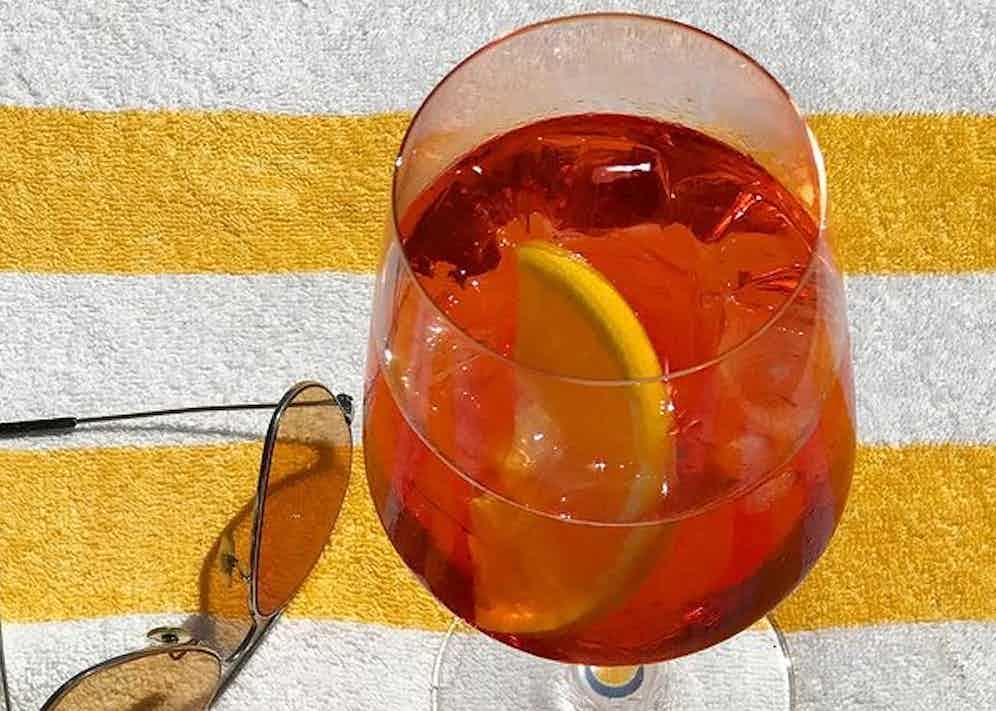 Back in 2015, on a mid-length artistic sojourn in Florence, 6pm in the city typified the ‘golden hour’. Long days were spent jostling for position in the Uffizi gallery or absorbing the wisdom of our guides in the slightly more peaceful Palazzo Medici and of course Pitti Palace. By late afternoon, naturally a genuine thirst had been built up, which meant crossing the Arno to Santa Spirito. At the turn of the evening with the square a spectacle of gold due to the descending sun, there would be slew of likeminded folk meandering through the medieval nooks and crannies in search of a refreshing drink. One by one, out of each bar came someone holding an effervescent, well-iced, bright orange drink, which was the Aperol spritz.

The Italians have been perfecting the spritz for decades. Since its inception, this bubbly-and-bitter concoction – made of three parts Prosecco, two parts Aperol, and one part soda, served with an orange wedge garnish has become the go-to drinks opener for the night ahead in hotter climates. Despite its radiant image, it is a rather unpretentious cocktail, as it's inexpensive, easy to make, is low in alcohol and is designed for the aperitivo hour, which embodies the essence of Italian culture. 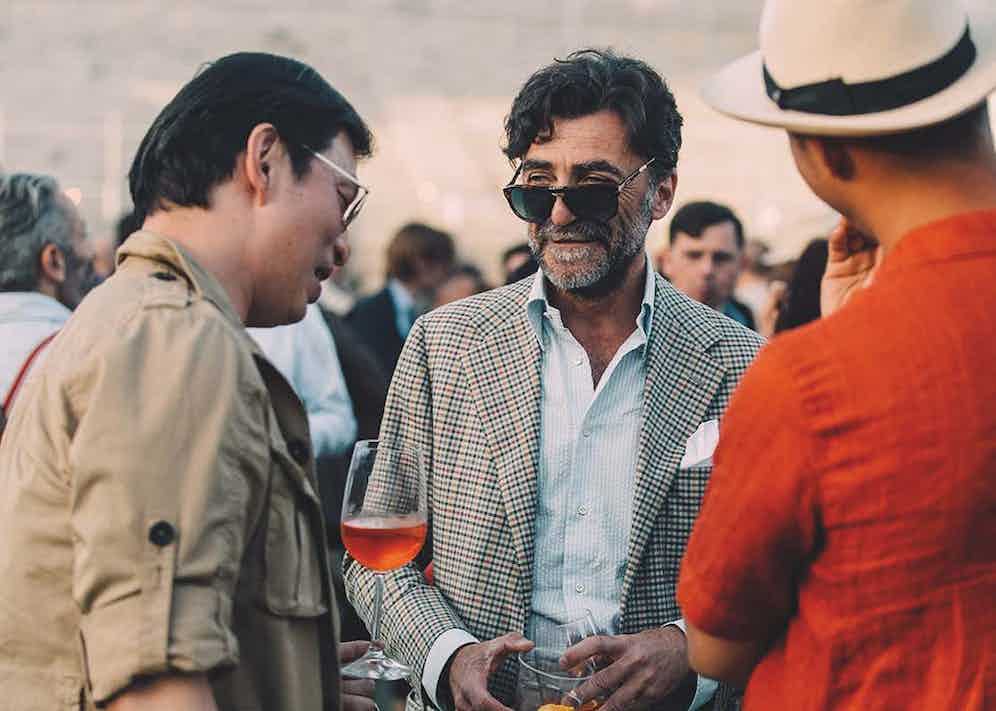 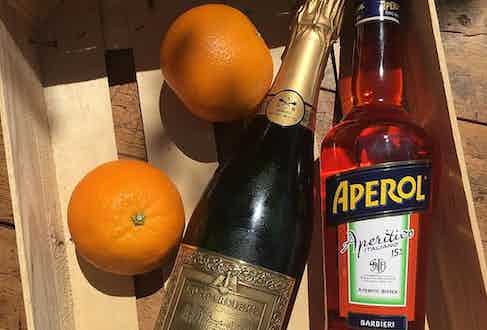 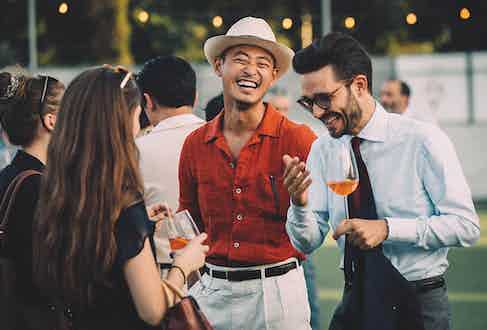 The idea of a spritz can be traced back to the 1800s. Unaccustomed to the local style of wine in the Veneto region of northern Italy, Austro-Hungarian soldiers roaming their then Empire, started to dilute their glasses with a splash (a “spritz”, in German) of water. In the early part of the 1900s, soda water replaced still water and spirit-based aperitifs were progressively swapped in for wine.

Aperol entered the fray to become the liqueur of choice in 1919. It was thanks to brothers Luigi and Silvio Barbieri, who after inheriting their father’s liquor company, concocted the technicolour Aperol, after some years of experimentation. The original recipe, which is still in use today remains a secret, but does include both bitter and sweet oranges as well as rhubarb. 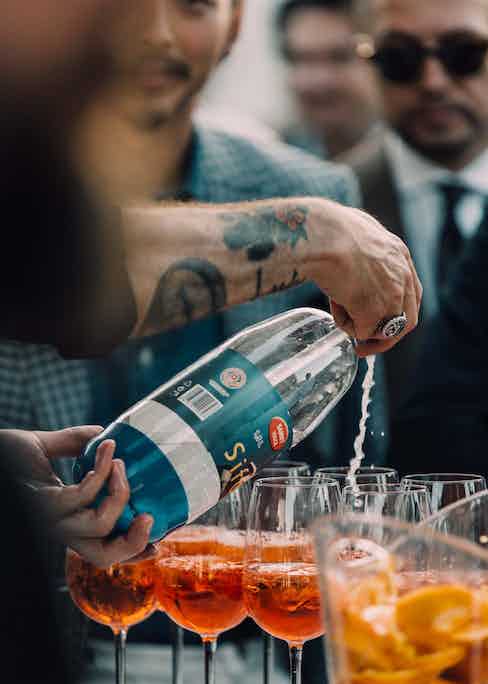 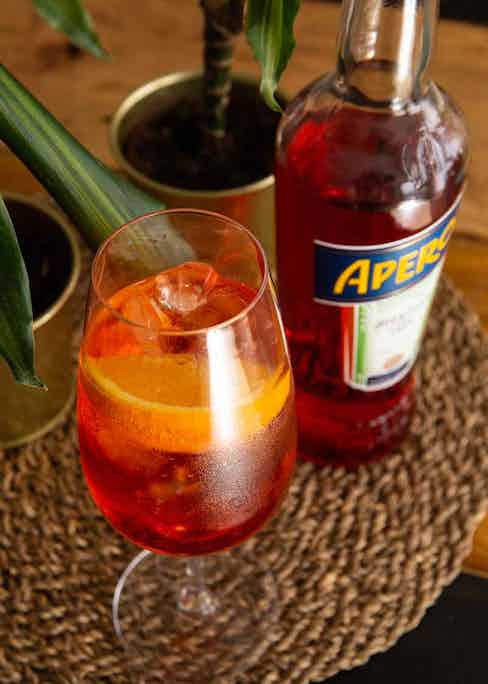 At the dawn of the ‘Dolce Vita’ era in Italy the official recipe (not the original) of the Aperol spritz came out. For so long confined to the aperitive drinking dens that flank the marble-clad piazzas, it took until 2003 for its popularity to surge across the Atlantic when it was bought by Gruppo Campari.

Millennials would be marginally forgiven for not knowing of its Italian origins. The force and intensity with which it was advertised propelled it to be a worldwide phenomenon. Some Italians may feel aggrieved, but its vibrant orange hue burns brightly in every corner of the globe, and along with its bitter brother, the Negroni, it is playing a spiritual role in lifting us out of this woeful interval of life that we find ourselves in. Ahead of schedule, for the spike in temperature, there’s reports that Florence is leading the safe restart of tourism in Italy. As the mercury rises in the coming months, may Santa Spirito be the destination to enjoy a refreshing spritz again with friends. 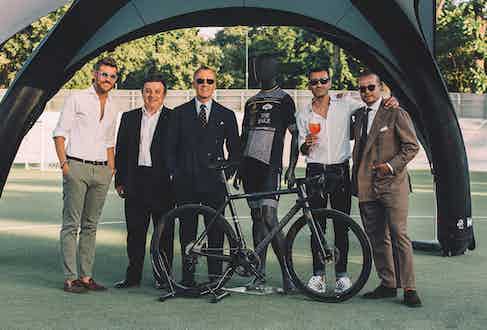 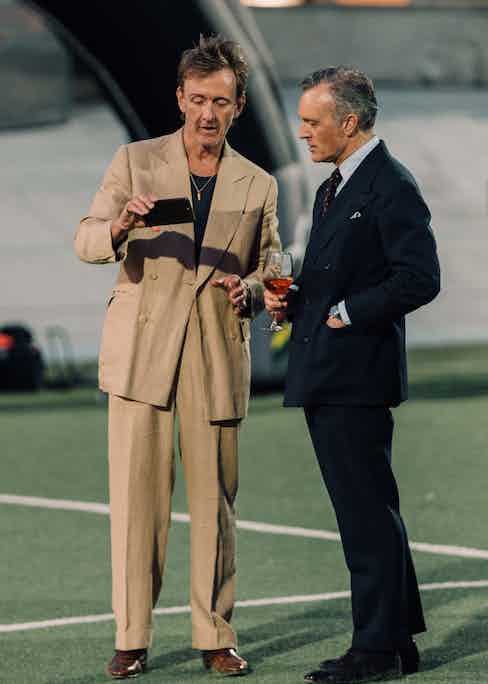 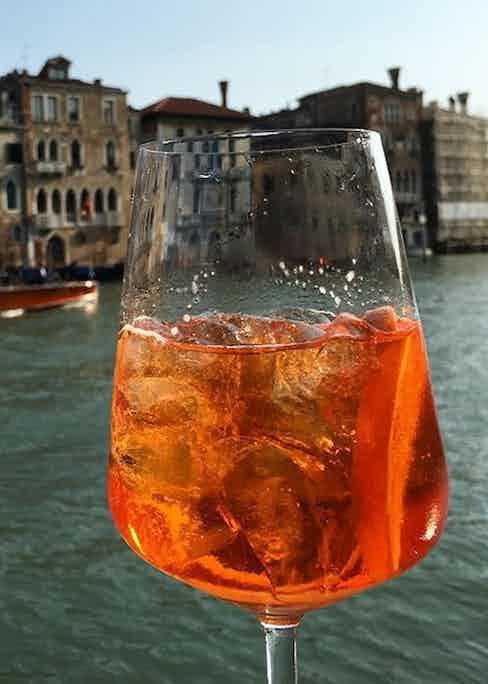