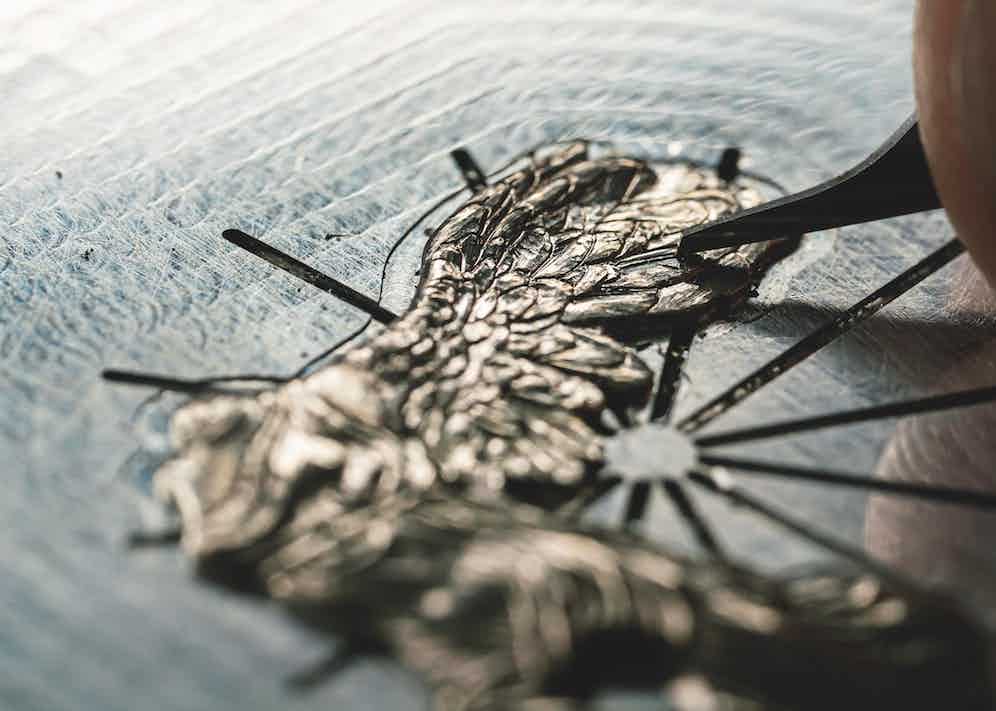 What do the adventures of Vasco da Gama, the Chinese year of the dog, and a paper-and-silk hot air balloon that glided over Paris in 1783 have in common? They — and their topical kith and kin — have all been depicted as part of Vacheron Constantin’s Métiers d’Art programme, which invites watch lovers to journey through time via the almost unfathomable creative brio of its master artisans. 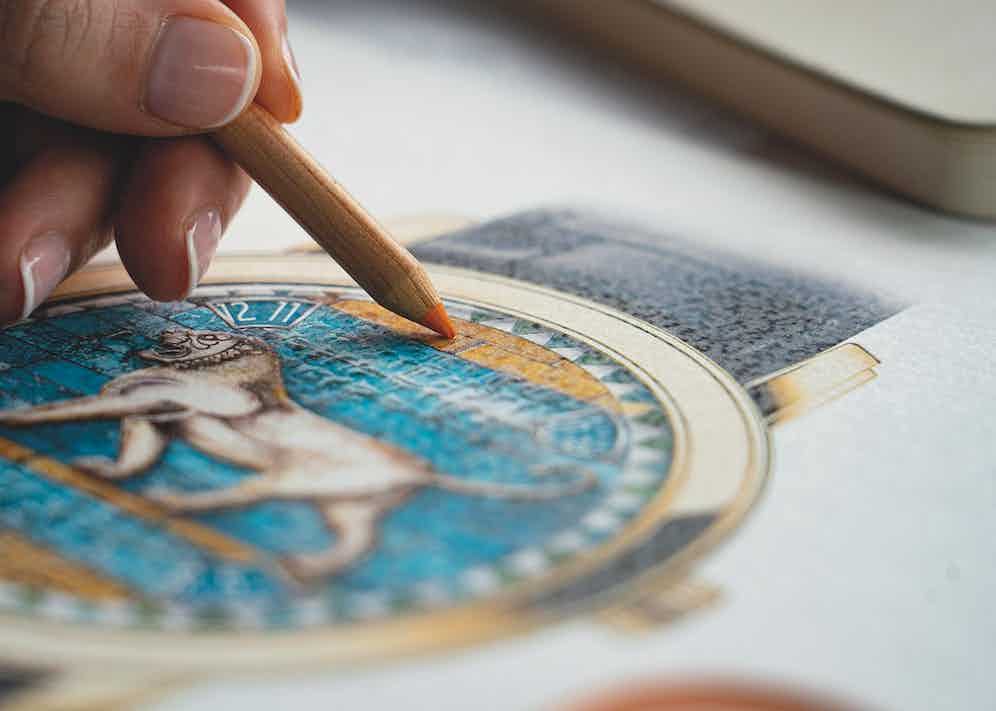 Now, as part of a partnership with the Louvre instigated in 2019, and inspired by the artefacts contained within that institution’s hallowed walls, one of just a handful of still-operational manufactures that lived through the French revolution is adding four new pieces, all with pink-gold cases and limited to five units each, to the Métiers d’Art canon, each dedicated to one of the great civilisations of antiquity. 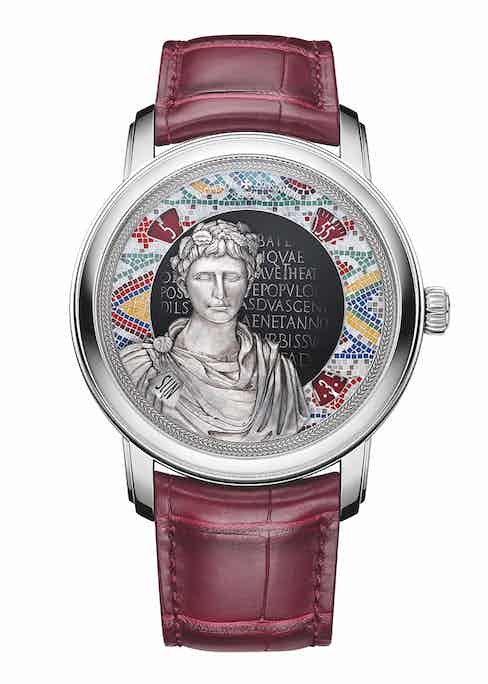 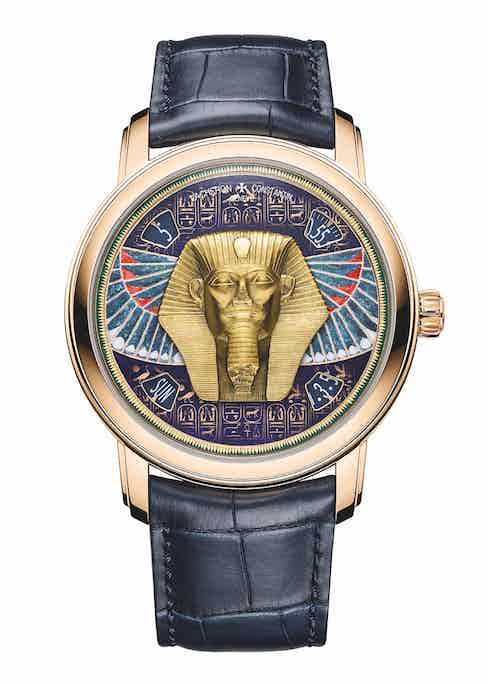 Paying a visit to the Ancient Egyptian empire, one of the four pieces depicts the Grand Sphinx de Tanis, a granite sculpture discovered in the ruins of the Temple of Amun-Ra in what was once Egypt’s capital, Tanis. Those who have visited the Louvre as scholars of antiquity even further to the east, meanwhile, will recognise the Frieze of Lions, a glazed-brick decoration found in the courtyard of the palace of Darius the Great in Susa, modern-day Iran.