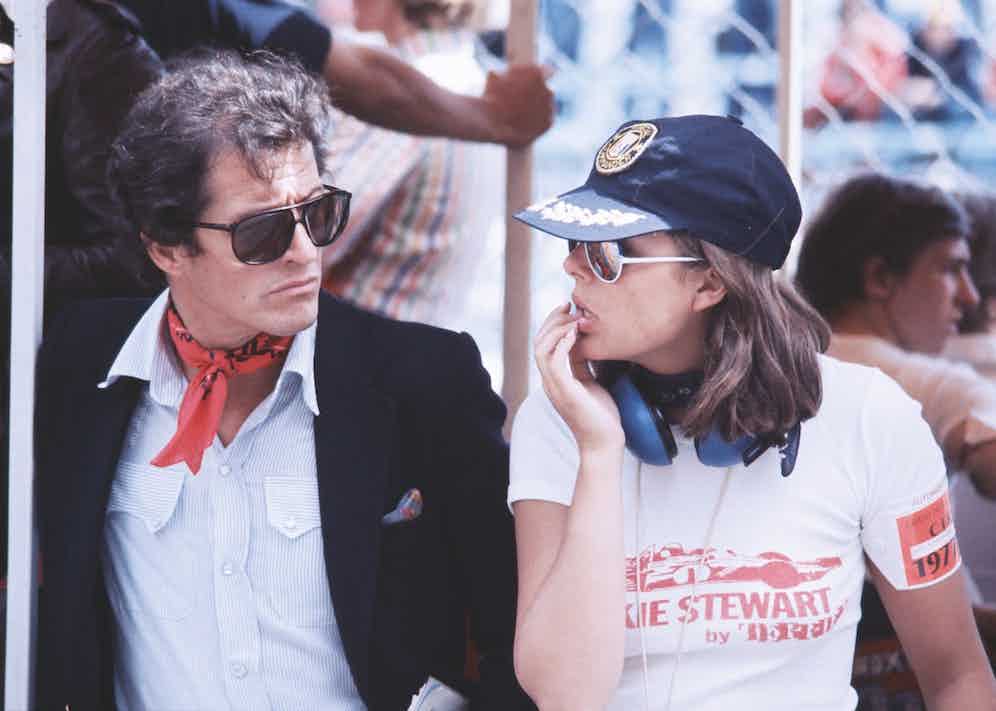 “There’s something special about racing in real streets. The ‘artificial’ circuits have a certain sameness to them. But every race conducted on real streets has a character of its own,” said the 1978 F1 champion, and charming bon vivant Mario Andretti. He was alluding to the fabled Circuit de Monaco, the punishing street-circuit alongside the stunning backdrop of the French Riviera. Notorious for its hairpin turns, narrow straights and slender overtaking opportunities, the Grand Prix de Monaco is the jewel in the crown of the racing calendar.

Little has changed to the landscape of the track, and with its ‘Billionaires Playground’ tag, there’s been no let-up in the glitz and glamour swirling the principality. Recognized for its excess: superyachts, elegant casinos, and hedonistic hotels, the crème de le crème of society like to join in for the ride on race weekend. 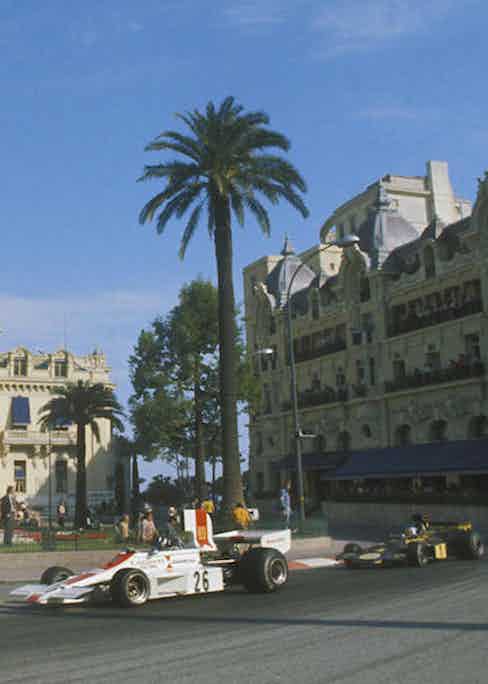 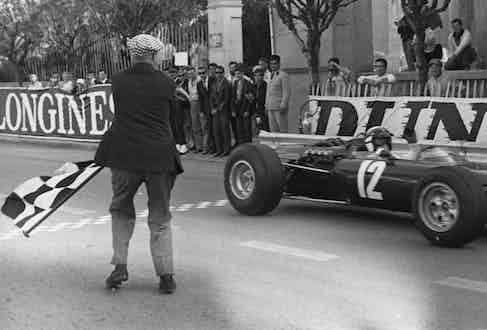 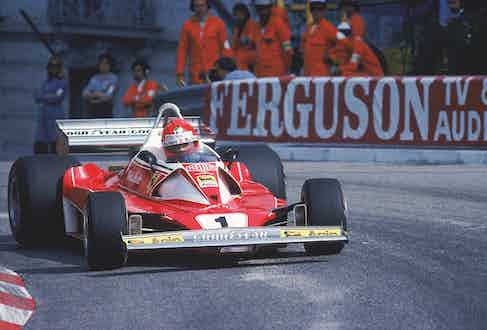 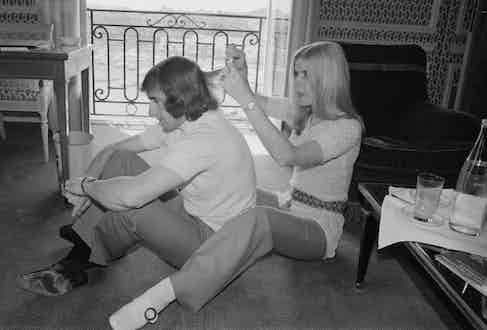 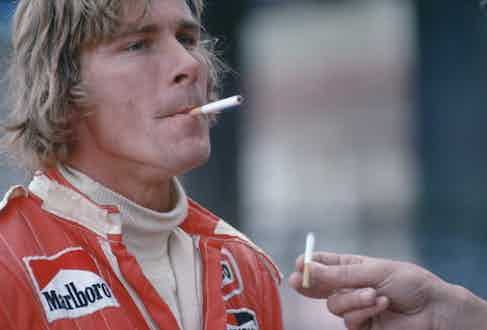 The high-octane spectacle, that we get roused for today is largely thanks to the pencil-moustached, Prince Rainier III. Whilst it’s one of the oldest racing events in Europe, inaugurated in 1929, Monaco faced financial turmoil on the death of his father, Prince Louis II. Along with investment from Greek shipping billionaire Aristotle Onassis, Prince Rainier is credited with filling the coffers of the Monaco treasury, thus reviving the Grand Prix de Monaco in the ‘50s.

Known simply as “The Maestro,” Juan Manuel Fangio dominated the decade, but it wasn’t until the 1960s, that nearly every year – a golden wreath was awarded to a British driver. Racing for Cooper-Climax, Stirling Moss started of the winning frenzy in 1960, whilst Graham Hill, who rightly took the monikers of “King of Monaco”, and “Mr. Monaco”, won it an astonishing five times. And in the middle of it all, long-time Monaco resident Sir Jackie Stewart was on the winners’ podium. 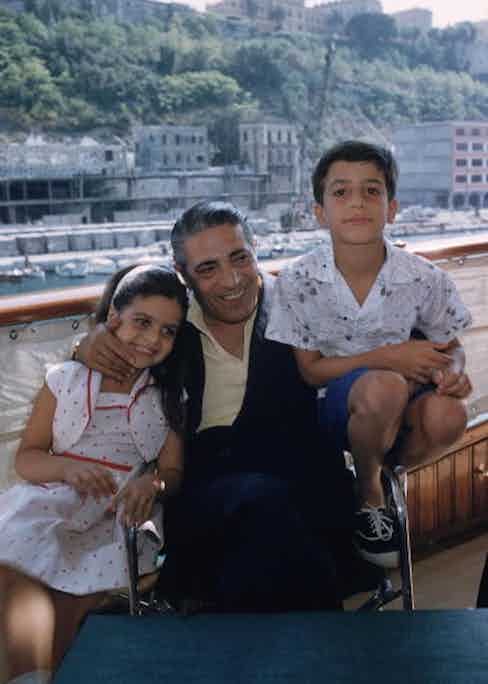 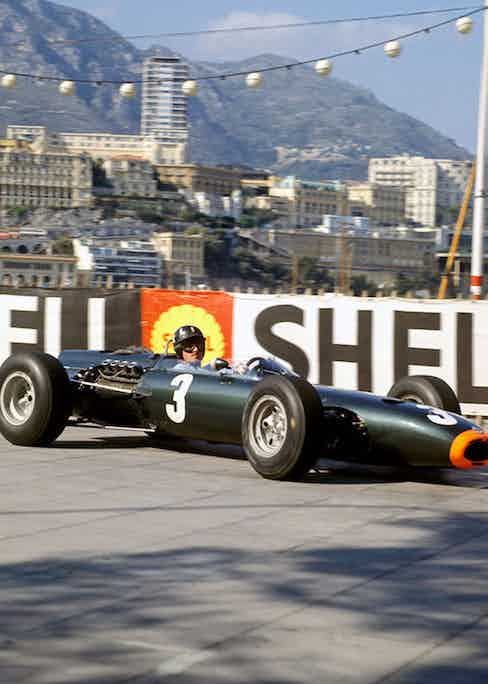 If the arrival of Grace Kelly into the House of Grimaldi injected a strong dose of sophisticated Hollywood glamour into the principality in the ‘50s, her daughter Princess Caroline, the ultimate ‘70s siren, represented a shift in the zeitgeist – a decade when music, fashion, art and politics collided like no other. It was a time when louche, but no less successful characters were the cynosure of all eyes on the international social scene. Against all advice, nightclub impresario Régine Zylberberg opened a Regine’s nightclub outpost in Monte Carlo. She ended up having three clubs there at one time.

A high-living lothario, with an insatiable appetite for partying, exemplified by the words "Sex, breakfast of champions" sewn on to his overalls, James Hunt took F1 with him into the decade. With their lamb-chop sideburns, Emmerson Fittipaldi and Andretti were also worthy style inspirations, whilst the pictures of Sir Jackie Stewart strolling along the harbour with his wife Helen in flared trousers, aviators and a tight-fitting printed shirt remain iconic. However, on the track it’s probably best remembered for the epic contests between Hunt and Niki Lauda, the latter wining the Grand Prix de Monaco in 1975 and 1976. 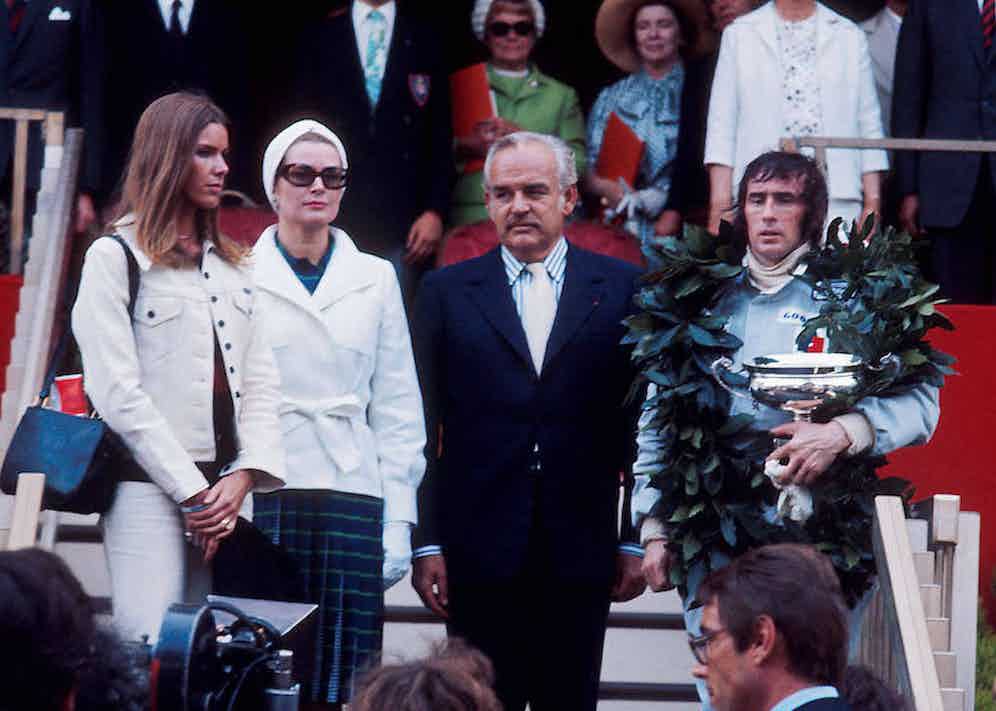 The late 1980s and early 1990s, were dominated by the ethereal Brazilian, Ayrton Senna. In recent times, Lewis Hamilton has battled with Nico Rosberg, Sebastian Vettel – and like the Hunt and Lauda contest, his duel with Max Verstappen for last year’s overall championship won’t be forgotten.

Monaco-born driver Charles Leclerc will be looking to move ahead of Verstappen this weekend in the drivers’ points standings. He’s also vehemently condemned the possibility of the Grand Prix de Monaco dropping from the calendar altogether. “F1 without Monaco is not F1”, he said earlier in the week. Monaco’s contract with F1 expires next year, but if the spectators share the same sentiment as the drivers – and together deliver a blazing atmosphere on Sunday, surely it will be considered undroppable.