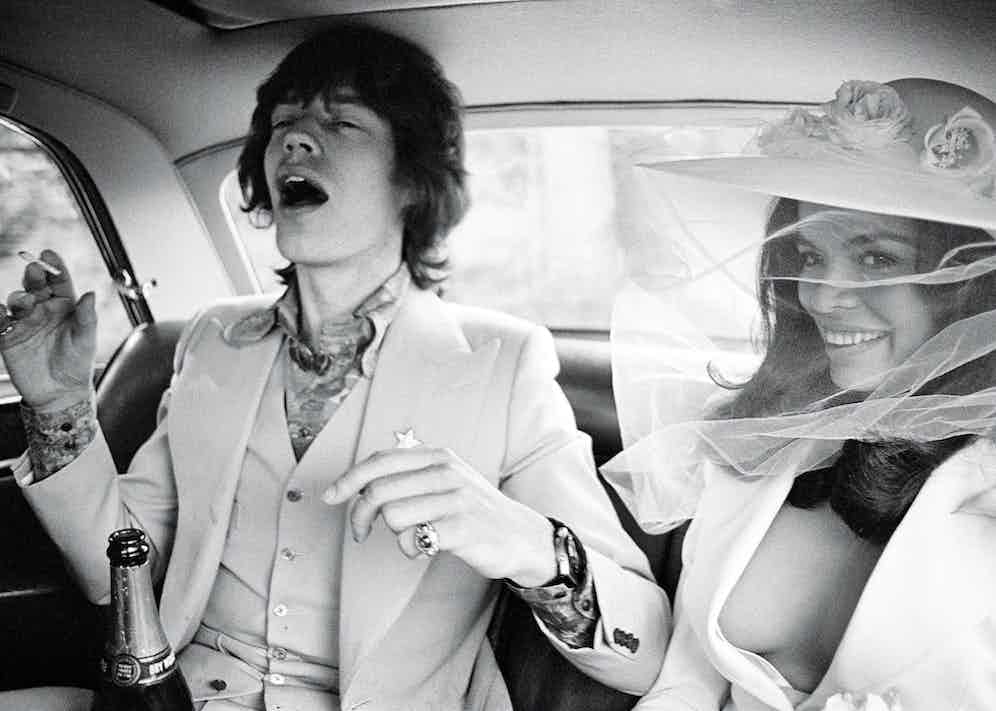 Heading to St. Tropez to marry your Nicaraguan-born girlfriend, who you met at an after-party in Paris nine months previously, while on the run from the British tax authorities… Even if you’re the front man of The Rolling Stones in the early '70s, it doesn’t really get much cooler than that.

And yet the day Michael Philip Jagger took Bianca Perez-Mora Macias to be his lawful wedded scarcely set a precedent for on-going marital bliss. The acrimony began when Bianca refused to sign a 28-page pre-nuptial agreement (Jagger’s stint at the London School of Economics in the pre-Stones years has always been evident). A second fracas concerned droves of pressmen, photographers and holidaymaking rubberneckers showing up at the wedding venue, much to the famously publicity-shy (sic) Jagger’s chagrin.

Paul McCartney and Ringo Starr, the former having recently filed a lawsuit against his three former band-mates, had to be sat apart like two class disrupting rascals. Rumours abound that Keith Richards wore a Nazi uniform. With the pregnant Bianca having retired early, Keith Moon abseiled into the sixth-floor honeymoon suite, naked bar a pair of eyeballs-on-springs novelty glasses and a pair of knickers on his head.

"With the pregnant Bianca having retired early, Keith Moon abseiled into the sixth-floor honeymoon suite, naked bar a pair of eyeballs-on-springs novelty glasses and a pair of knickers on his head."

“The high-class wedding,” wrote titanic music journalist David Hepworth sarcastically, “marked the establishment of rock and roll as a viable branch of high society.” In a more sincere mood, he called it “the shabbiest bun fight in the history of both rock and marriage”. Bianca, meanwhile, later conceded, “My marriage ended on my wedding day.”

For a while, Mick and Bianca – whose diplomat father left her family in penury when she was 11 – had been inseparable. Her refusal to leave that Paris shindig with Mick had made him all the more smitten, to the point that he began pursuing her by telephone, eventually persuading her to fly to Italy where he and the Stones were on tour. But even with the imminent arrival of their daughter Jade making domesticity a solid prospect for Jagger, the portents were already ominous by the time the pair were honeymooning on a yacht around Corsica and Sardinia.

Shortly after their nuptials, Bianca became a darling of the New York City nightlife scene, hanging out at Studio 54 with Halston and Bianca’s close friend Andy Warhol. Dylan was a close friend at this time too. Emblematic of the unrestrained silliness which characterised the couple’s seven years of marriage - when they were together, that is – is the notorious incident in 1977 when she paraded around the aforementioned nightspot, where a 30th birthday party was being thrown for her by Halston, atop a white horse, supposedly ridden into the premises by her husband. 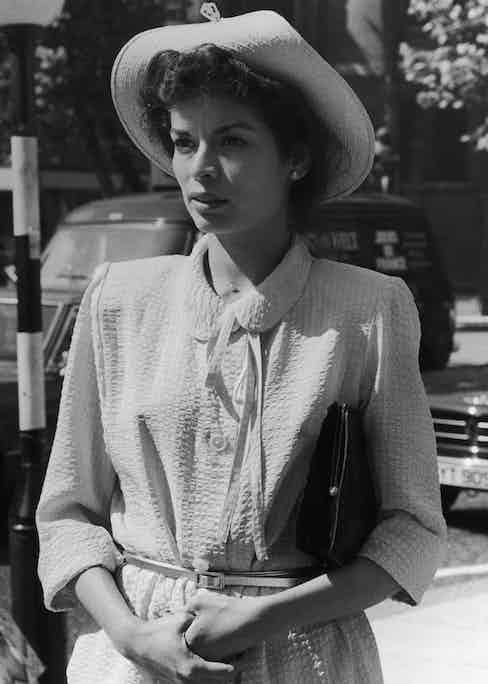 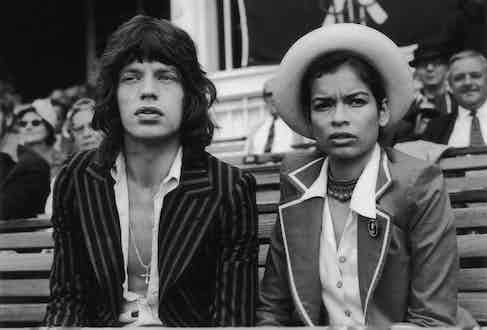 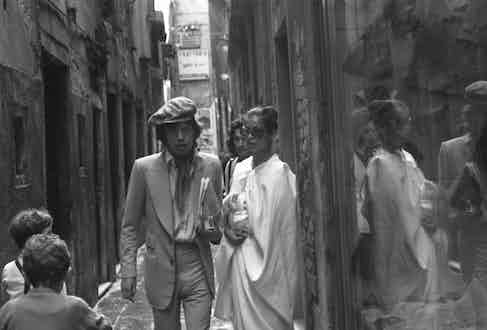 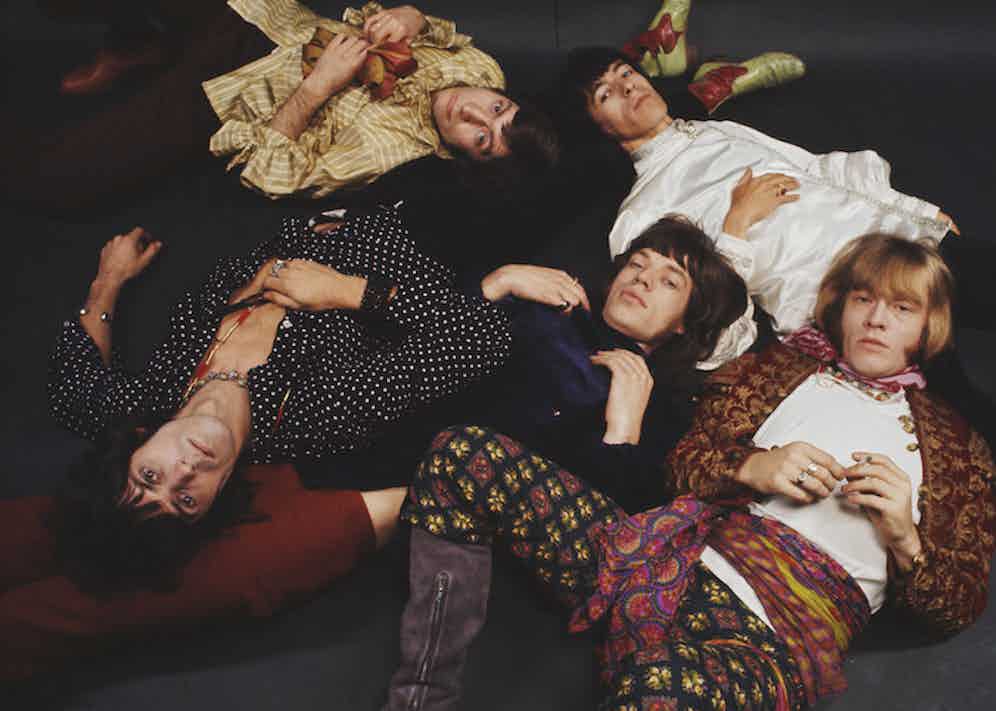 Mick was absent for most of their marriage, though. The tour to promote 1972’s Exile on Main St became a stint on the road – both touring and recording – which lasted most of the decade, and Mick’s infidelities can only be imagined. Bianca filed for divorce in 1978 because of his affair with Jerry Hall, who he’d met in Studio 54 during one typically hedonistic night. (Bianca ended up with a cool £1m of Mick’s hard-earned, in case you’re wondering.)

If Mick Jagger were a one-woman man; had his 18-year-old self never run into Keith Richards on platform two of Dartford railway station in 1961, clutching his favourite blues records, and had instead gone on to be a monogamous senior bookkeeper rather than a rock star with a revolving door into his bedroom, and yet somehow – somehow – still married Bianca, he would have seen his wife turn out to be a real keeper. Following their split, Bianca tried her hand at acting (she starred in Cannonball Run opposite Burt Reynolds), and remained a notable style icon for decades to come (her effect on the 70s couture scene has remnants in today’s).

These days, most of her time is devoted to weightier matters, though: Bianca, who was studying political science at the Paris Institute of Political Studies when the two met, serves as a Council of Europe Goodwill ambassador, and is Founder and Chair of her own human rights foundation as well as a senior member of Amnesty International USA. In 1981, she risked her own life helping rescue 40 captured refugees from a US-backed death squad in Honduras.

"Bianca remained a notable style icon for decades to come (her effect on the 70s couture scene has remnants in today’s)."

Fourty-four years after his divorce from Bianca - and probably enough partners to fill Wembley Stadium more times over than any Stones gig under his belt - Jagger, for all his achievements in the past, is a purveyor of anachronistic dad-rock whose name the UK tabloids like to prefix with trite adjective-noun compounds such as “Prune-cheeked rocker”.

But there isn’t a man on the planet who doesn’t envy the “Amorous Endeavours” section on Jagger’s CV, and especially his passionate, albeit brief, union with an exquisitely beautiful woman who would later blossom into a figure so graceful and admirable, it’s sad that only by dint of a past lover’s celebrity has she become a household name. 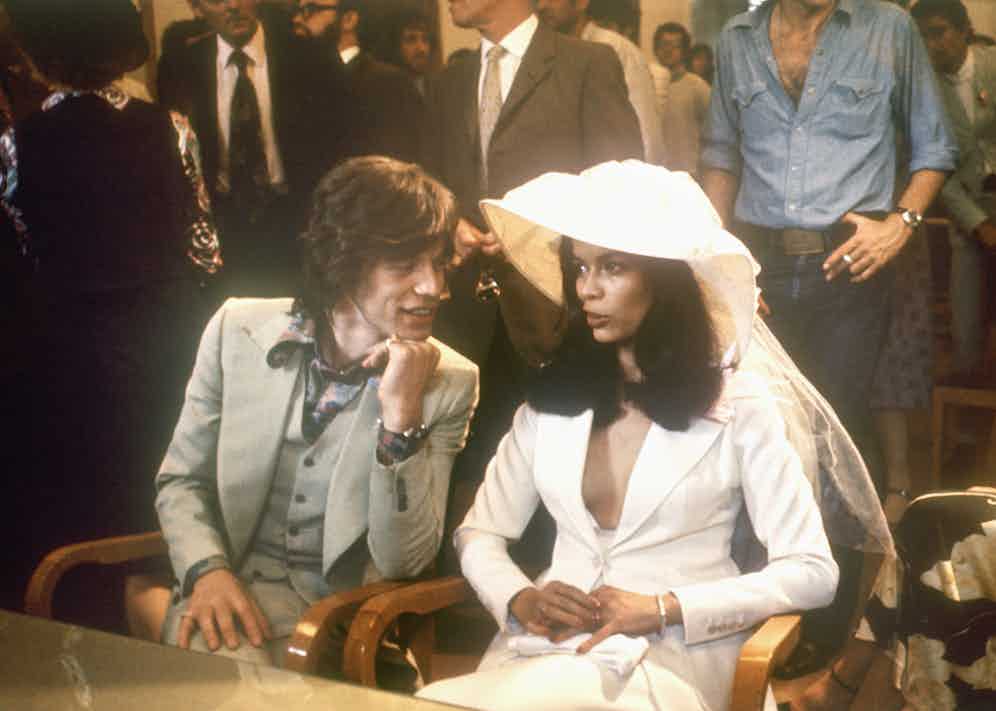 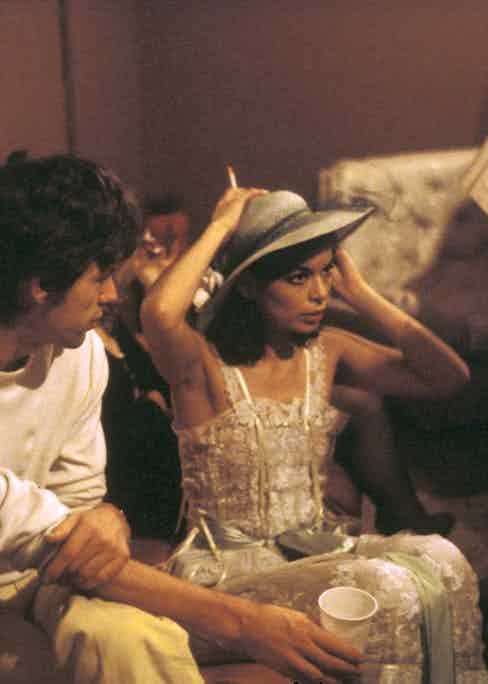 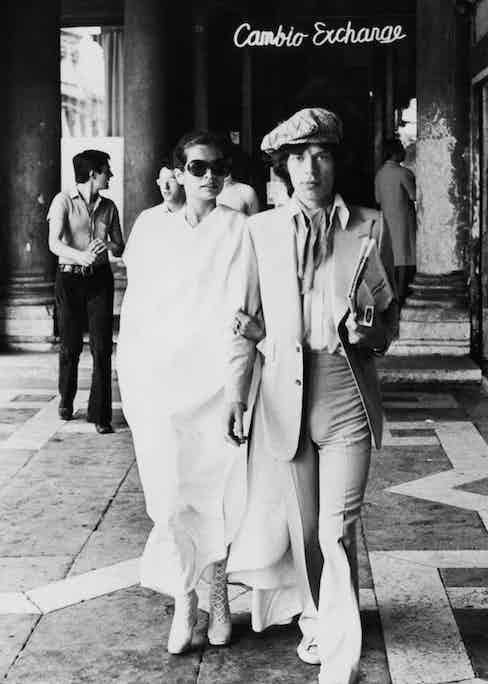