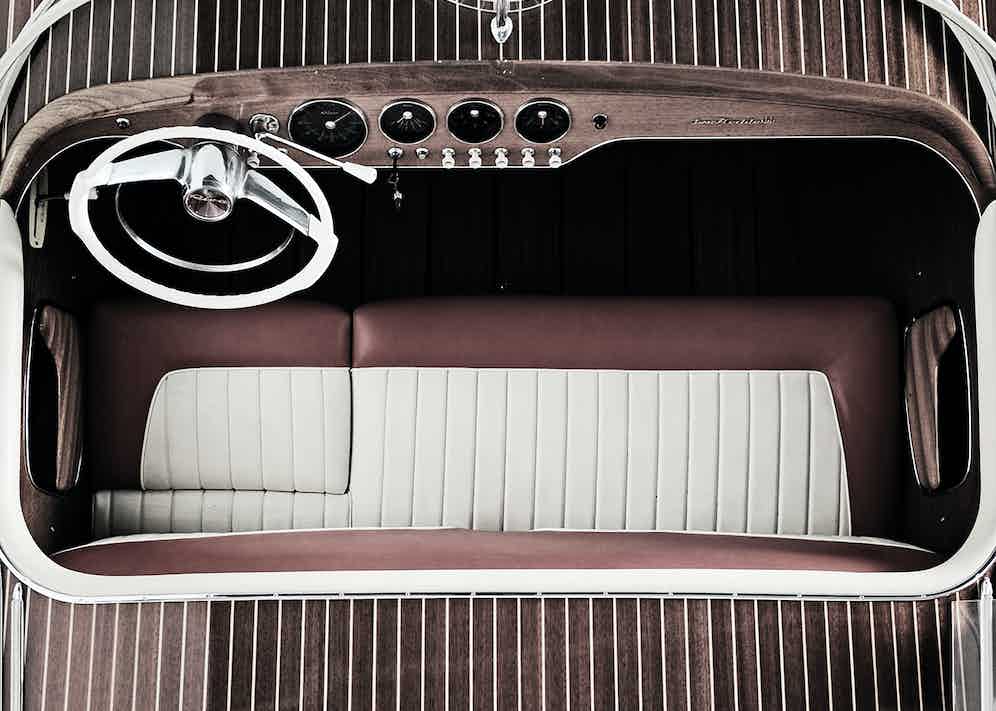 When a 14-year-old Louis Vuitton embarked on the 400km walk from Anchay to Paris in the mid-19th century, with an apprenticeship at a small trunkmaker awaiting him at the other end, the idea that his name would one day denote the world's most valuable luxury brand would have been preposterous to him. Likewise, when Filippo Della Valle first flung open the doors of his small cobbler shop in a sleepy village in Le Marche, in central Italy, the notion that his little emporium would grow into the multinational giant we now call 'Tod's' would have had him wiping the tears of mirth from his stitching awl.

The 'humble beginnings' plot device, which has enriched human narrative since the dawn of storytelling, has a habit of finding real-life expression in the world of luxury commerce. The powerboat manufacturer Riva is another striking example of this. Riva came into being in 1842 when a kindly young carpenter, Pietro Riva, set about helping fishermen repair their boats on Italy's Lake Iseo (about 80km from Milan) in the wake of a sudden, violent storm. Today, still based on the shores of the same lake, its stock-in-trade is the most impeccably crafted performance powerboats that money - in abundance, of course - can buy.

But it was in the late '50s that Riva, in its modern form, came into being. The rise of the international jet set had seen an influx of high-society visitors to this highly prestigious region - all of whom, understandably, were feeling inclined to carry out their prolific amorous endeavours on the aquamarine waters of the nearby French Riviera. Noticing this, Pietro's great-grandson Carlo Riva, an engineer, spotted a lucrative niche in treating boating purely as a pleasure activity.

To this end, he effectively reinvented the speedboat, pioneering a graceful craft made of mahogany and cedar with a spacious, well-appointed interior and an engine that came to earn Rivas the reputation of being the 'Ferraris of the boat world'. His efforts steered the family business into lucrative waters. The boats generated their own romance and mystique (why would the irresistible image of Jackie O., Liz Taylor or Prince Rainier III soaking up the sunrays on Riva's rich-mahogany sundecks prompt anyone who's marketing sexy little wooden runabouts to start thinking outside the box?). 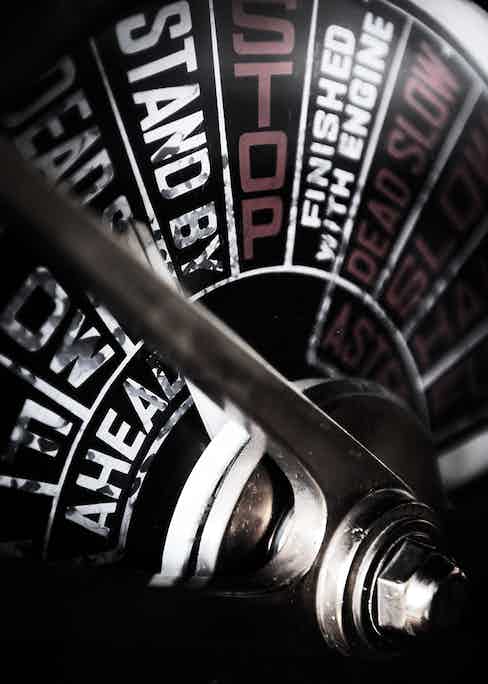 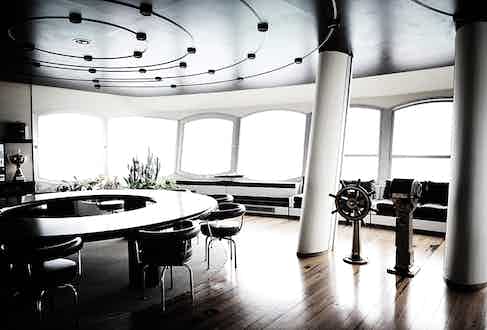 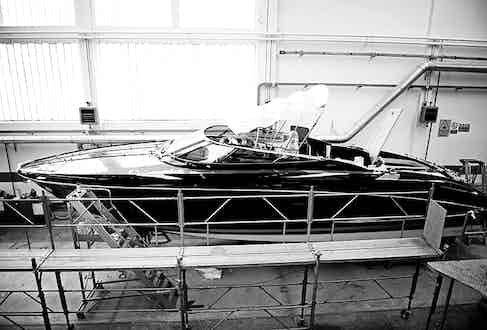 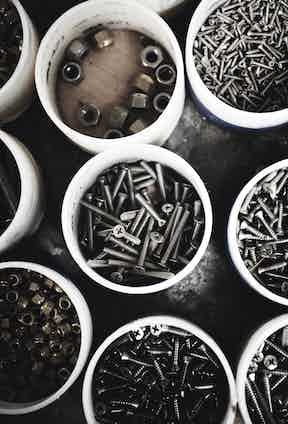 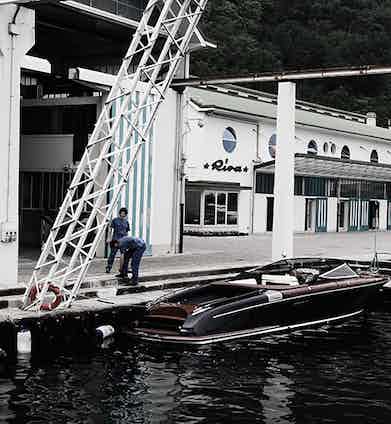 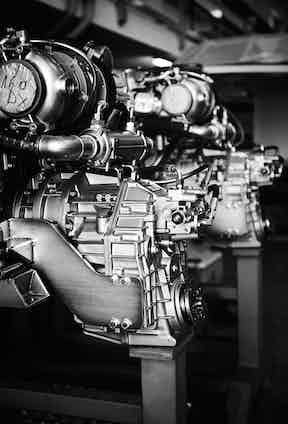 But there's more to Riva than misty-eyed nostalgia for the postwar Mediterranean dolce vita. The jet-set era has long since given way to an era of mass-transit budget tourism, but Riva's watercraft remain the epitome of craftsmanship, elegance and performance, with state-of-the-art technical prowess thrown in for good measure.

Mahogany became passÃ© in the mid-'70s, making way for fibreglass as the material of choice - the reason why Carlo, ever the romantic, sold the company. But, to this day, Riva's Aquaramas, Aristons and SportRivas - all of which were built at its original shipyard in Sarnico on the shores of the calm Lake Iseo - can still be seen tearing through the waves of Lake Como and other watery glamour spots of Europe. A Riva remains the ultimate glamour vessel - as anyone who has surveyed the Venetian waterscape during the city's famous international film festival will attest. Further proof of the marque's continued relevance came last year when ultra-hip Australian designer Marc Newson agreed to put pencil to drawing board, and came up with the limited- edition Aquariva.

Carlo's legacy is a maniacal obsession with detail. Even today, each and every screw must not only be painted and varnished, but also arranged so that the lines across their heads all face in the same direction. The timber - still used in the detailing, if not for the hulls - is hand-painted 12 times, then spray-painted another dozen (Carlo, following painstaking testing, believed this was the only way to ensure that the timber would remain impervious to sun and salt).

The crafts' hulls are sourced from nearby ForlÃ¬, the engines from Germany or Japan, and the timber from Africa, but each craft is hand-built from start to finish by a team of 20 to 30 craftsmen at Riva HQ, all of whom are local to the area. Prospective clients will need patience in abundance, as well as hard currency: these vessels are lovingly crafted and customised to the client's specifications, which takes considerable time.

But a Riva boat is easily worth the wait and, if you can afford it, the wedge. Because it's not just a remarkable dovetailing of beauty and velocity you're purchasing here, but also a small part of that glamorous postwar narrative, set on the stretch between Saint- Tropez and Monaco, in which the Riva boat once played co-star to the likes of Sophia Loren, Brigitte Bardot and Peter Sellers. Decades on from that golden age, it remains the ultimate luxury watercraft: an eyebrow-hiking object of borderline lustful desire, in fact.