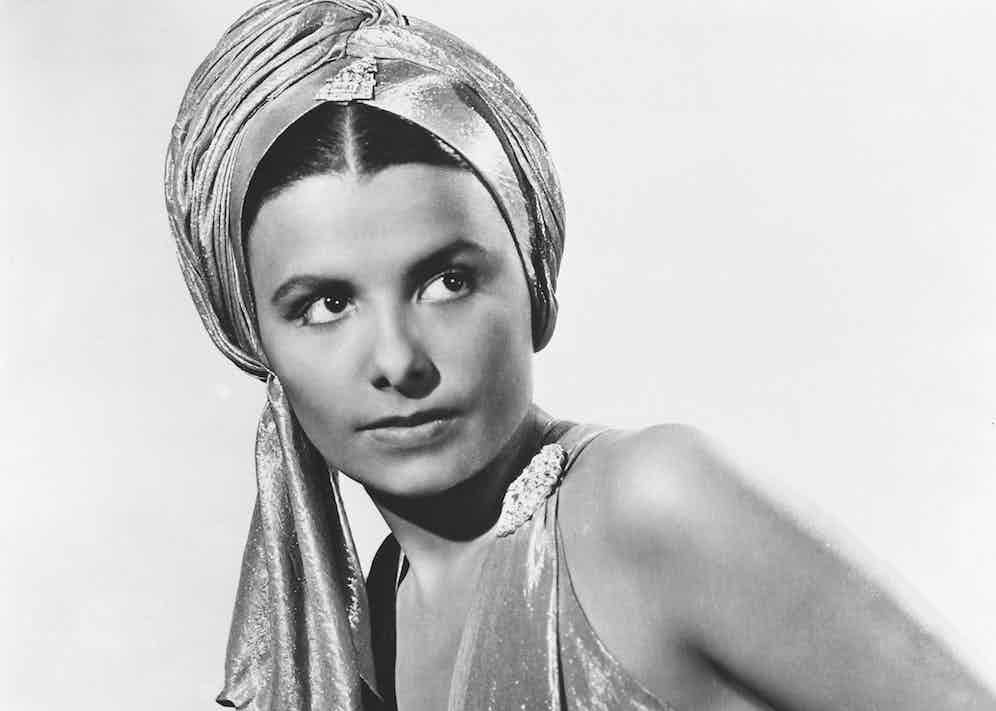 This year will be remembered for two things: Covid-19 and racial inequality. Lena Horne died too long ago to have anything to do with the first, but she knew plenty about the second. Born in 1917 in Brooklyn, Lena Mary Calhoun Horne had African-American, Native American and European ancestry, which combined with aquiline elegance and a shimmering intelligence to make her ‘exotic’ — a racist shorthand for black but not threateningly so.

She could sing, dance and crack wise, and by 16 was drawing eyes from the leads as part of the famed Cotton Club chorus. By the early 1940s, the gravitational pull of Hollywood could not be denied, but even then it was coloured by, well, colour. Early screen tests saw her auditioning for the roles as the kind-hearted but kinda simple help who would strap better-paid white women into their corsets while never daring to use their first names without a preceding ‘Miss’.

Her father, Teddy, a gamblin’ man who’d become minted in the 1921 Black Sox betting scandal, summarily decamped to Los Angeles to give film execs an earful the likes of which they’d rarely heard from a man of colour. Lena, in his vocal opinion, was doing them as much of a favour in gracing their films as the other way around. According to Lena’s daughter, Gail Buckley, “He said, ‘I can afford to hire a maid for my daughter. She doesn’t need to play a maid’.”

What followed were roles not of subservience but a back-handed independence of sorts. She featured in films like 1942’s Panama Hattie and 1943’s Stormy Weather — her rendition of the title song still being the benchmark almost 80 years on. But her appearances were almost video clips within films. This was so they could be edited out of the reels without affecting the narrative and sent to cities where audiences would not abide black performers on the silver screen.

Believe it or not, though, she did star in an all-black musical in 1943, called Cabin in the Sky, but had her number Ain’t It the Truth cut because she was taking a bubble bath. Bear in mind that in the same year, there were three lynchings in the United States, but Lena under some suds was considered an affront. “I was unique in that I was a kind of black that white people could accept,” she once said. “I was their daydream. I had the worst kind of acceptance, because it was never for how great I was or what I contributed. It was because of the way I looked.”

Horne persevered in Hollywood but it was to prove a death by a thousand cuts. Take, for example, 1951’s Show Boat, in which Horne lobbied for the role of Julie LaVerne. Ava Gardner got it instead, with Horne pointing out that the Production Code’s ban on interracial relationships on screen all but guaranteed she was never in with a shot. MGM said she was actually not even considered for the role, but then required Gardner to practise her singing using Horne’s recordings, so you do the prejudicial math.