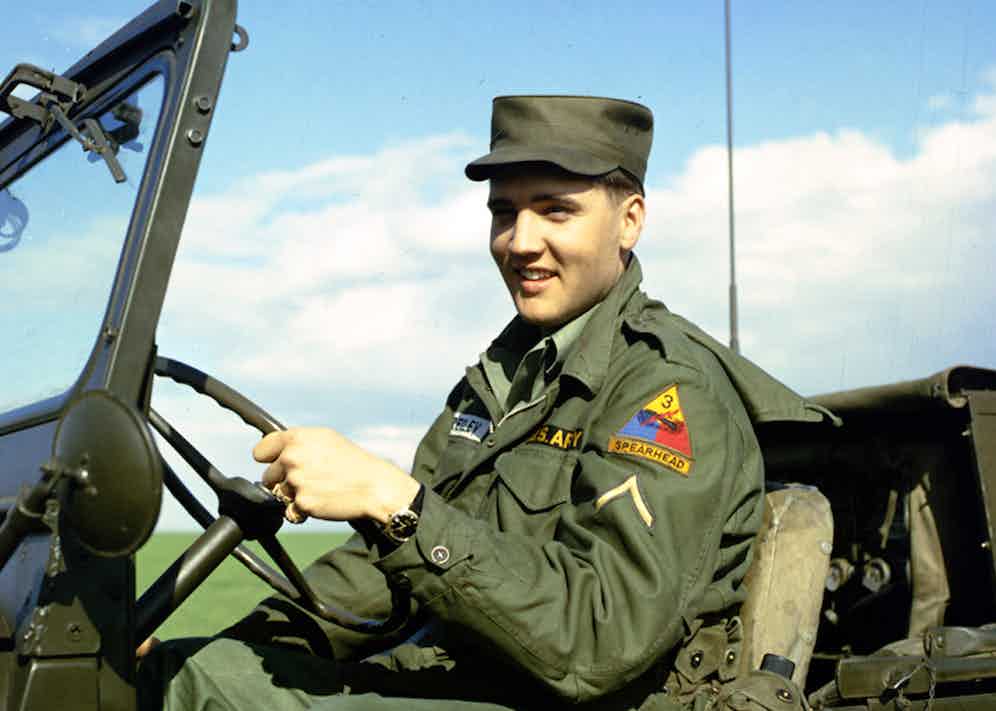 Elvis served in the U.S. Army for two years and can be seen here fully clad in army fatigues and a cap outside his barracks at Fort Chaffee, Arkansas, 1958.

Military-inspired garments are well and truly part of the menswear canon of today, with many specific items forming the foundation of what we think of now as ‘casual’ clothing. Season after season, luxury fashion houses produce collections that are saturated with references, homages and reinterpretations of military style to critical acclaim. In addition to this and the vast amounts of surplus kit available post-war, militarywear’s popularity largely boils down to functionality, as garments worn in the field needed to be designed with performance and function at the forefront of mind.Yet its transition into the contemporary vernacular wasn't without its fair share of eyebrow-raising and head-turning moments. From John Lennon appearing on television in 1971 ironically sporting a U.S. Army fatigue shirt in defiance of America’s involvement in overseas diplomacy; James Deanand Marlon Brandowooing women all over the world in their white T-shirts; to the iconic trench coat in some ways symbolising a horrid scar of the first world war. Nonetheless, militarywear, from land to sea to sky, will forever form a large part of the ever-changing menswear landscape.

Trench warfare was integral to World War One – primarily occurring on the Western Front, it’s estimated that 13 million soldiers lost their lives as a result of relentless bombing, poison gas and daring, almost suicide assaults across no man’s land. Few positives can be drawn from the violence of war, but one, you could say, is the trench coat. Worn by officers, the coat was cut from waterproof cotton gabardine and would reach as far down as the ankles in order to keep the officer’s woollen uniform dry. With wide lapels, a double-breastedfastening, and a belted waist and buckled cuffs, it’s emphatically sartorial. Burberry’s and Aquascutum’s iterations are the most well-known but Grenfell’s Windsor jacket is considerably finer. With shoulder epaulets, raglan sleeves for comfort, a gun flap on the chest and a perfect belted waist, it’s the go-to outerwear piece to be worn with tailoring.

To combat the sludge, troops would have worn sturdy, gripping combat boots. Sadly for them, they wouldn’t have been executed to the standard of Gaziano & Girling’s Urban Commando version in alpine calf leather. Exclusive to The Rake Atelier, it’s been moulded on the shoemaker’s narrowest and most elegant Deco last, and makes a great choice to take on many a metropolis. Jump forward a World War, the Jeep coat, which is a heavy, extremely warm and length garment, has found its way into today’s wardrobe having been sported by American officers in transport during the harsh European winters. Private White V.C.’s version is made from brushed cotton twill that’s been treated with magic-like ECOSEAM spray, which makes it fully waterproof. It’s heavily padded with 100% wool and finished with a shearling collar to warm the neck and face, whilst the double-breasted, belted fastening retains heat. A great weekend coat for when it gets really chilly. 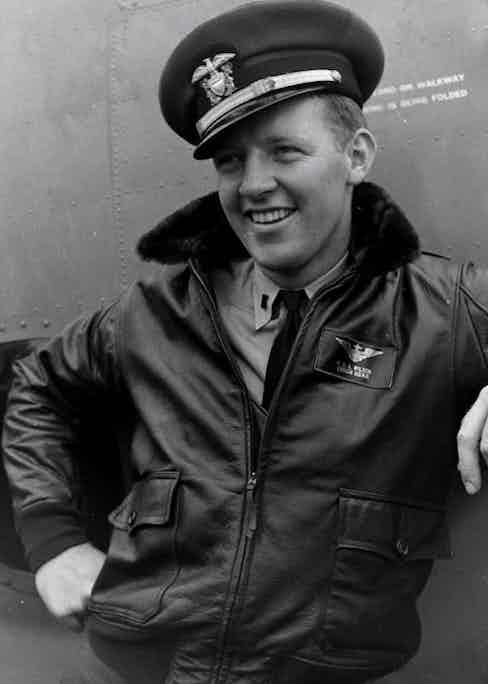 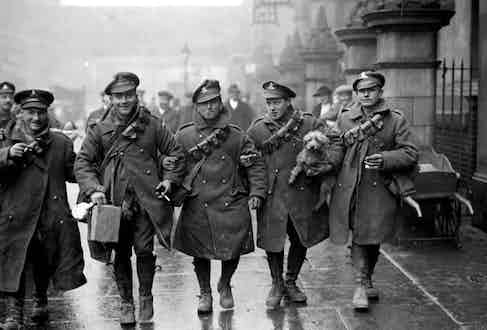 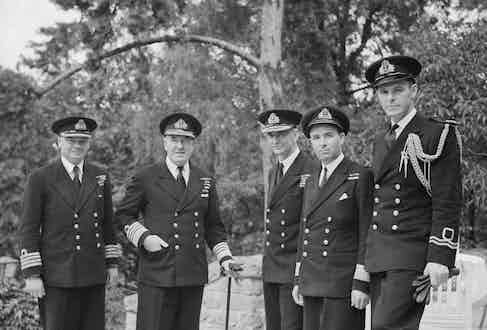 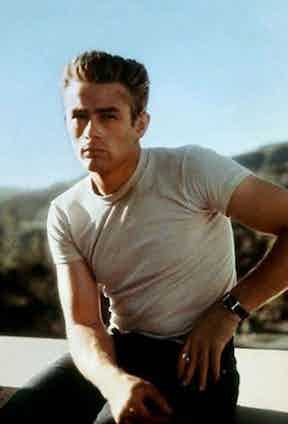 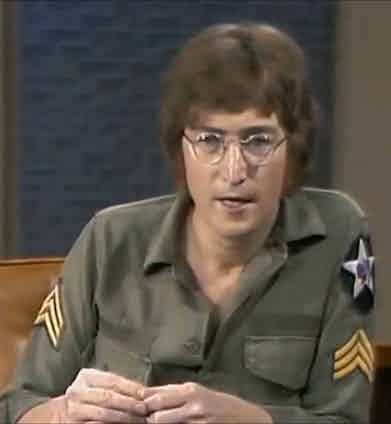 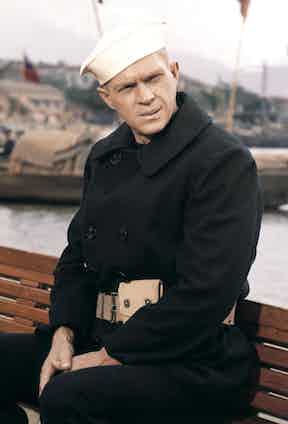 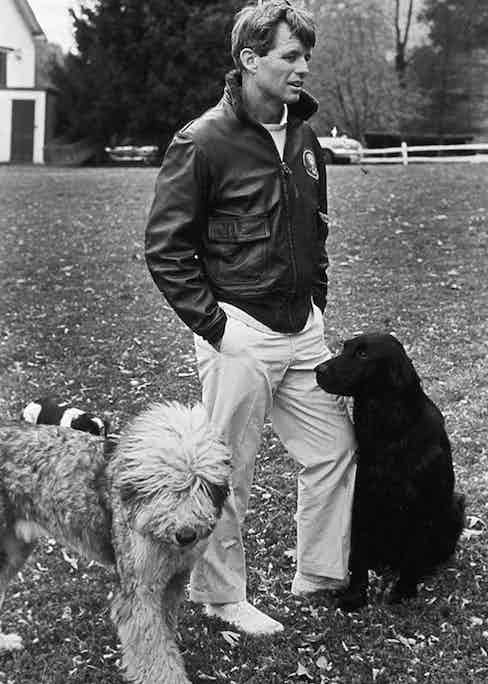 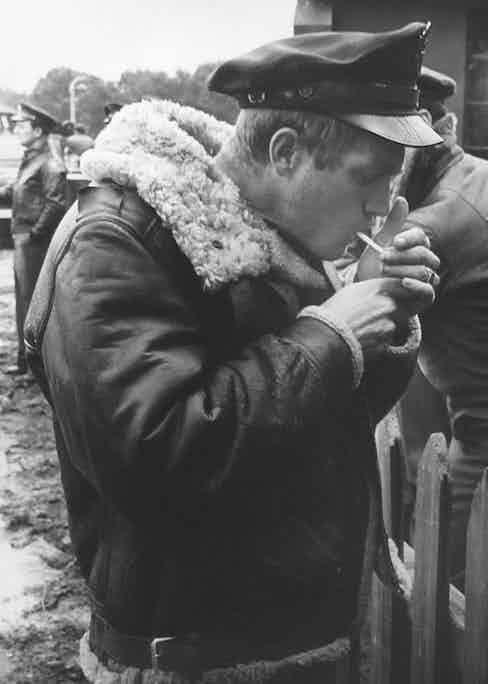 From the dockyards to further inland, naval-based garments have always had a place in casual and formal menswear, too. From the Breton striped shirt to the simple navy blazer, there’s always been an element of chic attached to the naval uniform. Surprisingly, the most ubiquitous garment in the world, the humble and immensely versatile white T-shirt, harks back to the navy as it was standardised as uniform for seamen by the US Navy during WWII. The pea coat is another iconic naval staple and its legend dates back further than any of the previously mentioned pieces. Created by the Dutch in the 1800s but immortalised by the British, the pea coat was worn by petty officers throughout the 20th century. The US Navy soon caught wind, and admired the coat for its durable, hard-wearing nature. Private White V.C.’s version is cut slim from melton wool and features horn buttons – it’s a carbon copy of the original. Another seafaring staple that’s arguably the bedrock of any man’s wardrobe is the navy blazer, which is standard uniform for naval officers, albeit adorned with decorations. 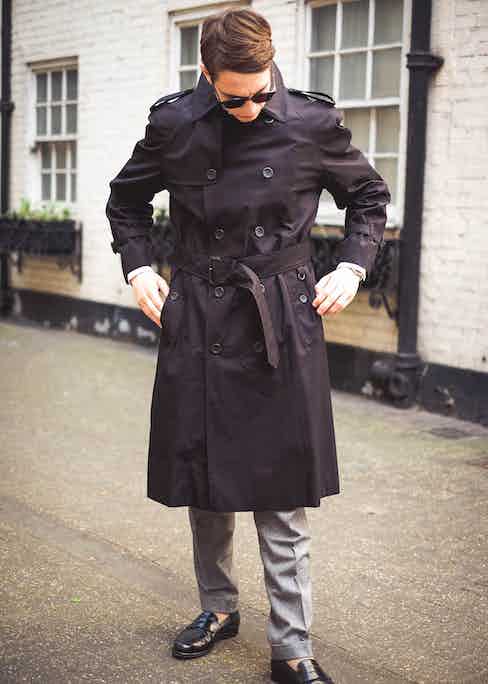 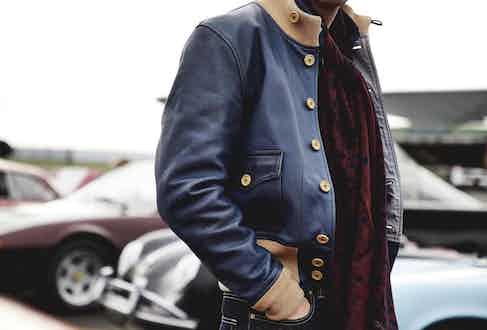 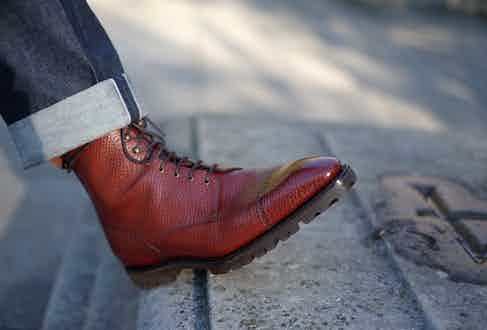 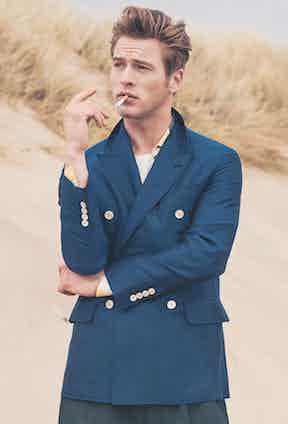 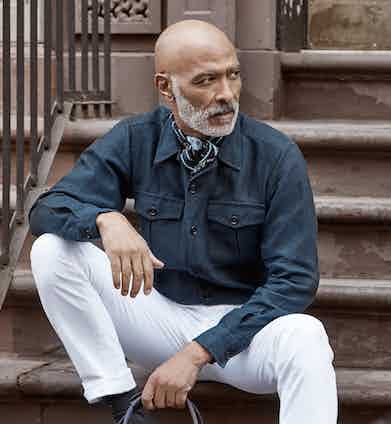 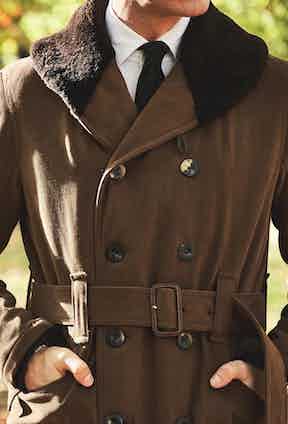 Taking off from naval vessels and airfields, pilots have long been heralded for not only their bravery but for their effortless, rugged cool. Brothers in arms, the A-1 and A-2 flight jackets are two of the most common jackets worn today. The A-1, which has a funnel collar, elastic waist and cuffs, two flap pockets and central horn buttons, was standardised by the US Air Force in 1927 and then bettered by Valstar’s ‘Valstarino’ in 1935. The original enjoyed little time in the limelight before it was replaced in 1931 by the A-2 which saw the removal of the funnel collar, and the introduction of a pointed collar. Other changes include the zip — considered modern technology at the time — that replaced the button fastening. The flap pockets were also replaced with side-entry pockets. The A-2 was extremely popular in post-war America due to its image – the jacket symbolised the American ‘hero’ – which was further cemented by its presence in Hollywood cinema and the fact that it was a simple, throw-on-and-go jacket. Another legend of aviation was Leslie Irvin, who founded the largest parachute manufacturer in the world pre-WWII. He also designed the sheepskin flight jacket – otherwise known as the B3 bomber jacket in the US – which was needed because of the freezing temperatures at high altitudes that pilots were reaching. We’ve struggled to find a leather outerwear specialist that trumps Chapal, whose version has a relaxed vintage feel to it, yet is crafted with uncompromising quality.

It’s highly unlikely that the garments worn today by servicemen will ever generate the same cult appreciation as their vintage counterparts – they’re all too technically advanced to be classical pieces. However, the garments mentioned above certainly have a timeless essence to them, which is perhaps due to their inherent functionality or quite simply, their classic design traits. Either way, militarywear works best for casual, weekend wardrobes and generally require little thought to putting together an ensemble – denim, simple knits and T-shirts ought to do the trick. 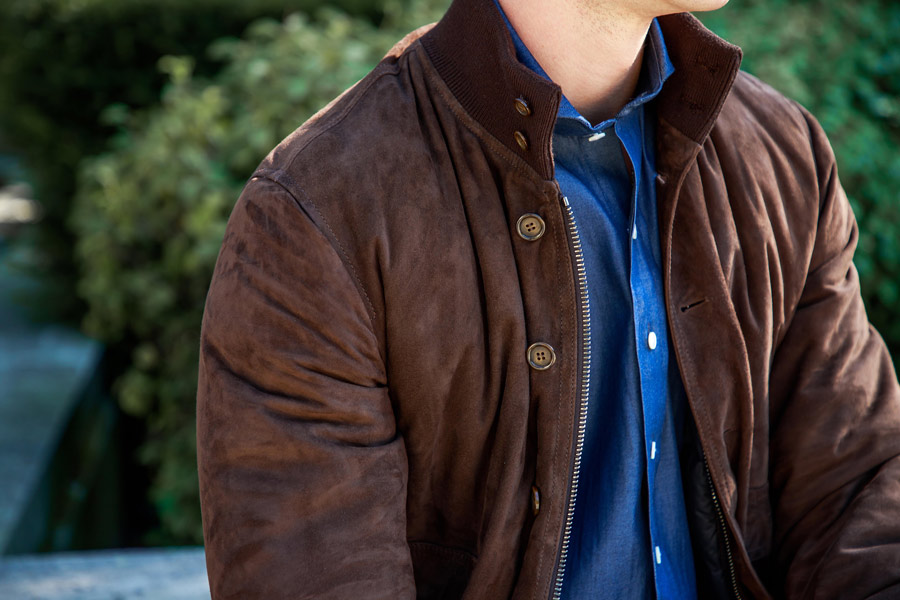 The Valstarino jacket in chocolate brown. Photograph by James Munro.