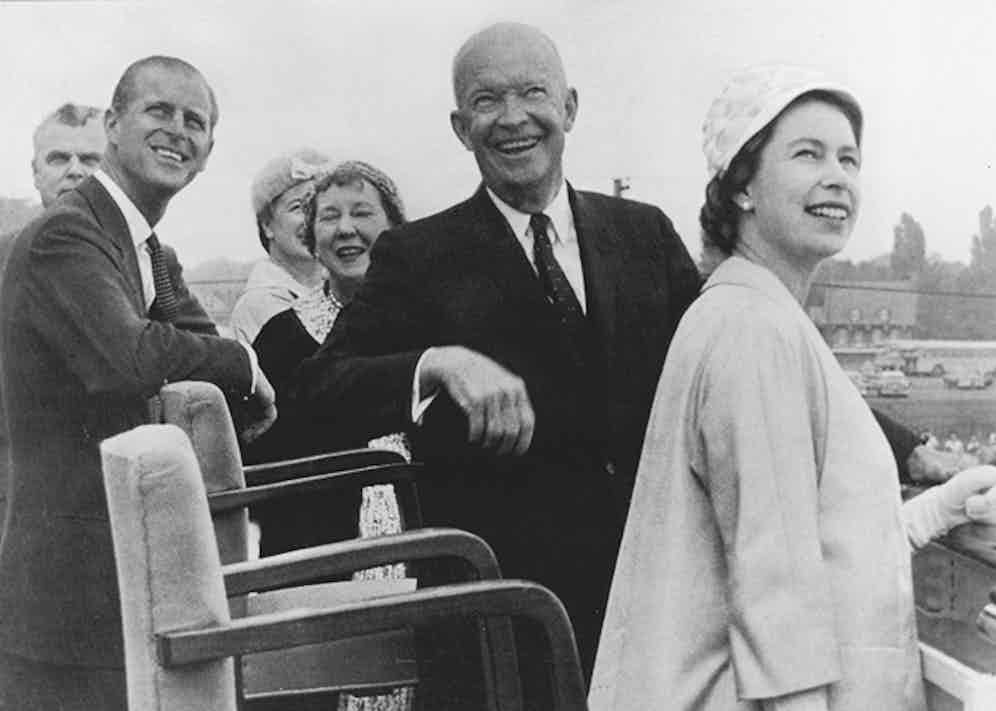 A mine of alerts, whatever recreation or chore you need a reminder for, the smartphone has you covered. So normal are these modified alarm functions, it’s no longer deemed cutting-edge. But turn the clock back to 1947, and the rattling sound of the mechanical wristwatch alarm performed by the Vulcain Cricket really was groundbreaking. The first successful mass-produced alarm wristwatch, they became popular with US Presidents: Harry S. Truman, Dwight D. Eisenhower and Lyndon B. Johnson all patrons of the model.

Not technically the first alarm watch, it stands out as the first – as its complex functionality didn’t suffer any flaws, unlike the alarm timepieces before it. To ensure that the alarm function would be loud enough, Vulcain opted to use a double caseback system to guarantee that the alarm would resonate properly without affecting and adding excessive thickness to the timepiece. 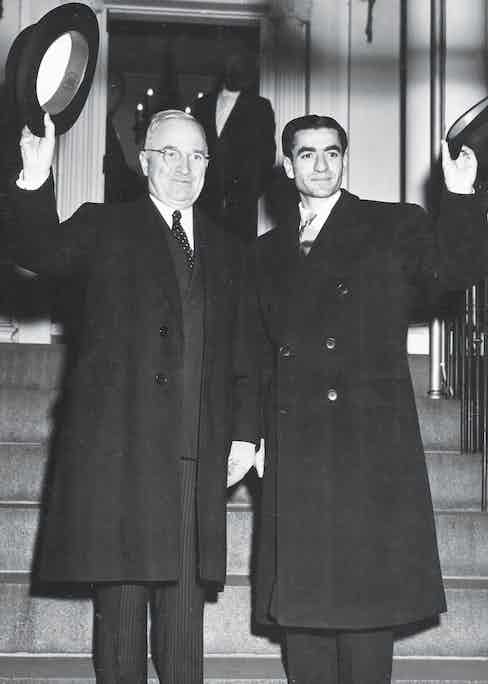 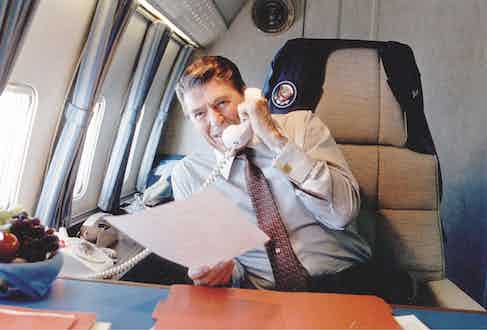 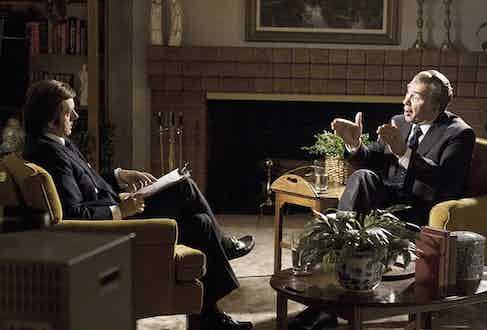 Launched to compete with the Cricket in 1950, the Jaeger-LeCoultre Memovox with the manually wound Calibre 468 certainly didn’t disappoint. The two separate crowns allowed you to manually wind and set the alarm and timekeeping parts of the movement separately. JLC described the function of the Memovox as a watch that "remembers, notifies and awakens," kind of a companion for those tireless personalities who, at the dawn of the second half of the past century, focused on creating value and multiplying productivity. It is no wonder that Memovox means "voice of memory.”

Due to its functionality and elegance, the watch became extremely popular with white collar workers on the move. It gained “celebrity status” when, in 1953, the authorities of the Canton of Vaud – the region where the Jaeger-LeCoultre manufacture resides right in the heart of the Vallée de Joux – gave a Memovox to a famous resident of the region: Charlie Chaplin, who lived not too far, in Corsier-sur-Vevey.

In 1956, the Cal. 489 was replaced with the Calibre 815, making the Memovox the first automatically wound alarm wristwatch. The Calibre 825 followed, with the so-called "bumper" winding system and hammer-based alarm, two defining features. 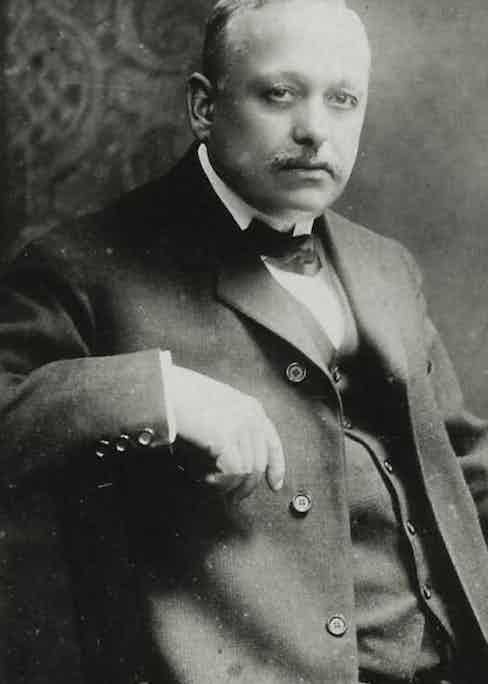 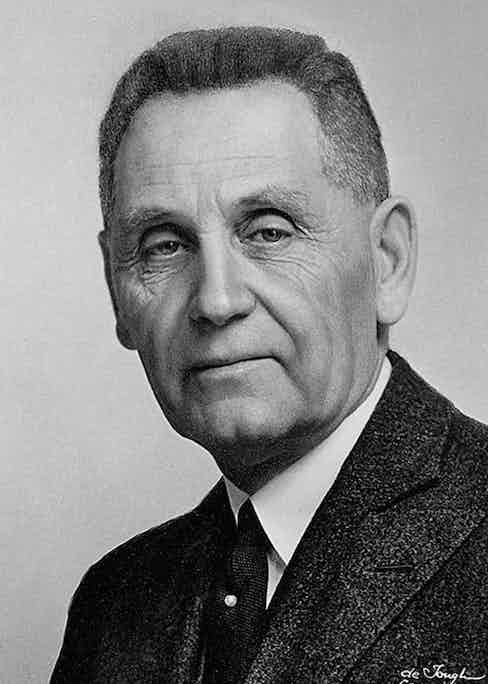 A year later, The Tudor Advisor was released, the first and only alarm watch by the brand. For this timepiece, Tudor used a modified A. Schild movement that featured an alarm function where a hammer would strike against a pin welded onto the inside of the caseback. Between 1957 and 1977 – three different versions of the Tudor Advisor were produced, two with an Oyster-type case, references 7926 and 1537, and one with a new dedicated case, reference 10050. An underrated watch, with its lightweight case and legitimate historical links, it will certainly be a sound investment. 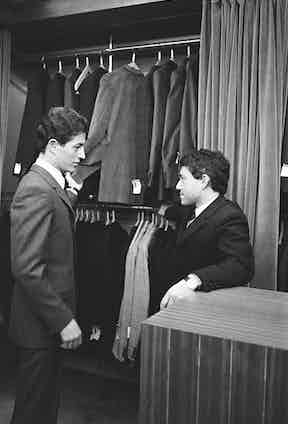 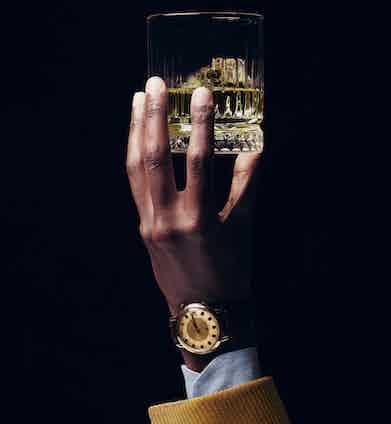 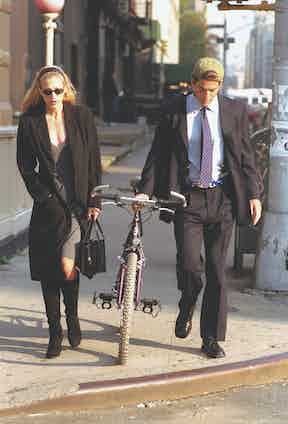 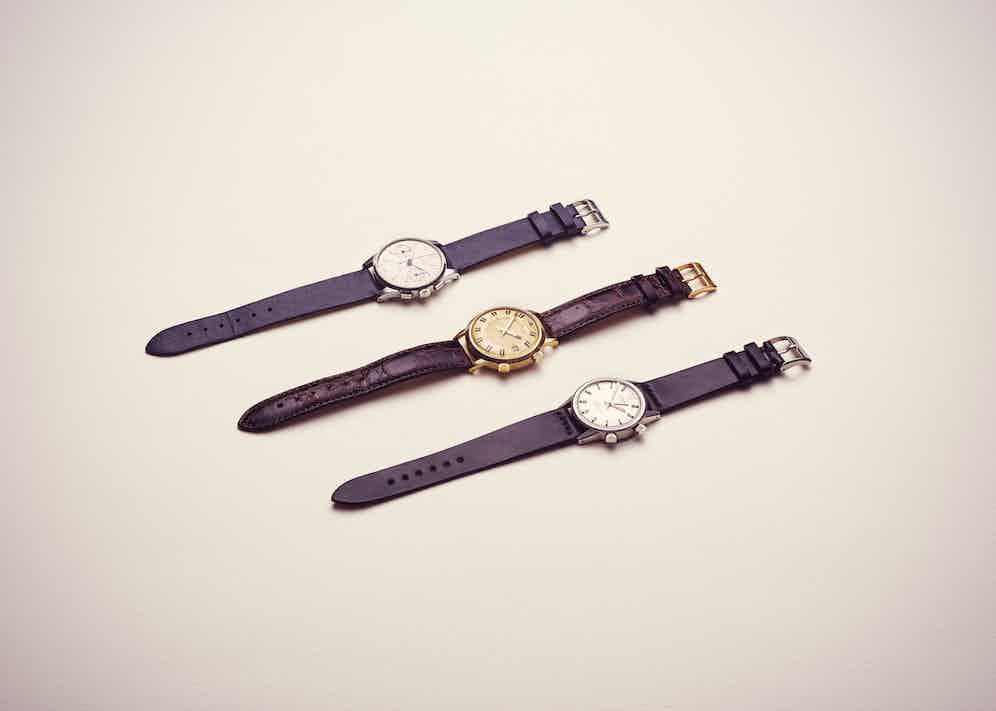 Not an alarm watch, but similar in terms of lifestyle outlook, the Universal Genève Uni-Compax is a stunning example of a classic 1950s chronograph. Again, clients of the brand featured many statesmen. Harry S. Truman, famously sported his Tri-Compax at the Potsdam Conference in the summer of 1945. Other world leaders among Universal’s clientele – dictators, alas – included Argentina’s President Juan Perón, who wore a Universal Tri-Compax, and President of the Dominican Republic Hector Trujillo, who owned a pink-gold and enamel Universal Genève.