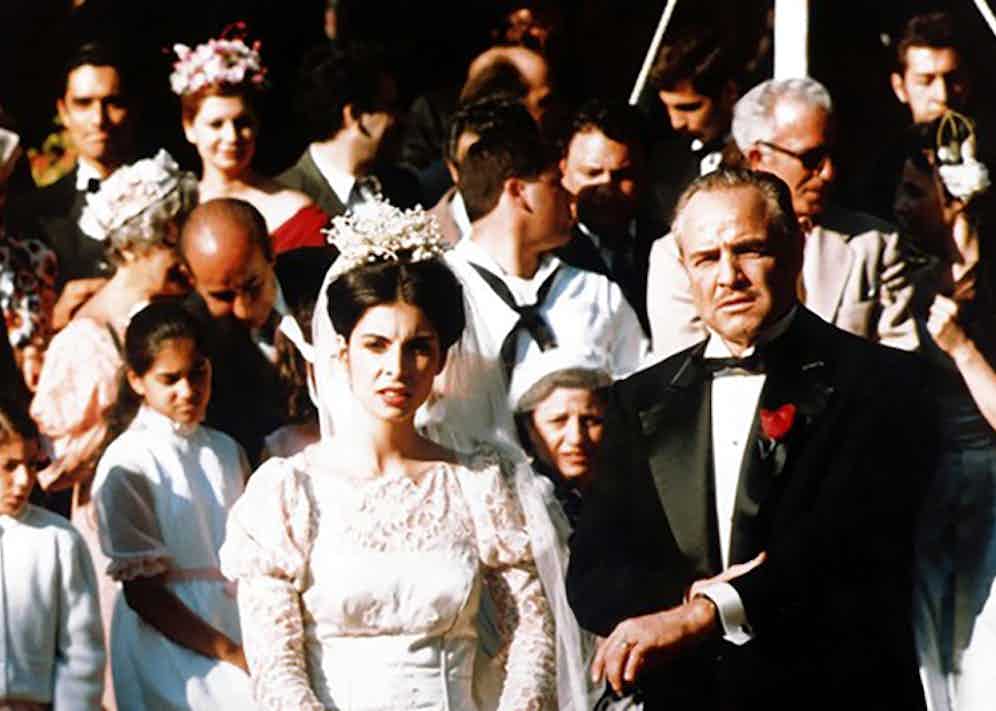 This is the more politically sensitive entry into this blog. Today we are talking about the in-laws and how to work with them successfully. I promise you one thing, it will be worth your while to do so. I understand completely that all people are different and so it is impossible to generalise, but for brevity's sake I will try. Let's also assume that the bride's family is funding the entire event, or at least the major bulk and you, the groom, are the freeloader about to have the best party of your life.

Firstly, the tradition of asking the father for permission to marry his pride and joy before the engagement is not some sort of old-hat, antiquated nonsense that posh people do because they live in some Austenian fantasy world. Ask - it will make the following year, or however long the engagement period is, much easier.

Then, when you have established where and when the wedding is to take place, speak to the parents and ask them how they envisage the wedding. For example, at our wedding, owing to the fact that it will take place in France, there have been discussions around the fact that the legal side of the marriage will need to take place in a UK registry office. To cut a long story short, even though we plan to make this a very low-key event to not give it any weight, problems were raised, and not unappreciable ones. Mr. Father-in Law-to-be quite fairly thought that his god-given right to walk his daughter down the aisle may be taken away from him. So this had to be addressed and not just by sending an email saying how it is going to be and to hell with his opinion. No, by just asking him how he would ideally like it to happen, he at least felt he was being listened to and included in the decision-making, which of course he is. Nothing has really been altered as a result but there was no sense of dismissing other people's opinions because they are neither the bride nor groom.

On the counter side the day should not be something you should look back on and feel like it could have been better. So this is where communication with your better half will come in handy. Establish what it is you want 100%. Then be sure to stick to your guns. Offer a few ways of doing it, whether it be fireworks, venues, wedding favours etc. Make sure that you can pull it off, as if it turns out to be a disaster, you can be sure for a few sets of eyes on you for being pushy. If however, as I am sure it will, it is a roaring success and talking point, you will be so thrilled you dug your heels in and found a way to make it happen. A wedding should be a 24-hour uninterrupted memory, so sometimes you need to negotiate hard to create them.

The guest list may be the most contentious part of this parental dynamic. I have already written about who you should invite, but this did not take into account that to save your in-laws and parents feeling like they are in the way and dead-weight, think about who will be there for them.

Oh and one more thing. When it comes to the bride and her mother, stay out of the way unless you absolutely cannot avoid it. They will thrash it out and come to their own conclusion and if you do not need to wade in then don't. It so happens that Mrs Mother-in-Law-to-be is invaluable, none of what is happening in June could have happened without her and she is a gem that you would all be lucky to have. She may know I am writing this blog.