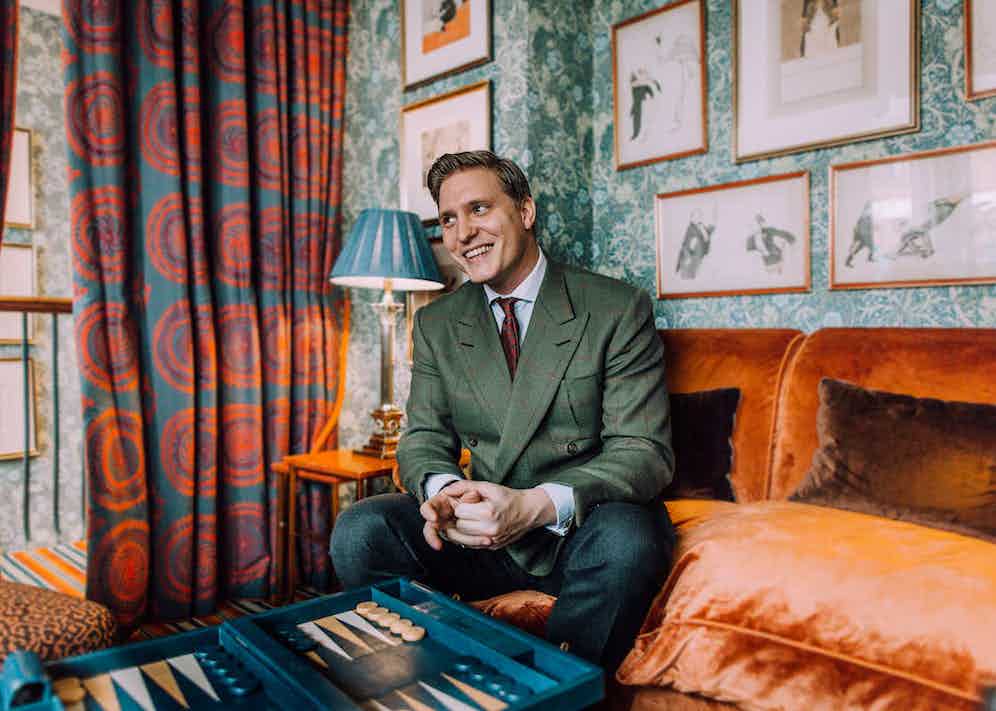 “You’re so fucking boring, Tom, you only ever wear navy,” Terry Haste told Tom Chamberlin a few months ago (not, I might stress, how I talked the Editor ofThe Rakeinto starring in his own Pocket Guide). Readers, friends and followers of Tom may well be surprised not to see him in a navy double-breasted pinstripe, and he’s the first to admit that he doesn’t like change. “Why not be what the rest of the world refuses to be – reassuringly predictable?” he writes in our latest issue. But if there’s one person who can change Tom’s mind, it’s his tailor, and Haste’s success is illustrated in Tom’s latest project with the house. “My frame has always suited the British cut better, and my first bespoke suit was a navy three-piece with a DB waistcoat by Terry. That was back in 2012 and we’ve done about nine projects together since.”

Introduced to Kent, Haste & Lachter by Nick Foulkes ("who had the grace not to fire me when I worked for him, despite my best efforts"), Tom has entrusted the house to make the morning suit for hiswedding, several business suits and most recently, a sports coat that is decidedly different. “Terry has an amazing eye,” Tom explains. “He reads people and understands how they imagine themselves to look in a bespoke suit, then translates that. We spent ages looking through swatches as I wanted to push the boundaries without going over the top in case it didn’t work.” Despite trying something new, Tom’s inevitably well-versed in what suits him and what he likes, so the structure is a confident, masculine hourglass with roped shoulders and powerful peaked lapels ­– features that flatter a tall frame and commanding build. It’s this and a natural stage presence (perhaps from his degree in drama) that allows him to carry off clothes that others would drown in.

Having grown up being dressed as “the red twin – my brother Joe was the blue twin”, wearing his father’s suits and now with a son himself, it’s not a stretch to suggest that his family has also influenced Tom’s sense of style. “I used to steal all my dad’s stuff, and now Ihaveall my dad’s stuff. Other people would prefer the cash, but I’ll take my dad’s shoes.” His father, an ex-cavalry officer, is responsible for Tom’s taste for the finer things in life, from food to footwear. This March, Tom will celebrate his own son Harry’s first birthday, and sees it as a great honour to have beautiful things to pass on to him.

Click through the images below to find out more. 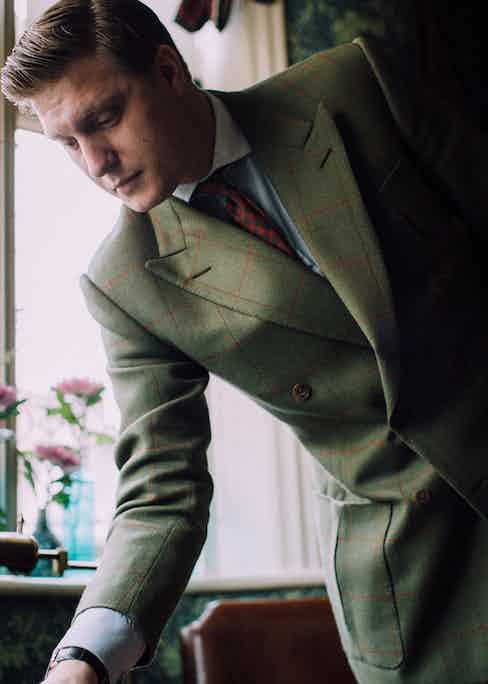 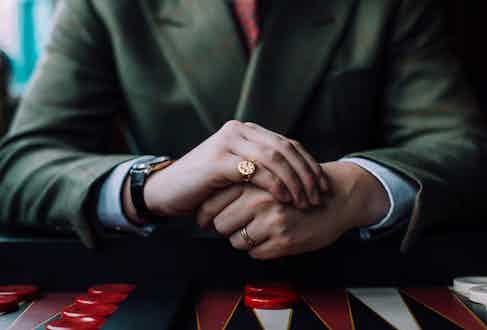 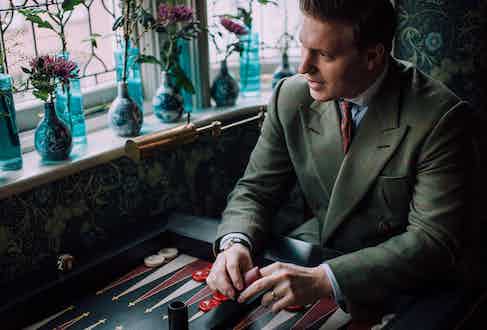 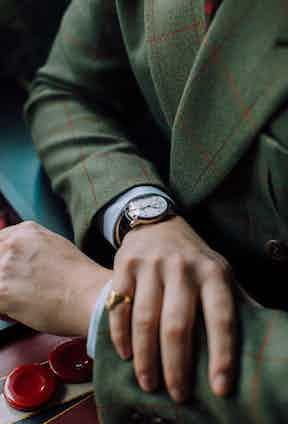 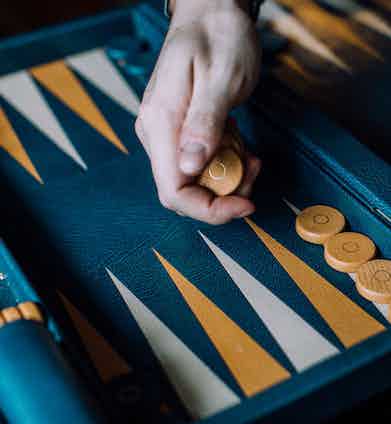 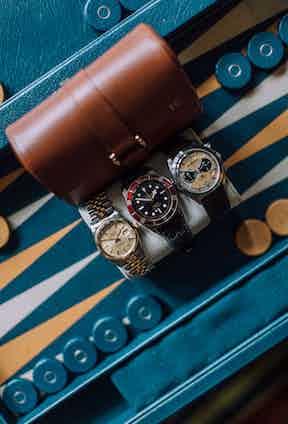 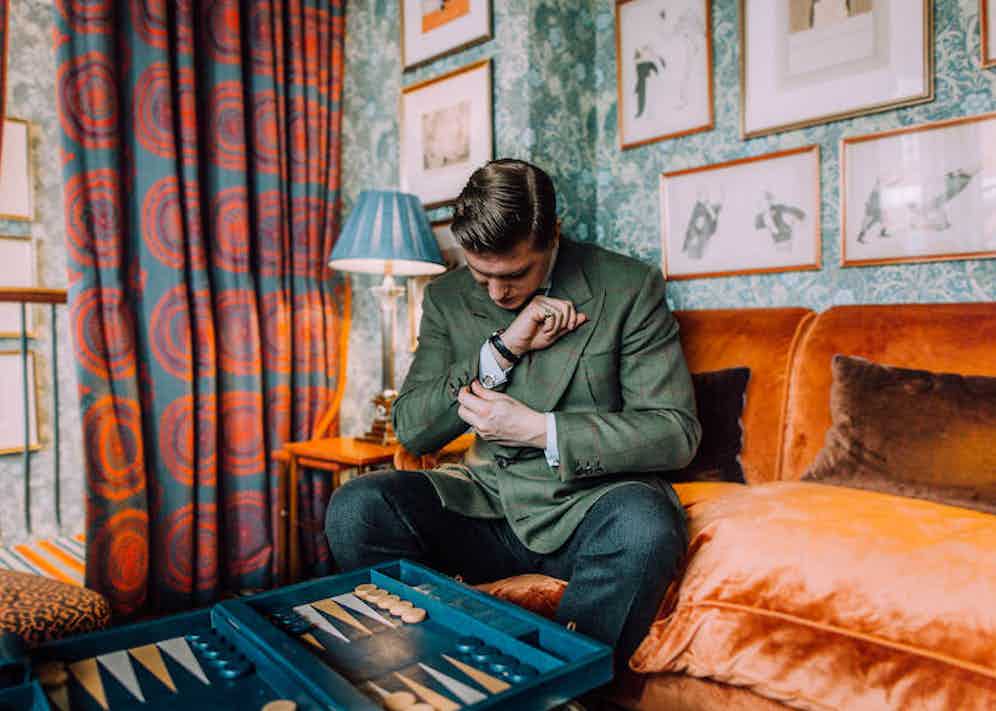 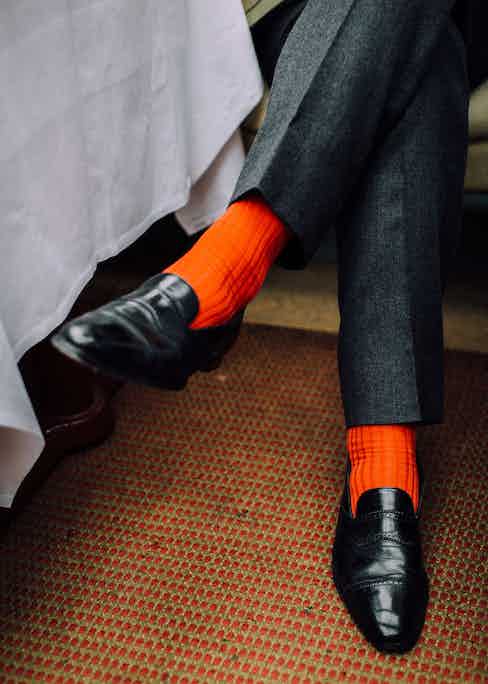 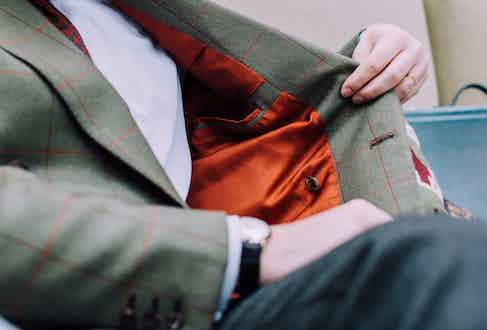 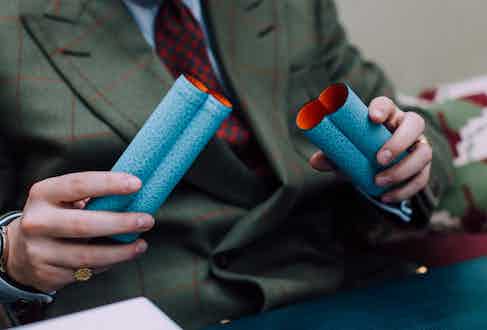 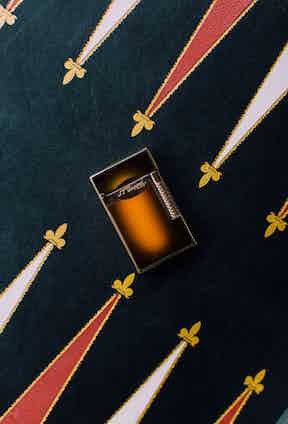 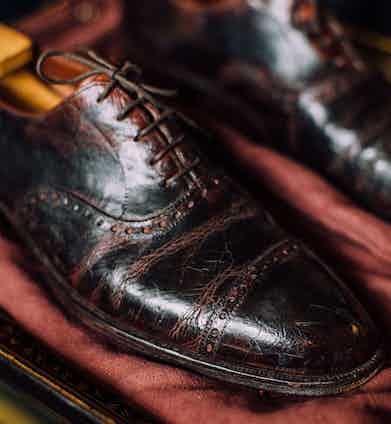 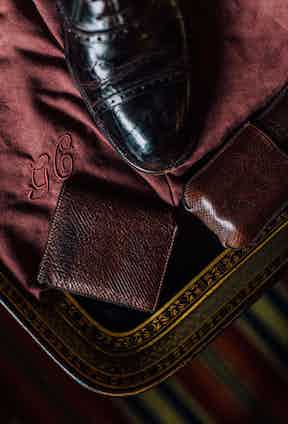 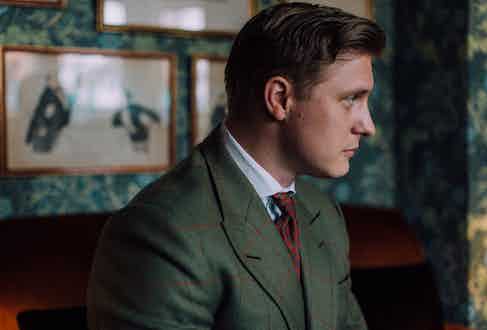 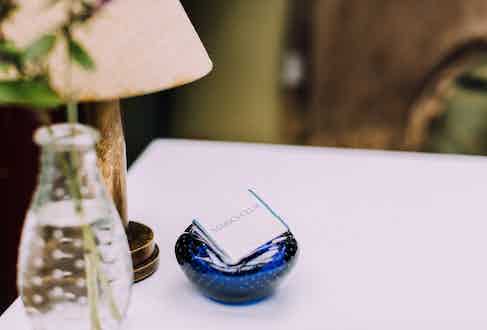