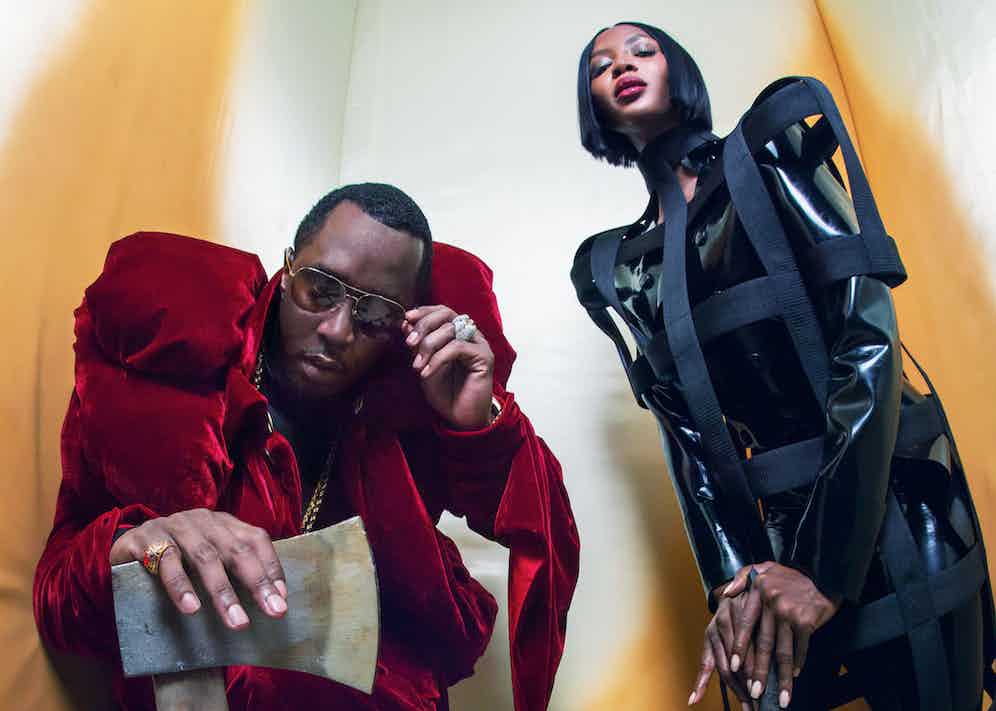 The seductive and scantily-clad women who have made the Pirelli Calendar famous over the past five decades have, in the last three years, been replaced with imagery designed to develop the pin-up beyond the male gaze. The latest calendar, of which a selection of images has just been released, is its most challenging yet – providing further proof of the publication’s change in direction.

Photographed by Tim Walker, a veteran of the fashion industry, the new work depicts an all-black cast in a context that has, historically, been largely portrayed by white characters: Lewis Carroll's Alice's Adventures in Wonderland. Walker said the Pirelli Calendar had always provided a snapshot of a particular period in time, and that this theme felt relevant for today. “Alice has been told so many times,” Walker told The Rake, “and I think I wanted to go back to the genesis of the imagination behind Lewis Carroll so that you could tell it from the very beginning again. I wanted to find a different and original angle.”

Styled by Edward Enninful, the new Editor-in-Chief of British Vogue, and with a set designed by renowned artist Shona Heath, the new calendar features 18 characters played by models, musicians, actors, and activists. Alice is played by Sudanese-Australian model and relative newcomer Duckie Thot, depicted in the character’s trademark blue dress, alongside more well-known names such as RuPaul as The Queen of Hearts, Naomi Campbell and Sean "Diddy" Combs as The Executioners, Whoopi Goldberg as The Royal Duchess, Lupita Nyong’o as The Doormouse and Adwoa Aboah as Tweedledee.

Thot, who's only been modelling outside Australia for a year, told The Rake that working on the Pirelli Calendar was a career milestone. "These women have done so much in their careers, whether you’re looking at Pirelli in the '90s or last year with Serena Williams, you're looking at a long line of great women, and to be able to be a part of that is really special."

Of the decision to cast these names as the characters of Alice's Adventures in Wonderland, Enninful said it reflected the diverse world in which we live. “To see a black Alice today means children of all races can embrace the idea of diversity from a very young age and also acknowledge that beauty comes in all colours," he said in a release. "Projects like this remarkable Pirelli Calendar demonstrate that there is still hope in what sometimes feels like an increasingly cynical reality”.

First published in 1964, the calendar has featured some of the most renowned models in the world, including Cindy Crawford, Kate Moss and Gisele Bundchen, as well as photography from Annie Leibovitz, Helmut Newton, Herb Ritts and Peter Lindbergh.

Campbell first appeared in the calendar in 1987 when she was 16, photographed by Terence Donovan in Pirelli’s first all-black spread. She was pictured topless then – something her mother gave permission for at the time – but said the calendar’s move away from nude spreads reflected the times. “You don’t have to have your clothes off to be sexy, sexy is something that comes from inside,” Campbell said. “Pirelli has always given a strong message about what’s going on in the world today. And right now, this calendar with Tim Walker and Alice in Wonderland is what’s happening." 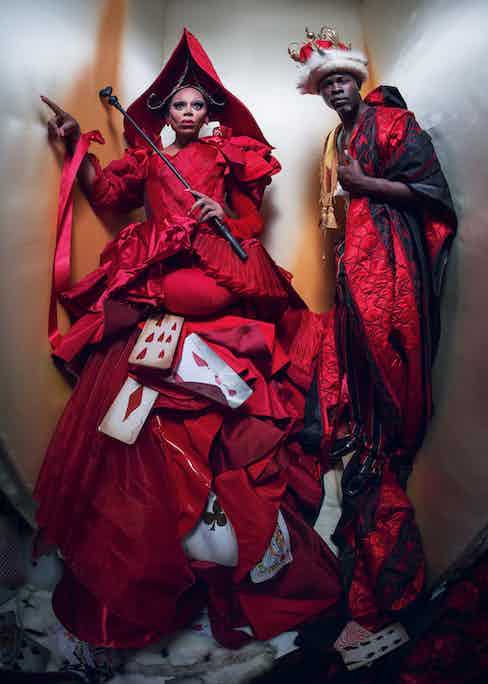 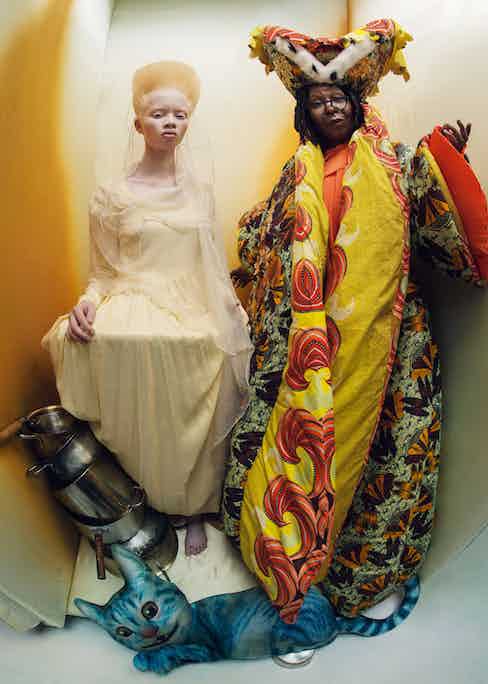 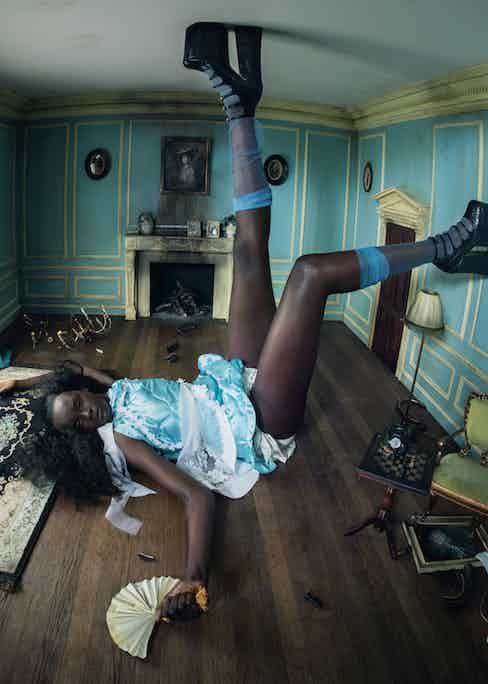 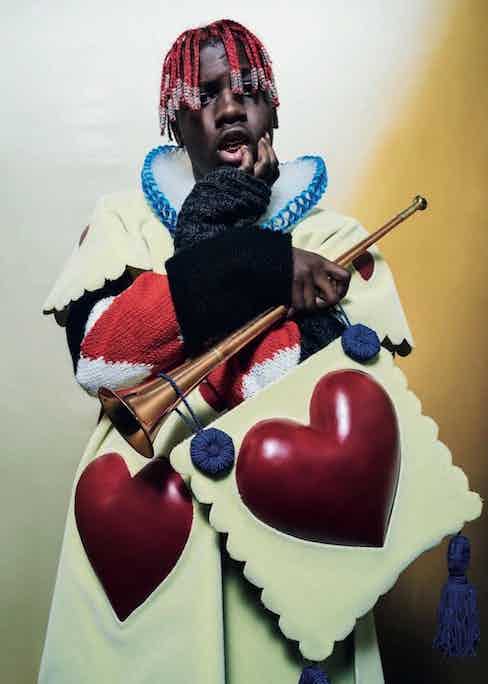