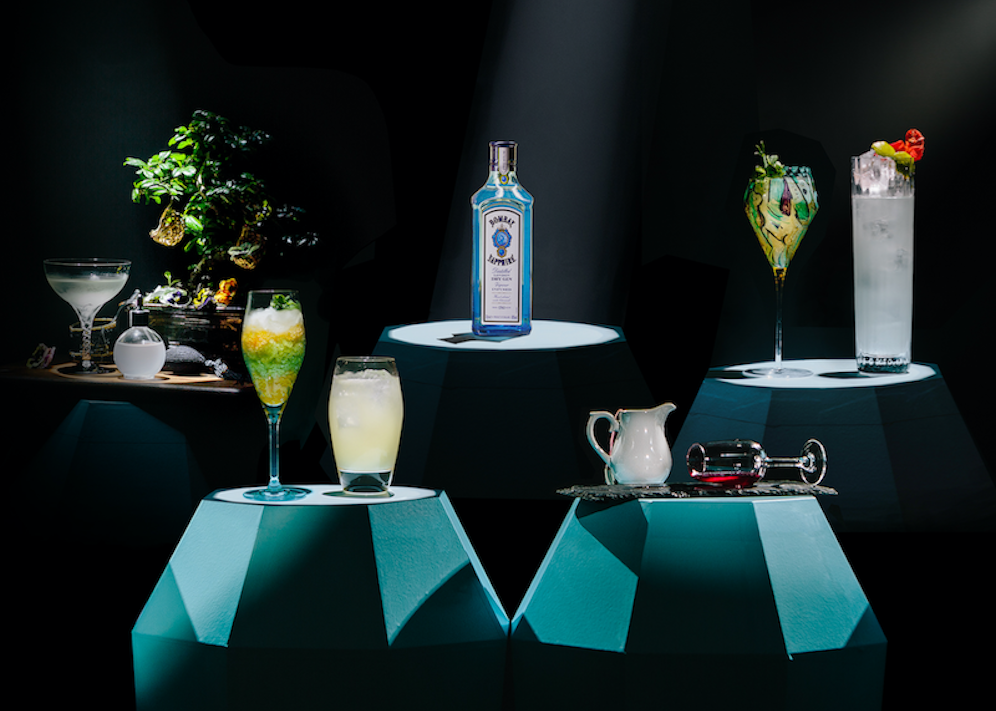 There’s something about the humble gin and tonic that is irrepressibly British and yet irresistibly exotic at the same time. It is a drink for the gentleman of taste, for whom understated elegance says more than the unfortunate soul in an ‘ironic’ loud tie waving an unremarkable bottle of bubbly loudly in the air. The drink calls to mind clinking ice cubes and classical music, fragrant twists of lime and the inevitable, involuntary exhale of satisfaction after the first (second and third…) sip.

Enter, Bombay Sapphire’s summer mission to give the timeless gin and tonic a twist that involves more than an expertly cut lemon rind. The distiller has invited six of the UK’s leading mixologists – including professionals from the Chiltern Firehouse, Cocktail Trading Company, Gilbert Scott, Heddon Street Kitchen, Peg & Patriot and Sager & Wilde – to take on the task of adding their own experience, expertise and artistry to the classic G&T.

Bombay Sapphire’s closely guarded recipe is based on an original concoction from 1761 – an unbelievable (or believable, if you’ve ever sipped on a Bombay tipple) feat of survival for such a simple concept – and several of the interpretations reflect this time-honoured, everlasting respect. As the name would suggest, the brand was inspired by the popularity of gin during the British Raj, and the ‘Star of Bombay’ sapphire (a 182-carat cabochon-cut, Sri Lankan star sapphire) is likewise responsible for the brand’s name.

With it’s transoceanic influences, it is no surprise that Dean Shurry’s ‘Gateway to Bombay’ contains barrel-aged fermented tonic, with nods towards gin’s Indian birthplace, whilst Andy Mill’s ‘Birth, Life and Death’ celebrates the journey the G&T has taken over the last two centuries. Back in the 1920s, gin was – and, in fact, still is – believed to have significant health benefits care of its natural ingredients and the addition of quinine in tonic water (which can help fight malaria), was drawn on by Marcis Dzelzainis’s creation ‘Nettle Beer Collins’. Taking it’s lead from a different direction entirely is George Simmons’ ‘Nature’s Yield’ Bonsai Tree with hanging tonic droplets, and Constanca Corderiro’s ‘Ariana’s Garden’, which features earthy notes care of homemade dill syrup, peashoot infused Bombay Sapphire and jasmine. Taking an uplifting tone to new levels, Dav Eames’s thyme and elderflower tonic snow is a refreshingly mouth watering and cleverly constructed ‘G & Ice-T’.

The interpretation of gin’s natural elements and the inspiration drawn from the ten botanicals (sourced from eight different countries) used in Bombay Sapphire is a compelling foundation for these six elevated new concoctions being presented this summer; it confirms that the beautifully balanced, crisp and delicate finish of Bombay gin makes for a tremendously versatile pairing, perfectly complemented by tonic and adding the finishing touch to many an intelligent cocktail. Available across London from the 11th of July, these delectable fusions of traditional elements and contemporary combinations are not to be missed. 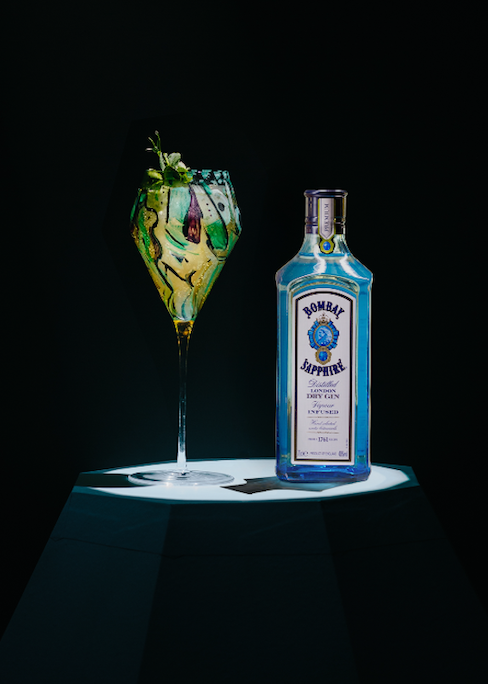 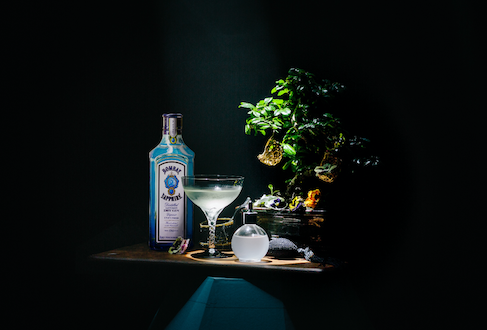 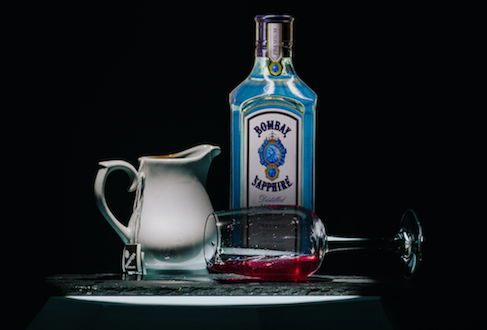 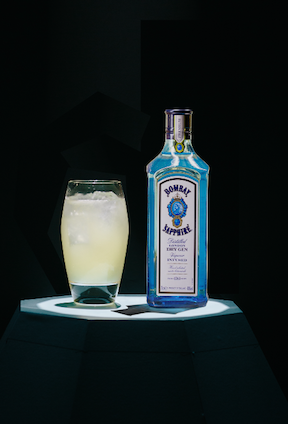 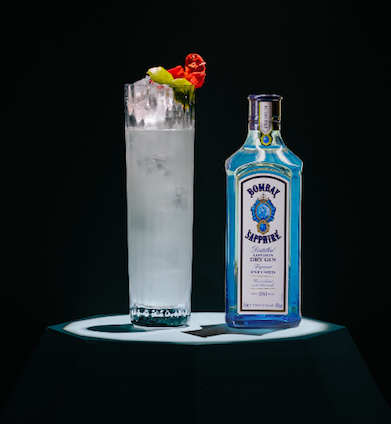 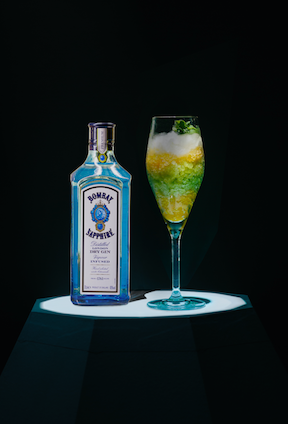