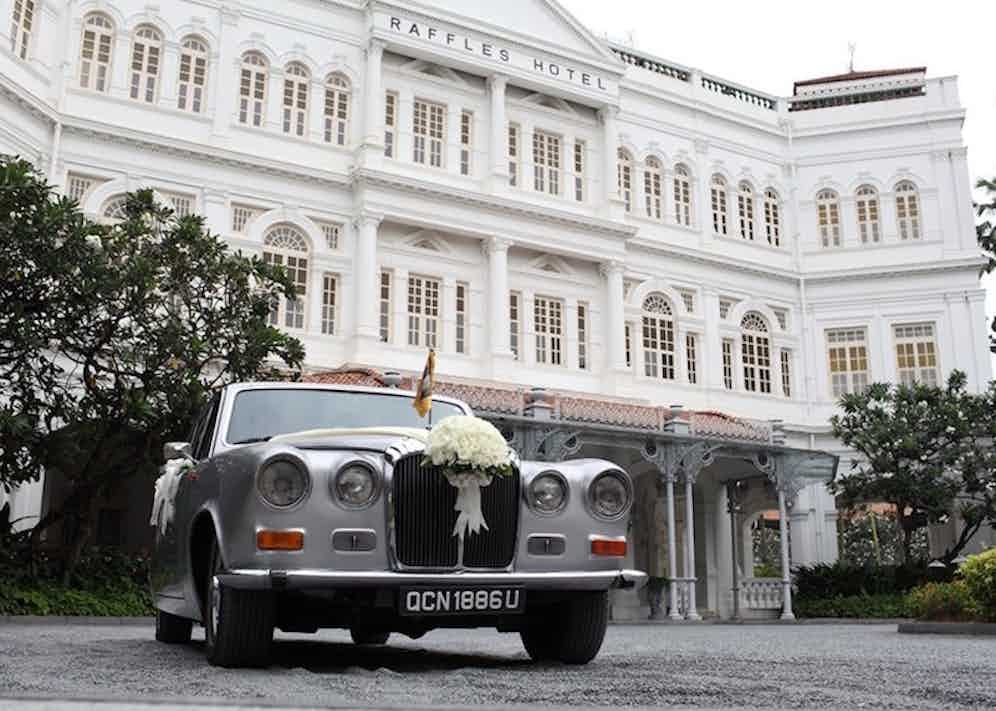 In the humid weather of Singapore, the Raffles hotel provides a safe haven of comfort that retains an intriguing sense of colonial grandeur in its inspiration. The original building, dating from 1830, started life as a privately owned beach house before being converted into a hotel by Dr. Charles Emmerson. In 1887, the hotel only consisted of 10 seafront rooms on Beach Road and was established as the Raffles by the four Armenian Sarkies borthers, named after the founder of Singapore, Sir Thomas Stamford Raffles, FRS. Within ten years, three new buildings were added to accommodate an ever growing list of guests, attracted by its reputation for the highest standards. In 1889, another building was completed and offered ceiling fans and electric lights, a first in the region at the time.

The beach has long since been paved over. A hundred years after its inception, the hotel was raised to the distinction of National Monument and a two year restoration ensued in 1989, resurrecting the grand colonial style of 1915. The Raffles now boasts 103 suites with 14-foot ceilings, and plunges guests into the unrivalled elegance of the early twentieth century.

"An anonymous guest stays for three months every year at the Raffles and has had her plates and cutlery engraved with her initials, making her feel right at home."

Stepping into the front courtyard takes one back a century in time, with liveried Sikh doormen welcoming some of the finest personalities, from writers to celebrities, politicians and members of royalty. History lovers will appreciate the presence of a resident historian that has threaded himself softly through the stays of guests for more than 40 years and gladly shares his views on the golden age of travel. London being an exception, very few places offer elegant couples the occasion to dress in black tie and dance like the New Year Fancy Dress Ball that the Raffles has held since 1911. HRH Queen Elizabeth II, Middle Eastern royal families, Noel Coward, Kipling and Michael Jackson have all stayed at the Raffles but the greatest tribute to its quality takes the form of generational family stays with yearly returning visits. An anonymous guest stays for three months every year at the Raffles and has had her plates and cutlery engraved with her initials, making her feel right at home. Having 400 staff members serving the guests' every need sounds only natural to the hotel management and a personal butler is allocated to each suite, ensuring a memorable stay.

General Manager Simon Hirst, former manager at the iconic Mandarin Oriental Hong Kong and One Aldwych in London, describes the Raffles as “a throwback in time, a landmark in history and heritage with unique anecdotes”. The design worked a hundred years ago and still does today. The feeling is “gracious, glamorous, not a glass and concrete tower with standardised rooms” adds M. Hirst. There is no dress code at the Raffles in Singapore but non-hotel guests cannot go beyond the restaurant area which ensures privacy to the guests. Casual seems to be the norm nowadays and the hot and humid climate calls for very light clothes. Sipping a Singapore Sling – a gin and brandy based drink invented by bartender Ngiam Tong Boon a century ago – at the Long Bar should be on all visitors agendas. 30 years of experience managing hotels virtually everywhere on the planet has made M. Hirst one of the world’s most famous hotel managers and his definition of luxury is exactly what we at The Rake aim for: time, space, positive emotions and a great service combined for a true bespoke experience. 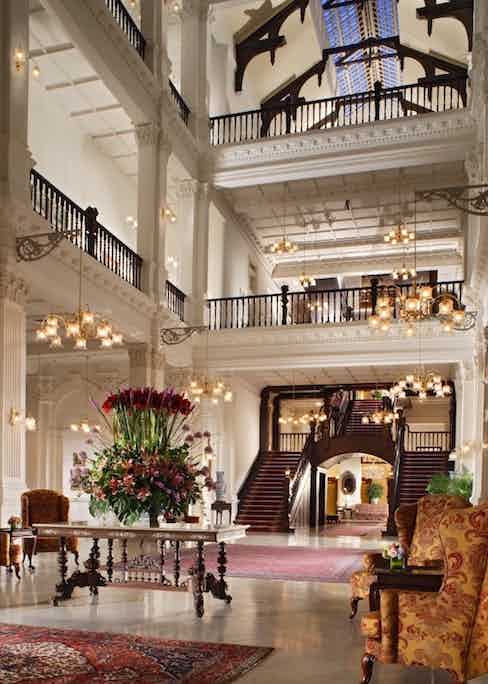 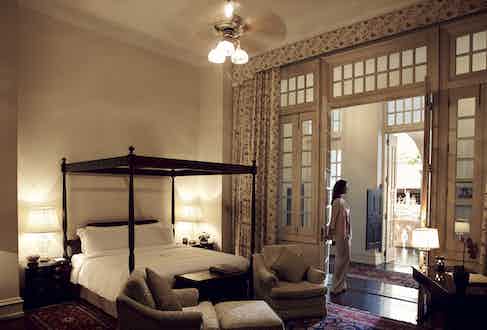 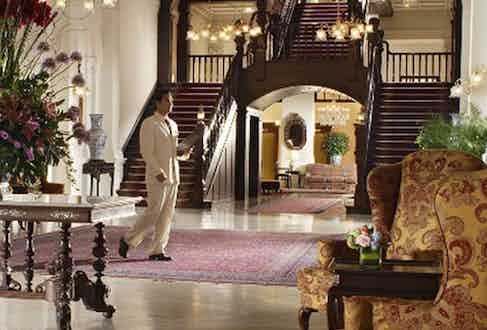 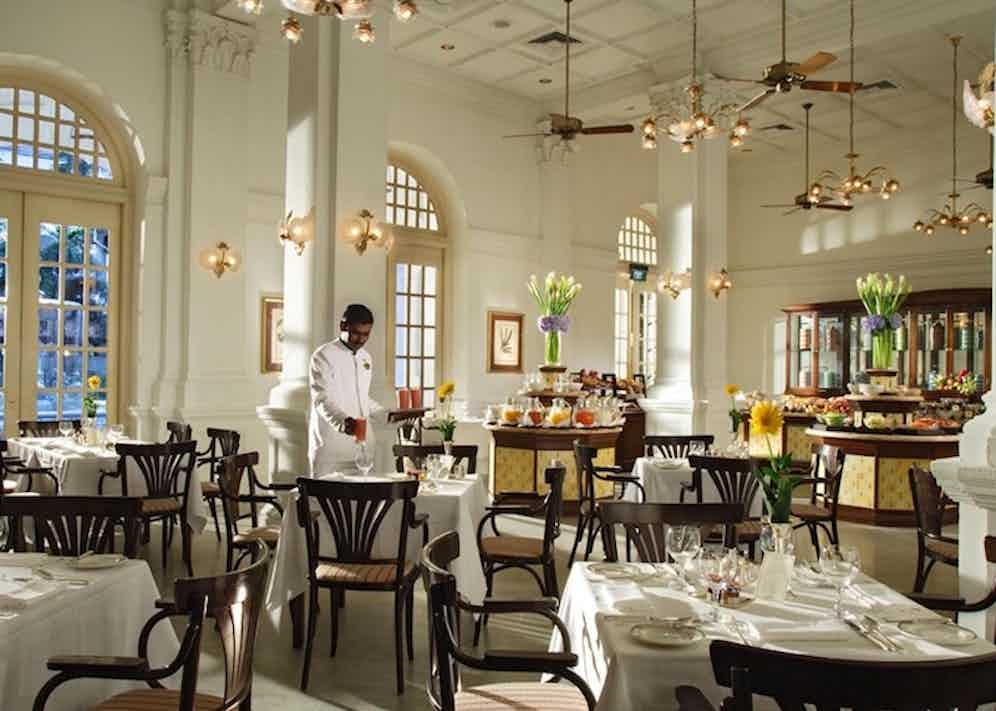 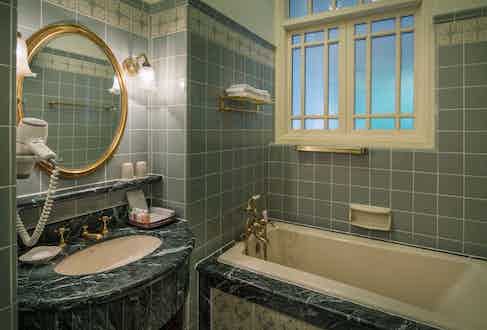 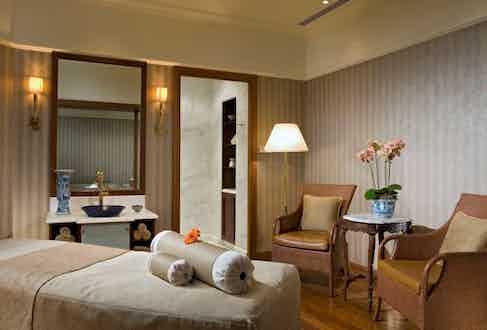 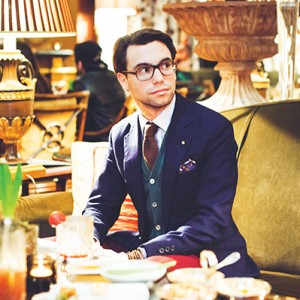