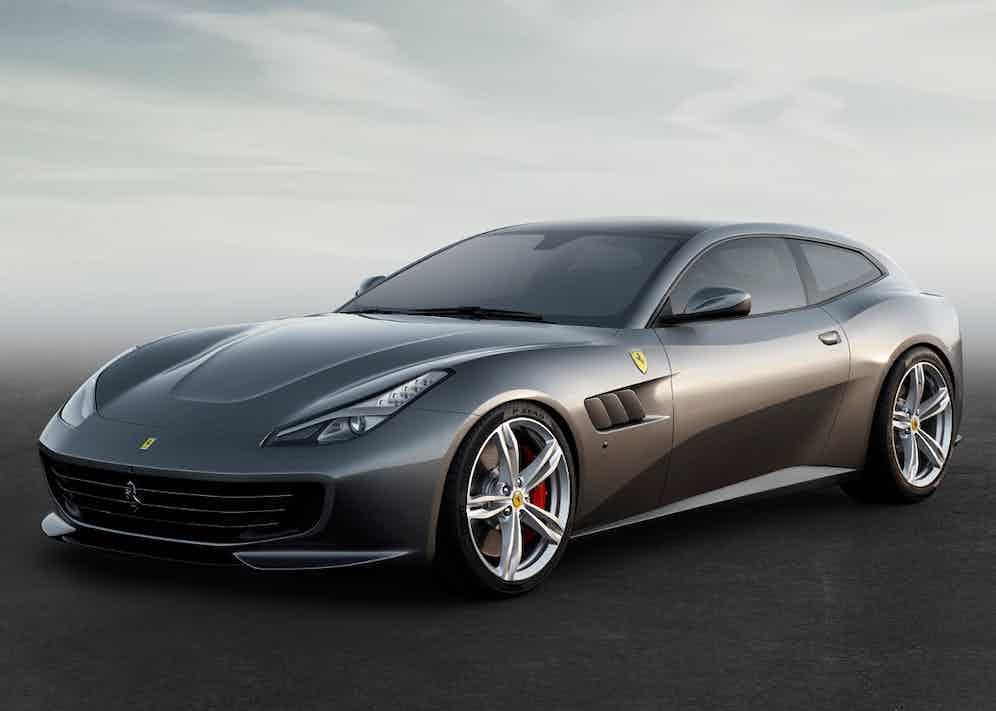 When news broke that Ferrari were to introduce a four-wheel drive 'shooting-brake' back in 2011, opinions were naturally divided. Many believed that such a machine had no place in Ferrari's line-up, mainly because aesthetically it fell short of the marque's usual bedroom poster sexiness. On the other hand though the FF offered an enticing cocktail of extreme performance and everyday usability, the likes of which hadn't really been seen before. It was, in affect, the ultimate family car.

The FF has now transformed from ugly duckling to elegant - albeit aggressive - swan, however. It's successor, the Ferrari GTC4Lusso has finally been announced and it promises to improve on the FF's biblical speed whilst introducing a redesign that is genuinely alluring.

Under the bonnet is the same 6.2-litre, naturally-aspirated V12 engine that currently powers the FF, yet it's been given a boost from 651bhp to 680bhp, launching the car from 0-60mph in just 3.4 seconds, which is 0.3 seconds faster than the FF. The car hangs on to its signature four-wheel drive system but for the first time it will get rear-wheel steering, allowing for improved handling and greater predictability on snow, wet or low-grip roads. This is particularly pertinent as FF users are believed to travel on average 30 per cent farther than other Ferrari owners, and in more challenging terrain.

Whilst the change in styling isn't drastic, a number of small details combine to create a car that is clearly from the same blood line as the FF, but infinitely better looking. The lines are sharper and cleaner, and the silhouette is more athletic, benefitting from redesigned air vents and a lower roof. The rear end features circular quad lights, mimicking the exhaust pipes below it, and the large diffuser rises up giving it a distinctly race-ready feel.

Essentially, the GTC4Lusso is the next evolution in the go-anywhere, do-anything Ferrari. It's 'a car designed for clients wanting to experience the exhilaration of Ferrari driving anywhere, anytime, anyhow: short spins and long journeys, snowy mountain roads and city streets, alone or in the company of three lucky passengers. Clients that demand power but refuse to compromise on in-car comfort, sporty elegance and impeccable detailing'. It doesn't hurt that it now looks the part, too. 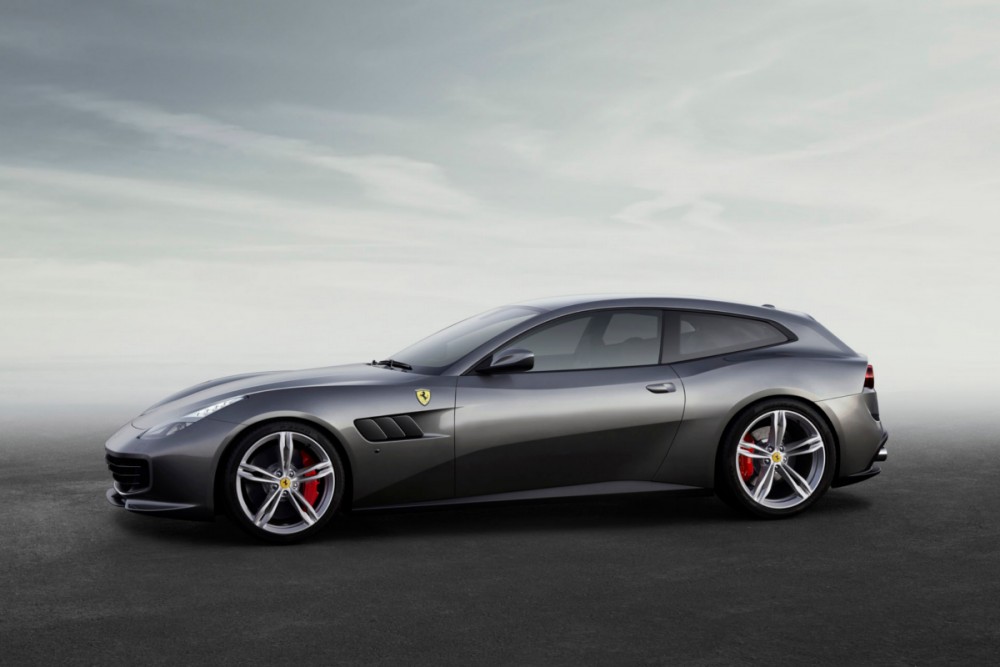