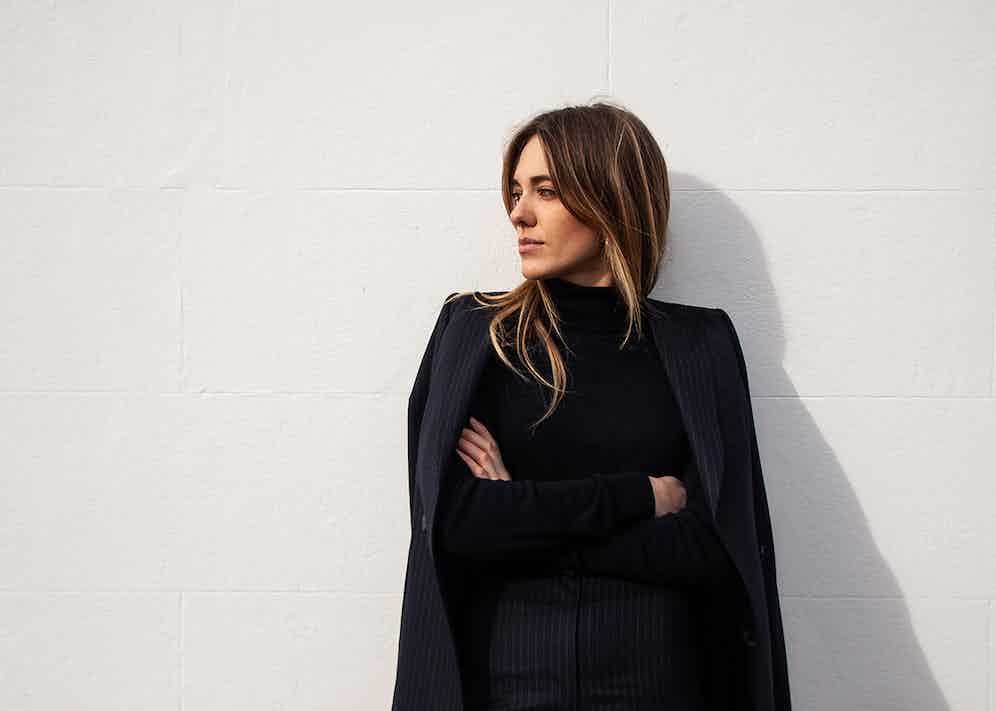 There are plenty of reasons why women’s tailoring has historically not been a cash cow. Primarily it is a cultural thing and the vast arena of women’s fashion has largely eschewed suiting because of how women traditionally dress and empower themselves through clothing. On Thursday last week, we witnessed a new player join the lasting ranks of women who broke the mould and turned to the suit to represent themselves in their most elegant, most stylish and most evocative manner. Women like Charlotte Rampling, Diane Keaton, Marlene Dietrich, and now, there’s The Deck.

From Daisy Knatchbull, former Huntsman Communications Director, is a new brand that is entirely aimed at empowering women through made-to-measure tailoring, using four specific style locks, with patterns cut by the brilliant Jennie Adamson. The Deck announced its arrival on the scene with a fantastic event in Victoria, full of both this generation's Bright Young Things and the tailoring intelligentsia. If the message for The Deck was that it was for the great, the good and the beautiful (and of course the sartorially savvy), then message received loud and clear.

The Rake stands firmly behind Daisy’s new venture. The idea that there shouldn’t be more entrepreneurial spirit and innovation within tailoring is absurd, and the women’s market is ripe for the picking. Should there be women out there whose temptation toward tailoring has been scuppered by
nothing enticing enough, The Deck should reel you back in. 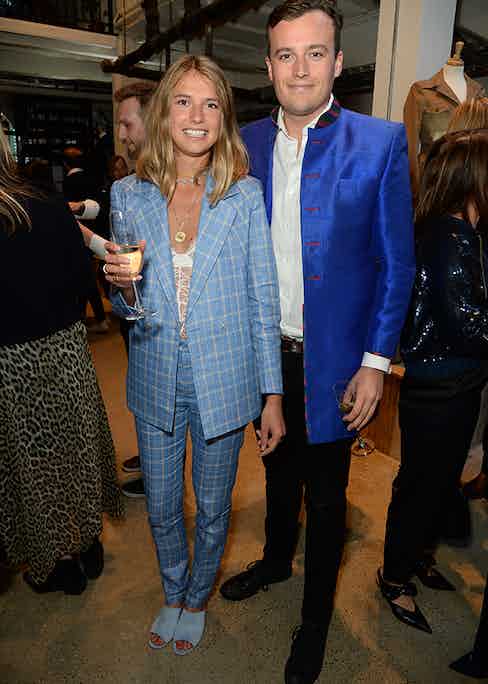 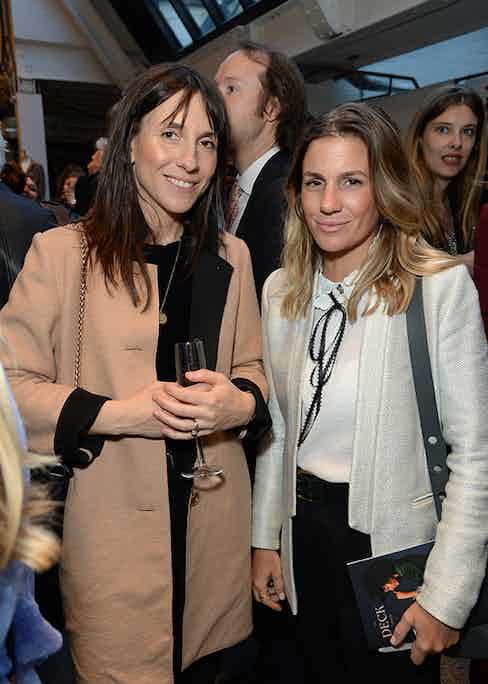 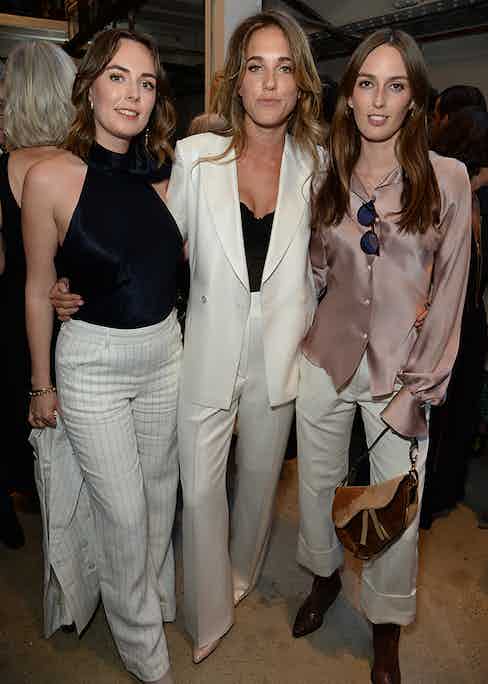 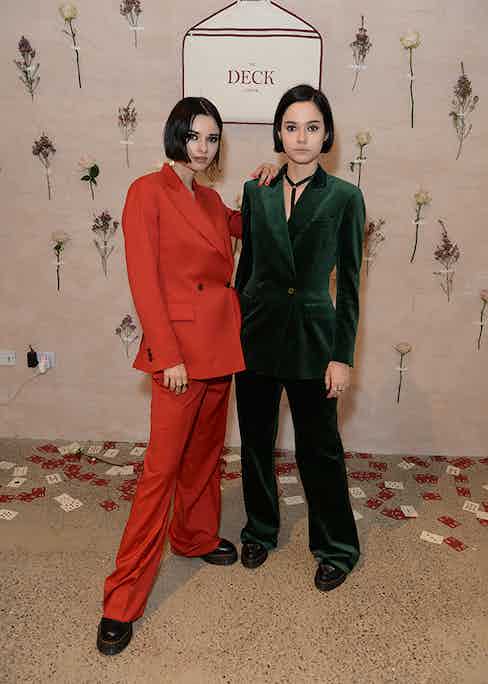