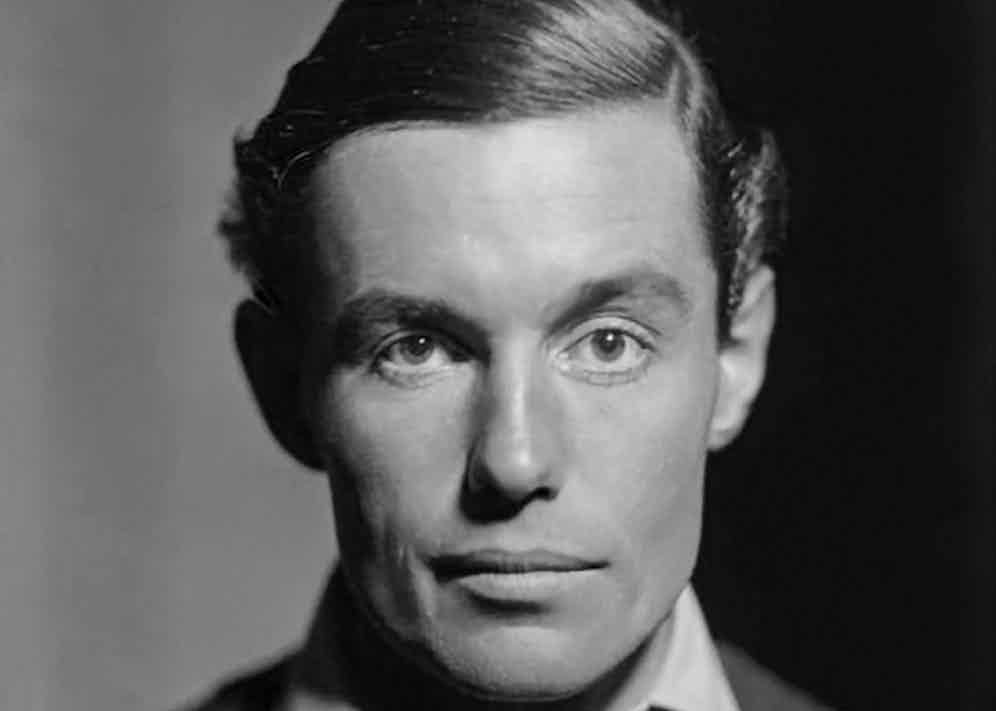 The British explorer, author and adventurer Peter Fleming, photographed by Howard Coster in London in 1936.

Of the many unlikely stories surrounding Peter Fleming, the least credible is that he is now most famous for inspiring his brother. It seems certain that this adventurer, spy and bestselling author, a man with the mind of a scholar, the charm of an international playboy and the looks (and wife) of a matinee idol, was one of the chief models for Ian Fleming’s James Bond. But that, for all the glory it brings, is very far from the epitaph he deserves.

The first of those unlikely stories, and the one that began his wildly eccentric career, came in April 1932, when, as a 25-year-old journalist, he spied an advertisement in The Times. “Exploring and sporting expedition,” it read, “under experienced guidance, leaving England June, to explore rivers Central Brazil, if possible ascertain fate Colonel Fawcett; abundance game, big and small; exceptional fishing; ROOM TWO MORE GUNS; highest references expected and given.”

Colonel Fawcett, of course, was the explorer who had disappeared into the Amazon rainforest seven years before muttering about having found what he called the Lost City of Z. This attempt to retrieve him was to prove no more successful, but that didn’t seem to concern Peter Fleming. Having recruited an old school friend, Roger Pettiward, after a chance encounter on a London street, he found himself on what he would later describe as a “wild goose chase”, one led by a very mad goose indeed. Arriving in São Paulo, they quickly realised the expedition’s South American liaison, ‘Major Pingle’, was as unreliable and inexperienced as he was unmotivated, and the group quickly fell apart. When Pingle decided to turn back, Fleming and Pettiward led a splinter group until their companions dropped out with severe foot infections, and they were forced to race their expedition leader home to ensure they could tell their side of the story first. 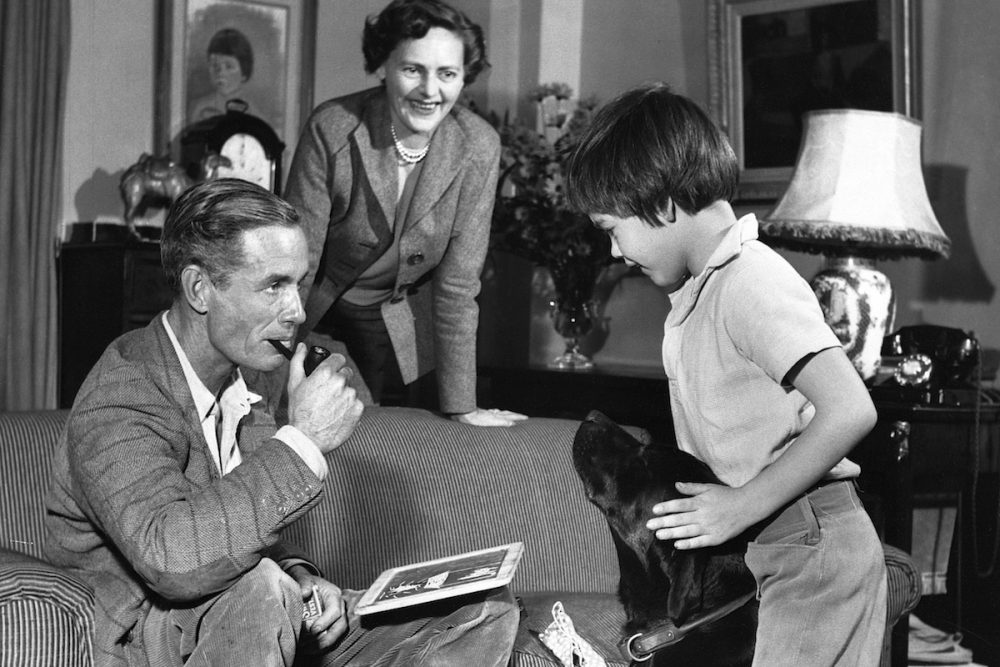 Actress Celia Johnson at home with her husband Peter Fleming and their daughter Lucy, 1955. (Photo by Hulton-Deutsch Collection/CORBIS/Corbis via Getty Images)

As an expedition it was a disaster, and not even a glorious one. But Fleming, with the same nonchalance with which he had undertaken the job in the first place, converted it to a triumph with an account published the following year as Brazilian Adventure. With irony and self-effacement he told the story as bar-room anecdote rather than Great Adventure, purposely setting himself against the current heroic style of travel writing, “the alligators, the snakes, the man-eating fish, the lurking savages, those dreadful insects — all the paraphernalia of tropical mumbo-jumbo”, and admitting upfront that “nothing of importance was achieved”.

Having at a stroke invented a new style, Fleming took off for more adventures and more books. He travelled across Russia by train to Beijing via such redolently named destinations as Samarkand, Tashkent and the Caspian. Then, with the Swiss adventurer Ella Maillart, he headed from Beijing to Srinagar, passing through scorched deserts and frozen mountain passes. These were recorded in One’s Company (1934) and News from Tartary(1936), delivered with the same self-effacement and aristocratic insouciance as his first work. The preface to the first noted that, while Chinese civilisation had covered 4,000 years, “the author of this book is twenty-six years old. He has spent, altogether, about seven months in China. He does not speak Chinese.”

Fleming’s writing was praised by J.B. Priestley and compared by Vita Sackville-West to “the pleasure of meeting an Elizabethan spirit allied to a modern mind”, but it was very much not what had been intended for a young man that the writer Mark Amory, a family friend, later supposed was “just about the most promising in the country”. Having excelled at Eton and then graduated with a first from Christ Church, Oxford, Fleming rejected the safe berth of the family merchant bank, Robert Fleming & Co., for the post of deputy literary editor at The Spectator, for whom he continued to write, alongside The Times, for most of his life. He was a natural free-thinker — a “law unto himself”, in the words of his younger brother. Ian, it seems, worshipped him, though there was barely a year between them. Fleming Jr. was an excellent athlete, but he couldn’t compete with the elder’s brains, looks or charm.

Read the full story in Issue 69 of The Rake - on newsstands now. Subscribe here.