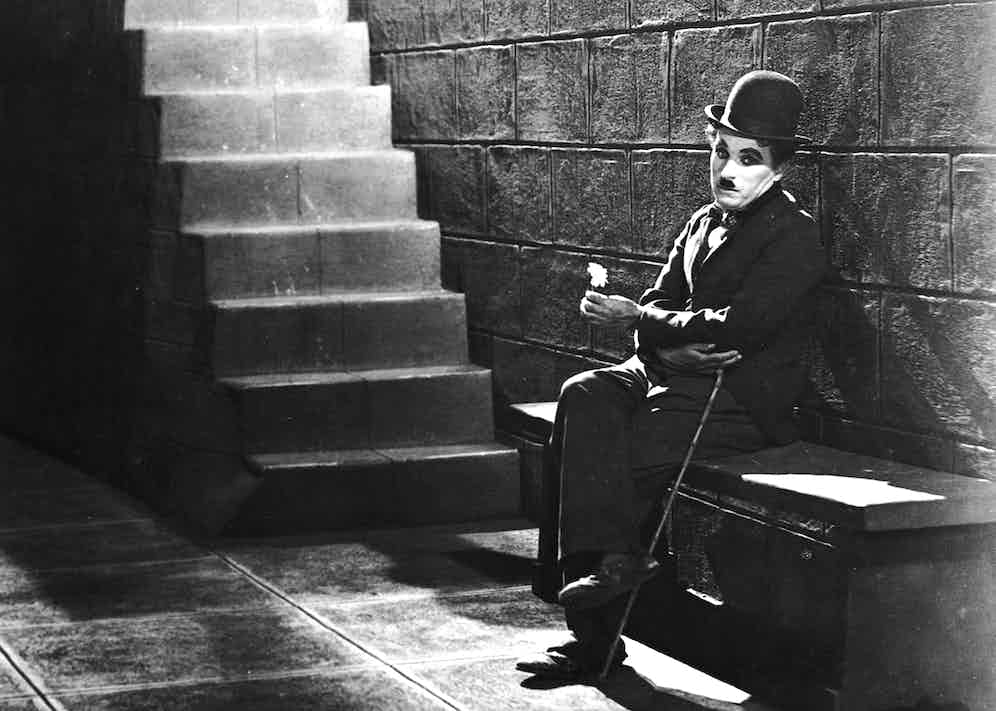 One evening during my university days, a now-old friend and I, the psychoactive compounds coursing through us blurring the line between infantile humour and existential curiosity, strapped two pieces of freshly buttered toast to a cat’s back, then dropped it from ceiling height. This rather infantile prank (the word “experiment” would be a tad grandiose) was, of course, a nod to the Buttered Cat Paradox, which pitches two conflicting forces of nature against each other. The first of these dictates that falling toast, due to Murphy’s Law, will always land buttered-side down. The second decrees that a cat’s righting reflex will always ensure that it lands on its feet, whatever the height from which it falls. In case anyone’s wondering, the poor creature hit the floor in a crumpled heap on its side, proving that the universe’s perverse forces are a decent match for millennia of feline evolution.

Believing in Murphy’s Law goes against all my rabidly secular instincts. I cackle in the face of superstition, consider Feng Shui to be a kind of Ponzi scheme for credulous middle-aged hippies, and am genuinely tempted to deliver a four-knuckle tutorial to anyone who ever tells me, during darker patches of life’s narrative, that “everything happens for a reason”. But the evidence is too hard to resist. I’ve seen too many bright, crisp weekdays morph into Tupperware-sky weekends, experienced too many sudden attacks of nose itch when my hands are covered in grease or paint, and run into too many ex-girlfriends when popping out for milk wearing an improperly fastened dressing gown not to take it very seriously indeed. Of the 23 penalty shoot-outs I’ve ever witnessed while genuinely caring about the outcome, just two have gone the way I would have chosen. The industry I work in, publishing, is beset by so aggressive a form of entropy, it sometimes feel like disastrous typos are hidden in the air conditioners, waiting to pounce onto the pages (believe me, eliminating mistakes from a magazine is like clearing up after a glitter fight in a wind tunnel).

In fact I don’t just believe in Murphy’s Law: I exploit it to my own ends. When I was a smoker, I used to find that when struggling to find a free taxi on a busy urban street, lighting a fresh cigarette on the roadside had a roughly ninety per cent chance of prompting one to round the corner into view, a rectangular orange glow upon its roof announcing its availability (I’m convinced upgrading from Marlboro Lights to Arturo Fuentes would have nudged that success rate up to 100 per cent). I’ve forced history-book moments to take place during mind-numbingly uneventful sporting occasions by nipping off for a pee during the lengthy lulls in play. Amorous young men on the prowl, take my advice – embarrassing cartoon underwear will, I guarantee, multiply your chances of success ten-fold.

"I used to find that when struggling to find a free taxi on a busy urban street, lighting a fresh cigarette on the roadside had a roughly ninety per cent chance of prompting one to round the corner into view."

The concept of Murphy’s Law – known as Sod’s Law in the UK – goes back to the dawn of human rationale. The phrase we use for it now, though, can be attributed to one Captain Edward A Murphy, an American aerospace test engineer who took part in a US Air Force Project which assessed the impact of g-force on pilots. The test saw a human volunteer, a Colonel John Paul Stapp, strapped to a rocket-powered sled mounted on a railroad track and subjected to a speed of over 200mph for half a mile, before being brought to a stop in under a second. Having been subjected to 40 gees — making him weigh about three tonnes — Stapp stepped off the contraption with a number of broken bones and blood pouring from several orifices, only to learn that all 16 sensor readings attached to him read ‘zero’. Every single one had accidentally been put on back to front. The odds of that happening were 1 in 65,536.

If you’re still not convinced, what about some empirical evidence (carried out by proper experts)? A study published in the European Journal of Physics in the mid-Nineties examined Murphy’s Law, citing the very toast/cat quandary that had sparked that moment of student japery with me and my friend three years previously. The investigation proved unequivocally that toast does, indeed, always land butter-side down. It turns out the gravitational torque caused by toast falling from a plate is insufficient to bring it butter-side up by the time it hits the floor, due to the height of the average table. The height of tables is determined by the average height bipedal beings have evolved to be, which is based on atomic and chemical variables dictated arbitrarily at the very dawn of the universe.

In other words, Murphy’s Law was built into the design of the cosmos moments after the Big Bang, and has been meddling with the lives of living organisms ever since we emerged from the primordial soup.