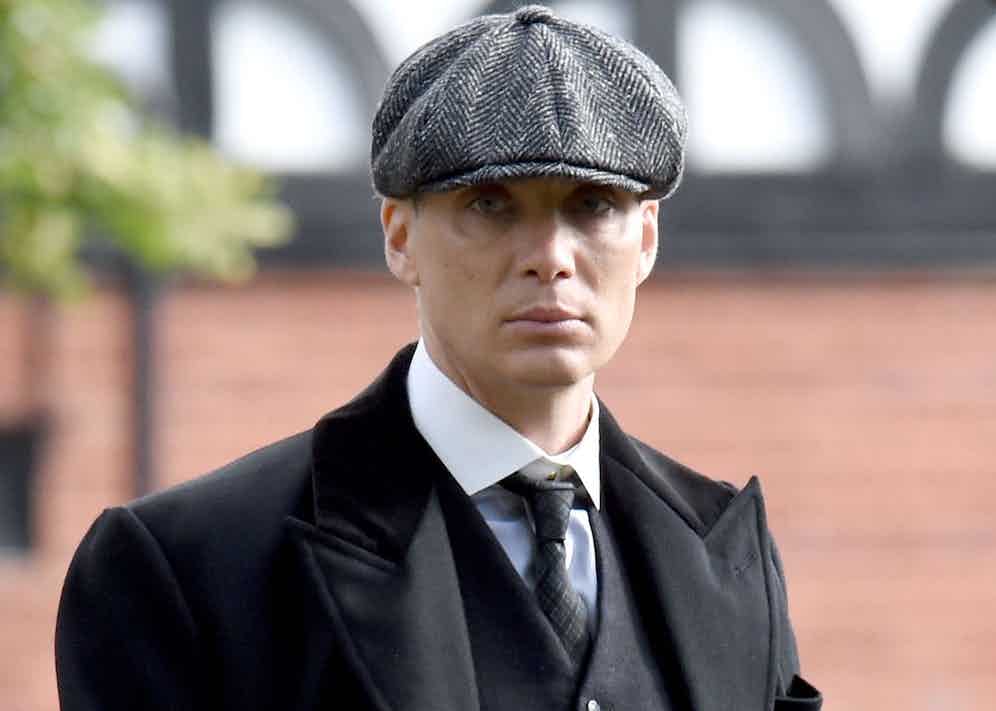 Cillian Murphy resumes his role of Tommy in Peaky Blinders, 2015. Photo by MCPIX/REX/Shutterstock.

Irish actors, like Irish writers, are particularly difficult to place within their national pantheon. Two main schools compete: the roisterers (Richard Harris, Peter O’Toole) and the quiet-eyed watchmen (Gabriel Byrne, Brendan Gleeson). Of the latest wave and by flitting between the two, Michael Fassbender brings the freshest nuances to the paintbox of male lust (for justice inHunger; for sex inShame; for power inMacbeth; for techno-immortality inSteve Jobs). But perhaps the country’s most mysterious screen presence is Cillian Murphy, the Banquo’s ghost to Fassbender’s murderous king.

Just look at that face: high-fashion cheekbones, dolphin pools for eyes, the petals of the mouth, the sculpted neck. The accumulative vibe is faux-infantile alien, soothingly sinister, tough and ethereal with a technical exactitude as sharp as his physique. Like his frequent collaborator Tom Hardy, Murphy has expanded the scope of the action genre by reducing it. Art, wrote GK Chesterton, is limitation: “the essence of every picture is the frame”. Murphy’s gloriously inventive new filmFree Fire, released in the UK on Friday 31stMarch, is one long shootout, just as Hardy’sMad Max: Fury Roadwas essentially one long car chase, or Murphy’s 2005 thrillerRed Eyeone long disastrous flight, or Hardy’sLockea single motorway journey…

The son of a French teacher and a civil servant, Murphy played guitar in a series of bands with his Beatles-mad brother and was even offered a record deal. He turned it down to pursue acting when he blazed onto the theatre scene in Edna Walsh’s playDisco Pigshaving harangued the director for a part (Murphy has admitted to chasing directors with whom he particularly wants to work).

For Danny Boyle (another complex patriot), he led the London zombie horror28 Days Later. Opposite a priest played by Liam Neeson (an actor Murphy sees as a father figure), he played a trans singer on the hunt for his mother in Neil Jordan’sBreakfast on Pluto, a far cry from his role in Ken Loach’s Palme d’Or-winning IRA dramaThe Wind That Shakes The Barley. For hisBatmantrilogy, Christopher Nolan reunited Murphy with Neeson to play The Scarecrow, a villain so disquietingly vivid it seemed to reinvent the rules of fear itself in mainstream film (like Hannibal Lecter, he’s not even on screen that much). Nolan was so impressed that most ofInceptiontakes place within the mind-mountains of Murphy’s sleeping business heir. 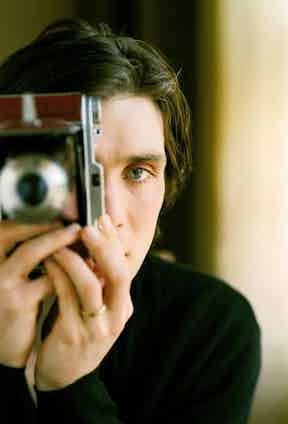 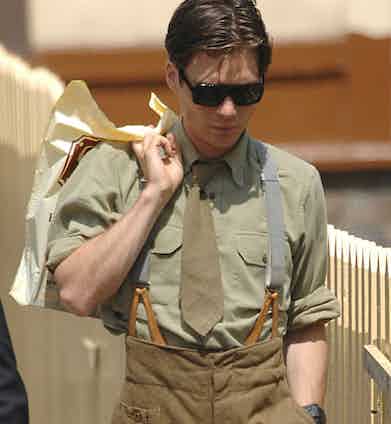 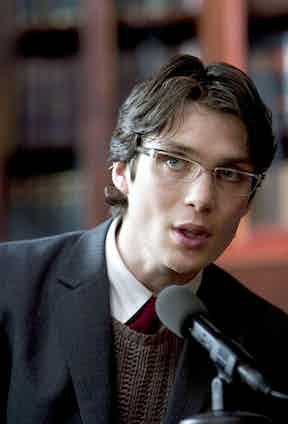 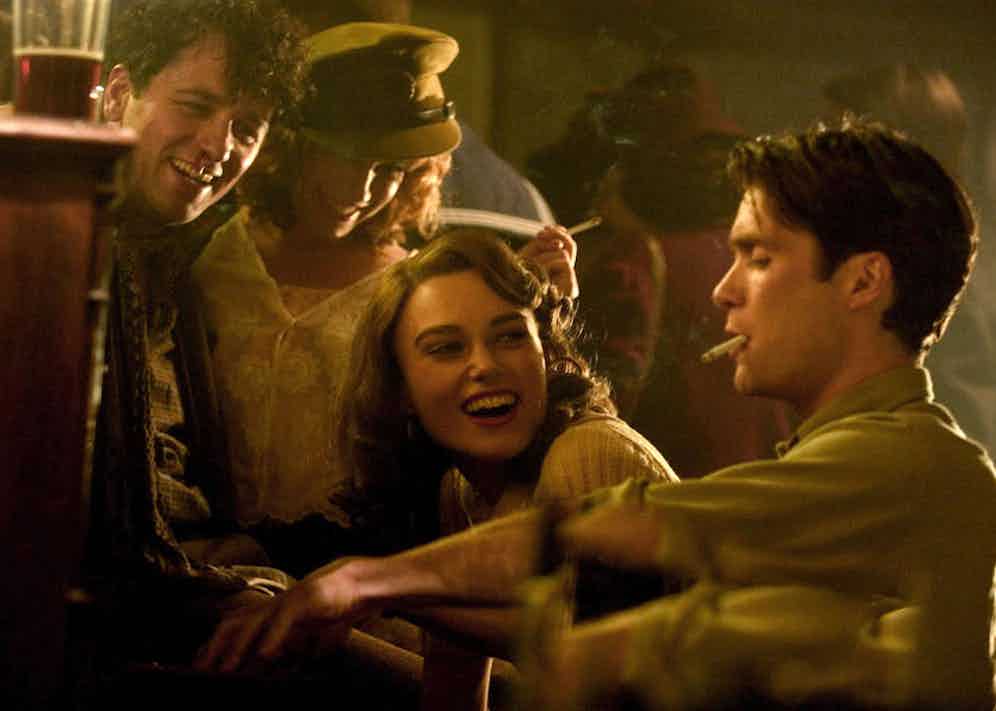 Yet Murphy’s most textured work has come not in cinema but on television, inPeaky Blinders, the best-tailored series sinceMad Men. Murphy’s Thomas Shelby is a shrewd, persuasive paterfamilias calcified by war who approaches crime, like Idris Elba inThe Wire, as an economically rigorous business. In exchange for protection, Shelby strikes a deal with a local tailor to style his family for free, an ingenious writers-room flourish that justifies the show’s infinite wardrobe of three-piece tweed suits, starched detachable collars and razor-lined flat caps. With shaved sides and a soft Birmingham brogue, Shelby is nonchalantly irresistible. Here, for example, is his overture to an aristocratic racehorse owner (played by Tom Hardy’s real-life wife Charlotte Riley) who’s invited him to stay the night at her stately home:

“Do you have a map? Because I'm not going to be able to find my way in the dark. You see, at midnight, I'm going to leave my wing and I'm going to come find you. And I'm going to turn the handle of your bedroom door without making a sound and none of the maids will know.”

Murphy, who turned 40 last year, lives in Dublin with his wife and children to be closer to his parents, elegantly detached from fame’s trappings. Later this year, he reunites with Messrs Hardy and Nolan for war epicDunkirk, the latest in the actor’s canon of nightmarish imagery (scarecrows, zombies, bladed caps, doomed flights, lost mothers, condemned fathers). But he re-enchants these nightmares with the hope and haze of dreams. In Samuel Beckett’s first novel, the aptly titledMurphy, the hero sets fire to himself after losing a game of chess and dies “with fool’s mate in his soul”: he has a “curious hunted walk, like that of a destitute diabetic in a strange city”. That could be Cillian on screen, except he checkmates every opponent he faces. If Peter O’Toole was agorgeous gargoyle. Murphy is a beautiful scarecrow, a fine-featured horrorshow, a plutonic skeleton with bones of wind. His midnight sun,having no alternative, continues to dazzle. 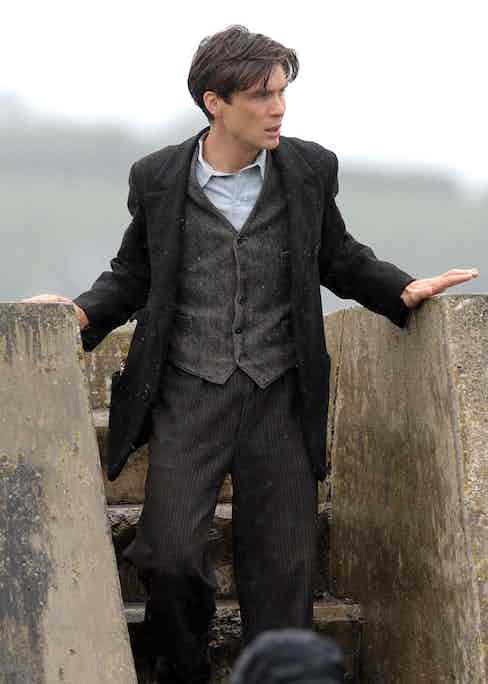 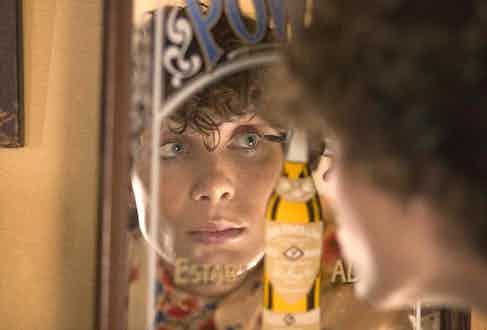 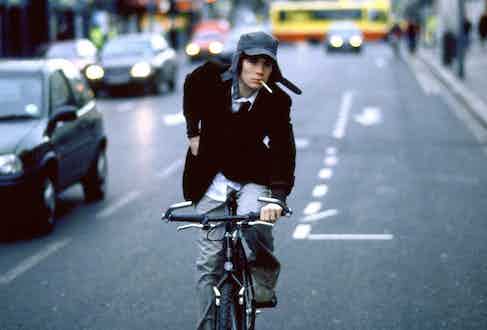 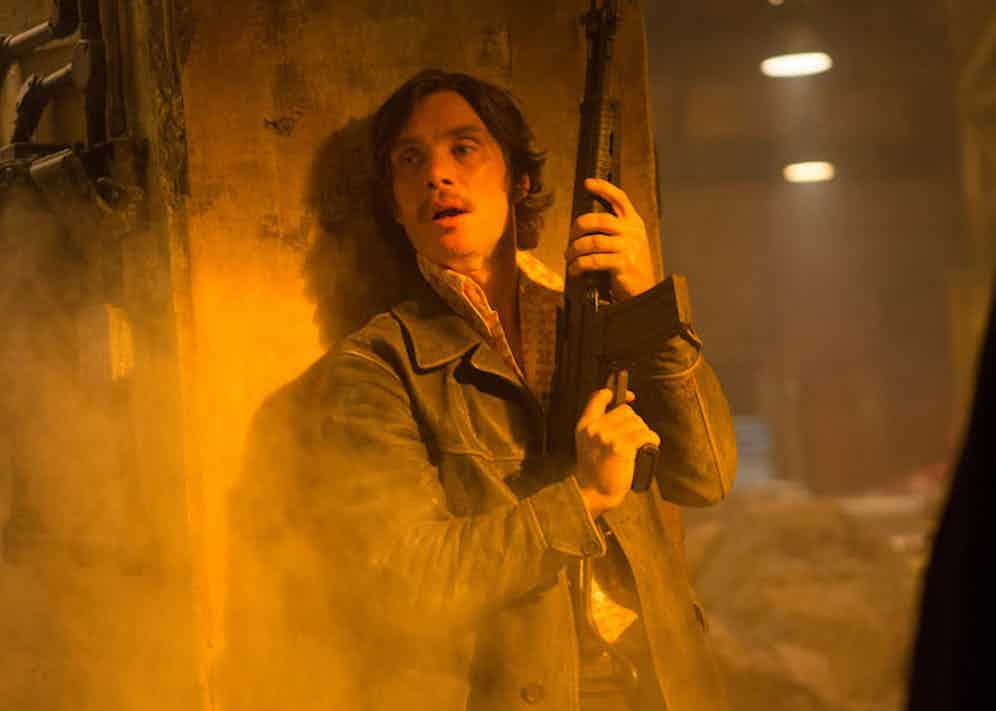