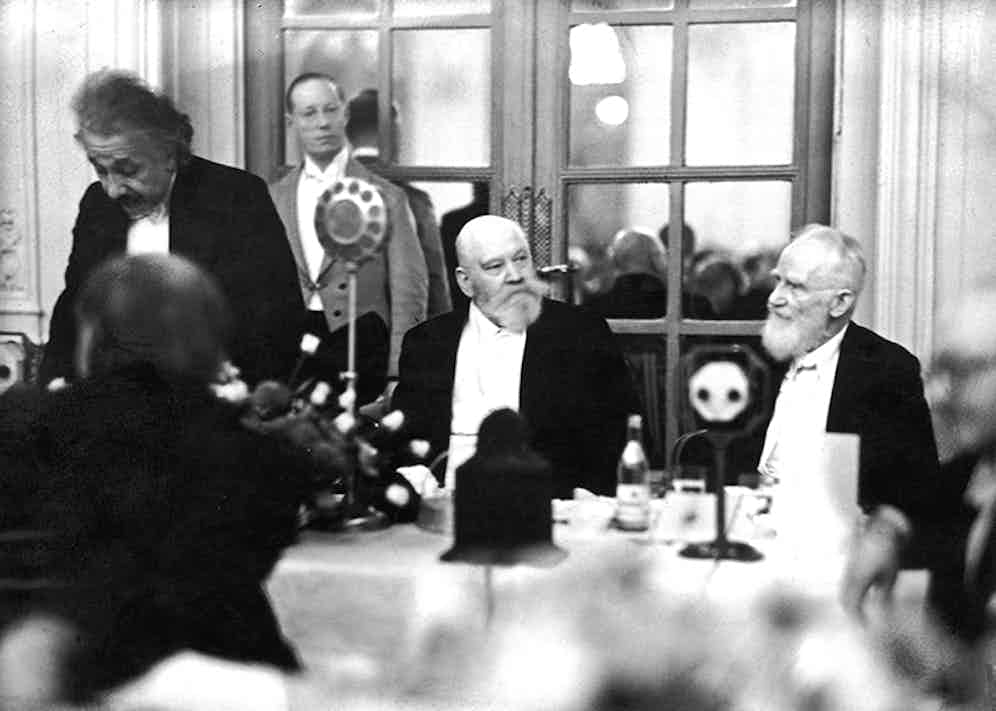 The measure of any tycoon is the resonance of his name. Those that last and whose wealth remains outlandish not just in their lifetime, but in that of their children and grandchildren, should become proverbial, a synonym for great riches and high living. America's Rockefellers and Gettys can certainly lay claim to that, as may Bill Gates in the very near future. The banking dynasty of the Rothschilds, however, spread itself so wide and was so extravagantly successful that they went one step further, inspiring a song that is now deeply embedded in Western culture. 'If I Were a Rich Man', from the musical Fiddler on the Roof, was inspired by 'Ven ikh bin Roytshild', or 'If I were a Rothschild' - a monologue from Sholem Aleichem, a preeminent Yiddish playwright and author. This Jewish folklorist was writing at the end of the 19th century, but the Rothschilds have been so consistently successful that it would have made sense at any point in the past two centuries.

Aleichem's story is about a patriarch struggling to keep his family close and within the Jewish faith, and that is very much the story of the Rothschilds, too. Control has been the secret of their success and, by intermarriage and adherence to their religion, they have retained their wealth while other dynasties have faded away. It has helped that generation after generation, the Rothschilds have produced bold and astute business brains, but their bond and shared values have been the key to their position as one of the wealthiest families in the world.

Their ascension began in a ghetto of 18th-century Frankfurt. The name 'Rothschild', which means 'red shield' in old German, was first used in the late 16th century, but it was Mayer Amschel Rothschild, born in 1744, who made it worth singing about. He transformed his father's local money-changing business into a finance house and then began its expansion, posting each of his five sons to a different European location: Frankfurt, Naples, Vienna, London and Paris.

This dispersal is symbolised in the family crest by five arrows, but it's significant that they are held tightly together in a fist: the Rothschild brothers may have been in different lands, but they remained in contact and under the instruction of their father. Mayer Rothschild encouraged them not only to work together, but also to intermarry. Four of his grandsons married their first cousins, and this was a pattern that continued until the late 19th century, when descendants started marrying into other patrician families or financial dynasties. 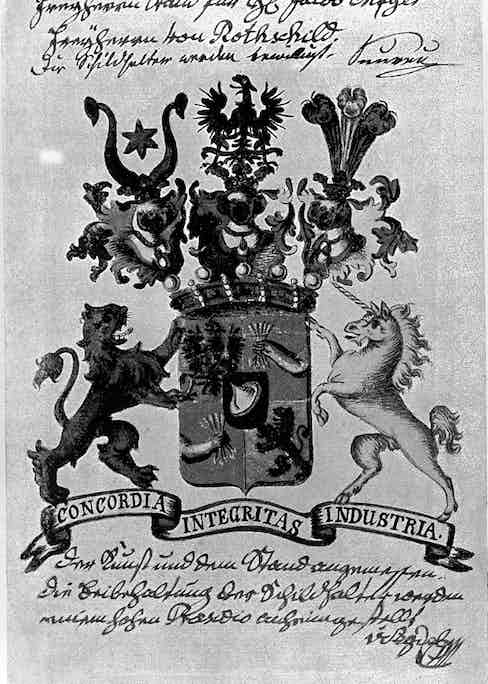 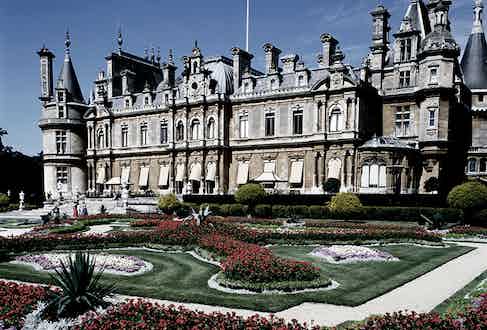 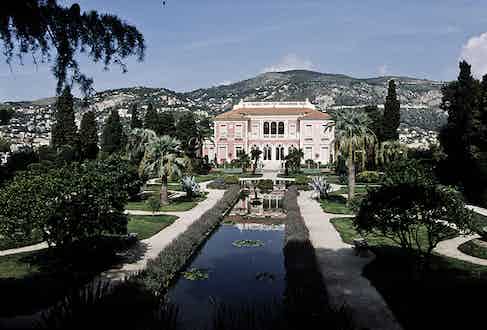 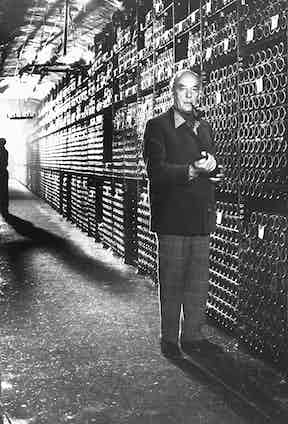 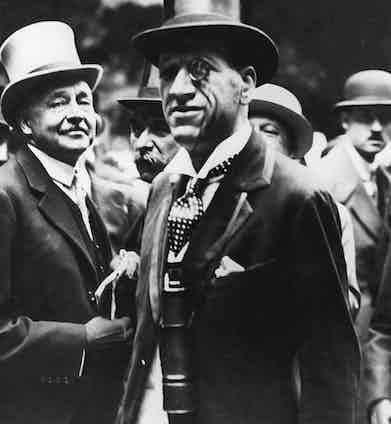 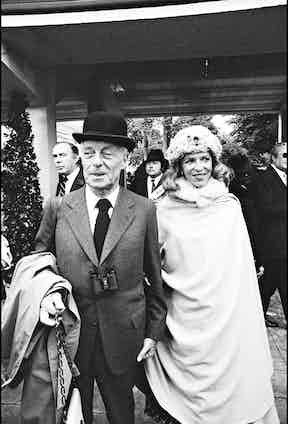 While business went well in Austria, Germany and Italy (where the family soon became the Vatican's bankers), it was in Paris and London that the Rothschilds really hit their stride. Nathan (1777-1836), the son dispatched to England, established N. M. Rothschild & Sons in 1811, and performed his greatest coup with the financing of the British Army during the Napoleonic Wars - the source of an enduring legend. The story goes that the Rothschild European grapevine had informed him of Wellington's victory at the Battle of Waterloo a full day ahead of the government, allowing him to buy up government bonds that later yielded a vast profit. This was far from being the only military campaign that the Rothschilds funded, but peacetime was equally good to them, and they bankrolled much of the industrialisation of Europe that took place in the 19th century.

In Paris, Nathan's brother James (1792-1868) invested in railways and mining concerns that became central to the country's economy. James came to establish the Château Lafite Rothschild, while his English nephew Nathaniel (1812-1870) also went into the business of wine production with the Château Mouton Rothschild, which was located on a neighbouring site from James's vineyard. This heralded the start of a strong Rothschild stake in the wine industry that later took in vineyards in North and South America, South Africa and Australia. The English branch of the Rothschild empire, meanwhile, invested in everything from the De Beers diamond mines and the London Underground train system to Cecil Rhodes's colonisation of Rhodesia, while also buying up much of the property in Mayfair - rents in the district are now among one of the highest in the world - in London.

The Rothschilds' success was swift and spectacular, and within two generations, the empire was on a scale that could rival entire economies. As early as 1825, Nathan was called on to prop up the Bank of England, and when his grandson, also Nathan, did the same 60 years later, the latter was conferred the title of Baron. With money came influence and power. Several Rothschilds represented the town of Aylesbury in the House of Commons from 1865 to 1923, and links were made with other powerful families through marriage. The Rothschilds kept close, but they could not help but become entwined with the leading families of their new home countries. In England, they joined with the titles of Battersea, Cholmondeley and Rosebery; in Italy, with the Borgheses. Later came the Guggenheims, Guinnesses, Warburgs and Wodehouses.

Somehow, America remained out of reach, but their influence was still felt across the Atlantic. The Rothschilds became almost as adept at spending their money as accruing it, particularly when it came to houses. By the end of the 19th century, they owned more than 40 European palaces or stately homes; one favoured locale, the Vale of Aylesbury, was once dubbed 'Rothschildshire'. Of the family's many houses there, the Waddesdon Manor is a prime example of what became known as the 'Goût Rothschild', or the 'Rothschild taste', a lavish style of interior decoration and living that was subsequently embraced by US billionaire families such as the Astors, Vanderbilts and Rockefellers. Completed in 1889 for Baron Ferdinand (1839- 1898), a scion of the Austrian branch who married an English cousin, the Waddesdon Manor was modelled after the châteaux of the Loire Valley, which represented ideals of the Renaissance period. The manor was grandly decorated in velvet, gold leaf and stucco, and filled with priceless works of art by Watteau, Gainsborough and Reynolds, sculptures and French period furniture. Meanwhile, Ferdinand's English cousin, Baron Mayer (1818-1874), commissioned Mentmore Towers, which was designed in Jacobethan - a portmanteau of 'Jacobean' and 'Elizabethan' - style; this perhaps inspired his French uncle, Baron James, to build the Château de Ferrières, which was equipped with a 120-foot-long glass-ceilinged hall and 80 guest suites, outside Paris. 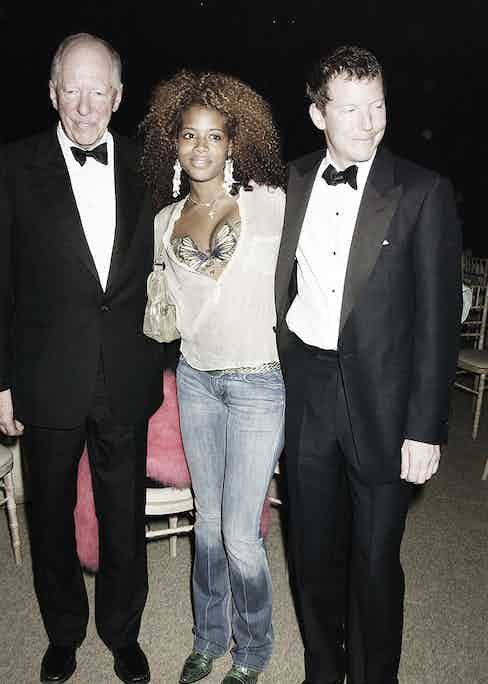 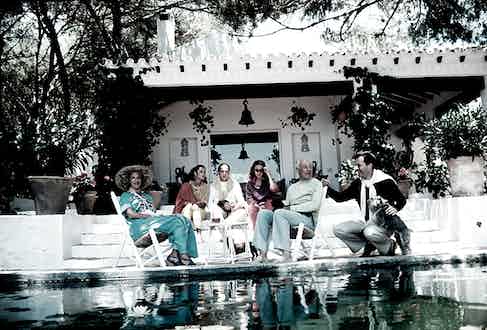 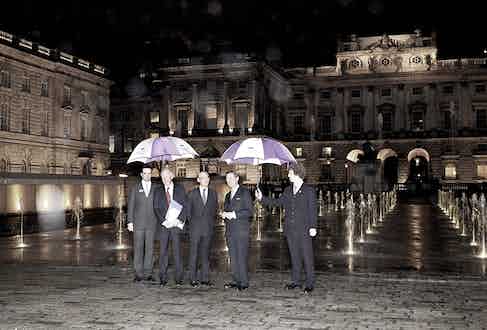 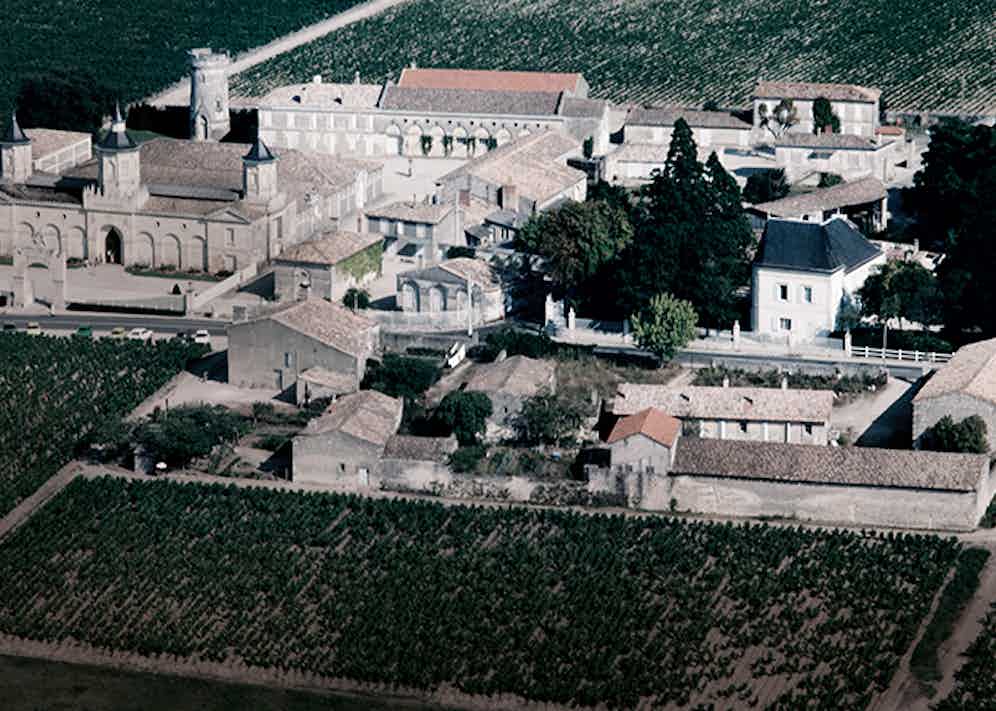 Apart from this period of frenzied architectural construction, the Rothschilds have remained discreet. There have been eccentrics, certainly: Walter (1868-1937), the second Baron Rothschild, set up a zoological museum in one of the family's country houses and travelled the world in search of specimens; Nica (1913-1988), sister of the third Baron Rothschild, devoted her life to the patronage of jazz legends such as Thelonious Monk and Charlie Parker. There have been black sheep, too, such as Baron Salomon (1835-1864), who lost a million dollars on the French stock exchange and was banished first to Frankfurt, then America, and died at just 29 years old. Though known to be fairly elusive, the family has not shunned the spotlight altogether: the late head of the French family, Baron Guy (1909-2007), married socialite Marie-Hélène van Zuylen van Nyevelt, and sponsored some of the famous Parisian society balls of the '60s and '70s.

The 20th century for the Rothschilds, however, was more often spent giving away treasures than acquiring them - from Walter's exhibits, which are now in London's Natural History Museum, to numerous Old Masters quietly donated to museums. The money continued to roll in, but it also flowed out, with the Rothschilds becoming notable philanthropists, particularly in the arts. None of this prevented them from becoming a global focus for antisemitism, from basic physical attacks to Nazi propaganda films, and now, the most outlandish conspiracy theories. Against this, they have stood firm, proud of their Jewish heritage, continually campaigning for equal rights throughout Europe and leading by example. In Britain, Lionel (1808-1879) was first elected to the House of Commons in 1847, but was barred from sitting in the chamber because he was required to take a Christian oath to be sworn in. He resigned his seat in 1849, but won it again in the by-election as a protest to prove he had the public behind him and to impel the House of Lords to pass a bill allowing him to sit in the House of

Commons without taking the Christian vow. The family was also instrumental in the creation of the state of Israel, starting with Edmond (1845-1934) from the French branch, who financed the first settlements in what was then Palestine. And it was Walter, the avid zoologist, who received the famous Balfour Declaration, in which the British government committed itself to the creation of 'a national home for the Jewish people'.

The Rothschilds' role in the Jewish community continues to this day: 76-year-old Jacob, the fourth Baron Rothschild, is involved in various charitable commitments, including chairmanship of Yad Hanadiv, the family foundation in Israel. He has also inherited the family talent for business, heading various high-net-worth financial entities.

Much else has changed, though: the Rothschilds no longer deal with gold, and for the first time in the family's 200-year-old history, a non-relative was made Chief Executive of its banking empire in 2010. Despite all this, what seems sure is that the family will survive. 'Rothschild' is more than just a name.