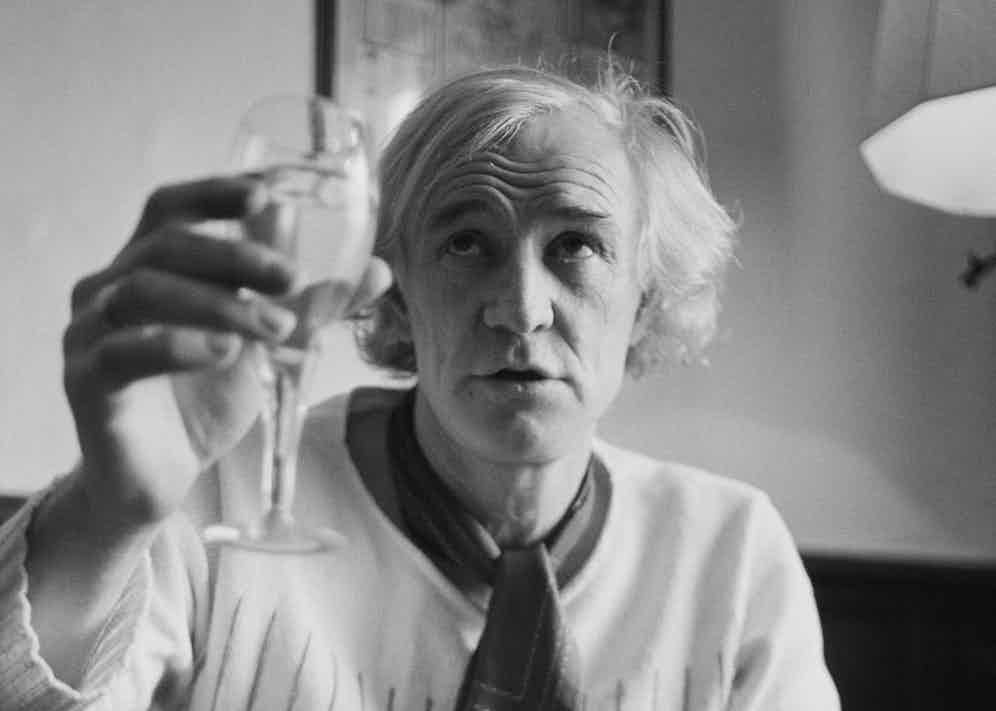 The Irish actor Richard Harris was, to borrow from Seamus Heaney, a far-seeing joker posted far over the fog, or a wind-drunk lion-sun batting kites out of the sky. His performance technique had a studied carelessness or sprezzatura, antlerless and shin-deep in rage. The sixth of nine children, Harris attended a Jesuit school in Limerick and nearly became a professional rugby player before he caught tuberculosis in his teens, a brush with death that only increased his lust for life. Like his great friend Peter O’Toole, he played with his own picaresque mythology: one version is he started life as a ratcatcher and slept homeless for six weeks while he studied at LAMDA.

Thanks to eye-catching bit parts on stage and screen, he soon became one of the first Irish actors to get lead Hollywood roles at a time when some boarding houses still specified “No Irishmen or black”. The Guardian’s obituary divided his films into three phases: working-class rebels with tempers hot as chimneys (This Sporting Life, for which he won Best Actor at Cannes and his first Oscar nomination); macho masochists (A Man Called Horse, Cromwell) or fiery action heroes (The Wild Geese); and finally the bearded sage (Gladiator and Dumbledore). This doesn’t quite do justice to the weirdness of his career: he also dabbled in foreign arthouse (Antonioni’s Red Desert, which Harris hated, perhaps because he was dubbed), musicals (Camelot was a huge hit, the rights to which Harris owned and made him very rich), and several films he considered “way below me” and accepted “just to have fun”.

His role as the enigmatic dandy English Bob in Clint Eastwood’s Unforgivenisa lovely late outlier and could be read as a metaphor for his relationship with the Wild West of Hollywood egos. He openly disdained his Mutiny On The Bounty co-star Marlon Brando (Harris claims Brando’s famous eye-narrowed head-tilt was just him trying to read his lines off bits of card), Charlton Heston (who called Harris a “pain in the posterior”), Michael Caine (whom Harris described as “an over-fat, flatulent 62-year-old windbag”) and even Tom Cruise (“he’s got very nice teeth, but has he ever read a book?”). Indeed, he seemed to value writers over his own profession. “Actors take themselves so seriously. Samuel Beckett is important, James Joyce is - they left something behind them. But even Laurence Olivier is totally unimportant. Acting is actually very simple, but actors try to elevate it to an art.”

"Film directors would allegedly add at least a week to his schedule assuming he’d be drunk.

Like old muckers O’Toole and Richard Burton, stories of his high-jinx foam like wax-white waterfalls. Film directors would allegedly add at least a week to his schedule assuming he’d be drunk. Harris described himself as an “excessive compulsive… everything I do has to be excessive”. He once boarded a train at King’s Cross (the only place he could find that still served drinks) and ended up in Leeds, where he put a brick through an old woman’s window and demanded a bed for the night. One of the main differences between him and Tom Cruise, he suggested in a TV interview, is that he’d bring a bottle of vodka to a premiere and Cruise brings a bottle of Evian. According to the Telegraph, he stopped drinking in 1983: at the Jockey Club in Washington, he hoovered up two bottles of Chateau Margeaux ‘57 and didn’t touch another drop for thirteen years. Later in life he only drank Guinness, which he praised as “the best Irish food”, though not as an aphrodisiac: “the only thing it gets up is your hopes.”

On which note, Harris suggested he would overpower women with devotion, love and sex to the point of exhaustion. Both his wives eventually left him, though he later described them as his “best friends” (his first wife Elizabeth Rees-Morgan later married Rex Harrison). He had three children with his first wife, including the Mad Men star Jared Harris (an excellent actor in his own right and more introspective than his father). “I’m absolutely guilty of everything I’m accused of… But if I had my life again, I’d do the same thing.” During an interview with Conan O’Brien, Harris said that he once rang a private detective his second wife Ann had hired to follow him. After telling the terrified PI who he was, he roared: “I’m piss-drunk and I don’t know where I am. Could you please tell me where I am?” Richard Harris refused to die of a drug overdose. “I’d prefer to have a heart attack on some beautiful blonde.”

When he died in 2002, Richard Harris like his compatriots Joyce and Beckett undoubtedly left something behind. The business-savvy hedonist peppered Hollywood with his unhoused psychopomp (in addition to Camelot, he had a Top Ten hit with ‘Macarthur Park’). Sketches remain of a sky-dipped willow in athletic sealight, whose innocent harshness was protected, moonlit and trimmed by a masonry of pre-Internet privacy. In this piece, to quote his beloved Joyce, “ladies and gentlemen, I give you Ireland, home and beauty.” 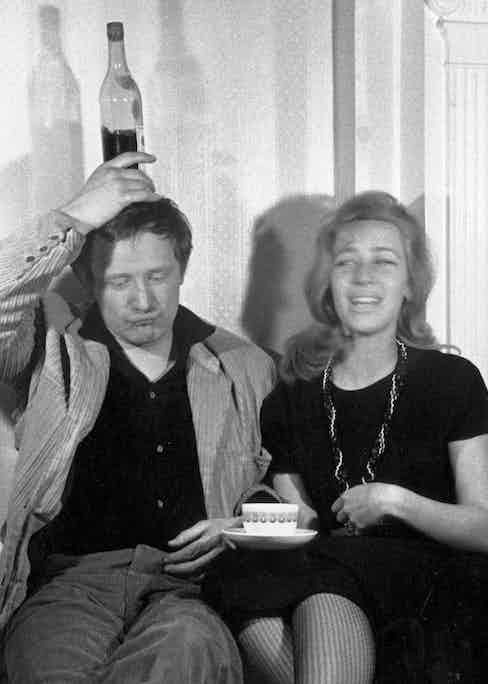 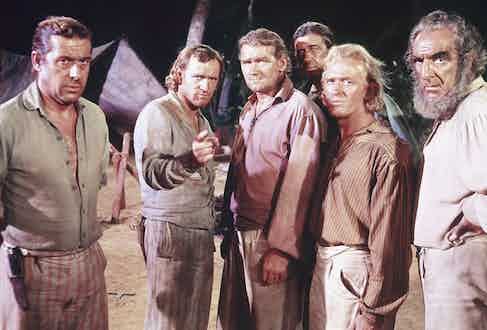 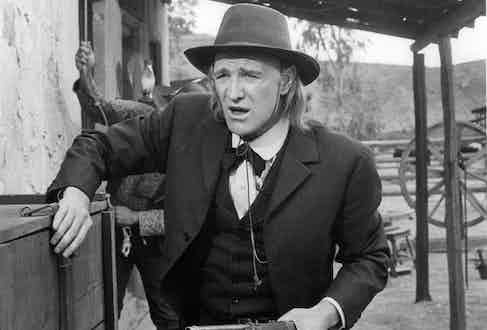 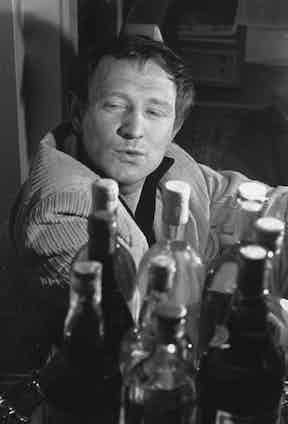 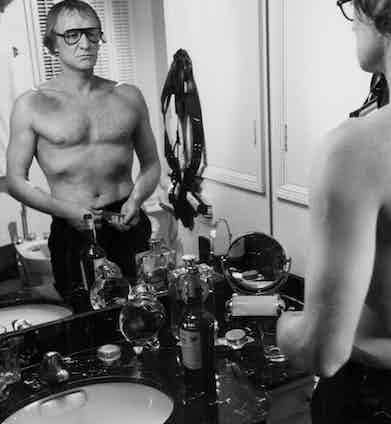 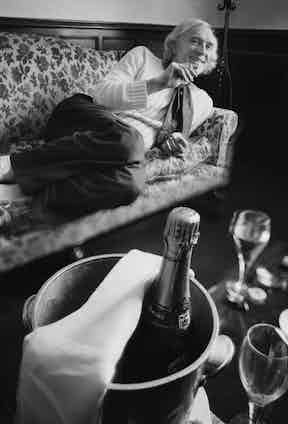 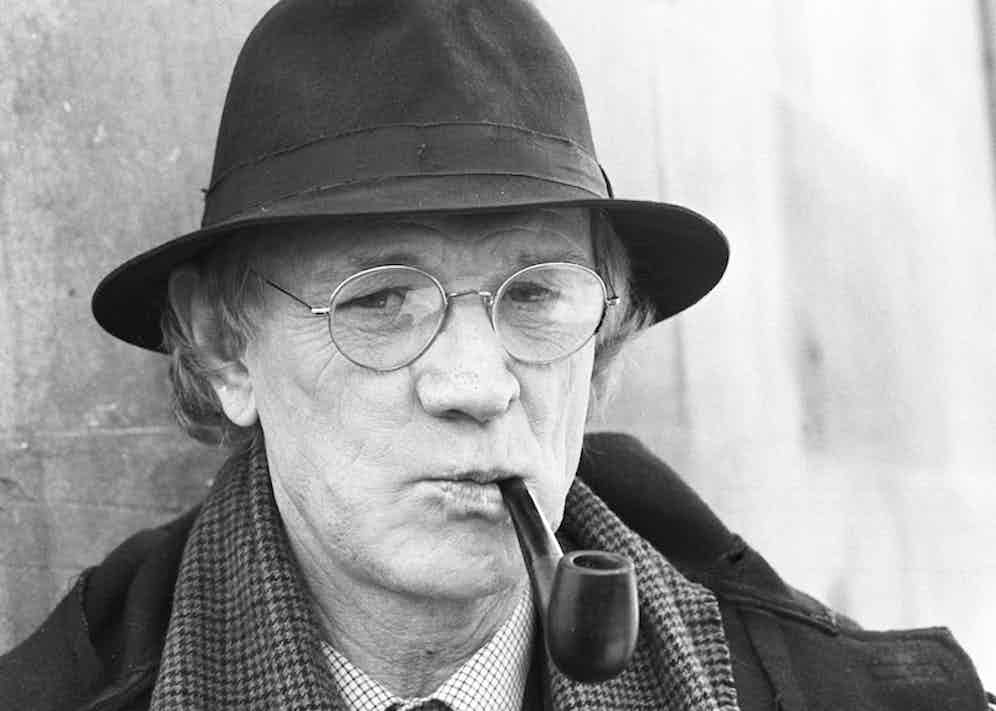 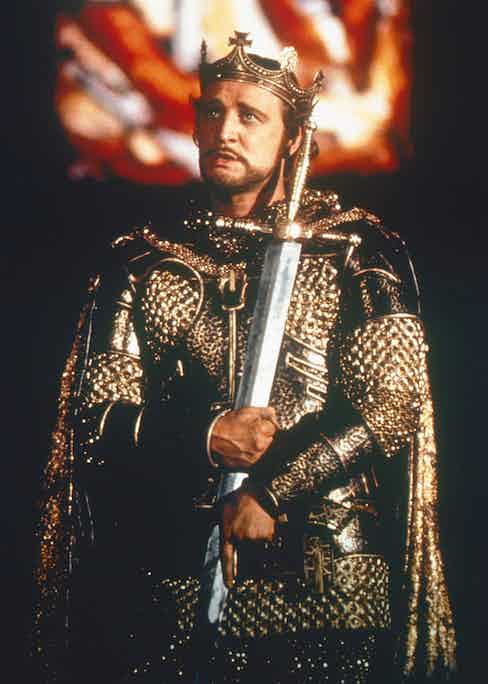 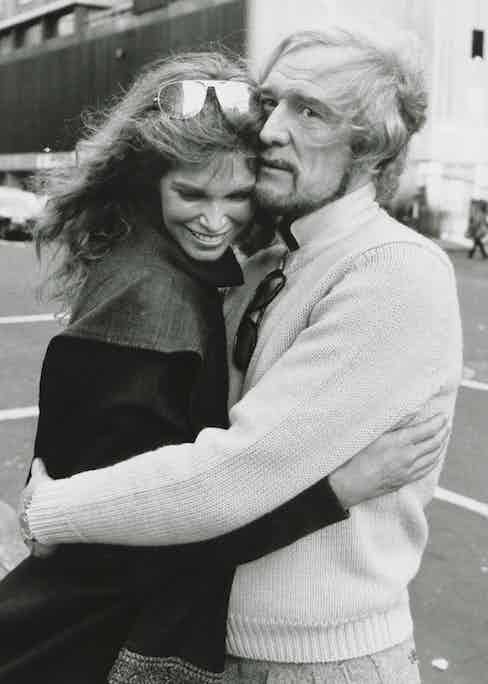 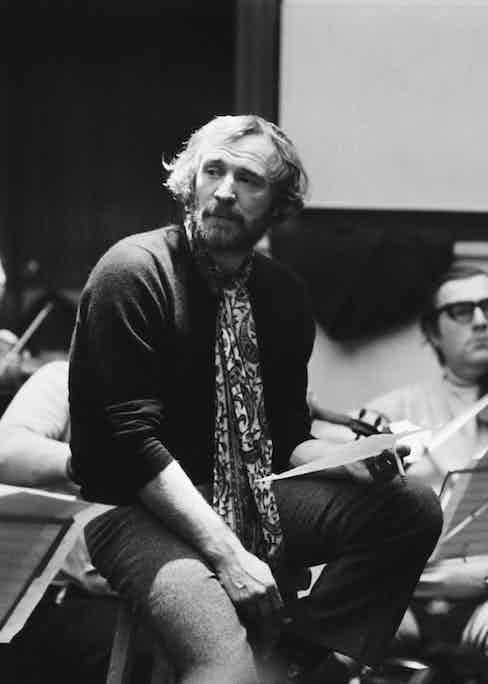 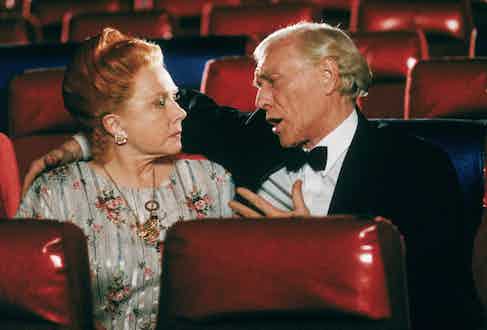 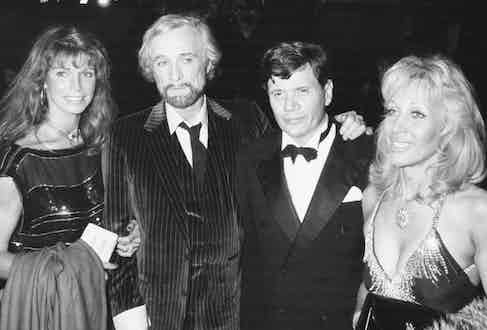 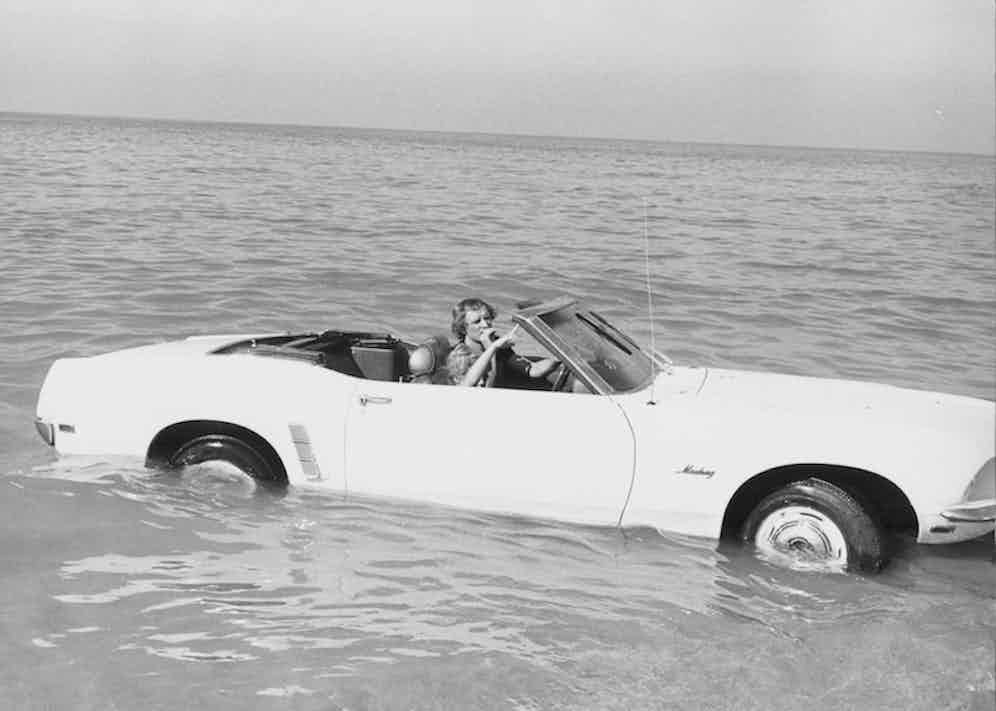