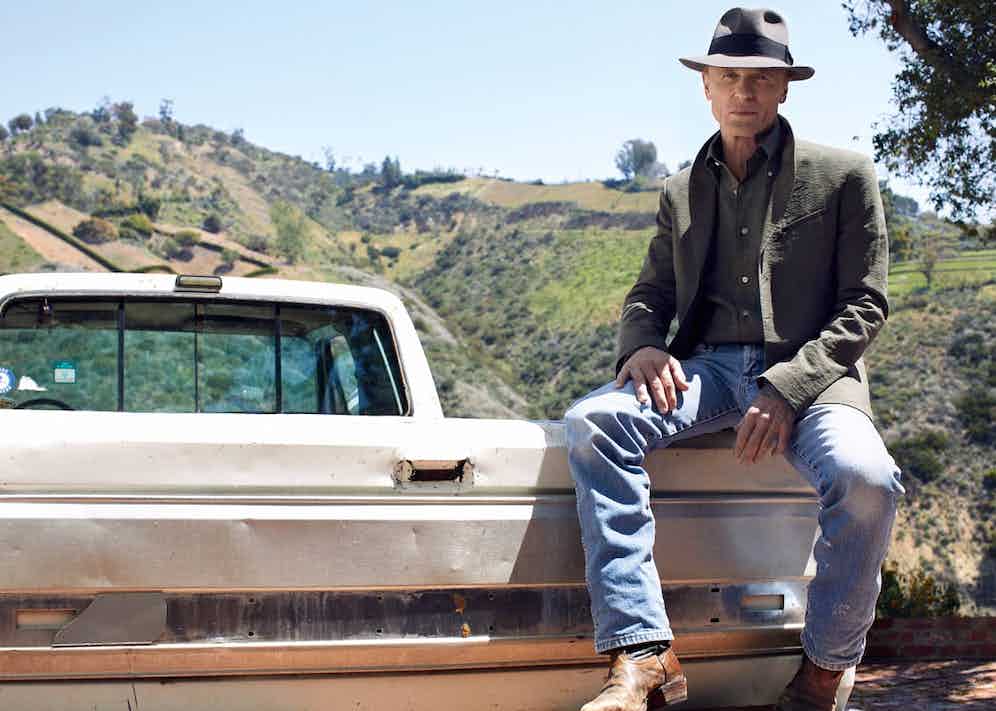 It’s 1972, and a young amateur actor by the name of Ed Harris stands on the small, no-frills stage of the Jewel Box community theatre in Oklahoma City. The two-thirds round, austere-looking auditorium, located in a tranquil, close-knit and politically active neighbourhood, is at capacity. It’s a bad year for American politics, what with the Vietnam war and Watergate, but a great year for entertainment: the Rolling Stones are touring North America and Francis Ford Coppola’s The Godfather is giving Americans an unsavoury but no less appetising taste of Sicily. Elvis Presley sings the new year in, and more people tune their wooden, four-legged cathode ray tubes to watch his concert in Hawaii — the first global telecast by an entertainer — than watched the Apollo moon landings. In the seventies, the brightest shining stars were grounded, if only in the literal sense.

At the Jewel Box theatre, the 200 or so people in the audience are momentarily silent. They have just watched a musical production of Camelot, and a lean, athletic-looking King Arthur stands before them, making a conscious effort to look tall and erect: the wooden ruler that was taped to his back in rehearsals has been ditched for the live performances. His powder-blue eyes are scanning the crowd, trying desperately to make sense of what is happening. They don’t know it themselves, but as the people rise from their seats and clap and holler, their appreciation for what they have just witnessed will become the first domino that sets in motion one of the great modern acting careers, one spanning more than 70 films, countless theatre productions, award-winning directing and myriad other accolades. But on this stage, in 1972, Ed Harris hasn’t got the faintest idea what’s going on.“

It’s true,” says Harris, speaking to The Rake from his five-and-a-half-acre Los Angeles hilltop ranch house that he has shared with his wife, Amy Madigan, also an actor, for 33 years. “When we walked off stage that night, I heard this kind of roar go up,” he recalls in his inimitable throaty timbre. “We went back for the curtain call and there were all these people on their feet applauding, rather wildly. The trouble was, I didn’t remember doing the show; it was like, all of a sudden, the most ecstatic feeling I’ve ever experienced, regardless of any drug or whatever, and it lasted for, I don’t know, 10 minutes. It was just incredible. I really didn’t remember doing the show, from moment to moment I couldn’t piece any of it together, it just blew my mind. I hadn’t done much theatre up to that point, a few plays, but I was naive enough or innocent enough for something like that to happen. I’ve never really talked to anybody who has had quite that same experience, but it’s part of why we do what we do. Basically, I’ve spent the rest of my life chasing that feeling.”

Harris was born in New Jersey in 1950, but his parents were from Oklahoma. His mother, Margaret, was a devoted homemaker and travel agent, while his father, Bob, was a singer in the early days of television. The Harris family would tune in each week to watch Bob perform with the Ray Charles Singers on The Perry Como Show in the mid fifties. “My father had this incredible gentility,” Harris says. “He would really concern himself with people. I mean, his prayer at dinner was, ‘Bless this food to our use and us to thy service and keep us ever mindful of the needs of others’. That’s really how he lived his life, to tell you the truth. He was a very generous, giving, loving person, almost to a fault at times.” Indeed, he silently suffered from depression, something Harris discovered only in his twenties.

Read the full interview in Issue 58 of The Rake – on newsstands June 8th. Subscribe here. 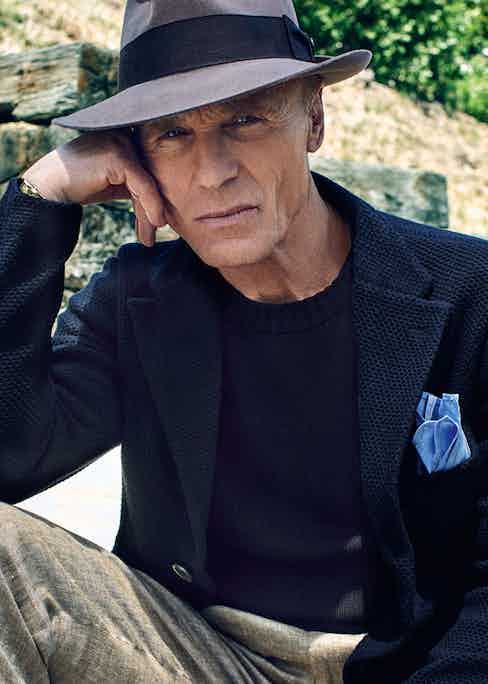 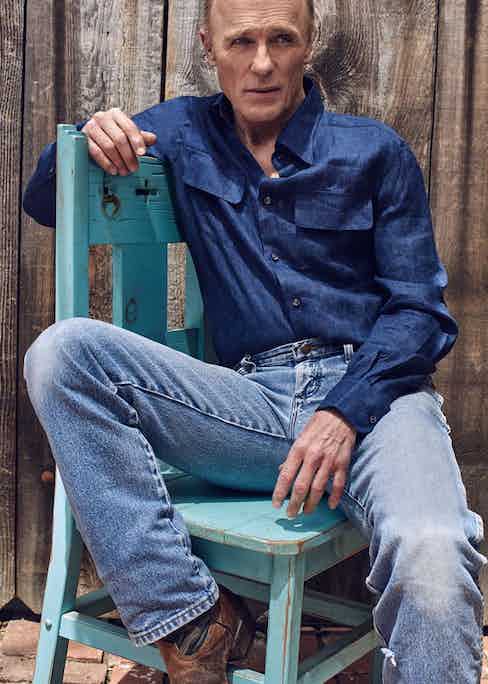 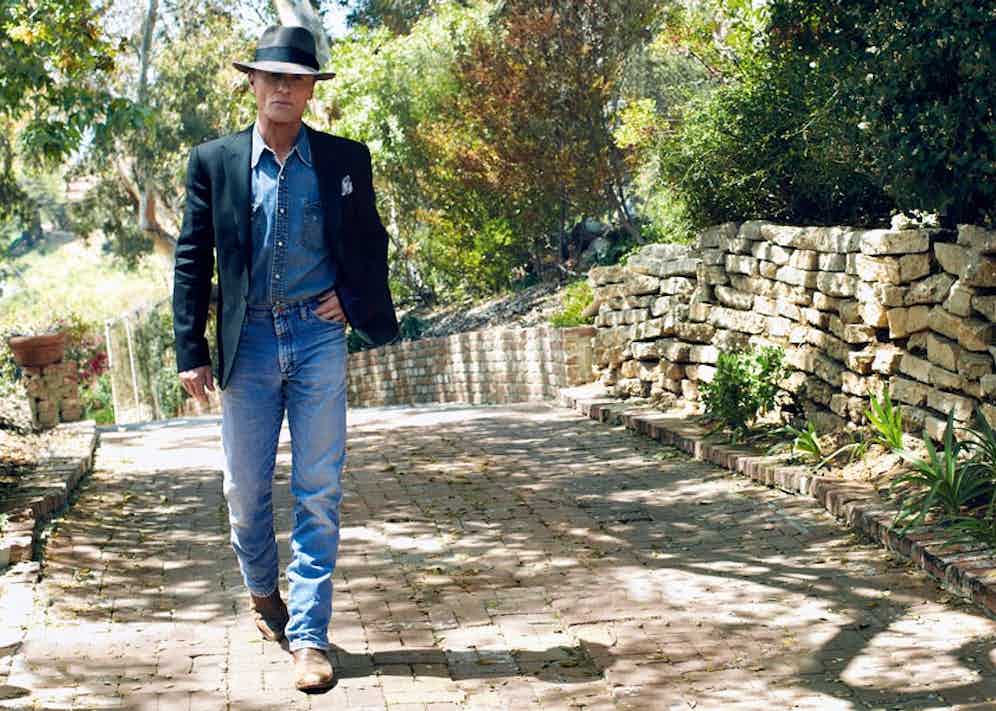