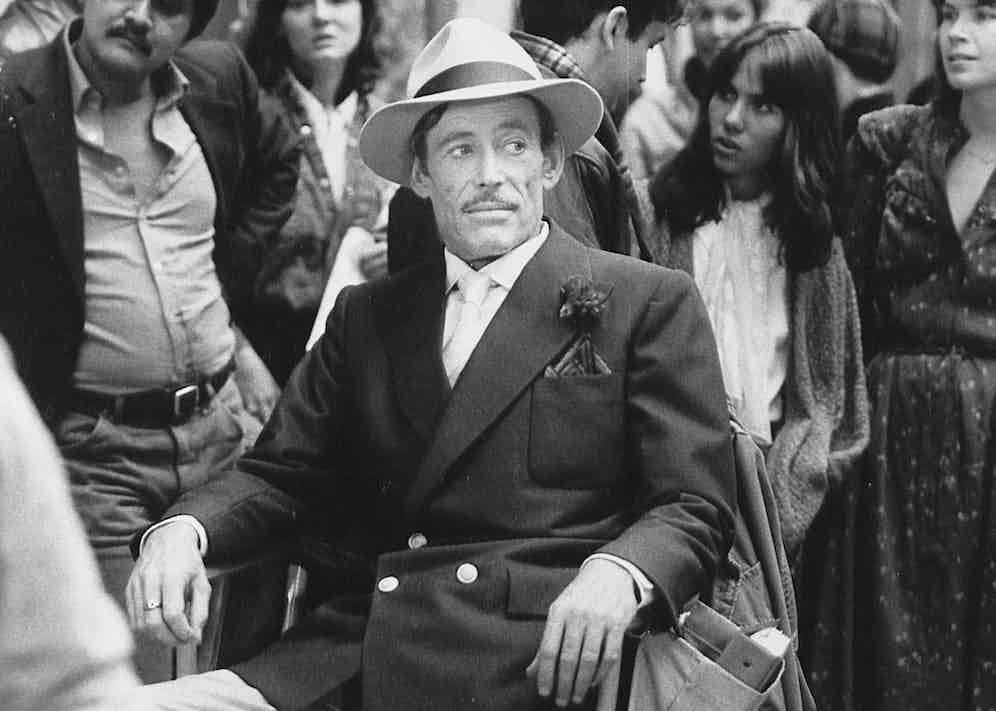 Peter O’Toole was a gorgeous gargoyle, his voice melodious with patrician irony and eyes like crushed flowers, or orange moons above half-sensed fires. In the Anglo-Irish tradition from Swift to Daniel Day-Lewis, he had a deranged seriousness, his mind a weir of unheard chords, and many of his parts (Don Quixote, Macbeth, Caligula, Casanova) irrigated currents of ambitious madness. Tearing up the map of his own background, O’Toole claimed he was born in the Irish district of Connemara, “not working class, but criminal class” (others dispute he was born in Leeds, where he grew up). Nothing existed beyond the sunlit stage.

He was nominated for eight Best Actor Oscars over six decades, his first for Lawrence of Arabia (1962). Though Marlon Brando and RADA classmate Albert Finney were preferences for the role, the film’s producer Sam Spiegel later praised O’Toole for “probably the most heady blend of sensitivity and vitality I have known in an actor”. He made his name as tortured establishment figures (Becket; Goodbye, Mr Chips), hit his semi-biographical stride as charismatic lunatics (The Ruling Class; The Stunt Man; My Favourite Year) and cemented his gravitas as worldly nostalgists (The Last Emperor; Venus; even the food critic in Ratatouille). But there were less successful patches, the nadir his notorious 1980 Macbeth, whichOld Vic audiences found so unintentionally funny O’Toole used to join in with the laughter.

This fourth-wall erosion reveals the other great role of his life – himself, the bar raconteur, a playful magnet to melodrama. His circle of drinking buddies included Richard Burton, Michael Caine, Richard Harris, Francis Bacon, Robert Shaw and Trevor Howard. When he died in 2013, anecdotes fell from the obituary orchard like apples. According to The Guardian, while shooting The Lion in Winter, O'Toole cut off the top of his finger on a boat. He dropped the finger in brandy before sticking it back into place and wrapping it with a bandage. As he took off the bandage weeks later, he discovered he’d put it back the wrong way round.

Once after a dinner with O’Toole, Michael Caine said that he woke up in a flat he didn’t recognise. “What time is it?” asked Caine. “Never mind what time it is,” replied O'Toole. “What fucking day is it?” It turned out it was 5:00pm two days later, and the owner of the restaurant where they’d dined banned them both for life, refusing to tell them what they’d done. When O’Toole and Australian actor Peter Finch were refused a drink in an Irish pub, they wrote a cheque and bought the pub (the cheque bounced the next day). Then when the landlord of that pub died, they went to the funeral… before being told they were at the wrong service.

"When O’Toole and Peter Finch were refused a drink in an Irish pub, they wrote a cheque and bought it."

As a student, he lived on a barge that sank when too many guests came to one of his soirées. One New Year’s Eve, he held a party with the motto: “Fornication, madness, murder, drunkenness, shouting, shrieking… and the breaking of bones, such jollities constitute acceptable behaviour…” According to The Telegraph, O’Toole would routinely scale buildings, set fire to himself while sleeping and explode cookers. On a night out with Omar Sharif, he got so drunk he tried to pay for sex in a nunnery (hellraisers, as we’ll explore in a future piece on Anthony Hopkins, often have a love-hate relationship with religion: O’Toole described himself as a “retired Christian”).

This hedonism was burnished by the existential relief of the times. “We were young people who’d been children throughout the war – well, you can imagine what it felt like in 1945 to be free – not to be bombed, not to be rationed, not to be restricted… We weren’t solitary, boring drinkers, sipping vodka alone in a room. No, no, no: we went out on the town, baby, and we did our drinking in public!” In the seventies, he suffered from stomach cancer and pancreatitis, and a part of his intestines was removed. He stopped drinking for a while, but later claimed his only exercise was “walking behind the coffins of my friends who took exercise.”

His love life was defined by two marriages. I, Claudius star Sian Phillips, his first wife, said her relationship with O’Toole was “intermittently ecstatic or unbelievably dreadful”; she ultimately left him for another man because he was “too uneven”. His second marriage to Karen Brown brought a protracted, public divorce. Eventually, O’Toole claimed that his only steady girlfriend was “George Eliot… We go to bed together every night.”

What sets this movement of hellraisers apart is their mix of humour and erudition. They also benefited from a time when privacy was more widespread and fame more selective. But even amongst the golden age of roisterers, O’Toole is unique, a cardinal of brackish hysteria, a shopworn aristocrat. Puffed, padded, tide-looped, coarse-meshed, he was and remains a volcano in a back-pasture of dripping jawfuls, where his baroque cadences will carbonate the silence forever. 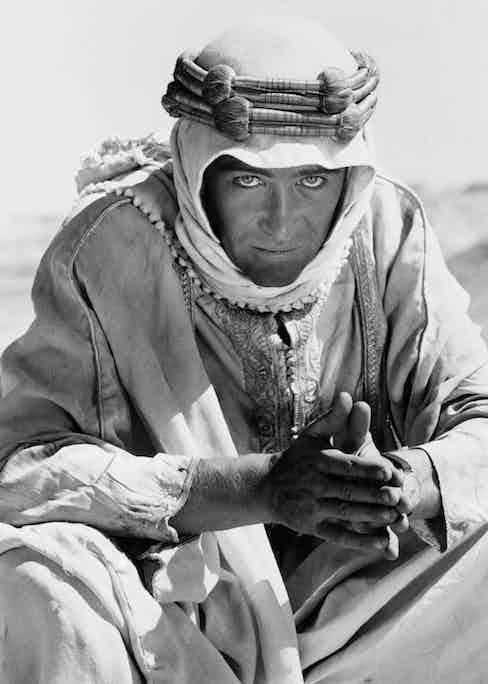 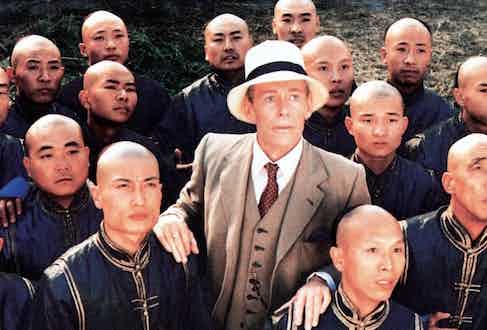 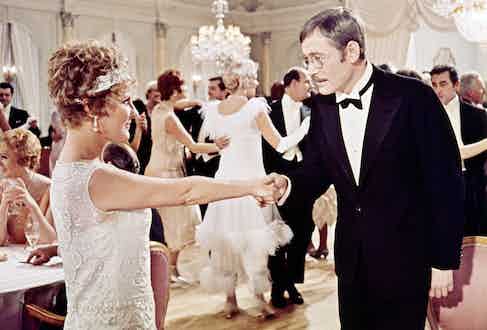 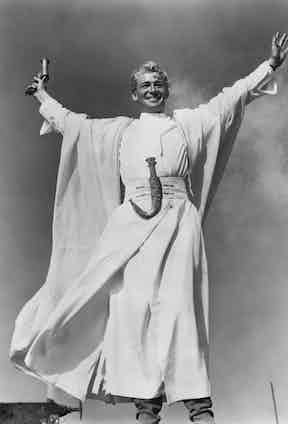 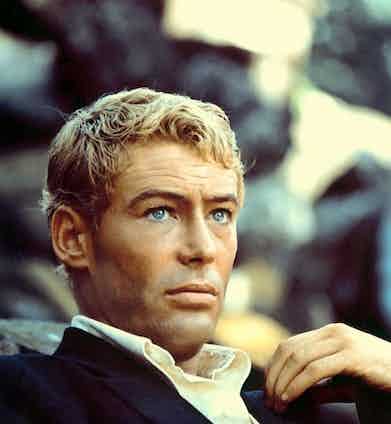 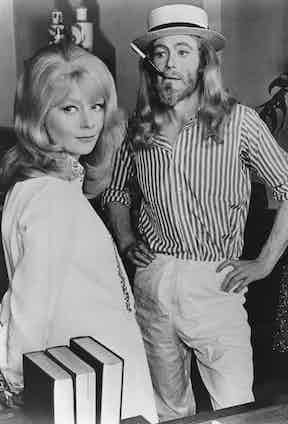 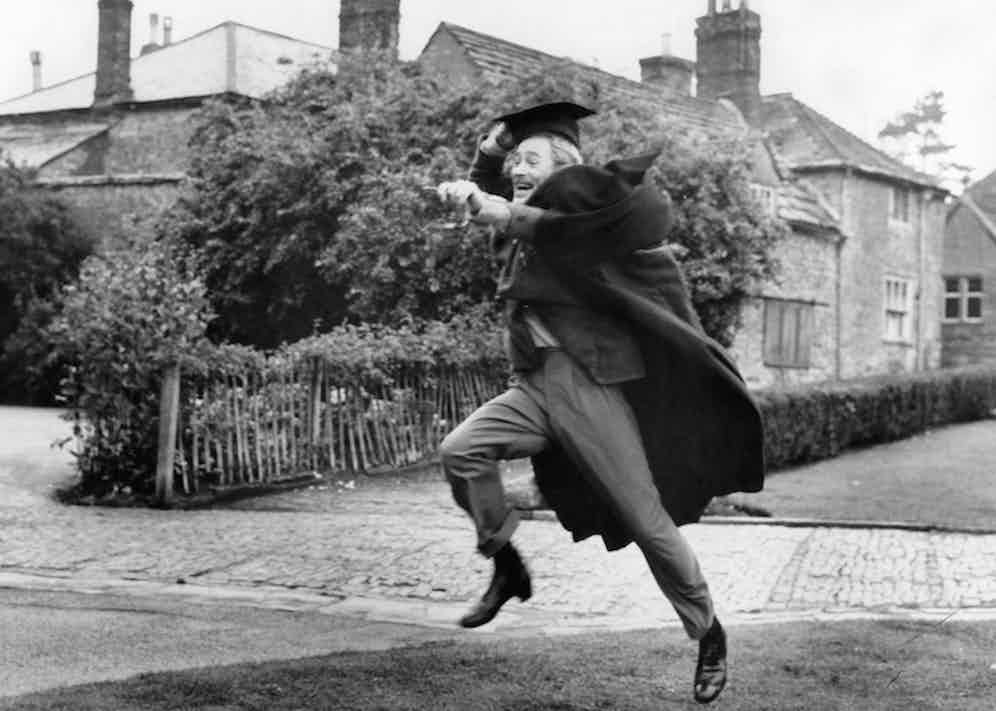 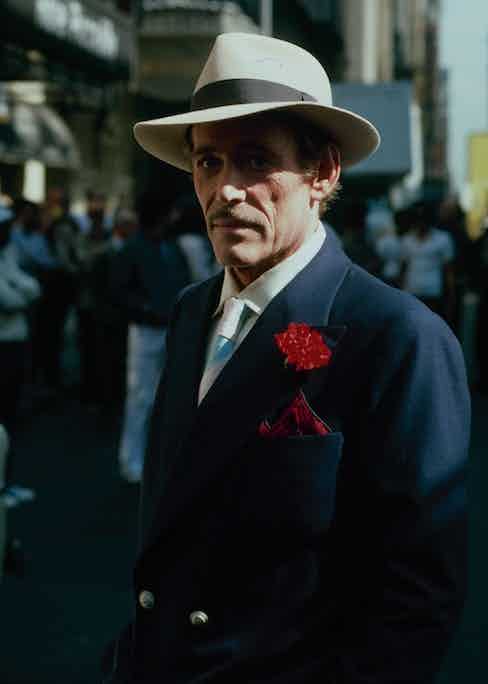 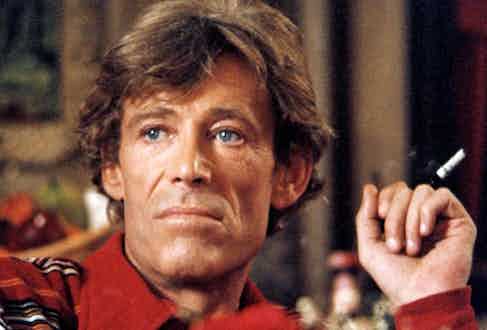 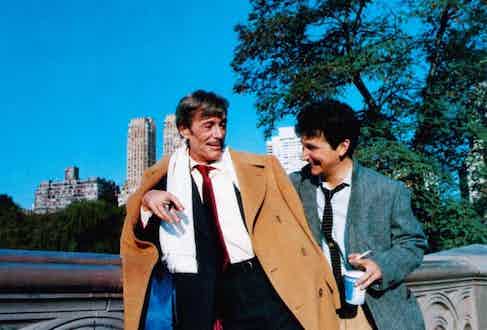 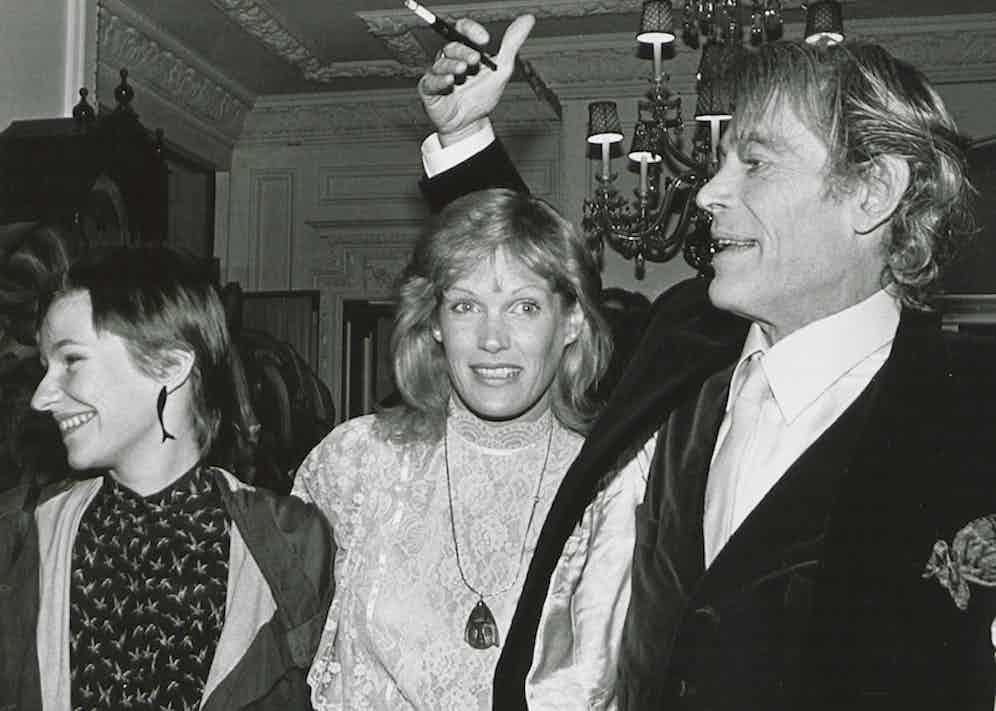 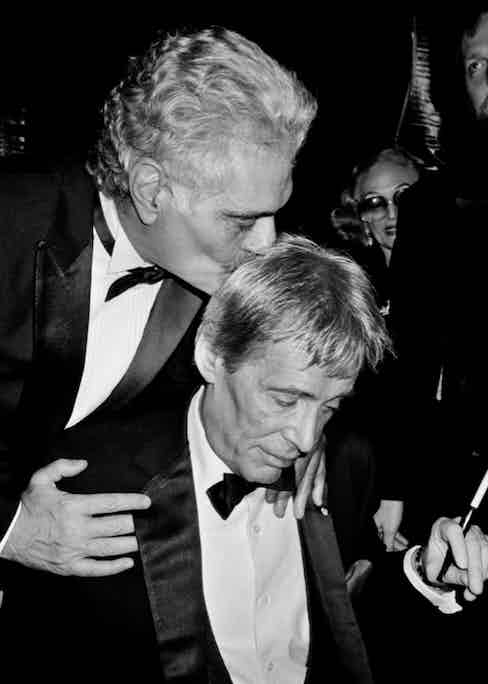 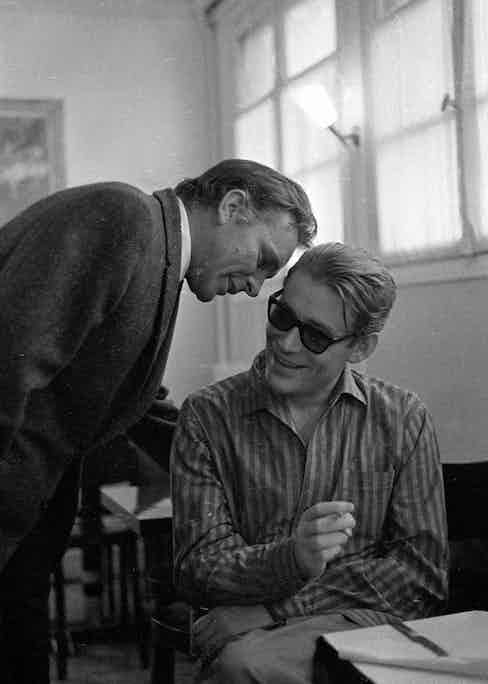