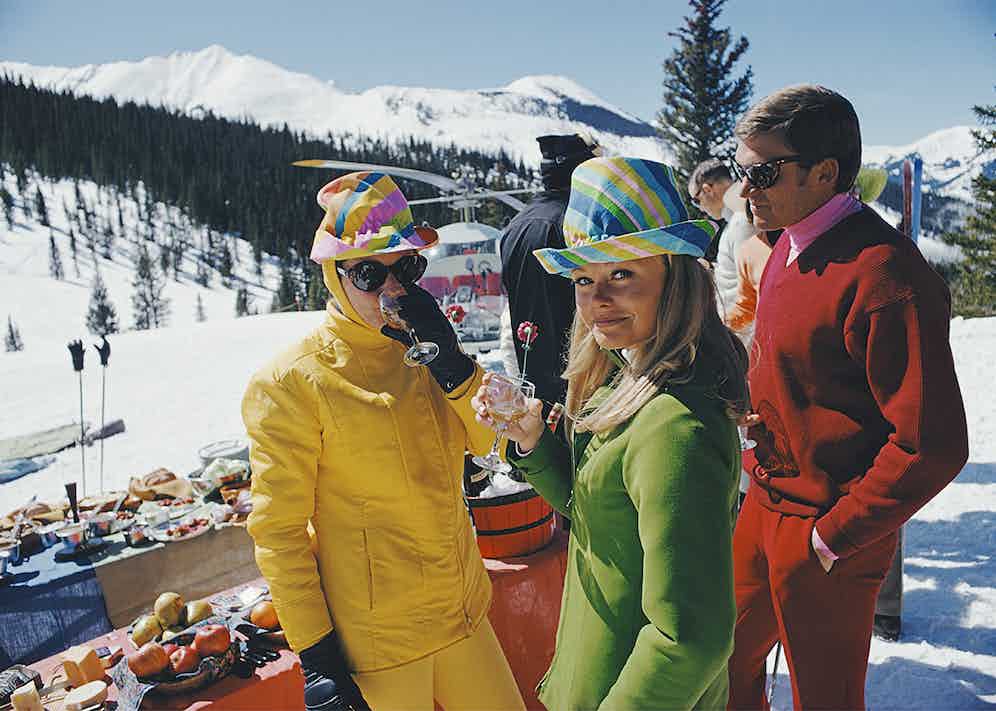 Women in colourful hats at an apres ski party in Snowmass Village, in Pitkin County, Colorado, in March 1968.

Brought up by an immigrant family in New York’s tough Lower East Side, George Allen Aarons’ (his lanky frame earned him the nickname Slim) had an absent father, and his mother spent much of her time in a psychiatric ward. He would join the army as a photographer in his twenties but refused to continue into the Korean War, famously stating that he would only shoot a beach “...if there was a blonde on it.” Aarons took the trauma he endured at childhood and at war, and decided to commit his career to the roving Jetset instead.His work is singular; its influence can be recognised in luxury magazines today—especially in shoots of grand locales or of aristocracy. As we reflect on Slim’s contribution to The Rake, Editor-In-Chief, Tom Chamberlin riffs through our archives to share ten of The Rake’s favourite Slim Aarons photographs from our collection. 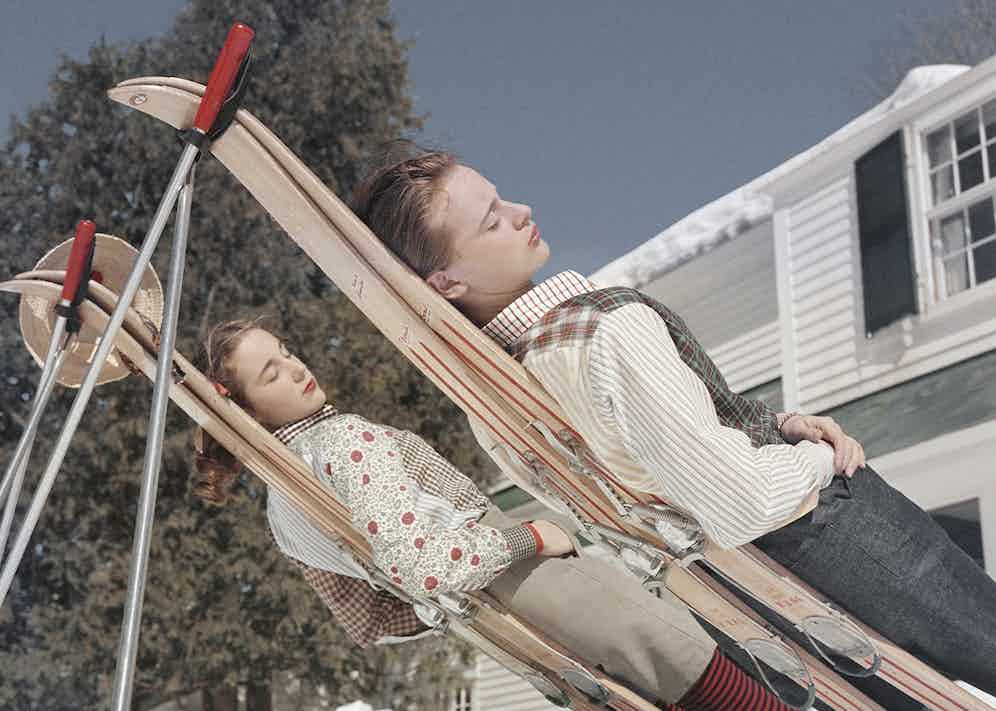 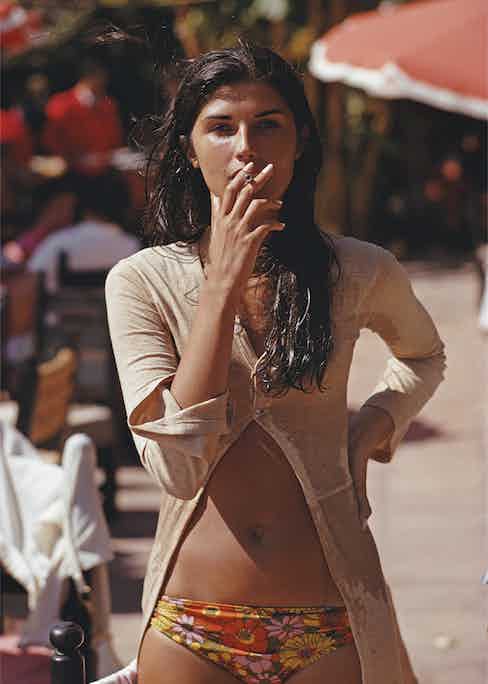 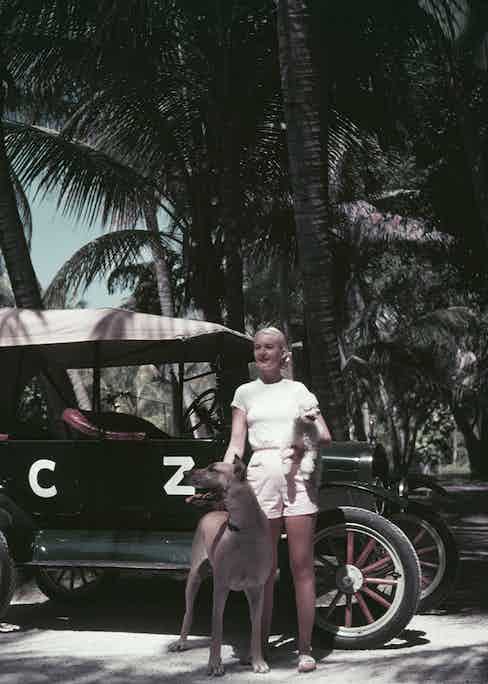 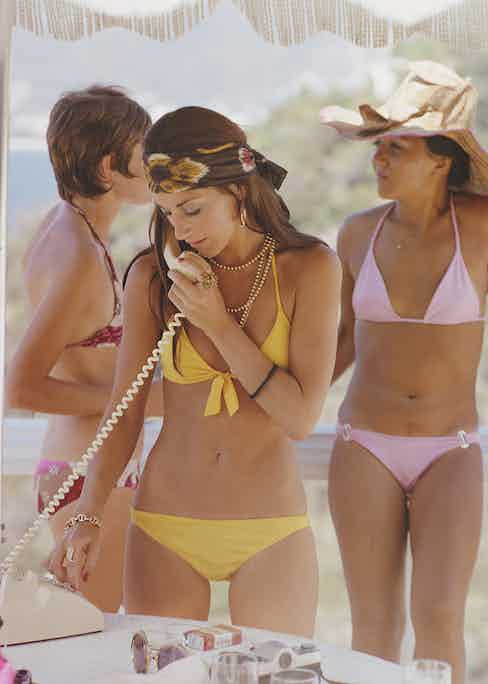 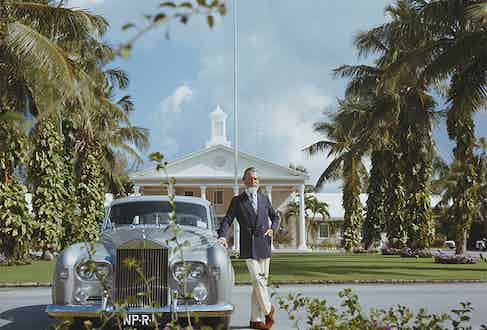 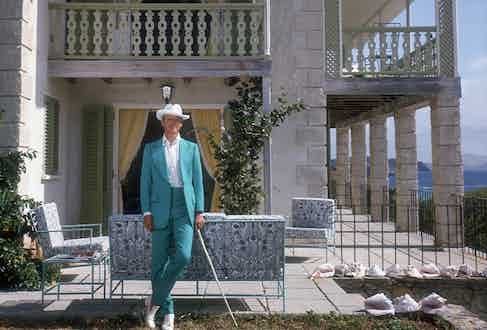 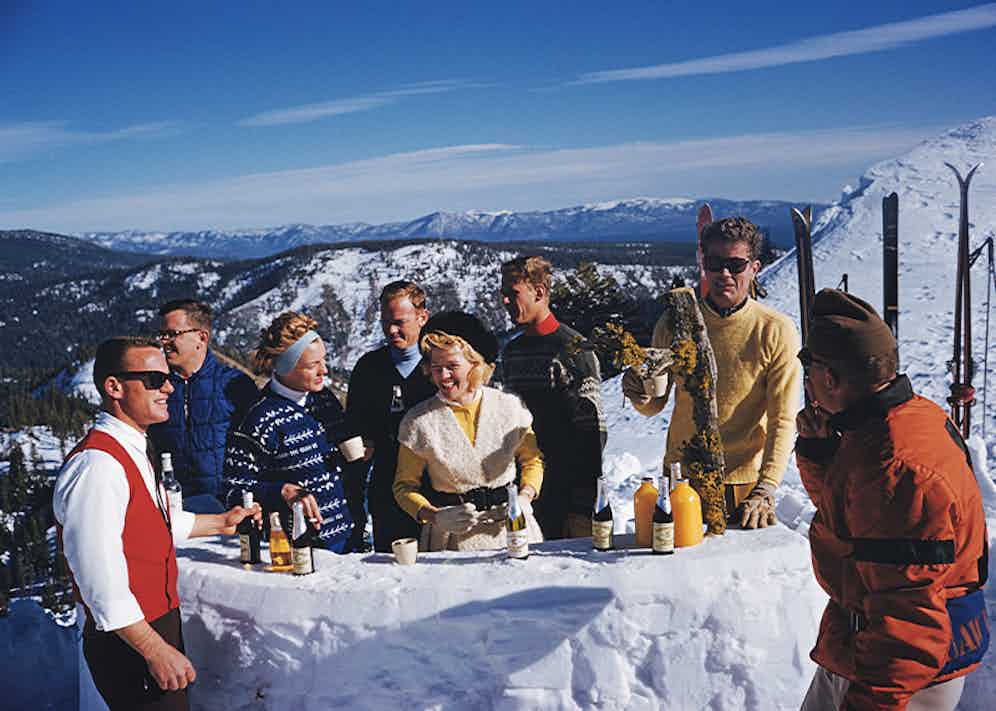 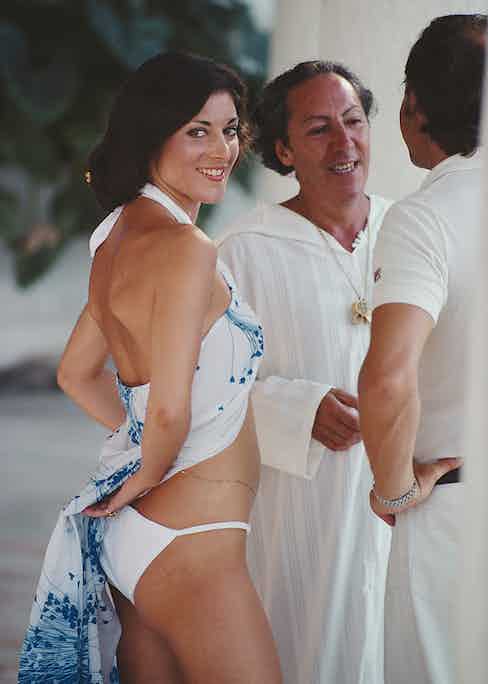 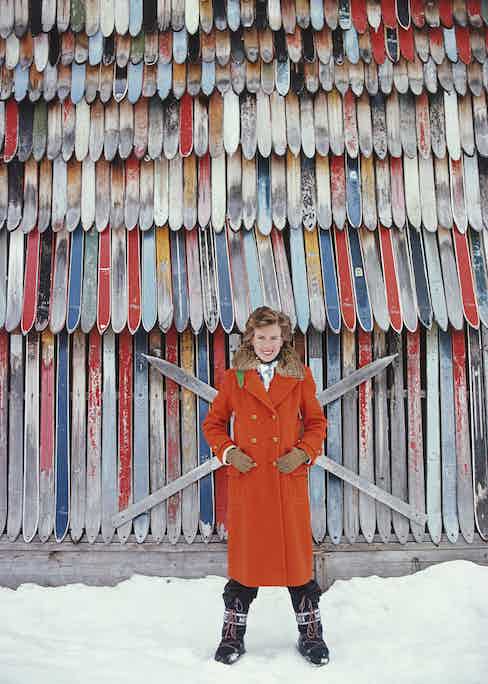