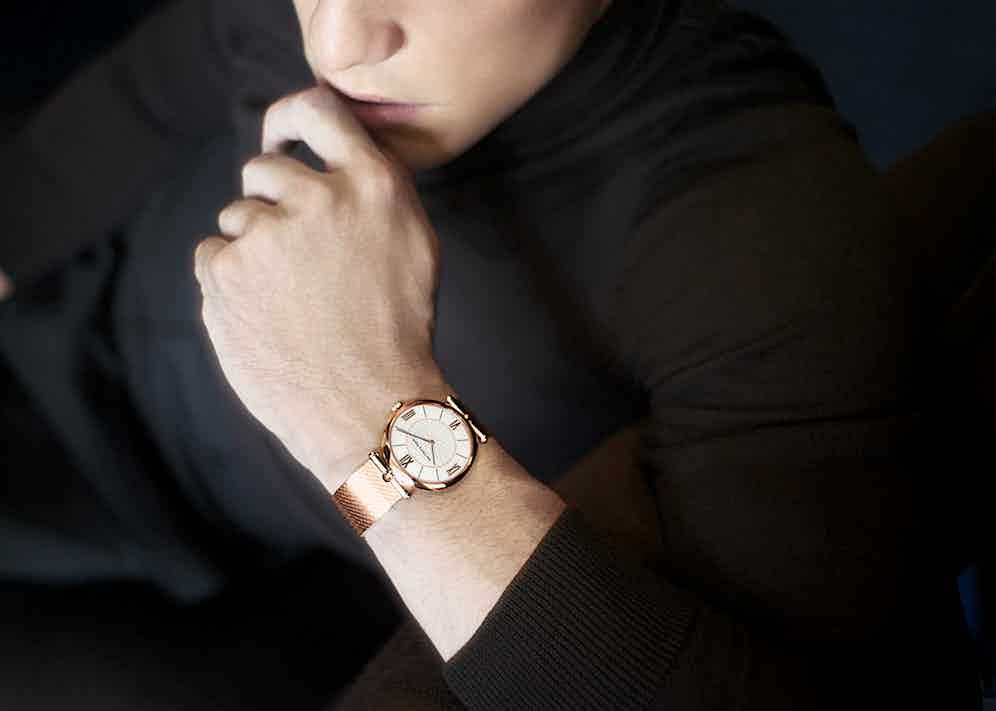 There are many positive connotations to the term 'compromise', many of which come to the fore in the arena of global politics and multilateral negotiation. Married men reading this will nod at the sagacity of compromise for the enduring health of any relationship with that perplexing species known as the opposite gender. While anyone owning the most obdurate of the canine species - the largely untrainable and cataclysmically stubborn Dachshund - will defer to the inexorable truth that you may even have to compromise with your dog.

But when compromise is defined as 'to make a dishonorable or shameful concession to one's own principles', then the Rake defines itself as lifelong foe of compromise. And it is in men who have lived a life uncompromised, that have never conceded a single inch to the oppressive hegemony of society or government; in men that held fast and stood up for what they believed was irrefutably right; in men who cared not what others thought of the colour of their skin, their sexual orientation or their larger-than-life proclivities and lived a life of truth in allegiance with their own moral and aesthetic code, that this month, on the Rake website, is dedicated to.

Men like Jack Johnson, the world's first black heavyweight boxing champion, who Miles Davis described perfectly in the last refrain on his album, 'A Tribute to Jack Johnson': 'He was black. They never let him forget it. He was black all right. He'll never let them forget it'. Men like Thomas-Alexandre Davy de la Pailleterie, born to a Haitian slave and a French nobleman, and who became the highest-ranking officer of African descent of all time in any European army and went on to father French literary icon Alexandre Dumas. Men like the world's greatest aesthete, Alexis von Rosenberg, Baron de Redé, Commander of the Order of Arts and Letters, who never let his impoverished condition affect his living a life of ultimate and extraordinary tasteful grandeur.

Finally, it gives me great pleasure to introduce one more man without compromise: Pierre Arpels, who, at the helm of legendary jeweller Van Cleef & Arpels during the birth of the Jet Set age in the '50s through the '70s, provided unwavering aesthetic guidance to some of the most luminous women in the world, from Empress Farah Diba to Grace Kelly, in the form of the world's most extraordinary gem-set creations. This month is dedicated to all of these men and all of you who define yourselves as the enemy of compromise or concession. Because every act in defiance of these morally and spiritually deracinating forces is a victory in our eyes.