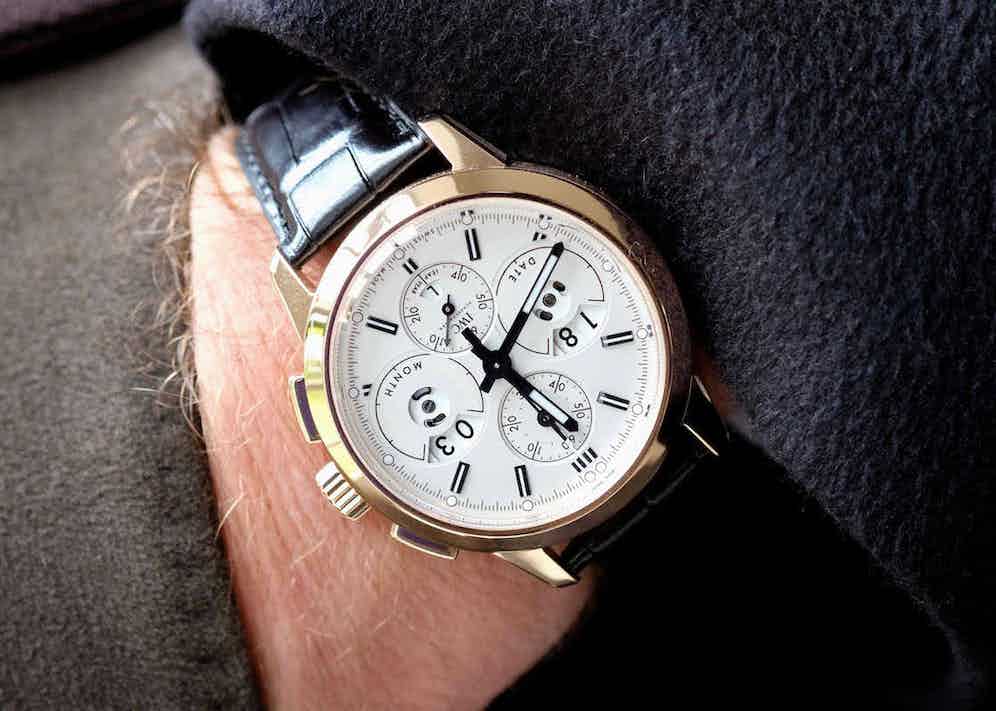 Normally a high speed collision is something to give one pause; yet this weekend saw one that was actually quite pleasurable - a coming together of watch fanatics and petrol heads, with an element of horological nostalgia thrown in. Esteemed watch royalty IWC relaunched its critically acclaimed Ingenieur range, at the equally highly regarded (and thoroughly enjoyable) 75th Goodwood Members’ Meeting. IWC’s and Goodwood’s relationship is born of a mutual understanding and love for the highest levels of engineering, accuracy and speed. The watchmakers have also been a partner of Mercedes-Benz and sponsor of Goodwood Member’s Meeting, which specialises in iconic, classic cars since 2015. A match made in heaven, some would say.

Back to the watch, however. Initially released in 1955 and designed by Albert Pellaton, then the Technical Director of IWC Schaffhaussen, the Ingenieur (Ref. 666) was an engineering feat built around the brand’s first in-house developed, self-winding system. Furthermore, the Ingenieur was one of the first watches specifically designed to ward off interference from the magnetic fields created by the advent of consumer electronics.

Between 1955 to 1976, the Ingenieur remained largely unchanged until legendary freelance designer Gérald Genta, who had also worked on stainless steel contemporaries such as Audemars Piguet’s Royal Oak and Patek Phillipe’s Nautilus, was tasked with reinvigorating it. Inspired by a diver’s helmet, Genta redesigned the casing to reveal the screws and functional bores.

In 2016 IWC relaunched this iconic watch, injecting a 21st century measure of contemporary technological design options. Whilst 2016’s revision had innovation on its mind, this year’s edition recaptures the Ingenieur as it was in 1955; the original, in its purest and simplest form. Originally designed for men whose professions ranged from engineers to pilots, this year’s new Ingenieur Automatic, available in three different metals, is the finest example of the model yet. IWC has also released the Ingenieur Chronograph - including a Sport version which is limited to 500 pieces - and the Ingenieur Perpetual Calendar Digital Date-Month, which is limited to just 100 watches.

By revisiting their 1955 design, IWC proves just how timeless the original Ingenieur was - it effortlessly captures the heyday of mid-century design - something that, oxymoronically, makes it feel all the more contemporary today. 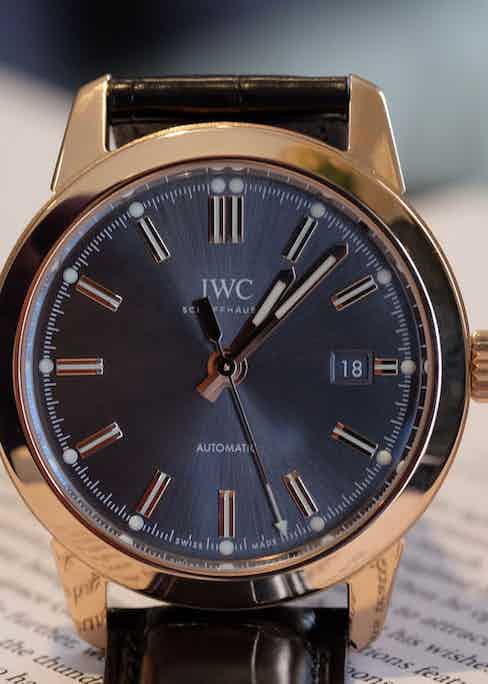 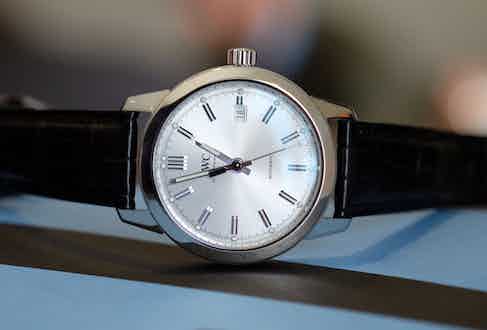 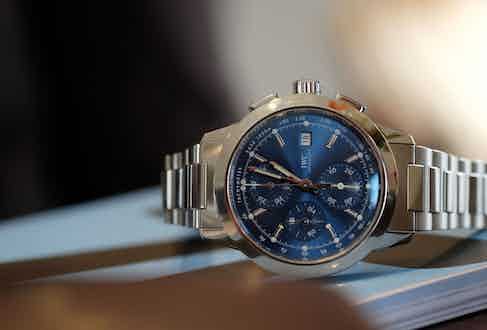 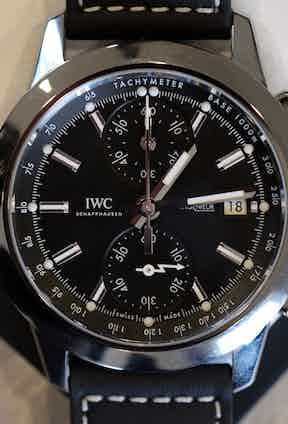 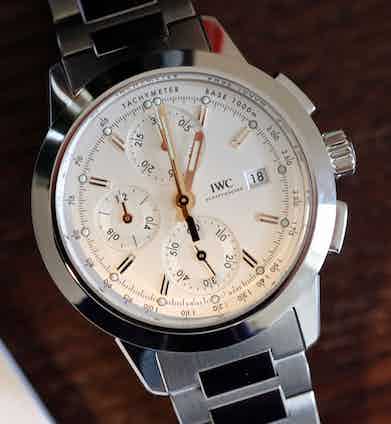 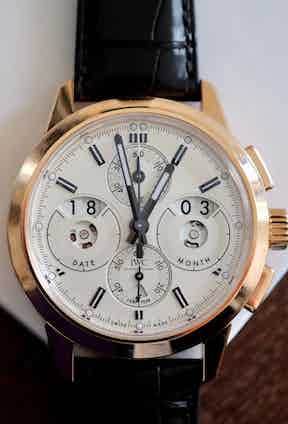 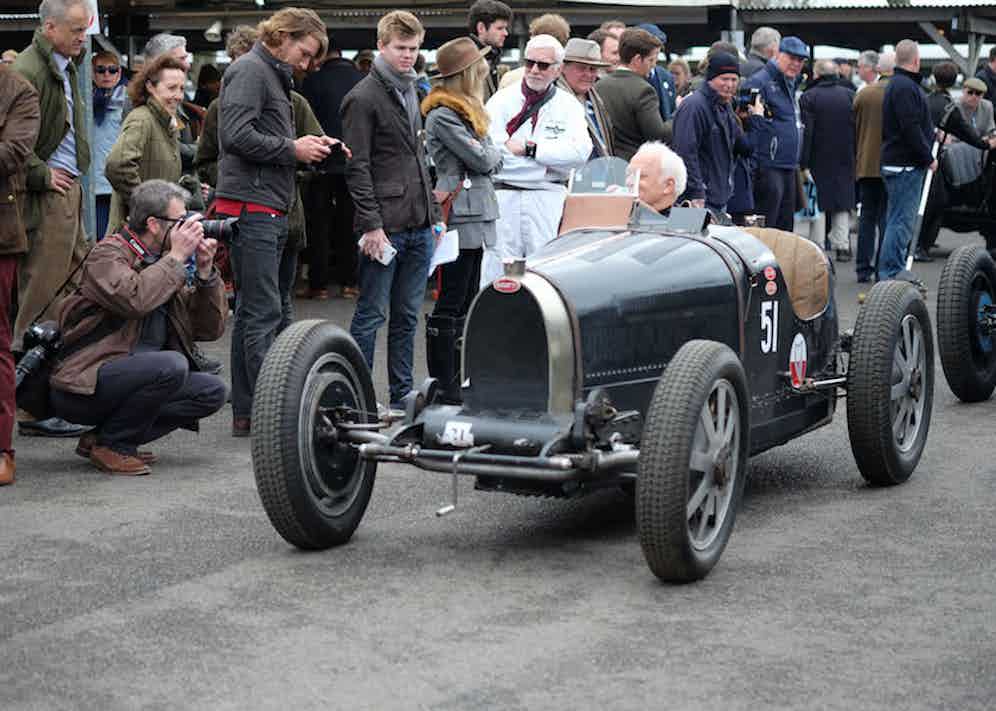 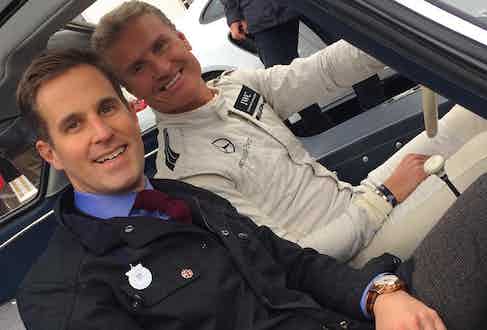 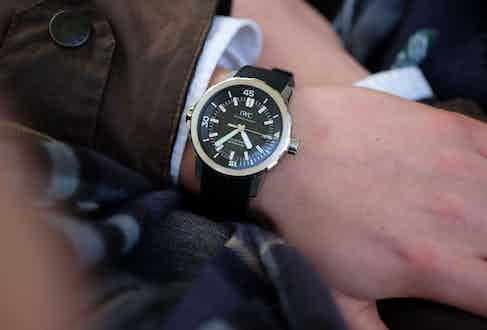 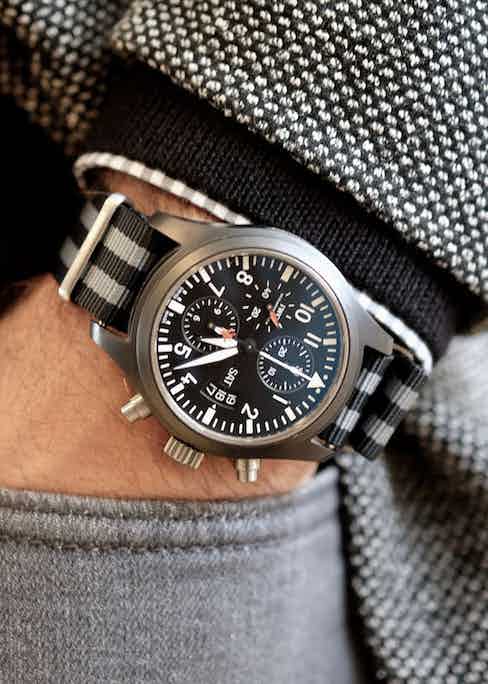 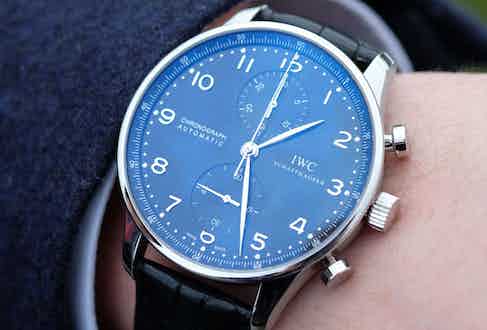 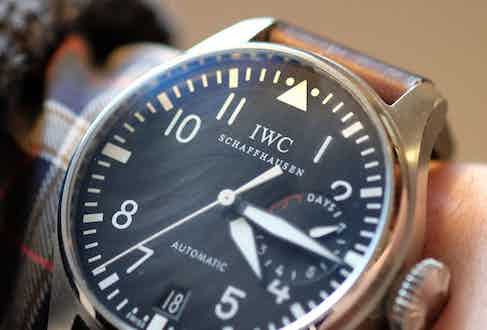 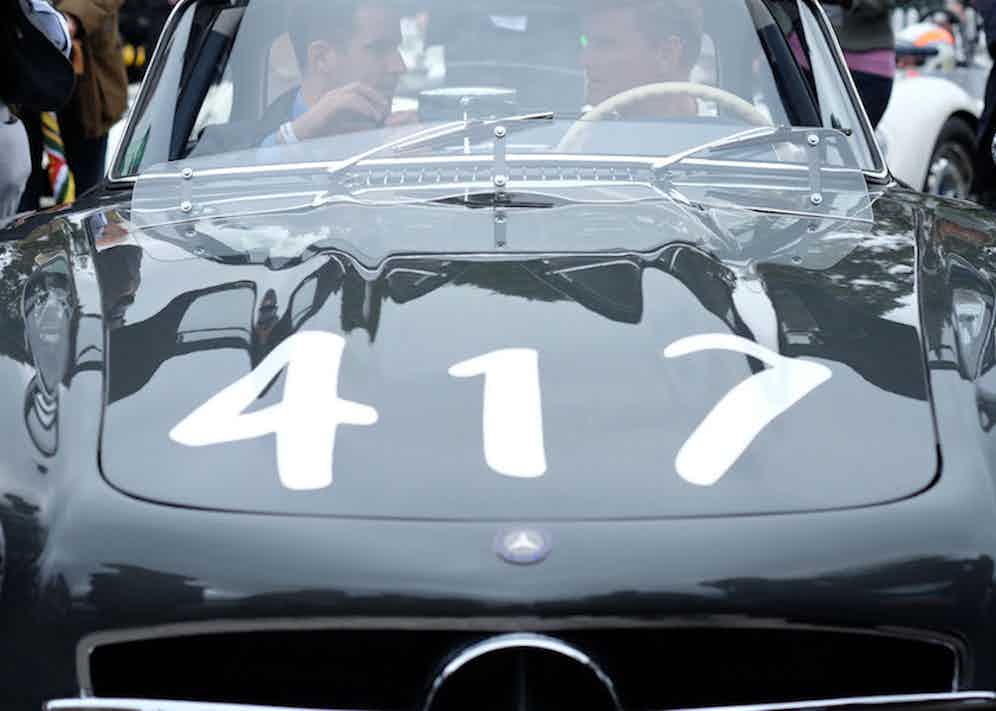