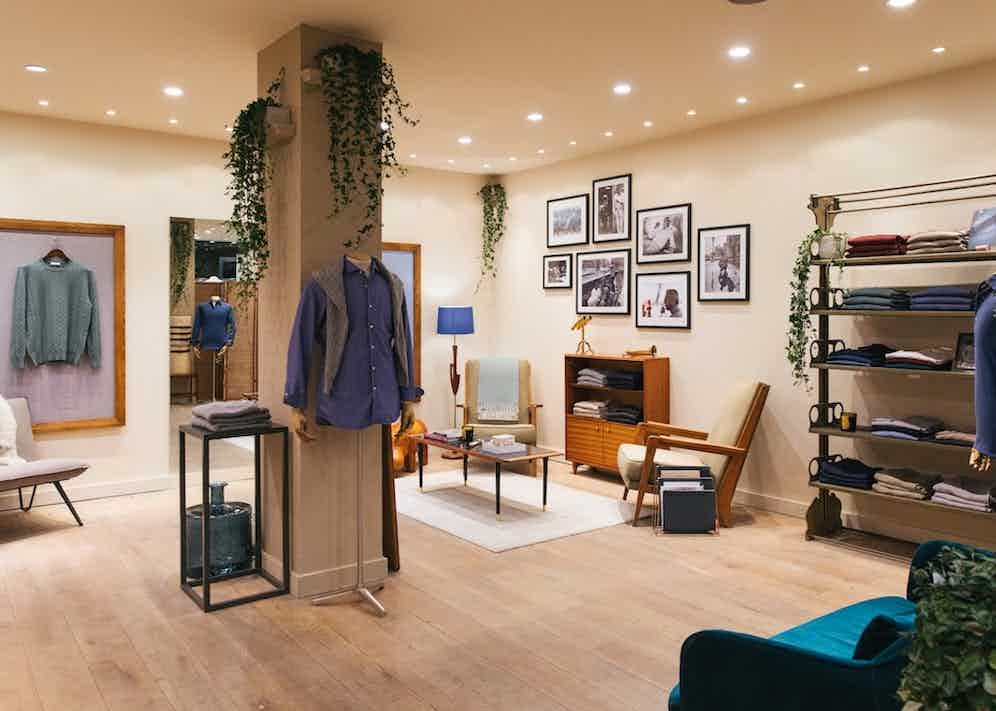 The importance of owning quality knitwear can never be overlooked, for it is a key piece of foundational menswear. Bridging the gap between formal and casual dress, whether it’s care of a cashmere roll-neck or cable-knit sweater, it's ideal for slipping beneath a tailored jacket or worn with denim jeans and sneakers. Luca Faloni is one of the foremost purveyors in this particular realm of menswear, and despite only being founded a few years ago, it has garnered a following thanks to its uncompromising stance on quality and timeless designs.

Luca founded the company under the simple motive of offering a quality product at an affordable price. Disenchanted with the luxury menswear world's approach to knitwear, Luca believed the consumer was being let down by the high price of cashmere and sought to change that. Hailing from Northern Italy, and with a stellar home-education in artisanship, the entirety of Luca Faloni’s manufacturing takes place in Italy, favouring the hands of sometimes under-appreciated artisans and mills.

In its short history, 2018 has been a hallmark year for the knitwear brand, gaining traction amongst editors and customers alike through pop-up stores and word of mouth.As London is renowned as a menswear destination— regardless of your leaning towards fashion or sartorial-inspired clothing – it's only fitting that Luca has decided to build on that momentum and open up shop in the British capital. While East London, Soho and Mayfair are already established as shopping destinations, Luca Faloni has planted its Anglo-Italian flag in the menswear neighbourhood of Marylebone, where it joins a host of respected brands.

The store is designed to be a space not only to shop, but to relax: there are Bauhaus-inspired armchairs, an espresso machine and coffee table books filled with iconic images of Paul Newman, Sean Connery and Slim Aarons to flick through. Elsewhere, expertly styled mannequins showcase the brand’s wares with accompanying campaign imagery scattered around. What's more, Luca Faloni himself is in-store each Saturday to answer any questions,whether about the benefits of two-ply yarns or what earthy shade works with each complexion.

From the newly released brushed cotton shirts, which are handmade in Bergamo and great for the cold months ahead, to core items such as roll-necks, crewnecks, polos and hoodies, the entire Luca Faloni range is available to see and try on in-store.That also includes the brand'saccessories, with belts, gloves and travel bags in-store to shop. 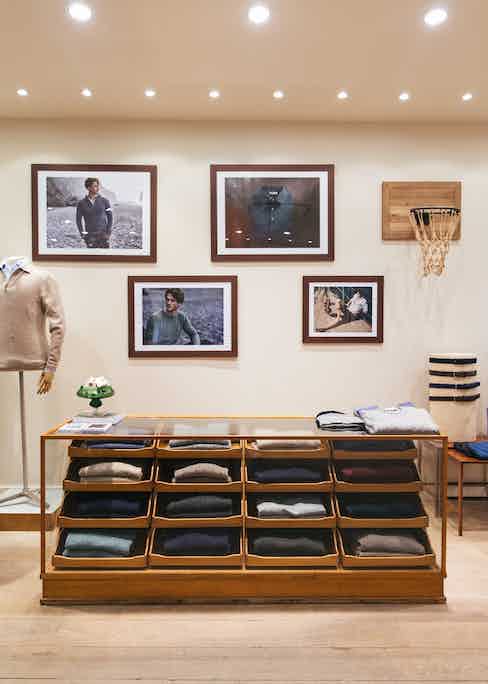 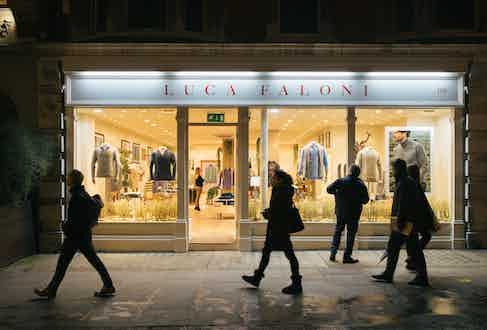 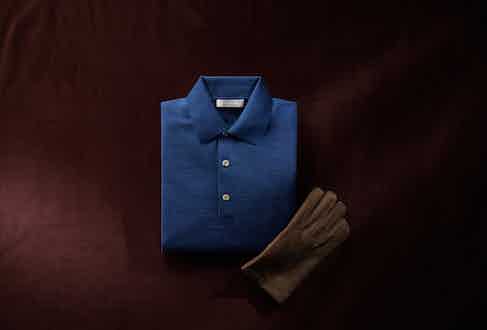 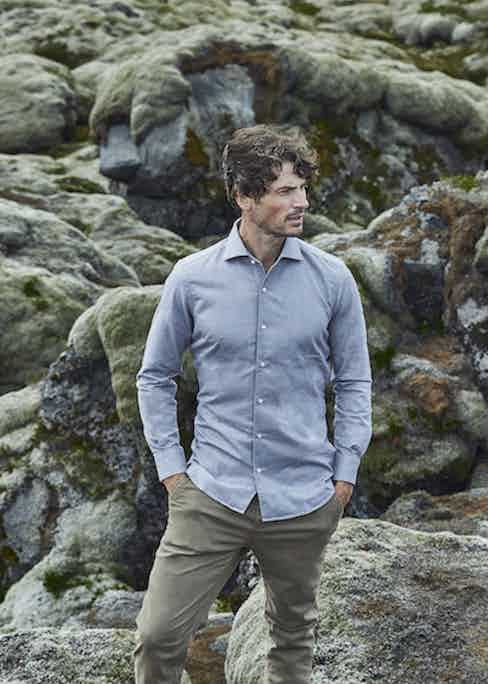 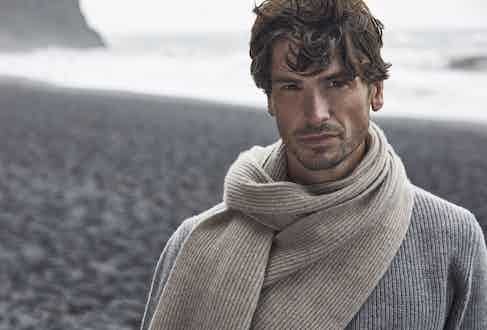 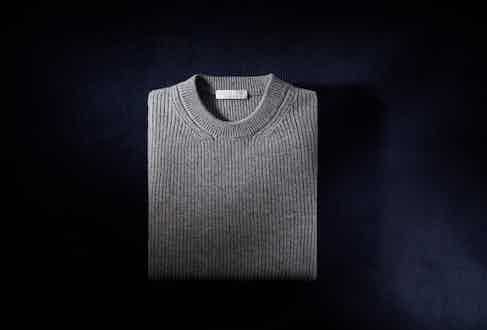 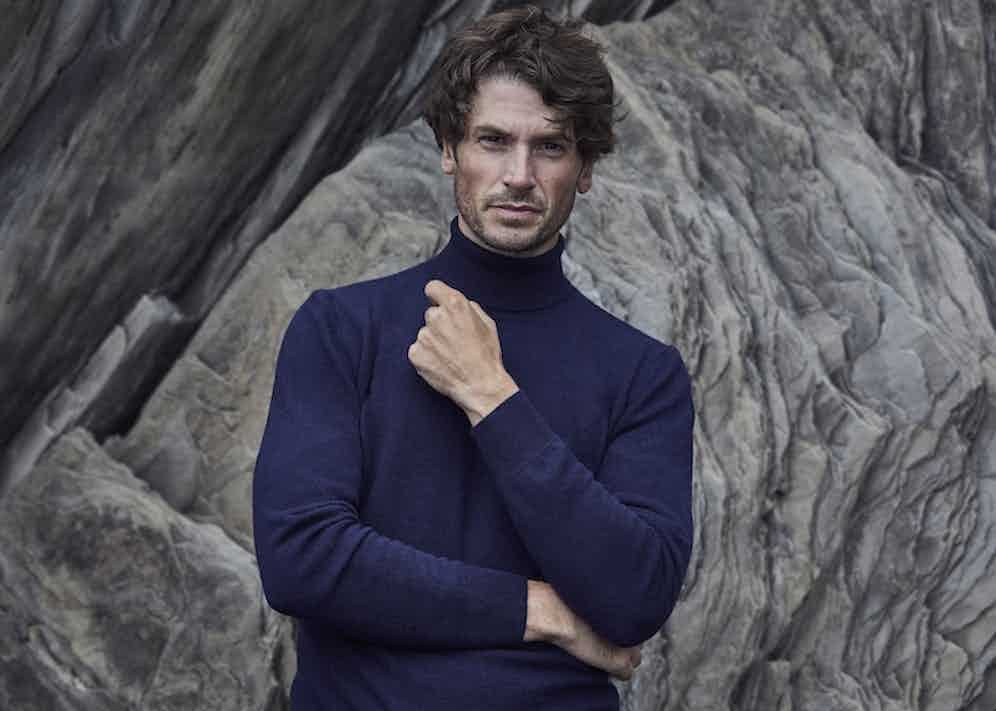