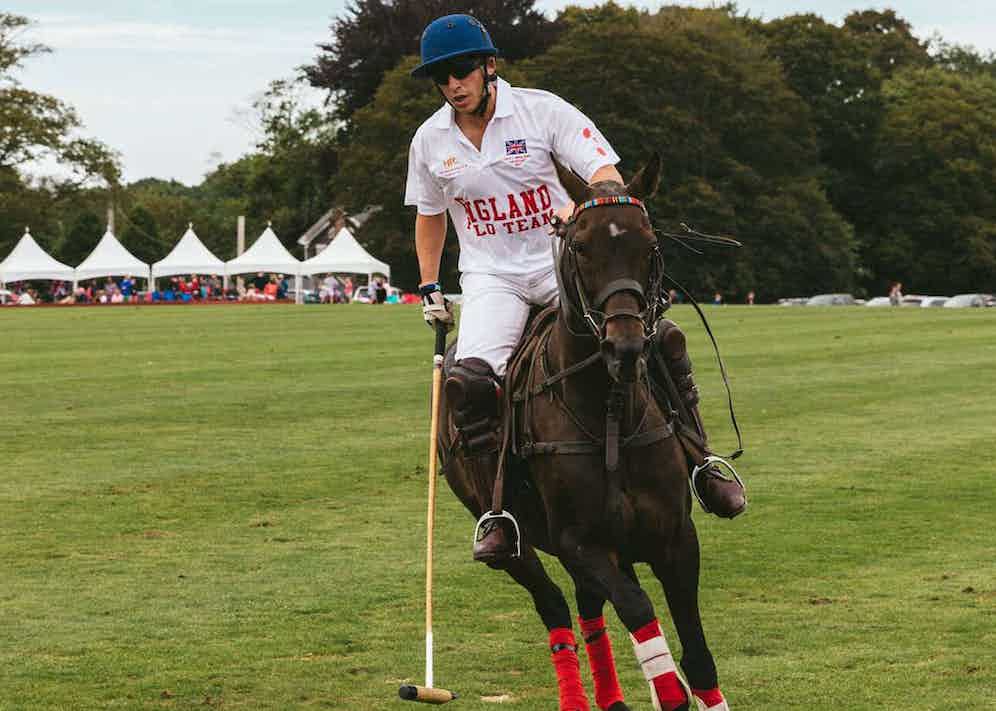 There are plenty of areas where America and England go head to head; Thanksgiving vs Christmas, Michael Jordan vs David Beckham, Oprah vs the Queen, optimism vs sarcasm - the list goes on. In some ways then, one could compare our relationship with the States to that of a best friend. No matter how much you enjoy their company, there is always an underlying yet prominent level of competitive tension. And so, when England took on the American team at the Newport Polo International Series in Portsmouth, Rhode Island on Saturday, we atThe Rakewere nervously dunking our digestive biscuits in anticipation.

The match was co-sponsored by Jermyn street gentlemen’s outfitters, New & Lingwood, and Rib & Rhein, the luxury American speciality store. Established in 1865 to provide uniforms for Eton College pupils and now at the forefront of quintessential British style, it was fitting to have New & Lingwood provide the sartorial backdrop to a game historically and intrinsically linked to British heritage and aristocratic tradition.

After all, Polo was a British game decades before it was American, adopted as it was during the mid-19thcentury from India. With that in mind and having lost the silver victory bowl the previous year, the English team had plenty of pressure resting on their horses’ flanks when they trotted onto the pitch to several thousand spectators. Led by English Captain Garrie Renucci, the match was fought intensely and bravely by both sides. However, after six vigorous chukkas and outstanding scoring from the English side who came back after being behind late in the match, the Brits were victorious and the Americans lost out on one more competition between the two nations… but who’s keeping count? 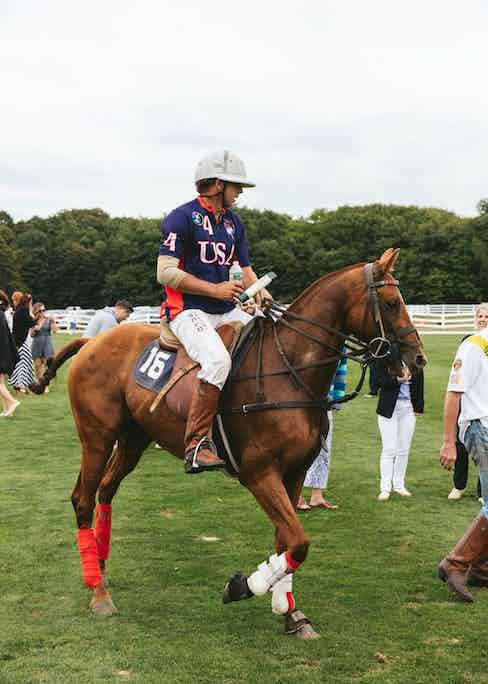 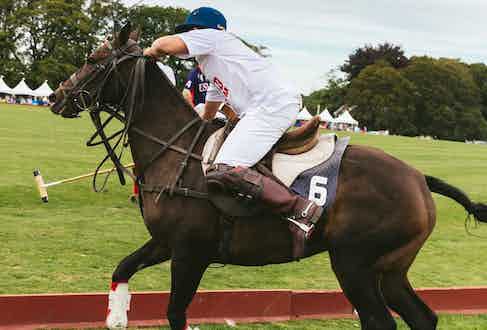 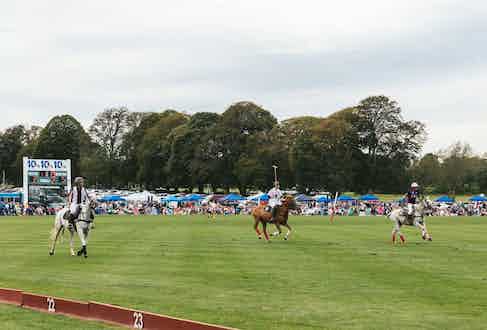 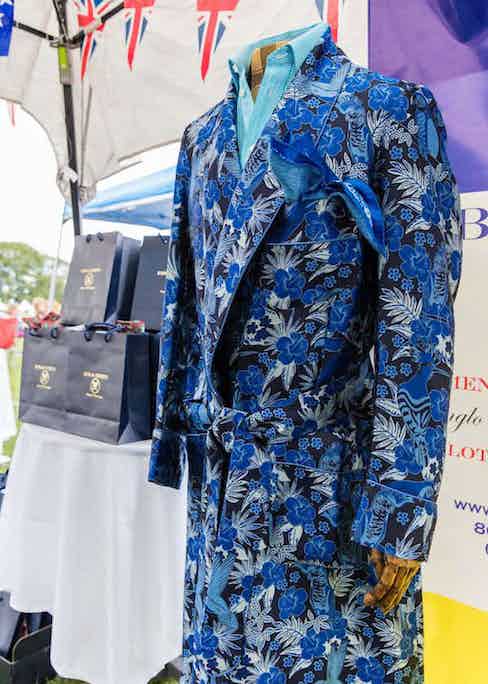 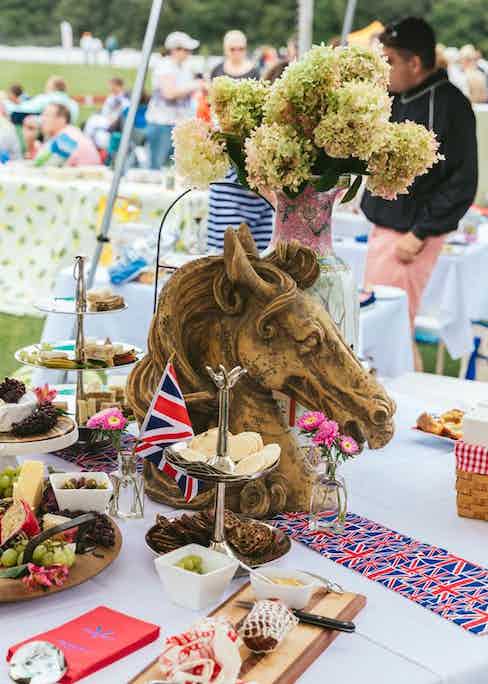