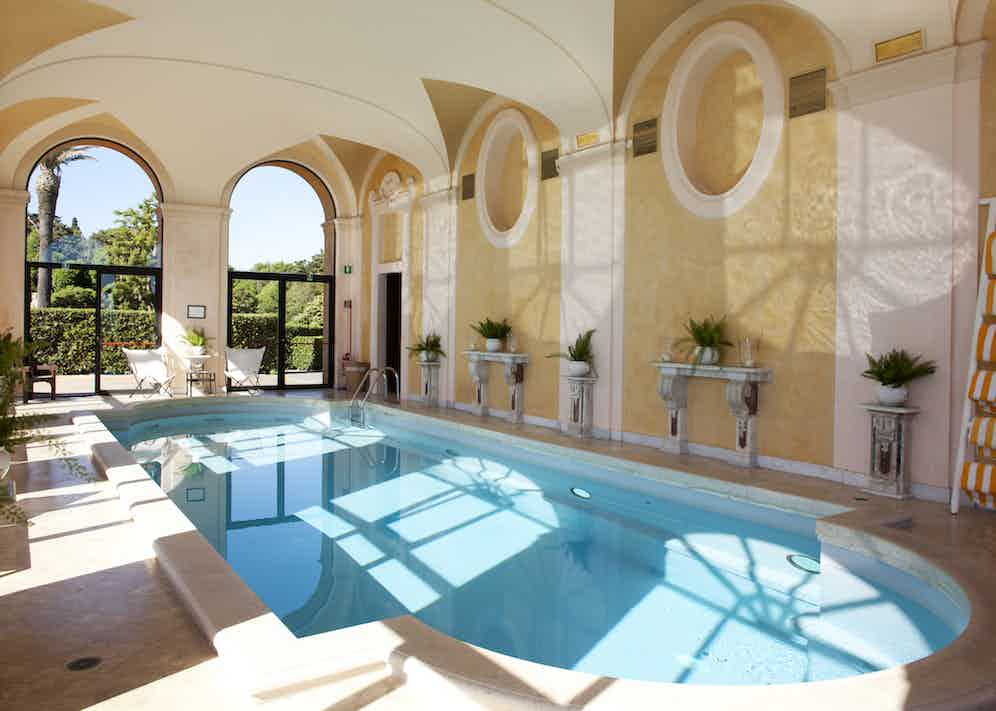 Should you fancy a trip to Italy as much as I do, it might be smart to start planning your spring holiday to La Posta Vecchia hotel on the Roman coast. Located due south from its sister property Il Pellicano, La Posta Vecchia offers an elegant alternative in this 17th century villa, a mere 40 minutes away from Rome’s city centre, (20 minutes from Fiumicino).

La Posta Vecchia is a magical property on the Tyrrhenian Sea, rich in history. Originally built by Prince Orsini in 1640 on top of an ancient Roman villa from the second century BC (of which the unearthed artifacts and mosaics can still be seen in the hotel’s lower floors and museum.) In the 60’s, American oil magnate J. Paul Getty bought the villa as a private home and restored it to historical perfection, complete with 18th century decor. In 1980 its current owner Roberto Scio used it as his private residence until 1989 and then in 1990 returned it its original function of hospitality. Since then La Posta Vecchia has operated as an elegant five star luxury property with charming gardens, a tennis court and indoor pool. It is a wonderful diversion from the bustle of Rome and a quick commute by car and even quicker by chopper (LPV conveniently has a helipad, GPS co-ordinates N041-56’006”-E012-06’351”).

There are a total of 19 rooms and suites. Most rooms are furnished with museum quality antique furnishings, art and tapestries. The beds and their canopies make you feel like an Italian Aristocrat. The bathrooms are magnificent, crafted of marble - many with views out to the sea and lush gardens. There are grand terraces on the coast to take sun (and few Campari). There is a spa, with a host of products from Santa Maria Novella to indulge in, and if it is warm enough I would encourage a dip in the sea after lunch.

The kitchen of its regional restaurant Cesar is headed by chef Antonio Magluilo who prepares delicate, delicious dishes inspired by local ingredients and produce grown in the organic garden of the hotel. They are also delighted to prepare a dinner for two in the museum of the Roman ruin if given advance warning.

La Posta Vecchia is one of those special Italian properties that still maintains the soul of a different age - one of elegance, opulence and charm. It also feels more like you are visiting a friend’s villa on the sea (all be it a very chic and wealthy friend) rather than a hotel. La Posta Vecchia is, in short, the perfect antidote to our often hectic modern world. 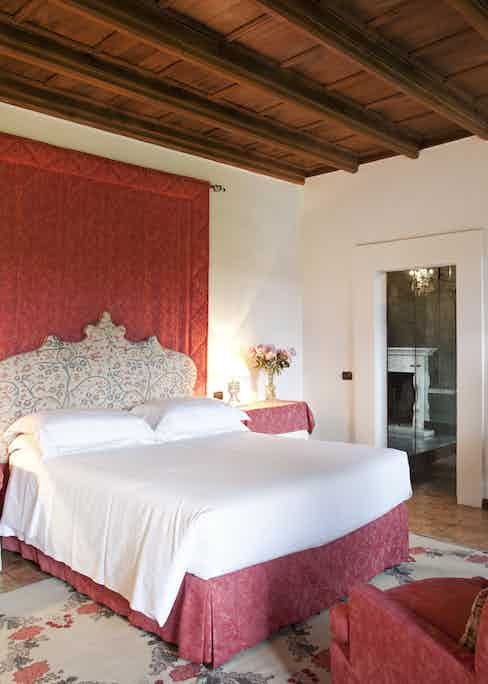 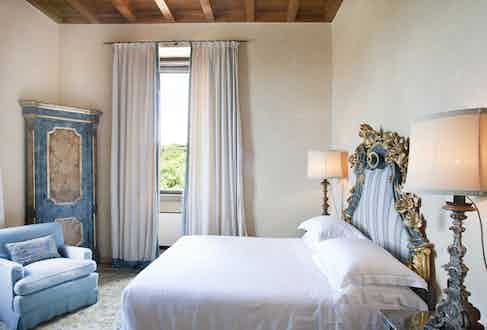 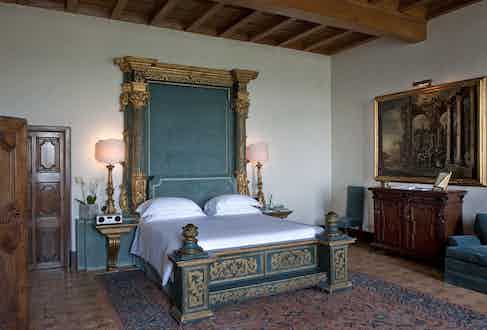 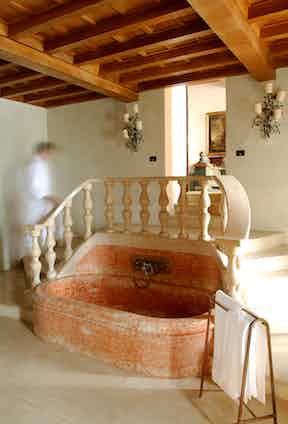 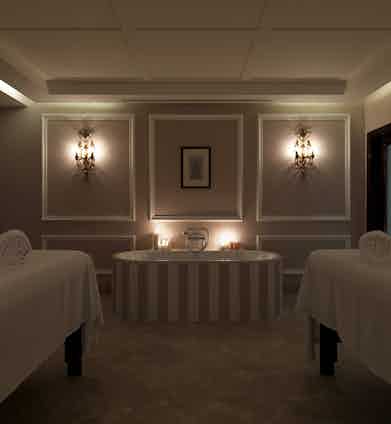 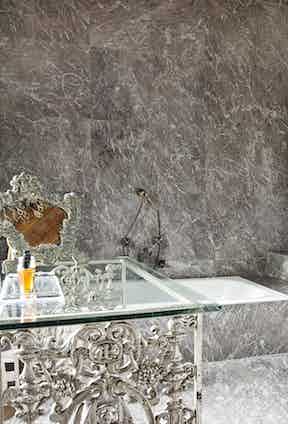 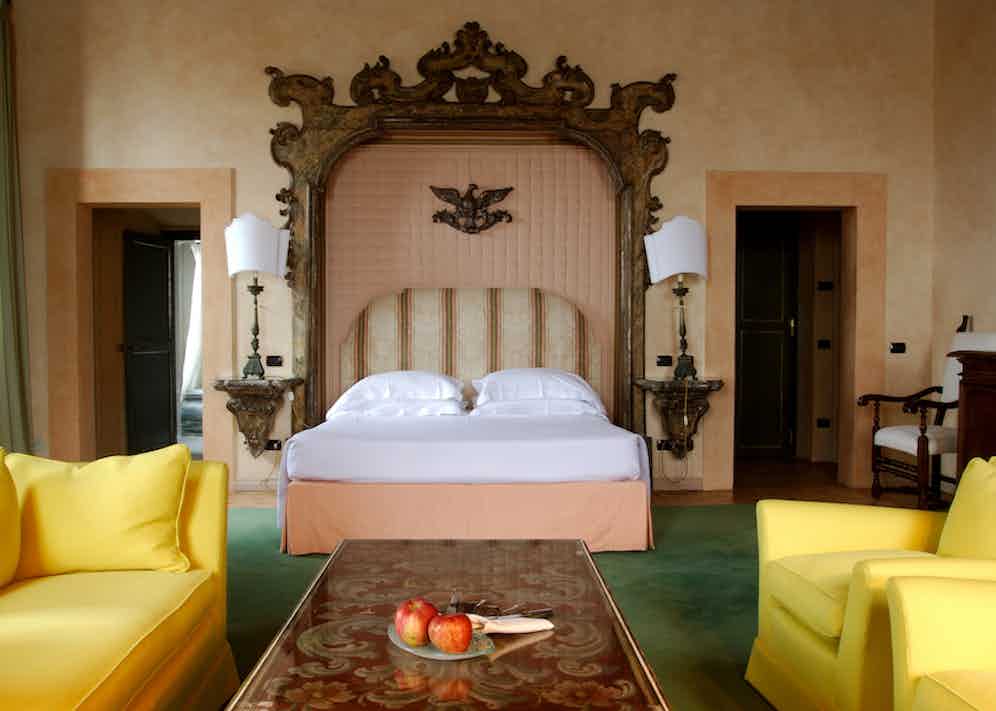 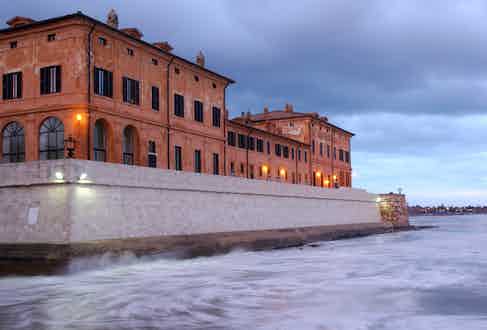 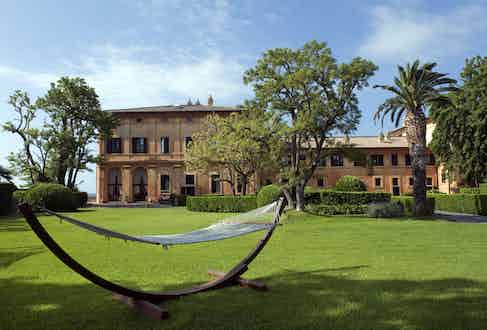 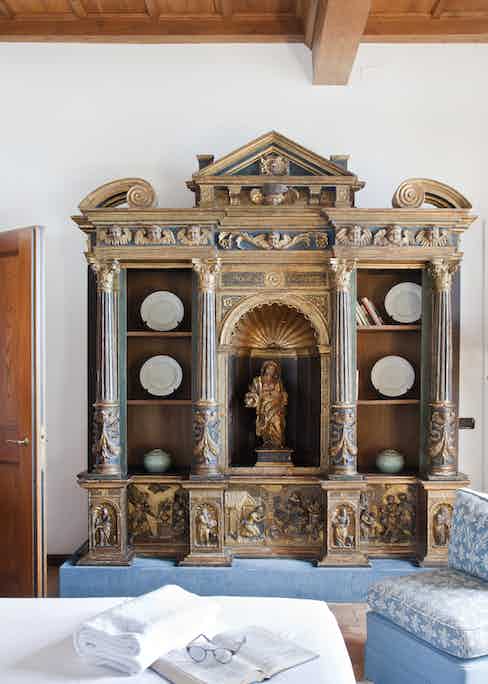 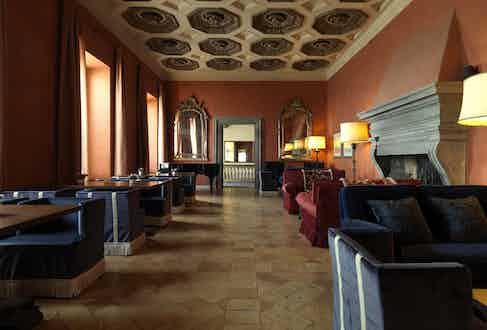 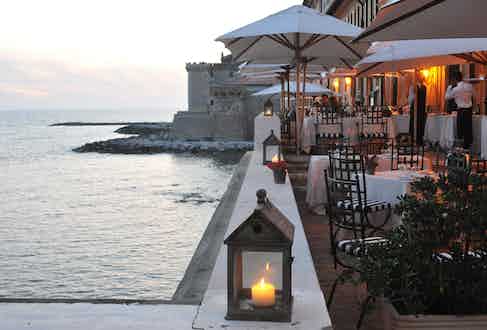 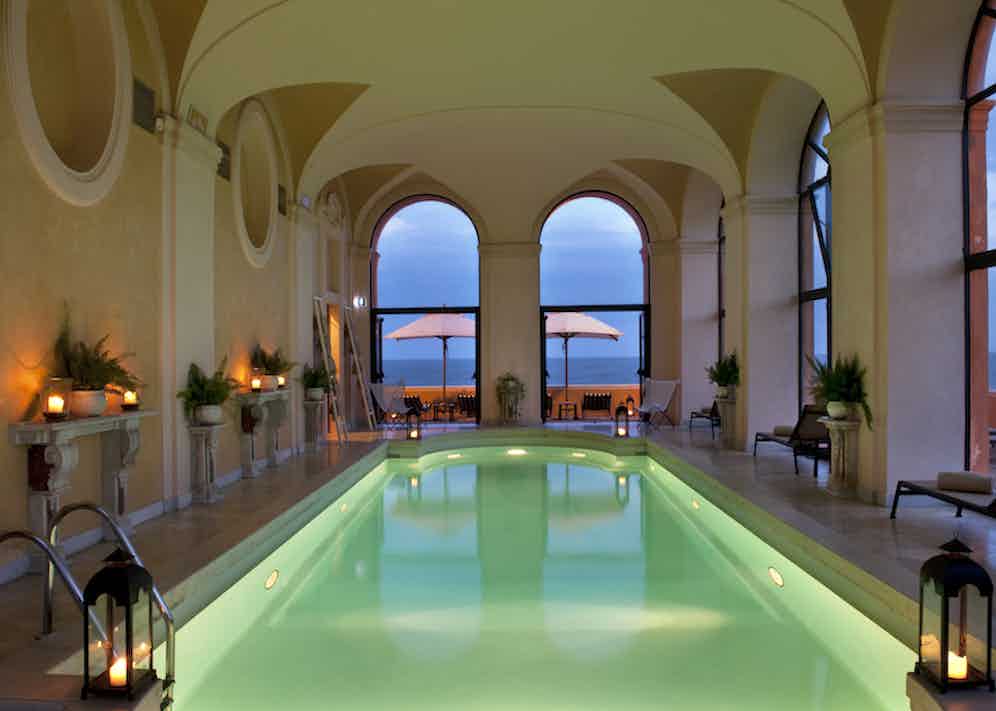