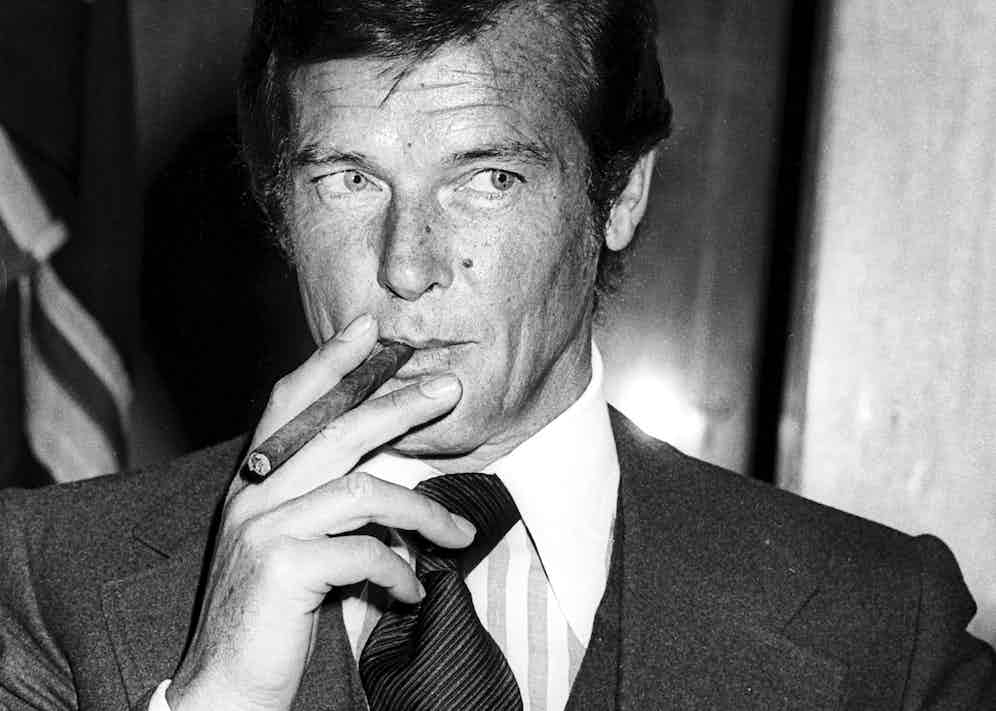 When I first got into cigars at the beginning of the 1990s, the world of the Havana was an altogether far simpler place. Brands tended to have been around for a while, they made their cigars in familiar sizes and that was about it. Davidoffs were still made in Havana at the El Laguito factory and were considered the best, and the biggest news was the introduction of the Cohiba a year or two before I started to take an interest. Strange to think that the black and yellow livery of the Cohiba - now a universal talisman of prosperity - was something a little out of the ordinary; and as for sizes, the Robusto with its 50-ring gauge was considered an absolute whopper - a leviathan.

However, shortly thereafter, things began to change rapidly. Davidoff, so long the apotheosis of the cigar, relocated production to the Dominican Republic; that was when I first met Zino Davidoff. And then the new brands started pouring out of Havana: first the Cohiba Siglo range, and then, towards the end of the 1990s, Trinidad, Cuaba, San Cristobal and Vegas Robaina.

However, things started getting really complicated at the start of this century. Rather like that game of Three- Card Monte, or the trick with the bean under the cup that used to be played on New York street corners before even the hustlers in Manhattan went upmarket, the Cubans started making cigars in shapes that belonged to other brands. It first happened at the millennium with three commemorative jars of cigars: a Cuaba, a Cohiba Piramide (the single-end torpedo) and a Montecristo Robusto. What was fascinating was that the torpedo was best known as a Montecristo No. 2, while the Robusto was a Cohiba icon. Of the two, I seem to remember that the Monte was delicious, while the Cohiba Piramide did not linger in the memory.

And in those two cigars we can see the embryonic concept of what would eventually become the Edición Limitada - cigars carrying a vintage, and in a format not in the normal run of production. Shortly after the millennium jars, the first Edición Limitadas appeared. One of the earliest was the 9.3- inch telegraph pole of tobacco that went by the name of Hoyo de Monterrey Particulares, the same format as the Montecristo A, the fabled Sancho Panza Sancho and the long-discontinued Romeo y Julieta Fabulosos.

What distinguished these early limited editions, apart from their unusual sizes, were the wrappers, which were darker than usual and were aged for two years. However, since 2007, all the tobacco in cigars bearing the second band of the Edición Limitada - wrapper, binder and filler - has been aged for a minimum of two years, giving rather more meaning to the concept of an identifiable vintage. 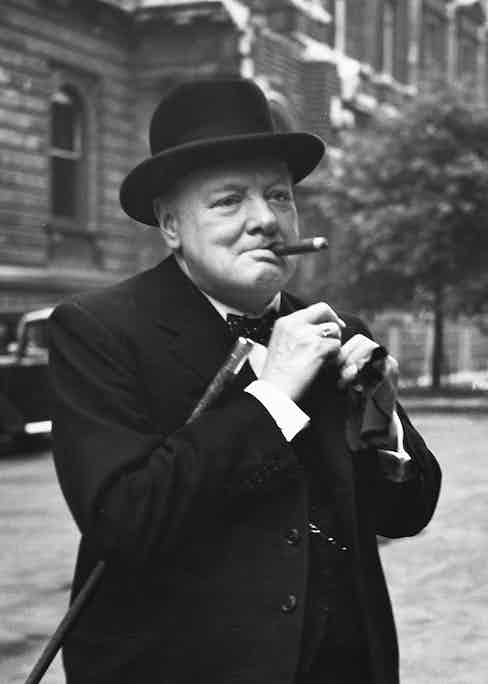 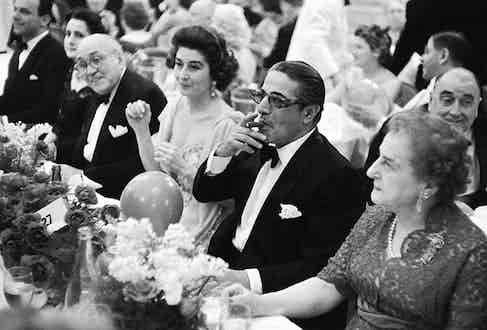 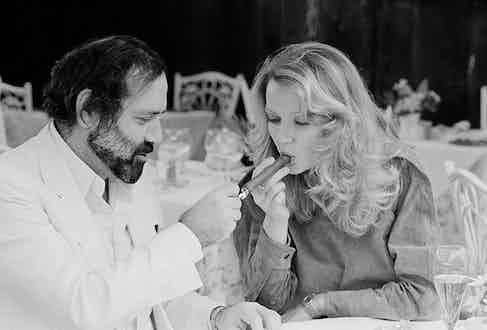 By then the EdiciÃ³n Limitada Series had proved so popular that there was another line of limited editions - the Regional Edition Series, the criteria for which are nothing if not complex. The brand must not be one of the main brands available internationally, but must instead be chosen from what are known as 'local' or 'multi-local' brands. These run from moderately well-known marques such as El Rey del Mundo (light and fragrant), RamÃ³n Allones (medium to strong) and BolÃ­var (head- twistingly powerful) to esoterica such as Por LarraÃ±aga (light to medium) and Saint Luis Rey (intense).

These Regional Editions have become a little like Top Trumps. They appeal to the collector, and there are so many of them that cigar snobs delight in showing off that they have, say, the RamÃ³n Allones Phoenicio, a Lebanese Regional Edition from 2008; the Baltic El Rey del Mundo Balthasar of 2009; the Nordic Punch Northern Lights of 2009; or the Angolan Juan Lopez Seleccion Suprema Corona Especial Gigante of 2010. I made the last one up, but the Northern Lights one is for real. To add a further layer of circumlocution and to keep the cigar lover on his toes, Habanos (the centralised Cuban entity that markets all Havana cigars) reserves the right to put any Regional Edition into general production after two years have elapsed from the date of introduction, giving a test-marketing function as well.

Thus, the permutations and possibilities expand in a manner that only a mathematician can calculate, with around 17 brands qualifying for Regional Edition status, in any of a bewildering array of sizes (including some not made since before the Cuban Revolution), created at the request of markets from Andorra (the RamÃ³n Allones Petit Allones from 2013, among others) to Peru (the Por LarraÃ±aga Los Andes from 2009).

Personally, I do not have enough headspace to put at the disposal of the dozens of Regional Editions that have been made in the nine years since the concept was introduced. Sometimes, you stumble on a good one. I have very fond memories of the Por LarraÃ±aga Magnifico made for the UK in 2007, while cigar auction specialist Mitchell Orchant, who has a very good palate, swears that the Punch Serie d'Oro No.1, made for the UK in 2008, was a cigar of almost divine brilliance. But others are decidedly ordinary, and if they did not have the extra band denoting a Regional Edition status, they would not merit a second glance. However, some of the very best limited-series cigars being made at the moment are also amongst the simplest to understand: the Reservas and Gran Reservas.

The black and yellow livery of the Cohiba is now a universal talisman of prosperity. 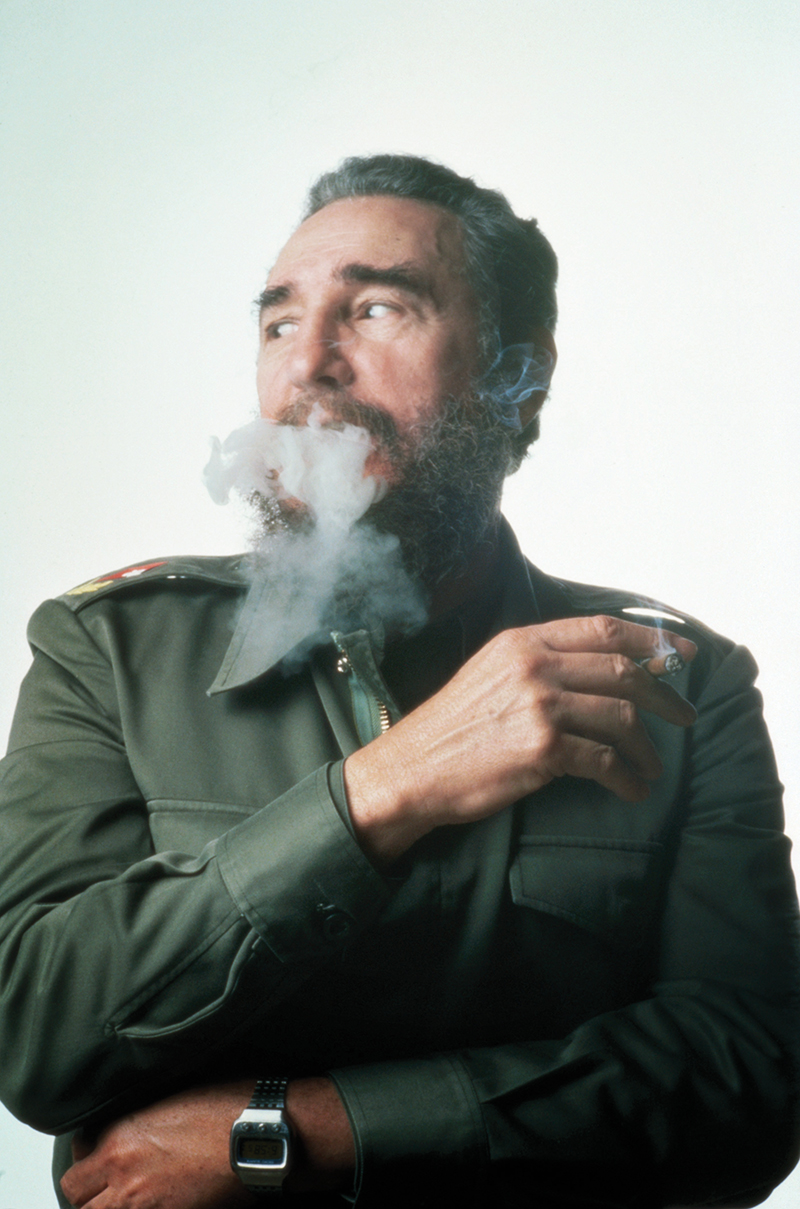 The Cohiba brand was created for Cuban President Fidel Castro in 1966.

During the 1999/2000 harvest, it was decided to age-select bales of tobacco leaves for an additional three years' maturation, and the first of these 'Reserva' cigars was a series of Cohiba in various sizes that was launched in 2003. They can still be found, but they do not give the best idea of just how good these sensational cigars can be.

After the trial run of Cohiba, the first real Reserva was the Partagás Series D No. 4 Reserva of 2005. As soon as I tasted it in the Partagás factory, I knew it was something special. I usually find Partagás a little on the powerful side, and this was a full cigar, but there was a rich creaminess to it that really made the most of the Partagás characteristics.

At the time, I explained the concept using a vinous analogy and described a Reserva as being like a wine with extra barrel age. While the maturation of finished cigars (not unlike wine ageing in a bottle) allows them to settle and the flavours of the different tobaccos to come together, the extra maturation of the raw material used for Reserva cigars radically alters the character of the tobacco with which the cigar is made. The cigars are, in effect, made with much better tobacco than is usually the case, so in a way, this should be like watching the director's cut of a movie - a cigar that is the best it can be.

And then, of course, the best got better with the arrival of the Gran Reserva, made using tobacco with a minimum of an extra five years of age on them. The results can be sublime; take, for instance, the Partagás Lusitania Gran Reserva, which made its appearance last year. The Lusitania is Partagás's Double Corona, a broomstick of tobacco that tops seven-and-a-half inches. This is an epic cigar, a triumph of the torcedor's art, carrying within its succulent dark-caramel-coloured wrapper, all the rich complexity of a Partagás delivered with a refinement that was almost ethereal. Slightly smaller, and lighter in flavour, but almost as entrancing, is the Romeo y Julieta Churchill Reserva of 2012, made with tobacco from the 2008 harvest.

Consistency of manufacture is not perhaps always the strongest of the Cuban cigar industry's attributes; the quality of output varies from factory to factory, and given that not all of the cigars from one brand are made under the same roof, it is not always easy to tell which boxes are to be avoided. The most irritating problem is overfilling or poor destemming that leaves twigs inside a cigar, making it about as much pleasure to smoke as a pencil. Underfilling, which leads to a collapse in the side of the cigar, is far less irritating, but nonetheless disappointing. A batch of cigars hurried into production may assault the olfactory nerve with an ammoniac pungency. Or, the problem may be purely aesthetic: the wrappers may be unduly harsh or spotted - just as a restaurant prides itself on plating a dish with care and discrimination, so part of the pleasure of a cigar is beholding it before you set fire to it.

You are unlikely to encounter such problems with the Reservas and Gran Reservas; these cigars blur the line between craftsmanship and art - even the dark veneer and marquetry inlay make the box a thing of beauty. If you can afford it, Reservas and Gran Reservas are what you should be smoking most of the time, but it takes more than mere money to lay your hands on them. They tend to be made in very, very small numbers. For instance, the worldwide supply of Grán Reserva Lusitanias is just 5,000 boxes of 15 cigars, and the Romeo y Julieta Reservas are barely any more numerous - 5,000 boxes again, but this time with 20 cigars in a box. If you are lucky enough to have got hold of a box or two, the trouble is finding the right time to smoke them, as, in addition to getting the benefit of mature raw material, it will be fascinating to see how the finished cigars mature with time... But given that Reservas and Gran Reservas sell out almost as soon as they arrive, this is not a problem that most of us are likely to have to deal with. 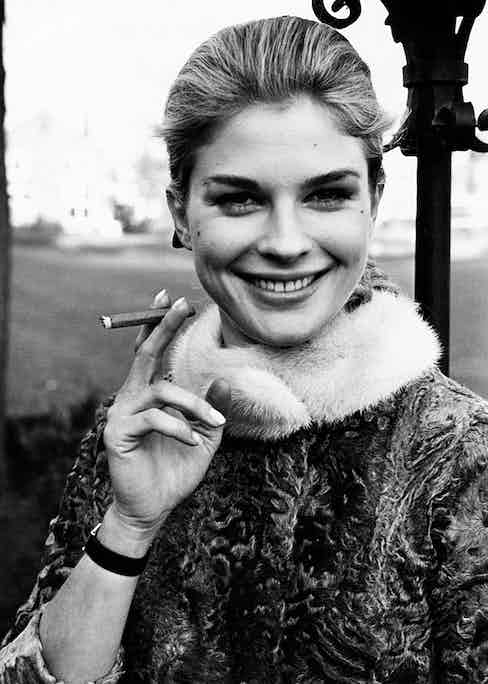 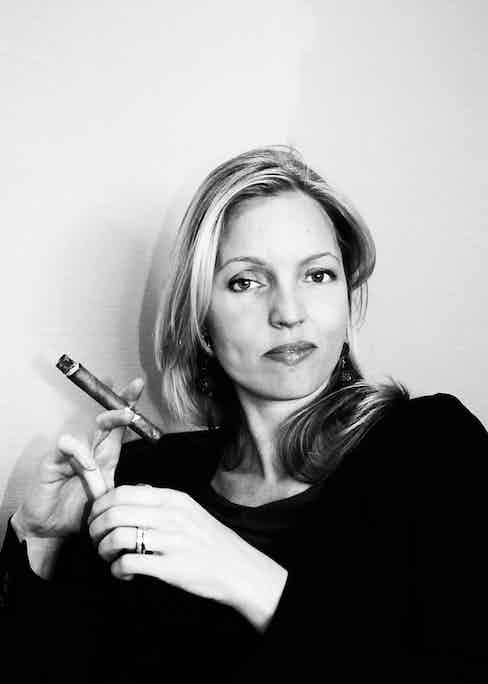 Left to right: Cohiba Sublime; The clue is in the name of this 2004 EdiciÃ³n Limitada: this is the cigar of the century so far, and it just keeps getting better – delicious, balanced and harmonious…I could go on chucking laudatory adjectives at it all day long and still not get near describing how good the Cohiba Sublime is. Indeed, such was the success of the format that, in 2008, Montecristo Sublime was released; it’s nice, but not to be compared with the Cohiba.
Montecristo 520; Montecristo is the bread and butter of the cigar trade. For years, the Montecristo No.4 was the world’s best-selling Havana, and it may still be the most popular of Cuban cigars. However, it bears no resemblance to this Robusto Extra (155mm x 55 ring gauge). Launched as a Limited Edition in 2012, it has proved to be the most exciting Montecristo in years.
Romeo y Julieta Hermosos No.2 EdiciÃ³n Limitada 2004; Although Edward Sahakian said that he did not fall in love with this cigar, as he puts it, the love affair with a cigar should start at first sight and he felt the wrappers were disappointing. Nor would I have rated this cigar as particularly memorable, if I had not found one lurking in the bottom of one of my humidors and discovered that a decade on, it had matured beautifully with the initial strength mediated by the passage of time.