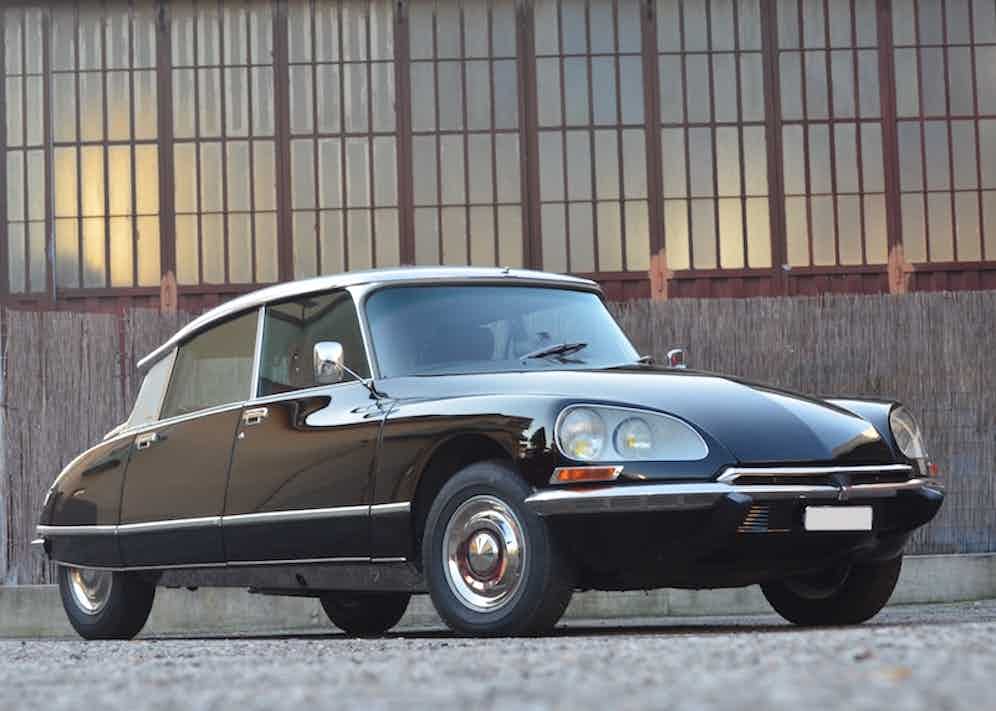 The Citroën DS is quite simply one of France’s greatest production automobiles. Whilst the 2CV is more well-known globally and arguably as much of a symbol of France as the baguette or the Breton shirt, the DS is the connoisseurs’ choice. Incidentally it was also the favoured choice of Alain Delon’s hitman character in Le Samourai, so much so that he stole not one but two in the seminal Jean-Pierre Melville-directed crime film of 1967. The DS itself was first introduced at the 1955 Paris Motor Show to a flurry of hopeful buyers, the number of which totalled over 12,000 in the first day alone.

The successor to Citroën’s breathaking Traction Avant, the DS was incredibly futuristic in terms of both design and engineering. Penned by one Flaminio Bertoni, who lent his talents to both the Traction Avant and the 2CV, the DS was a long, languid machine that flopped about on its famous hydraulic suspension gracefully, with many likening the experience to that of a magic carpet. Not that anyone has any experience of those of course. The suspension was particularly innovative for the time. In the mid-fifties few cars had independent suspension on all four corners, and here was Citroën introducing a hydraulic system that self-levelled depending on the terrain, allowing for a startlingly smooth ride over France’s typically bumpy roads. It was also one of the first mass-production cars with disc brakes, and mass-production it was, selling nearly 1.5 million through its two-decade long run.

"Penned by one Flaminio Bertoni, the DS was a long, languid machine that flopped about on its famous hydraulic suspension gracefully, with many likening the experience to that of a magic carpet."

The DS marked Citroën out as one of the most forward-thinking marques of the time, setting a trend for technologically advanced executive automobiles. Whilst Mercedes-Benz pioneered this category with their S-Class model, the charm of the DS is enduring and today makes for an enticing alternative to the reliable but ultimately safe choice of the luxurious German cruiser. It’s also worth noting, if you’re not sure about the DS, that it saved President Charles De Gaules from being assassinated in 1962, when he was ambushed by a hoard of twelve gunmen in Paris. His completely standard DS was plastered with bullets during the chase, shattering his rear window and puncturing all four tires yet it soldiered on, partly due to its trick suspension and partly due to its supernatural loyalty to its dear president.

A usable Citroën DS can be picked up today for around £12,000, which puts it in cheap new hatchback territory. Ask yourself this question; would you buy a cheaply made, boring, plastic wheeled box or a car that saves presidents and is a proud symbol of the great nation that is France? We thought so. 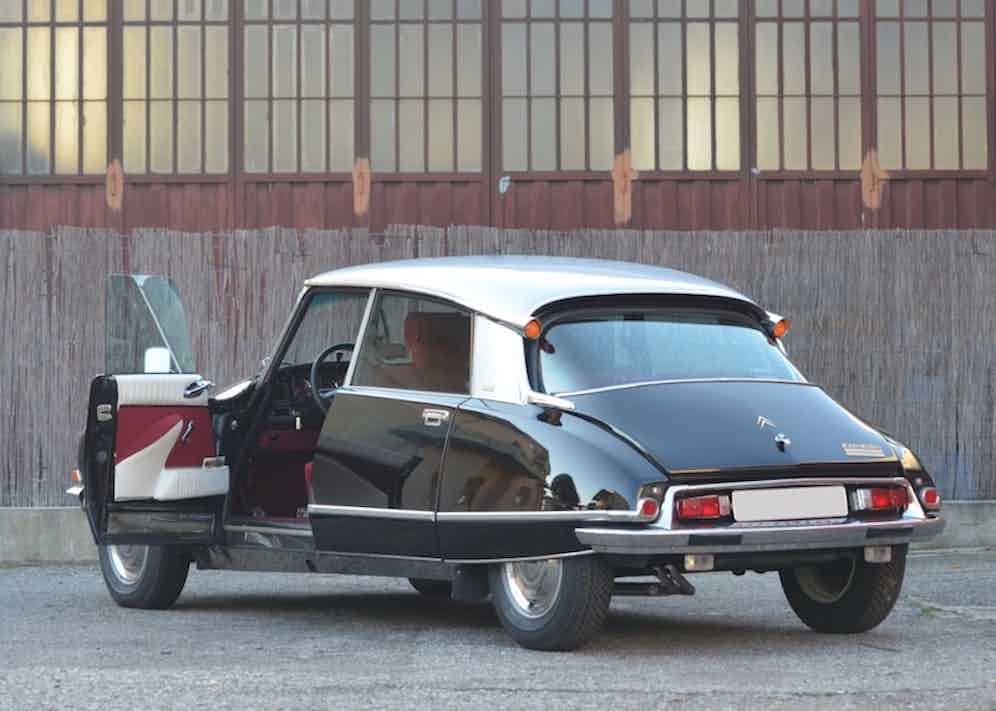