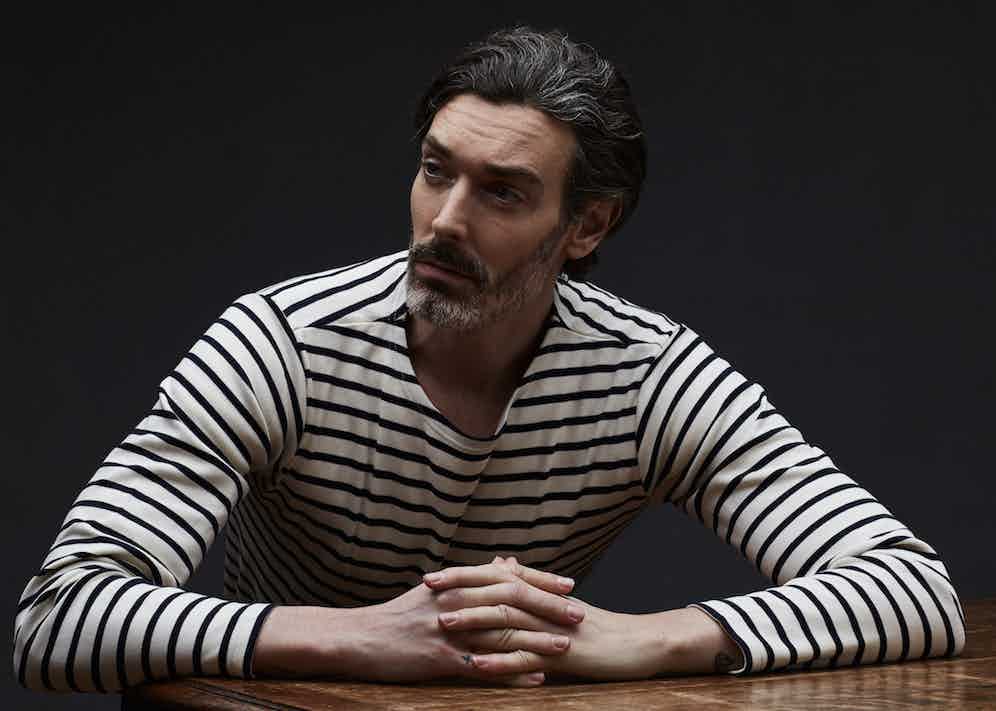 Armor Lux’s raison d’être is, without a doubt, the Breton striped shirt. Otherwise known as la marinière (the sailor), le pull marin (the sailor sweater) or the tricot rayé (the striped knit), it’s a garment that’s sailed through time unchanged and established itself as a staple in both men’s and women’s wardrobes. With its bold and unmissable stripes, the Breton shirt has become a signifier for a nonchalant, cool and effortless lifestyle – values that are reflected in the ethos of Armor Lux.

The lifestyle brand was founded by Walter Hubacher in 1938 in Quimper, a city in the northwest of Brittany, France. Not coincidentally, this was also the birthplace of the Breton, which came into existence in 1858 with the Act of France, whereby it was issued to all seamen stationed in Brittany. At first, it was made from tightly woven wool to protect seamen from whatever the unforgiving English Channel threw at them, and when the unlucky few happened to fall overboard, they were easily visible due to the contrasting stripes, and thus rescuable. Folklore states that the original had 21 stripes, with a 2:1 cm ratio of colours, that referred to Napoleon’s 21 victories over the English. That’s a hotly contested fact – but why let the truth get in the way of a good story?

It wasn’t until the early 20th century that the Breton striped shirt started to infiltrate the fashion and luxury sectors. Coco Chanel began selling the casual tops – which had traditionally been worn by men – in her Deauville boutique, pairing them with loose trousers and belts; thus helping to liberate the previously constricted female form. Over the years, the Breton has been popularised by the likes of Pablo Picasso, James Dean and Brigitte Bardot, and has since made regular appearances in men’s fashion collections.

Armor Lux still operates out of Brittany, and it’s also the last manufacturer of the Breton stripe shirt from the region, underlining the brand’s authenticity. “The fact that we insist on keeping our production in this region, despite the challenge that it represents, also shows how tight our bonds are with Brittany,” says Marco Pettruci, Export Manager of Armor Lux. He continues: “The end consumer is interested in local production and in the historical background, and the people understand that quality comes at a certain price. But the fact that what you buy is long lasting is a real advantage”. 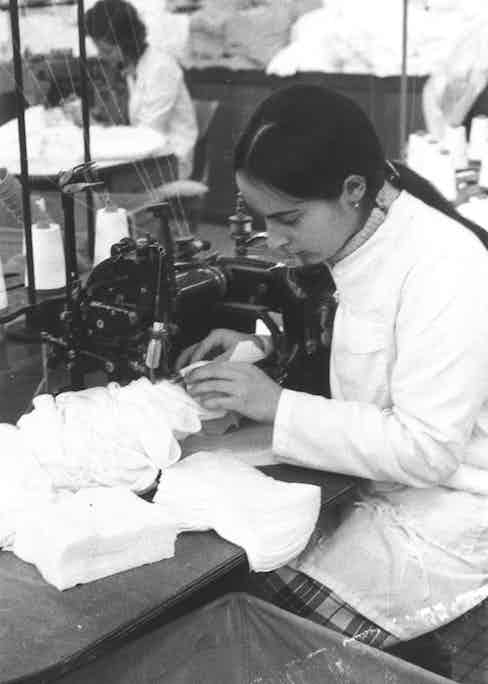 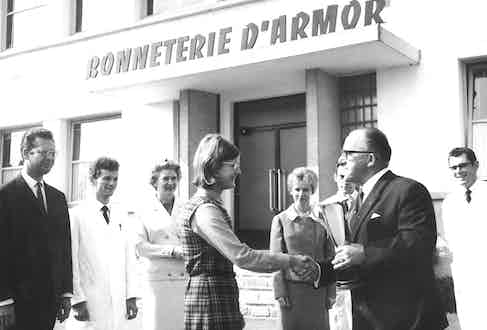 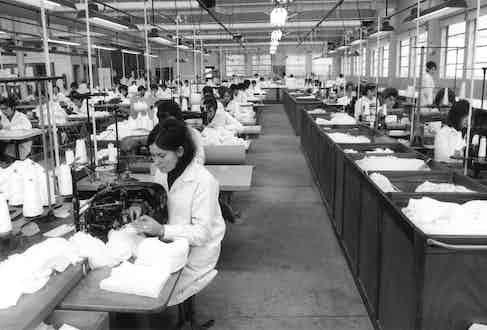 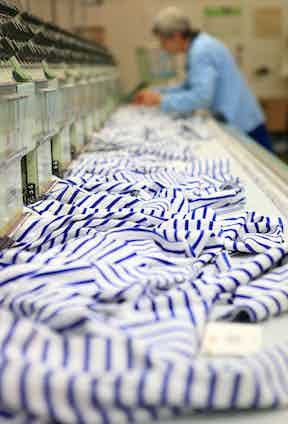 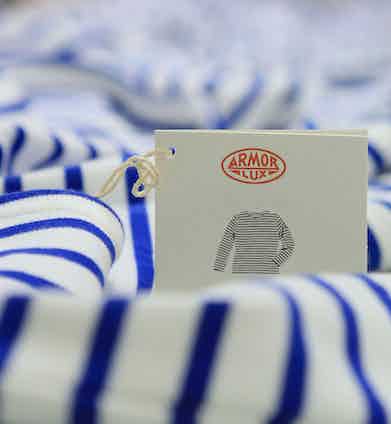 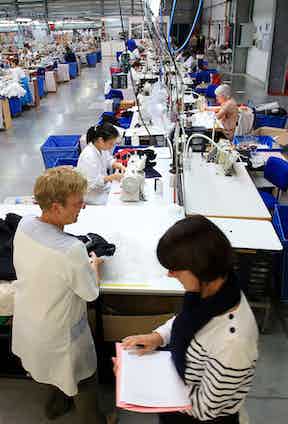 Armor Lux isn’t restricted to just producing Breton stripe shirts, even though they’re “the backbone of our company — but people are eager to see new developments in connection with the stripes”, Pettruci says.

As such,The Rakenow has the pleasure of offering a wide range of the brand’s pieces, all of which are tied to this easy-going Gallic lifestyle. The fisherman smock is a unique piece of workwear that’s steeped in tradition and history. It’s a boxy-shaped top that’s cut from a robust dyed cotton, which will fade and patina beautifully with age, and should be seen as a go-to for casual weekends. It would be unusual if Armor Lux didn't offer a Pea coat considering its geography, and the brand’s version is true to traditional designs. Featuring six anchor-etched buttons, two conveniently placed welted pockets and a funnel neck for when conditions get particularly hairy, the entire garment is made from wool, just like the original versions. Reaffirming Armor Lux’s commitment to comfort, the brand is also offering house slippers, which have crepe soles and are lined in an ultra-soft wool – ideal for moving around the house in at a sloth-like pace. Finally, for when the weather is more chilly, sensible headwear and neckwear is advised, and the brand has both of those fronts covered in the form of beanies and scarves, made from 100% wool and with those unmissable stripes.

Overall, it’s a straightforward collection of dependable, casual items. The Breton stripe shirt has always been associated with a laid-back lifestyle, and that mentality is reflected throughout this offering. Pettruci says: “The Breton fits in with a cool weekend look and a sportswear look, but even when combined in a rather formal context, it still fits.” At the same time, there’s something extremely liberating about wearing one – which is precisely why Coco Chanel was drawn to it more than 100 years ago, and it’s been used as an expression of rebellion and freedom ever since. 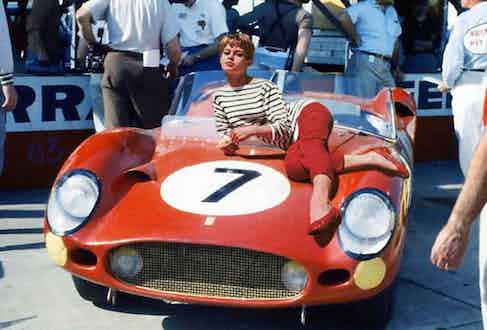 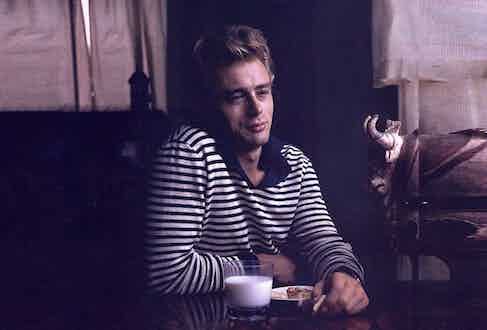 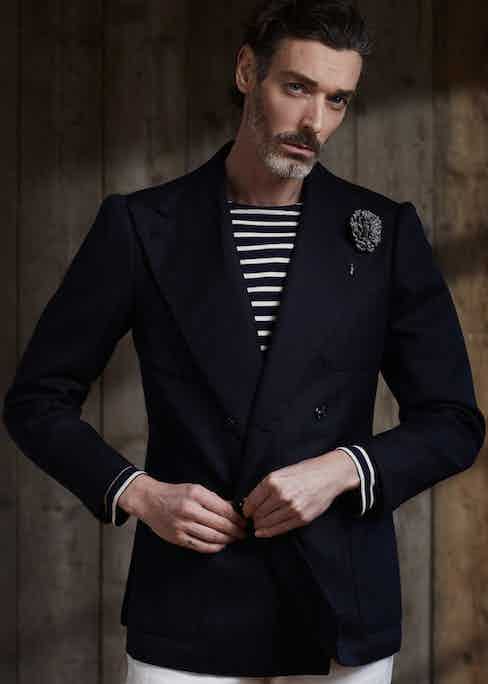 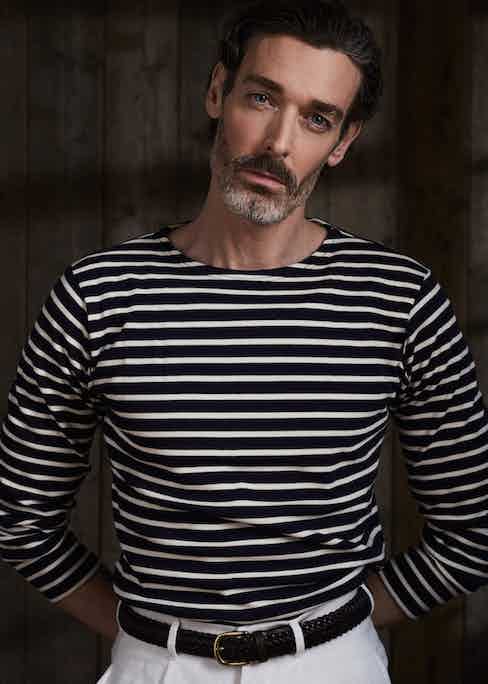 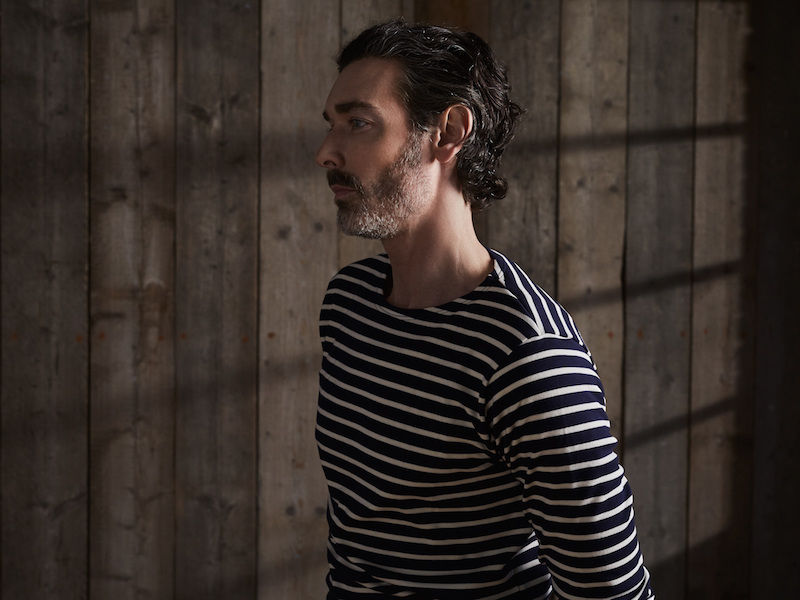