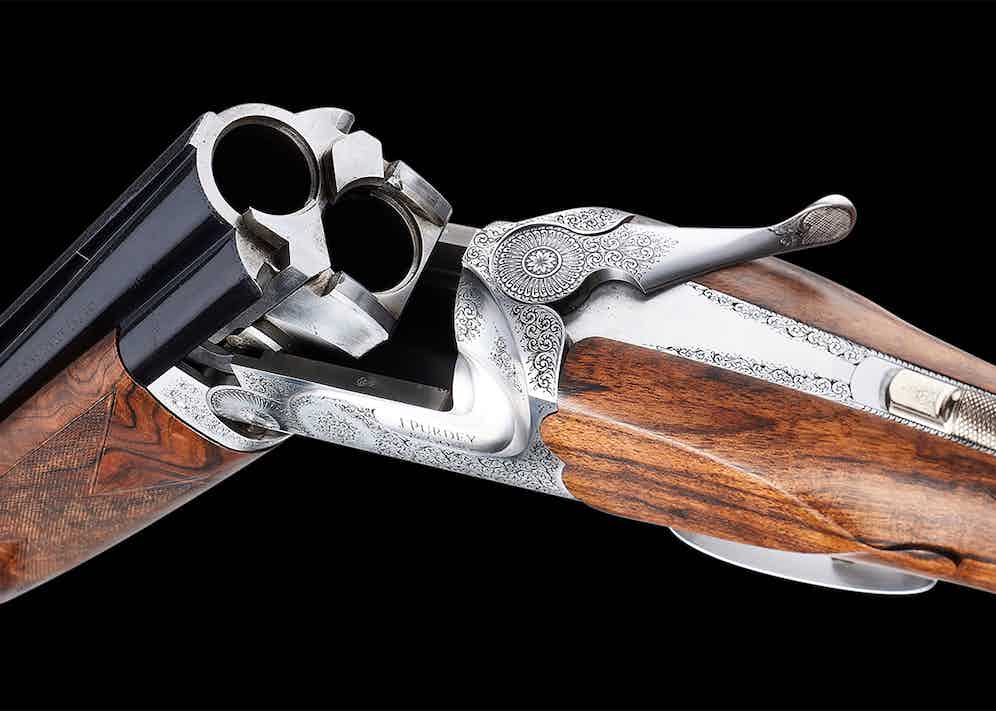 Since 1814, Purdey have proved themselves the very essence of British heritage and tradition. Blending 250-year-old techniques with cutting-edge technology to produce the world’s greatest guns is the reason they are regarded as the pinnacle of luxury artisanship. Each bespoke order is made by hand at the Felgate House factory in Hammersmith, west London, by master craftsmen who are the custodians of the Purdey legacy. The multiple stages of production take clients into account in both a physical and spiritual manner, as they are buying something that is made for them but will also likely outlive them, and much like the skills passed down from craftsman to craftsman, so too will these immaculate creations pass through the generations of the families that take them home.

This dedication to the creative philosophy of the brand is now being fully realised by Purdey’s latest move to bring their Sporter model in-house. Described by The Field magazine as “possibly the finest over-and-under design ever conceived”, the Sporter has, since its inception in 2007, been a joint effort between Felgate and partners in Italy.

Outside of yachtmaking and boatbuilding, a more nautically inclined luxury brand than Panerai you will struggle to find. As horologically inclined readers will be aware, its engagement with the sea began in the 1900s, when the company started making timepieces for the Royal Italian Navy. Roughly 120 years on, its aquatic endeavours centre around collaborations with the likes of French free diver Guillaume Néry, and ecological endeavours such as the Panerai Ocean Conservation Initiative.

The Italian giants will never relinquish their raison d’être, though: to devise fine timekeeping instruments that are fit for adventurers who have a penchant for the life aquatic. This one is the latest in a string of collaborations with fellow Italian heritage brand Team Luna Rossa, winner of the Prada Cup at the most recent America’s Cup contest, with whom they’ve partnered since 2017. 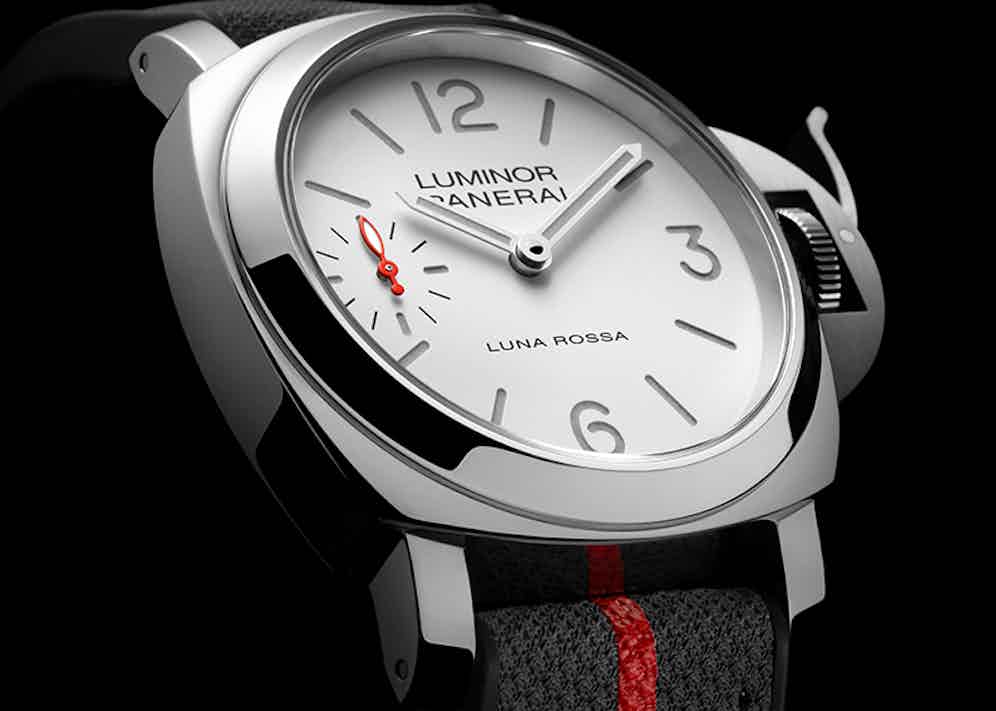 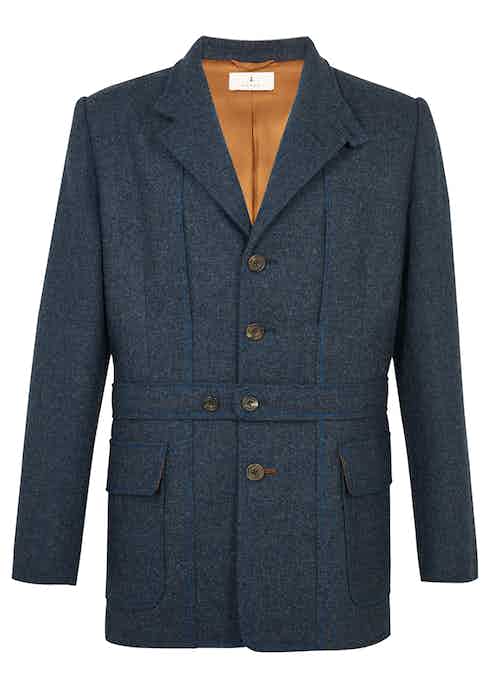 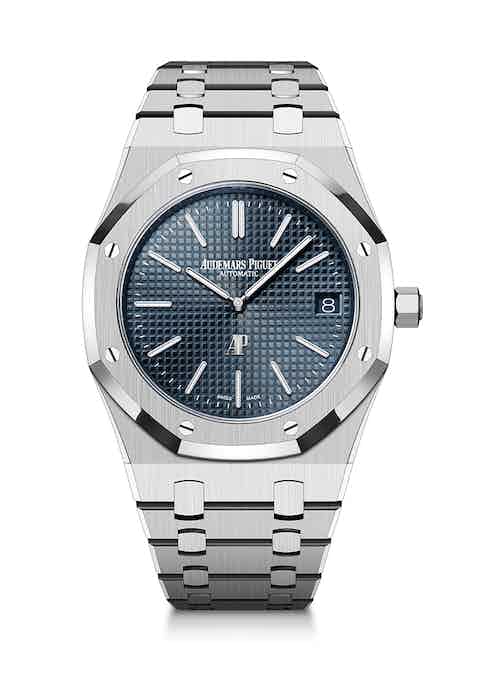 While cultural forces have had a similar effect on the walls that divide sartorial conventions as the Israelites’ trumpets did on those surrounding Jericho, distinctions remain between town and country clobber. The Harrington jacket’s connotations are as urban as those of graffiti and shopping trolleys in canals; tweed — while no social faux pas in urban environs — still feels more ‘in situ’ among the chlorophyll-rich and earthy hues of the countryside that inspires their common colouring; and the ‘brown in town’ rule is a dusty anachronism (though you’re still more likely to plant the heel of a Balmoral boot than a black Oxford into the turf of your favourite grouse moor).

‘The most wearable’, ‘the most groundbreaking’, ‘the most coveted’... Superlatives have rained down on the Royal Oak, the most famous watch in the history of Audemars Piguet, ever since a piece in stainless steel with an octagonal bezel secured with hexagonal screws first appeared on the market for a then astronomical price tag of CHf3,750 half a century ago. Today, the Royal Oak is, to its much-lauded Swiss maker, what the DB8 would be to Aston Martin had the British marque continued making new versions of it up to the present day.

In honour of its anniversary this year, there have been a slew of innovative updates, across various references. This — a fresh iteration of the 39mm Royal Oak ‘Jumbo’ Extra-Thin — might be our favourite so far.

Read the full story in Issue 83, available to purchase on TheRake.com and on newsstands worldwide now.