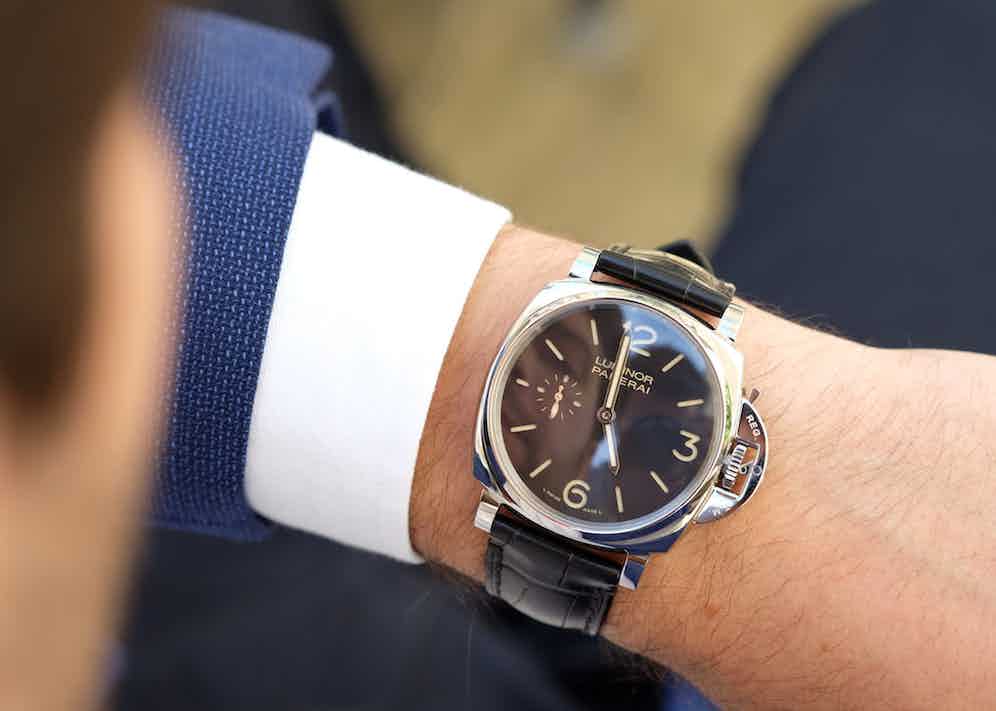 The inimitable Karl Lagerfeld once said that he “could recognise a Cifonelli shoulder from a distance of a hundred metres”, which is a testament to the striking and instantly recognisable design unique to the Parisian tailoring house. If there is a watch equivalent to this, one with impressive heritage and an equally detectable design, it would most likely be the Panerai Luminor, a watch that has character by the bucketload and a design that is unlike anything else on the market. The Luminor has always been on the large side, which makes sense, as it was originally destined for divers in the Italian military, and it needed to be easy to read in the murkiness of the ocean’s depths. This past year, though, Panerai put the Luminor on a diet, reducing the width by up to 40 per cent compared with some previous models, and, in the case of the hand-wound model, reducing the case size to a very wearable 42mm. Named the Luminor Due 3 Days Acciaio, it is the slimmest Luminor ever, even slipping into dress-watch territory with a thickness of just 10.5mm. In doing this, Panerai have made the Luminor as wearable as it is elegant, meaning that you can get the robust look and feel of a classic Panerai as well as the capacity for it to slip discreetly under one’s shirt cuff. Furthermore, despite the weight loss, it still manages to accommodate the in-house P.1000 movement, noted for its impressive three-day power reserve. 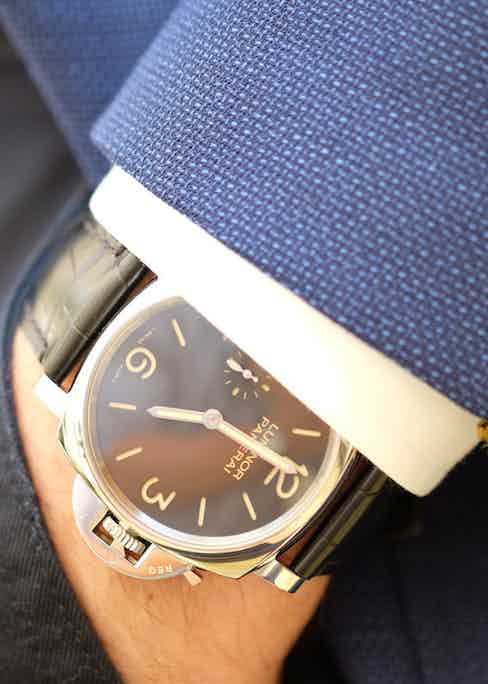 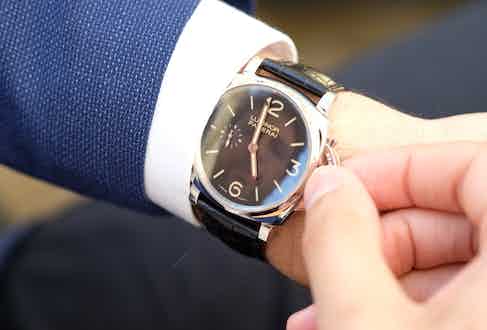 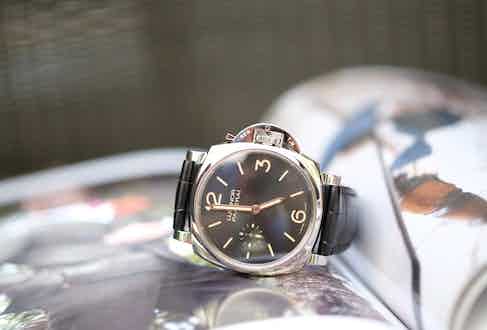 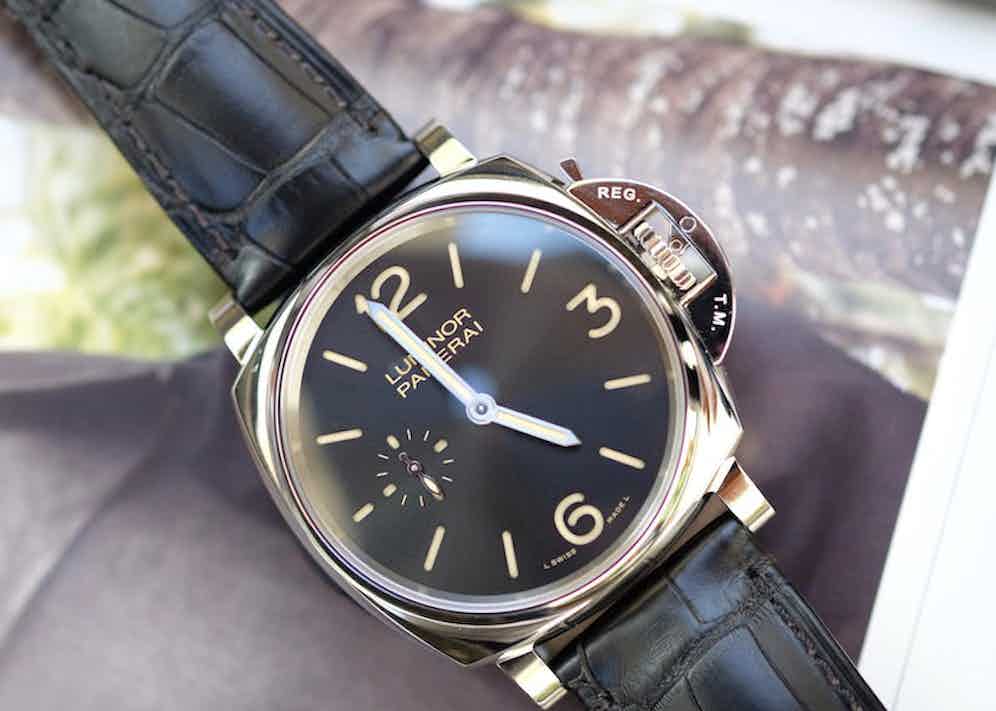