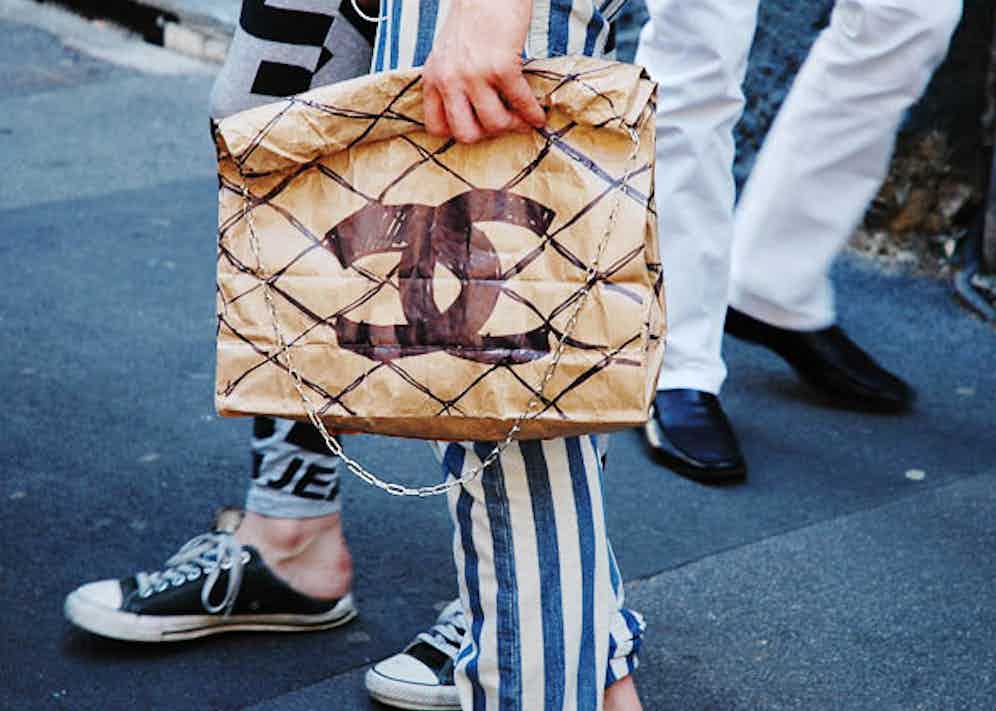 Society hastily buried the ‘designer logo on everything you own’ trend along with cargo pants, shag bands, curtain cuts and faux checks. Sorry, more like hid quickly under the sofa cushion hoping no one noticed. Everyone saw. We just don’t talk about it.

Fast-forward to today, only the humble pikey express their love for luxury through over sized interlocking c’s. Everyone gets it; you have a bit of cash. Or do you? The majority of this fast-fashion is mostly fake and mass-produced in a thriving province of China, only to be sold on a market stall somewhere in the forgotten British suburbs.

Either way, the thirst for logos, has radically changed from 15 years ago to what true luxury is today. Apart from your odd idiot in Dolce ‘blue plaque on my arse’ jeans and/ or ‘check my H for Hermes’ belt, men are aiming for well-crafted, subtle investments. Quality has well and truly Donald Trumped the garish symbols of wealth. 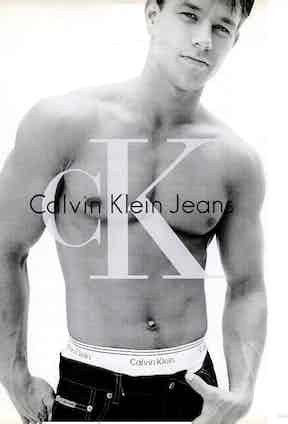 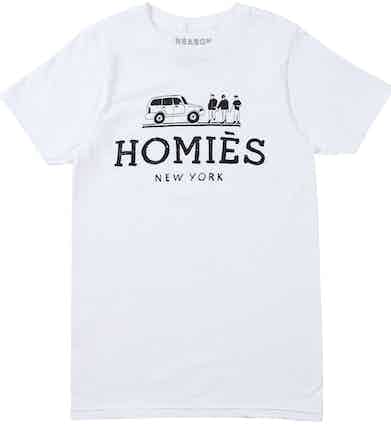 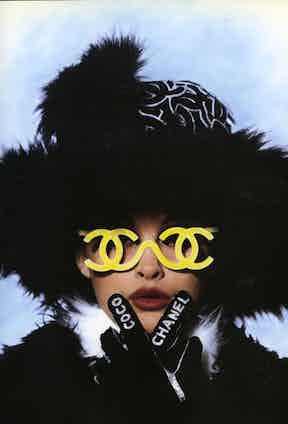 If it’s a traditional LV bag that you’re after, that’s fine I suppose, but even they have stopped churning out the LV leather prints every season. You would question anyone with a logo print bag now - fakes are so good now it’s hard for anyone to tell anymore. A shame really. Its no wonder Saint Laurent sacked YVES - small gold lettering or embossing a simple, elegant design is what has become acceptable in respectable society. Brands such as Valextra are completely snubbing a logo and going with a simple cut out V. Funnily enough they will charge way more than many of the other luxury leather houses.

Unless you’re the bloke who “accidentally” forgot to take the label off his jacket sleeve, you will know that the bespoke tailors don’t provide you with a logo anywhere in your jacket. The cut and style of the suit itself should be enough to recognise.

Street-wear brands are also now poking fun at the original branding we all know so well and favour, examples being Homiés and Ballin’; a cheap and not really that funny, dig at luxury powerhouses Hermés and Balmain. Its not big, it’s not clever, it’s cheap and it’s shit. Dolce & Banana is dead.

It’s hard to pin point exactly where the displeasure towards branded fashion came about. Really, I think it’s the minimal direction we are headed to stylistically. Every decade has been remembered for something in particular. So far, we are at the (slim straight leg) jeans and (plan Egyptian cotton) t-shirt - not exactly stimulating, but it’s the best bloody denim and from the coolest contemporary brands around.

So now, where do we go from here? 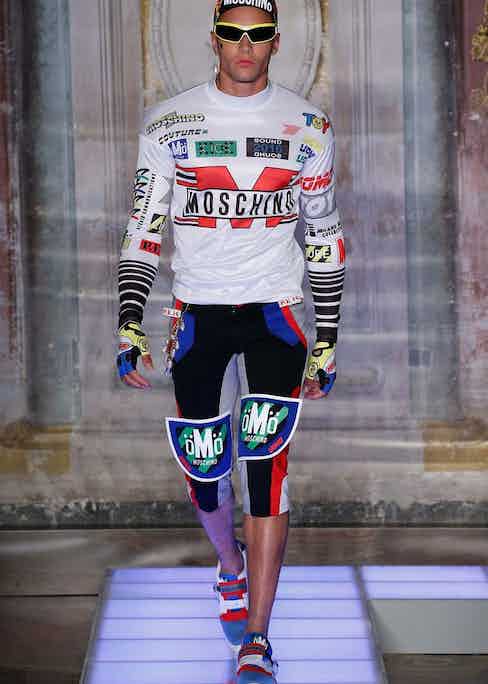 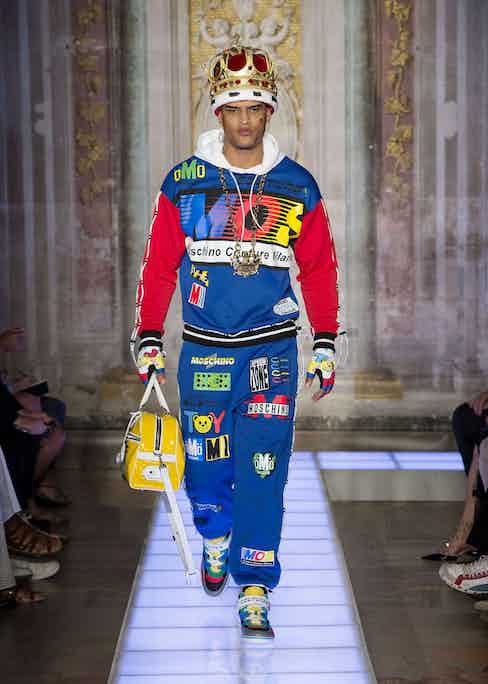