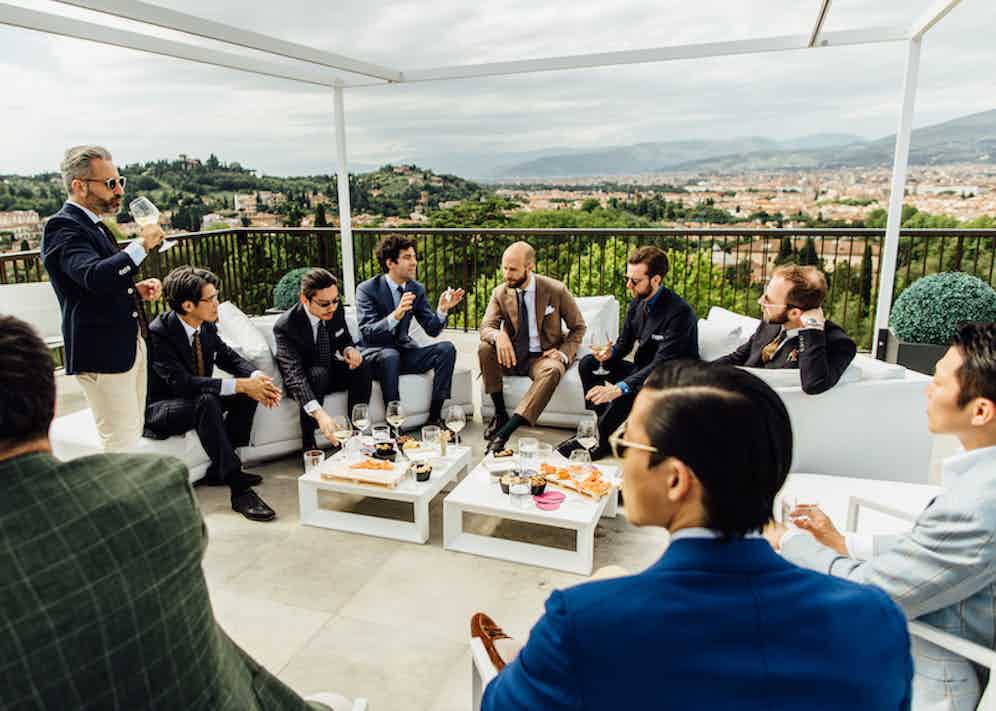 It’s true that a few weeks ago I penned a story lambasting the needless pretension and idle peacocking that has reached an unfortunate critical mass at Pitti over the past few years, but to be entirely down on this last Pitti Uomo just past would be grossly unfair. A highlight, without question, was the reoccurrence of the Permanent Style symposium, now in its third season, which attracts sartorialists of substance (those that come to Pitti with an actual purpose) far and wide. Following on from the first ‘Gathering of Immortals’ two years ago, the shoemaker’s symposium and the accessories symposium, this latest discussion hosted once more by Tommaso Melani in the Stefano Bemer studio, focused upon six of the brightest burning young stars in the world of bespoke menswear.

The tailors in question were Eithan Sweet of Thom Sweeney, Gianfrancesco Musella of Musella Dembech, Davide Taub of Gieves & Hawkes, Chad Park from B&N Tailor, Satoki Kawai of Sartoria Cresent and Arnold Wong at WW Chan, a collection of gentlemen who between them aptly represent the current generation of inspired young talent making their way in the world of bespoke menswear.

What unifies all six, first and foremost, is their visionary quality. All have spent time, during relatively young careers, experimenting with the form and conventions of their respective house styles. Eithan Sweet is an exceptional talent, capable of turning his hand to just about any cut that the experimental clients of Thom Sweeney dare to throw at him. Davide Taub likewise takes pride in aesthetic experimentation and has innovated a number of different creations which blur the lines between formal and casual tailored clothing: from backless padded gillets to sit under blazers, to uber-structured architectural creations in flannel with strong roped shoulders and even stronger angles.

Gianfrancesco’s house Musella Dembech produces soft Milanese tailoring with an exceptional superiority of make and delicacy of design and construction, in a particularly shapely northern Italian style. The work of Sartoria Cresent’s Satoki Kawai is similarly sartorial, but relies on dexterity of cut and finish to produce wonderfully soft, generous garments, many of which take the form of a perfectly executed doppiopetto transformible. Chad Park from Seoul’s B&N Tailor specializes in super-lightweight tropical-climate friendly tailoring and Arnold Wong of WW Chan has also made waves in the bespoke world by elevating and sharpening-up a traditionally Neapolitan cut for his clients in Beijing.

"Quite apart from their willingness to experiment, what's really exciting about these six individuals is that they approach the craft of tailoring as an art form."

As with all of Simon’s symposiums the discussion threw-up some fascinating questions and points for conversation – queries ranged from the ways in which young craftspeople connect with their future careers and the craft of tailoring, through to the differences in attitude between this generation of craftsmen and the previous one – that of their mentors. The quote of the discussion must surely go to Davide, who upon being asked why he became a tailor, answered: "I came into this business, like a lot of people, to try and perpetuate it. All I would want is to be able to keep the craft and the knowledge alive."

Quite apart from their willingness to experiment and innovate, what’s really exciting about these six individuals and other young dynamic tailors of their ilk – (some of which we’ve featured elsewhere on this site), is that they approach the craft of tailoring as an art form – as a tool for self-expression first and foremost, rather than a tool to earn a living. I was very stuck when, last year, during a discussion with Michael Browne of Chittleborough & Morgan, he stated that he hated to think of tailoring as a ‘trade’. Clearly, this latest generation of talented craftsmen, whether Italian, French, Japanese or English, are enacting a real change in the world of bespoke, thinking of their work in terms of artistic process, rather than as a mundane day-job.

One might go so far as to say that the tradesman is dying and the artisan is re-emerging, a conclusion which if these six talents are anything to go by, is reigniting an international revival in the most elevated and exciting aspects of the tailor's craft. It was a heartening thing to hear from these six young talents, and an even more heartening thing to see in the flesh. 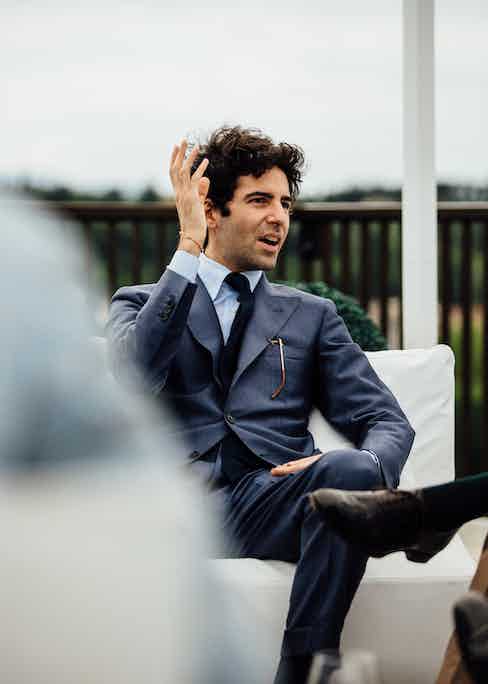 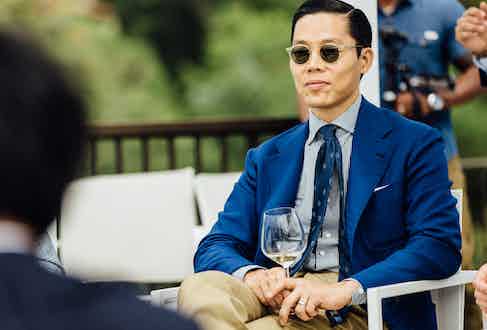 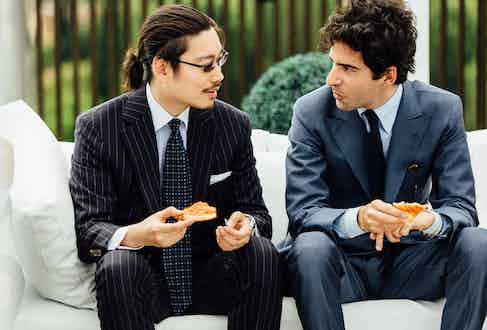 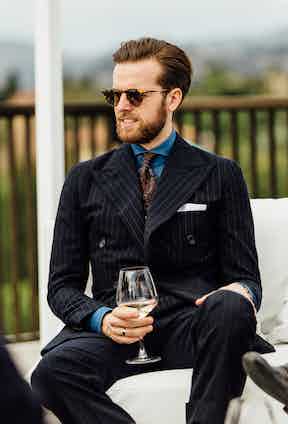 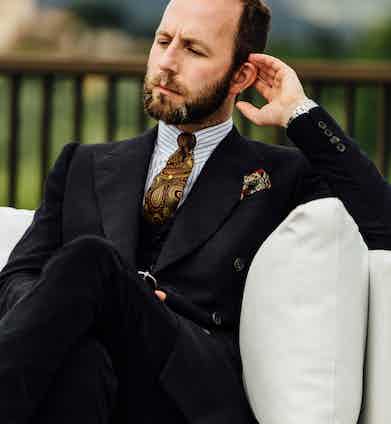 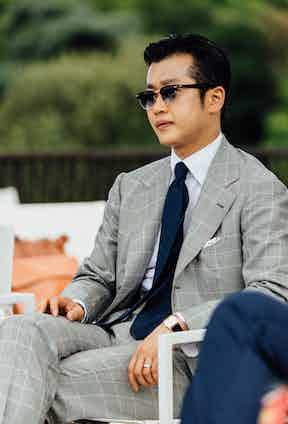 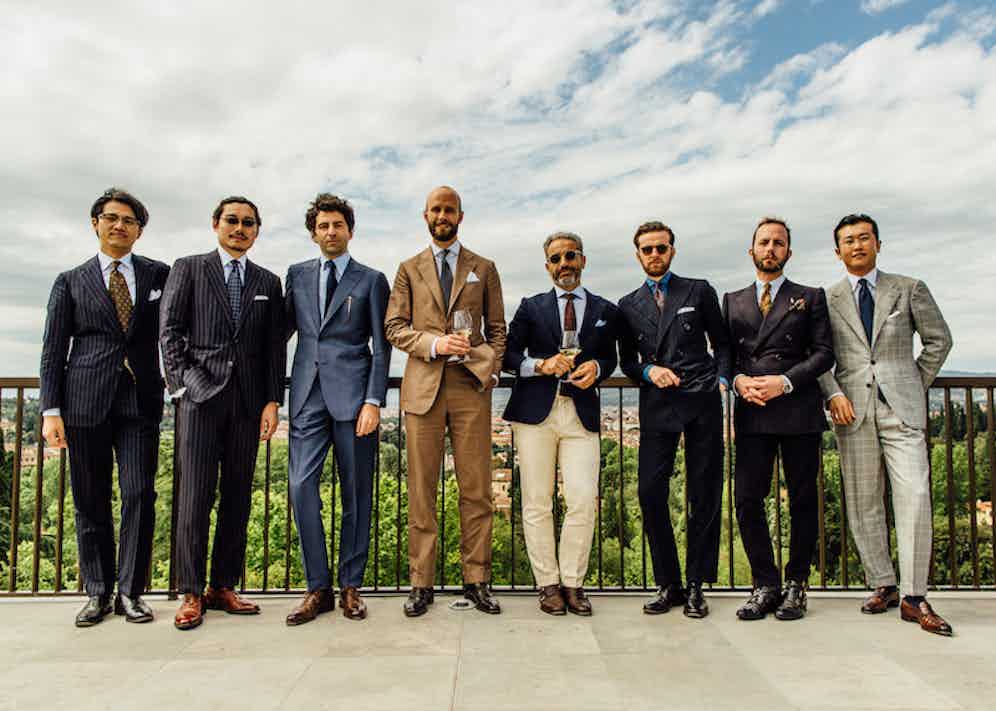 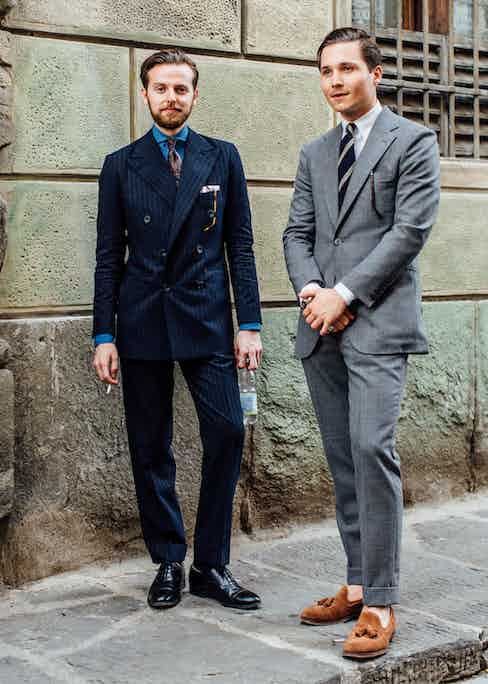 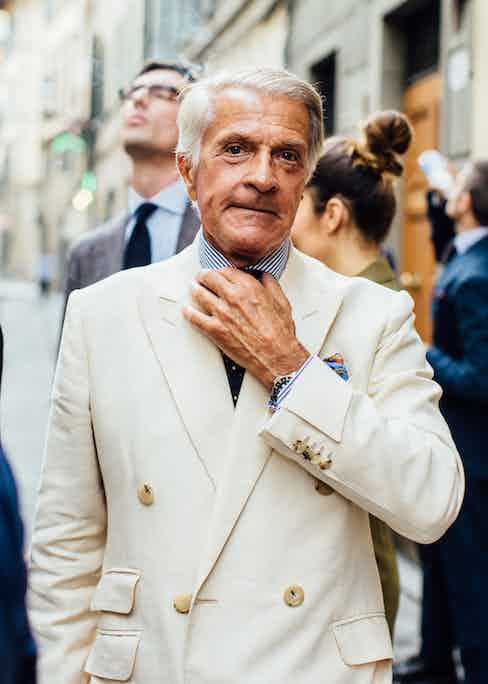 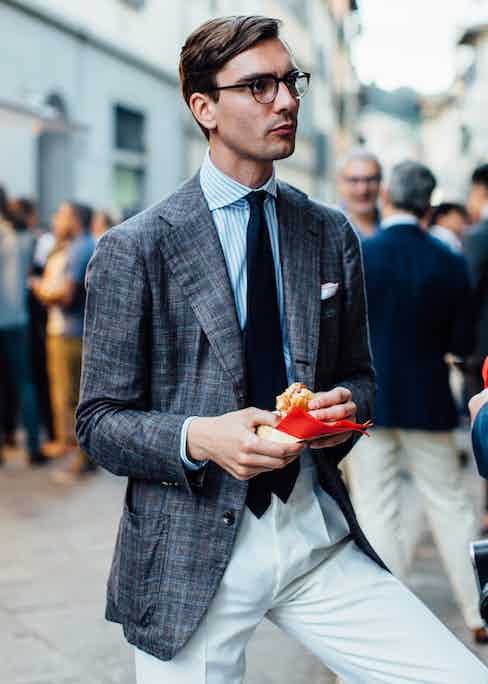 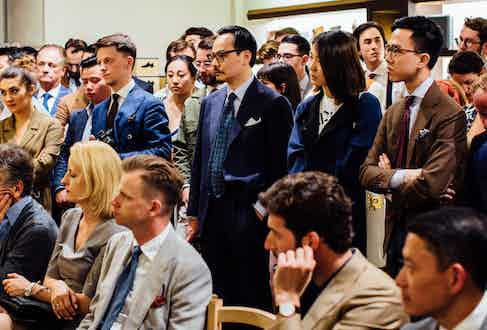 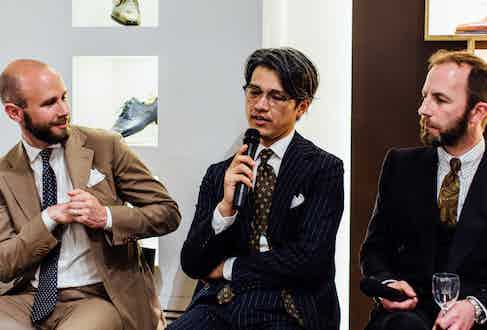 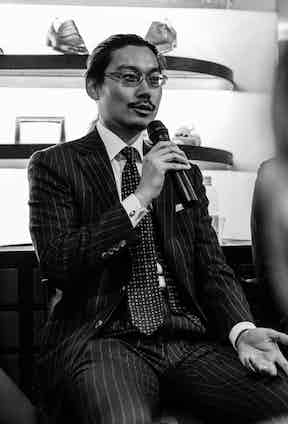 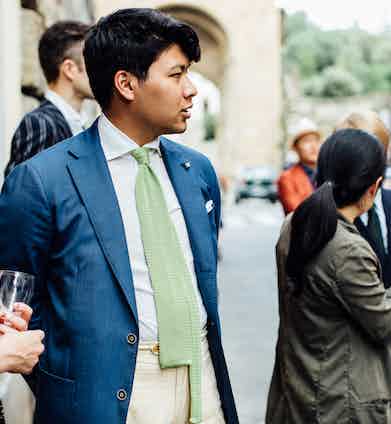 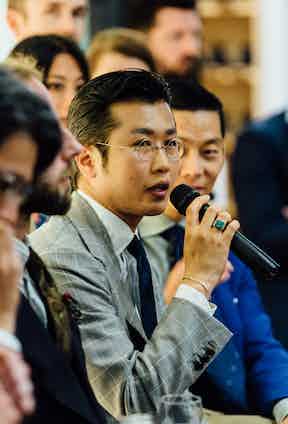 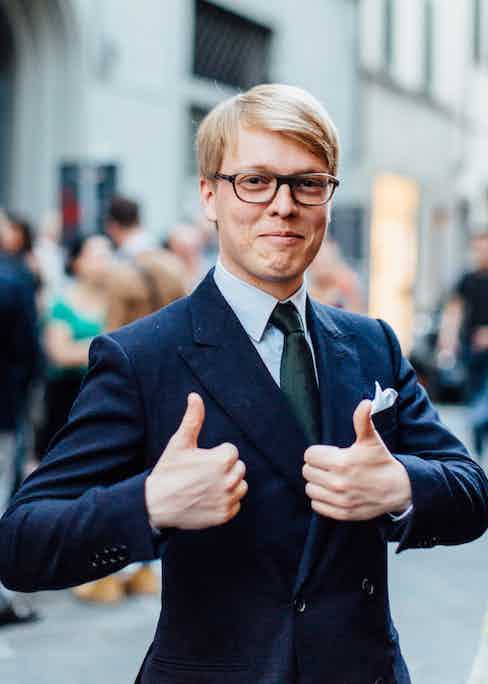 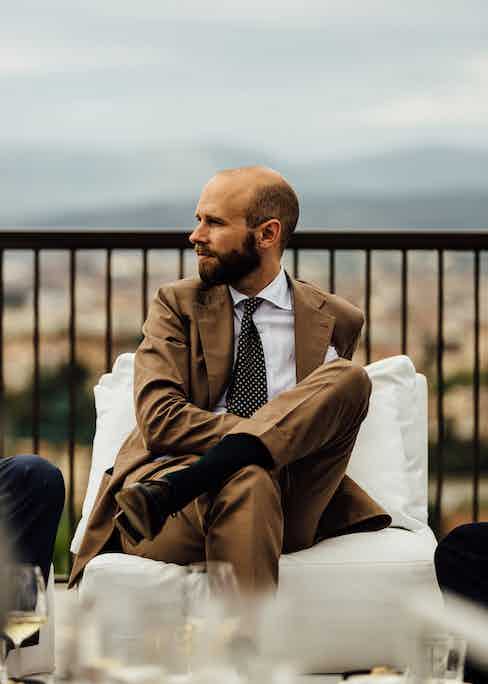