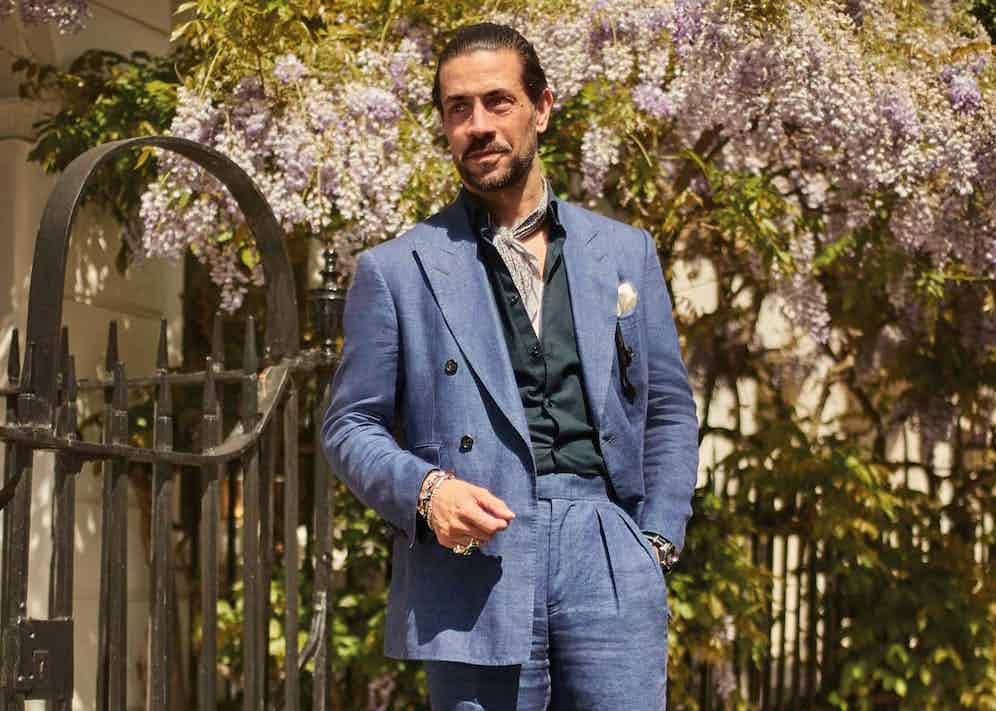 Karl Matthews in one of his own creations, a denim-blue double-breasted suit from Solbiati.

Karl Matthews was raised in Yorkshire, and spent his teens listening to rock ’n roll, growing dreadlocks, and getting tattoos. He always knew he was going to do something creative later in life; his earliest memory of men’s clothing is of styling looks in his uncle’s store aged 15. By the time he was in his early twenties, the discovery that the late Alexander McQueen underwent an apprenticeship on Savile Row inspired Matthews to move south. He then knocked on the door of every notable institution on the Row asking for training, before being accepted by Anderson & Sheppard in 1998. He said goodbye to the dreadlocks and studied as a coat maker before switching to the cutting room floor. He honed his craft at Anderson & Sheppard for 12 years, then moved back home before joining English Cut, which was founded in 2001 by two students of his alma mater. As the Creative Director of the Chiltern Street tailor, he’s created an open-minded and exciting tailoring house that appeals to people from all walks of life.

Matthews’s personal style is influenced by his past. “I suppose I’m going back to my roots — a bit more bohemian, perhaps,” he says. Always sharply dressed, he’s a fantastic representative of the brand, and is wearing one of his own creations in a denim-blue linen from Solbiati. English Cut is a relatively young tailoring house, but it’s making strong gains in London and abroad thanks to Karl’s easygoing attitude and his refreshing approach to design. 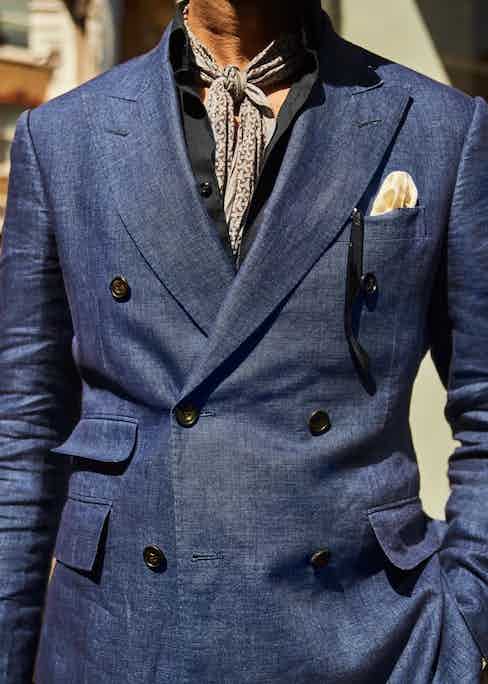 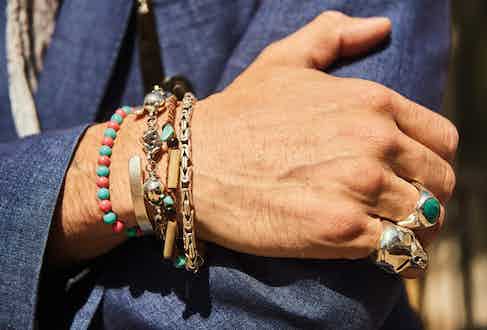 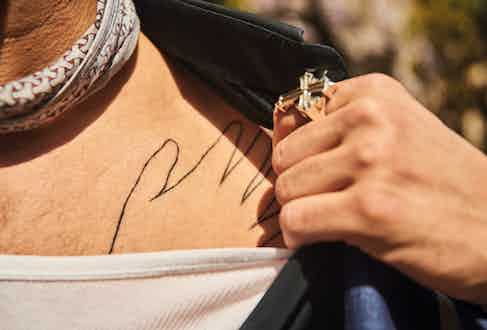 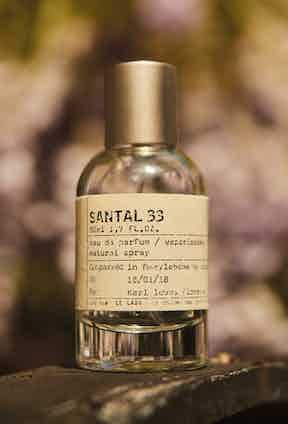 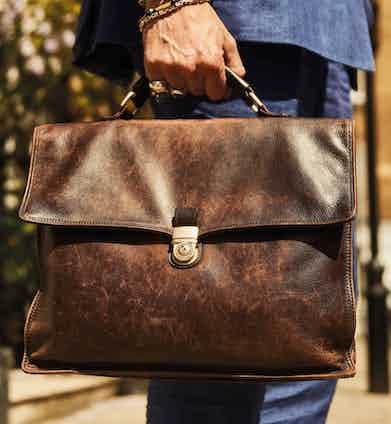 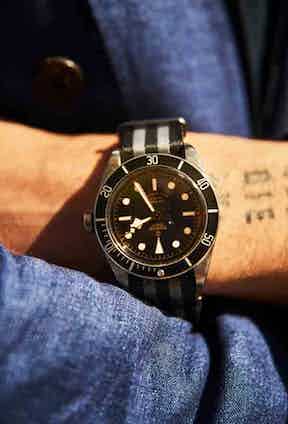 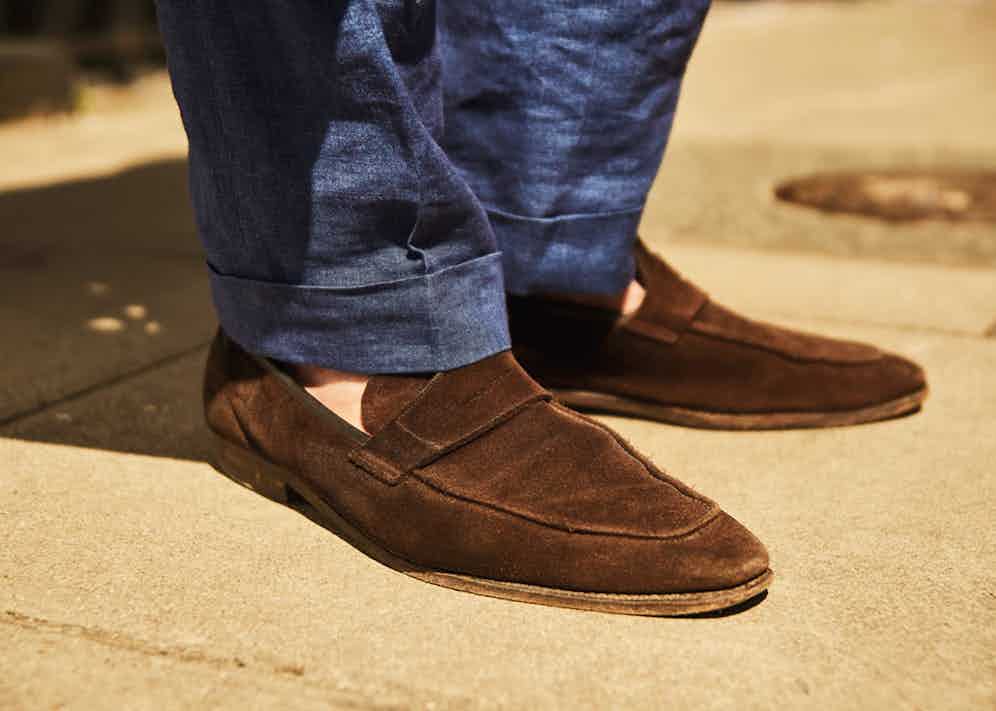