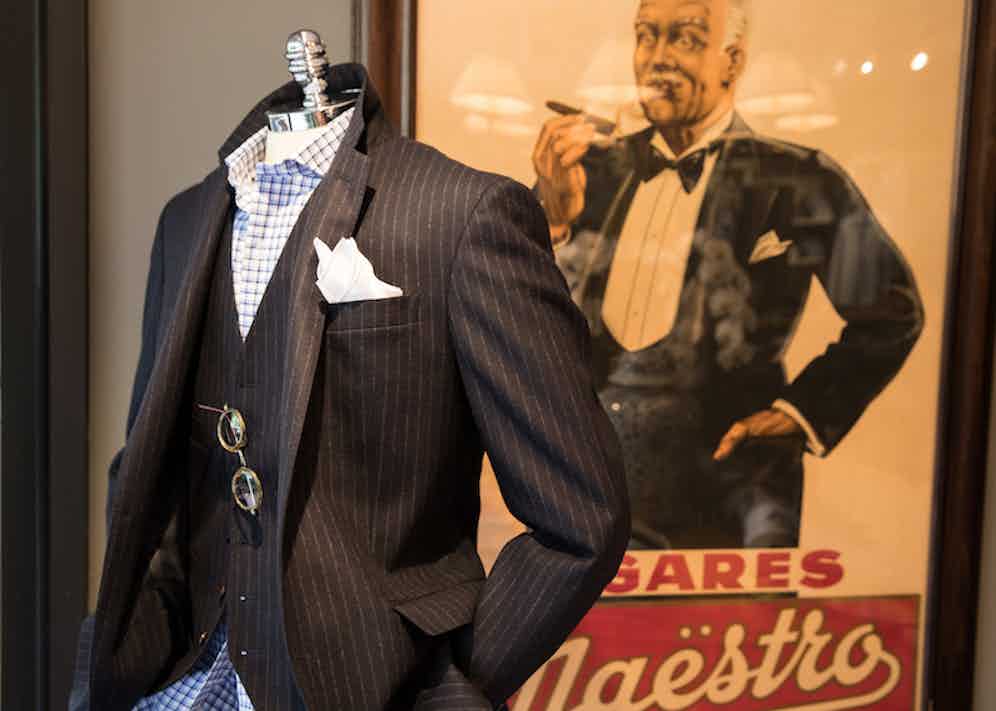 If you were to enumerate the things that come to mind when thinking of Baltimore, Maryland, you might end up with a list that reads as follows: blue crabs, Johns Hopkins University, Edgar Allen Poe, Billie Holiday, David Simon’s “Dickensian” HBO drama The Wire, poverty, addiction and a police force deeply in need of a reset, not to mention a monumental culture shift.

If there is one thing Baltimore is certainly not known for, it is classic and elegant men’s style. To be honest, if matters of style come up in a discussion of Charm City, they will most likely be pulled into the Trash and Vaudeville orbit of John Waters, the ultimate King of Kitsch.

But that’s what makes the existence of Samuel Parker Clothier even more special. Nestled in the The Village of Cross Keys, an upscale collection of specialty shops in Baltimore’s affluent Roland Park neighbourhood, Samuel Parker Clothier caters to the discerning gentleman with a refined sense of style. The shop specialises in British, Italian and American artisanal products, including the likes of Luciano Barbera, Turnbull & Asser, Drake’s, Deakin & Francis, Samuelsohn, Ghurka, Alden, Polo Ralph Lauren and many others. It’s a carefully curated assortment of brands you will not find anywhere else in the area – a true hidden gem.

I first happened upon Samuel Parker Clothier’s on the recommendation of my tailor. During a fitting, I inquired as to whether he knew of any boutiques in the area where I could find some of the more storied and classic menswear brands - the ones I’d either have to peruse on the internet or take the train up to New York City to see in person. He replied, “Have you been to the men’s shop on Falls Road?” I hadn’t, but I found my way there fairly quickly after that. And that’s where I met Kenneth Himmelstein, Samuel Parker Clothier’s proprietor, for the first time.

"It’s a carefully curated assortment of brands you will not find anywhere else in the area – a true hidden gem."

Ken’s love affair with menswear began early. At the age of 15, he took a job at what was at the time one of the iconic traditional men’s shops in Baltimore, Frank Leonard University Shop. He worked there through his college years and then became a manager at Barry Bricken’s Stonehenge Ltd. boutique. Following that stint, he was offered a territory for a high-quality shirt manufacturer and worked with his wife, Ellen, to grow that wholesale business to eventually include 12 distinguished apparel and accessories lines.

Opening his own shop seemed like the next logical step. In Ken’s own words: “After many years of hard travel, with our children grown and educated, Ellen and I decided the time was right to open our own shop. I could not find the labels I liked to wear anywhere in Baltimore, and in 2002 we opened Samuel Parker Clothier. Samuel Parker was my grandfather, and a noted Philadelphia haberdasher during the 1920s. It seemed appropriate to honour that heritage in naming our shop.”

You feel that sense of heritage and family - I certainly do - every time you visit the place. Antique toys, cars and boats recall some of Ken’s childhood passions, while the overstuffed leather chairs and fresh orchids hint at the refined sense of style gained from a life well, and stylishly, lived. 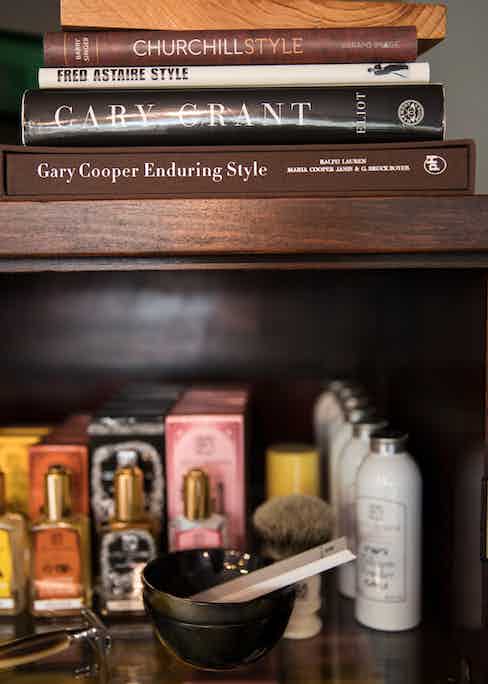 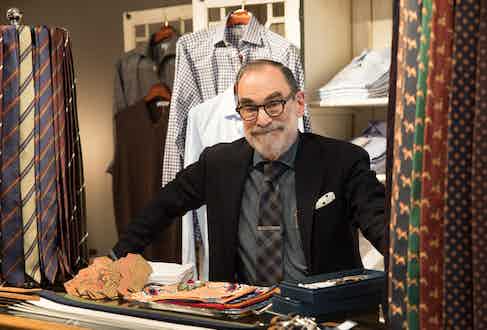 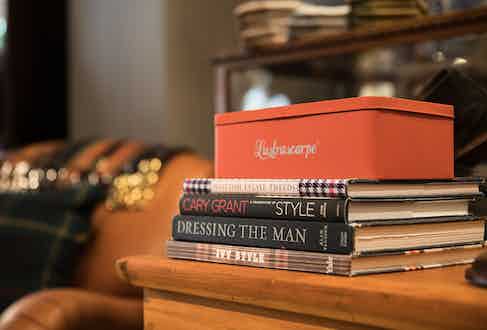 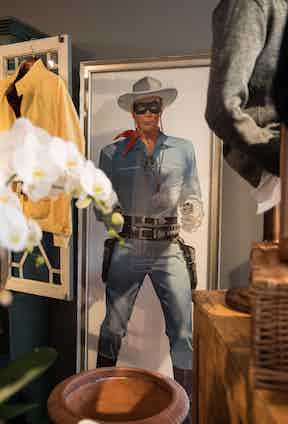 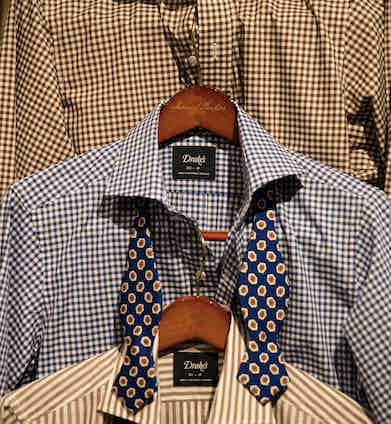 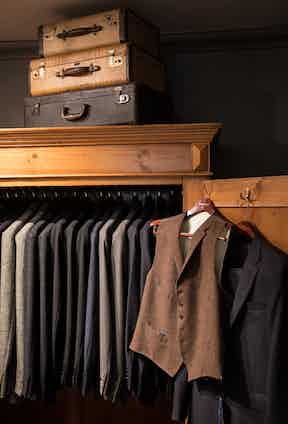 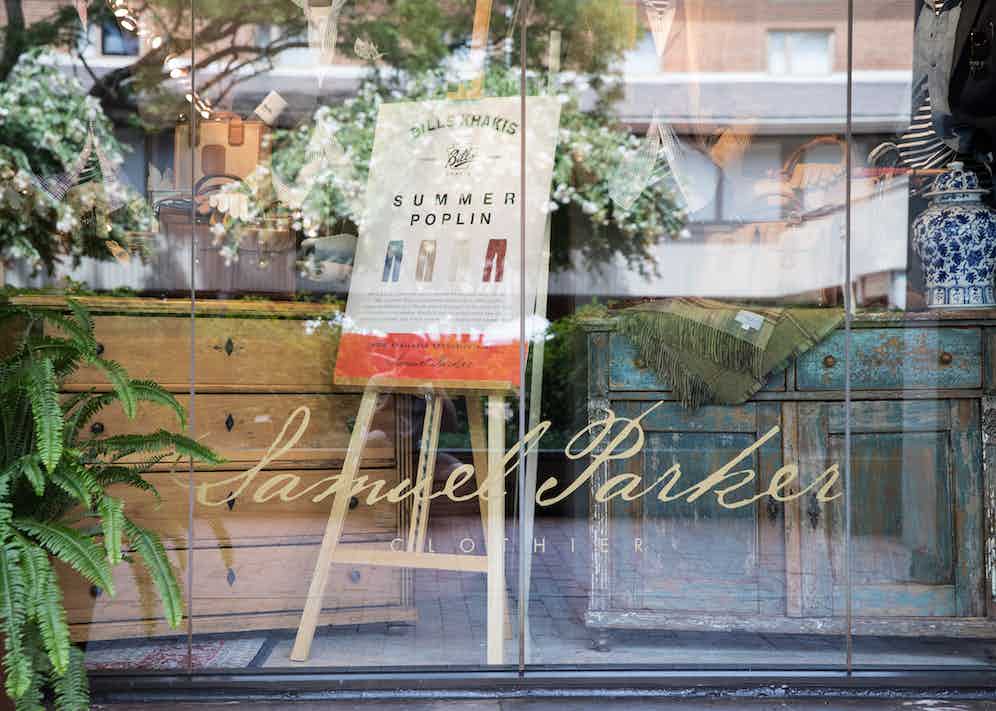 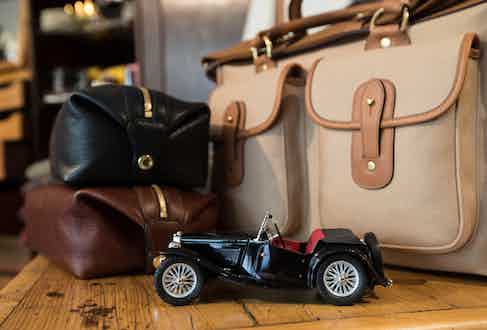 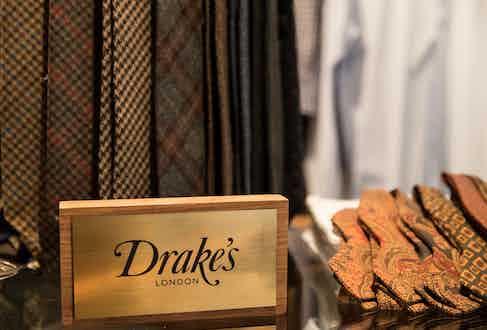 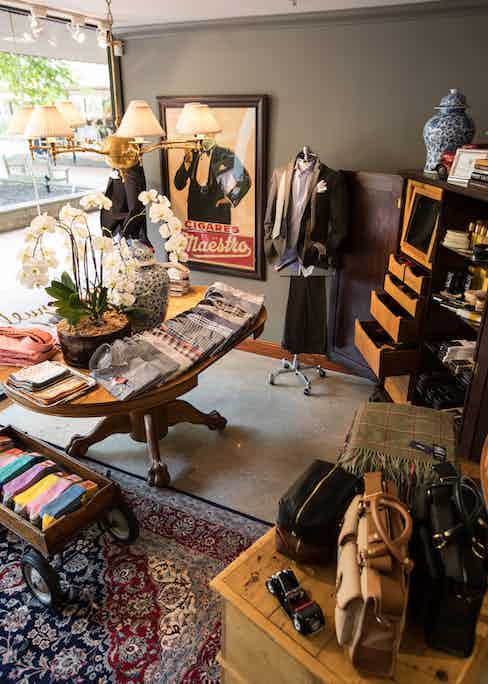 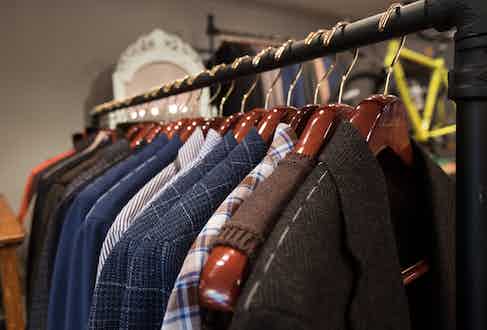 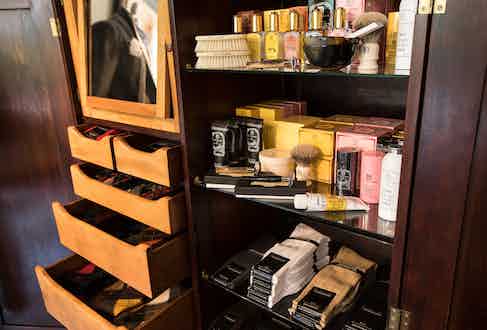 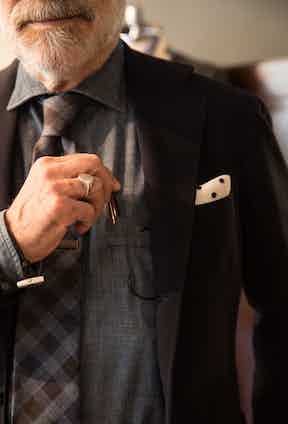 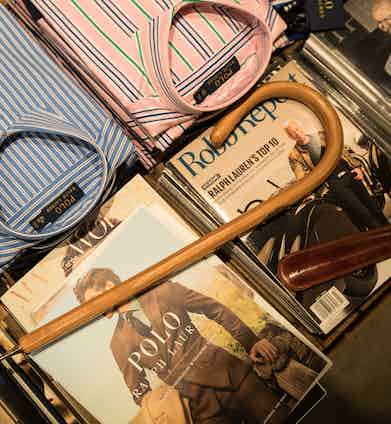 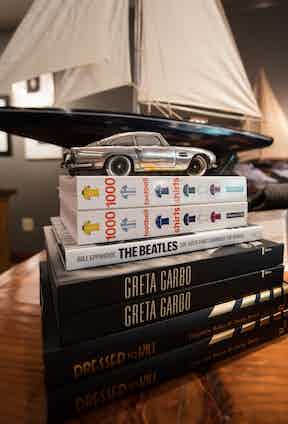 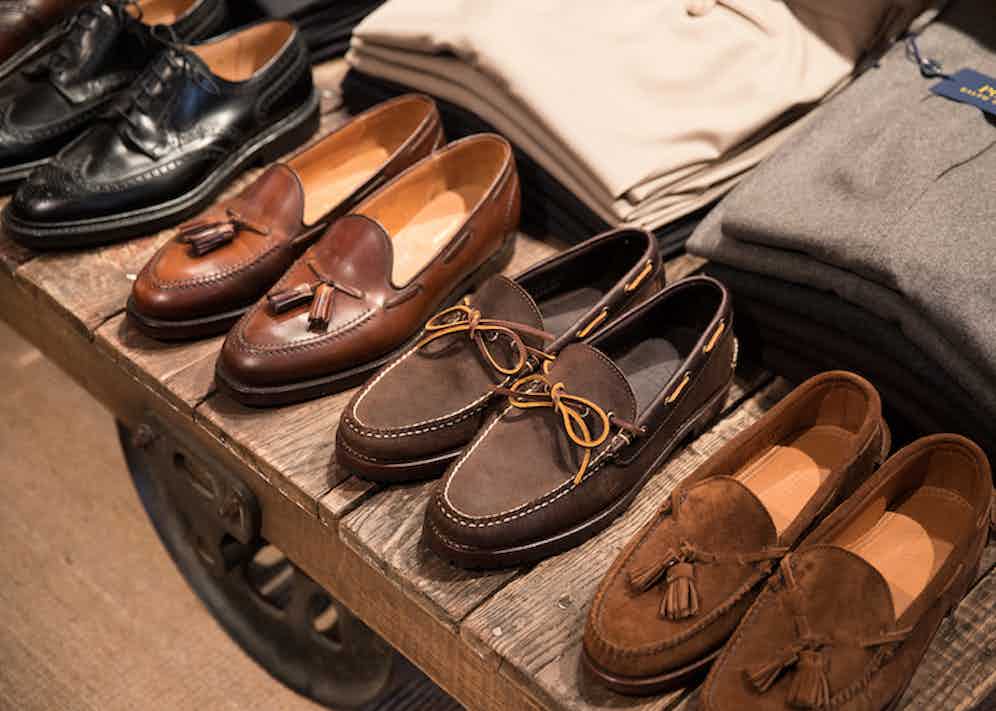 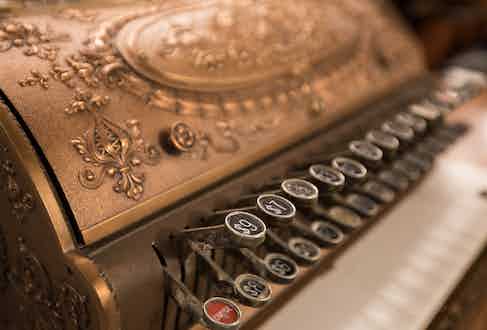 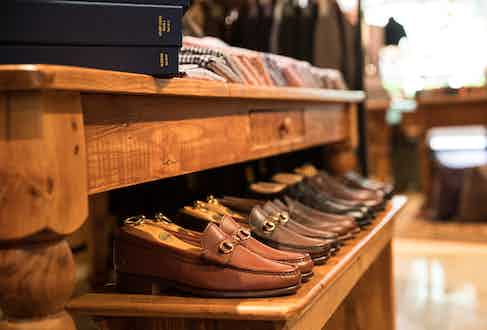 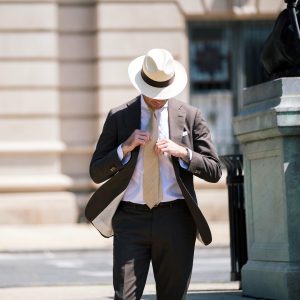