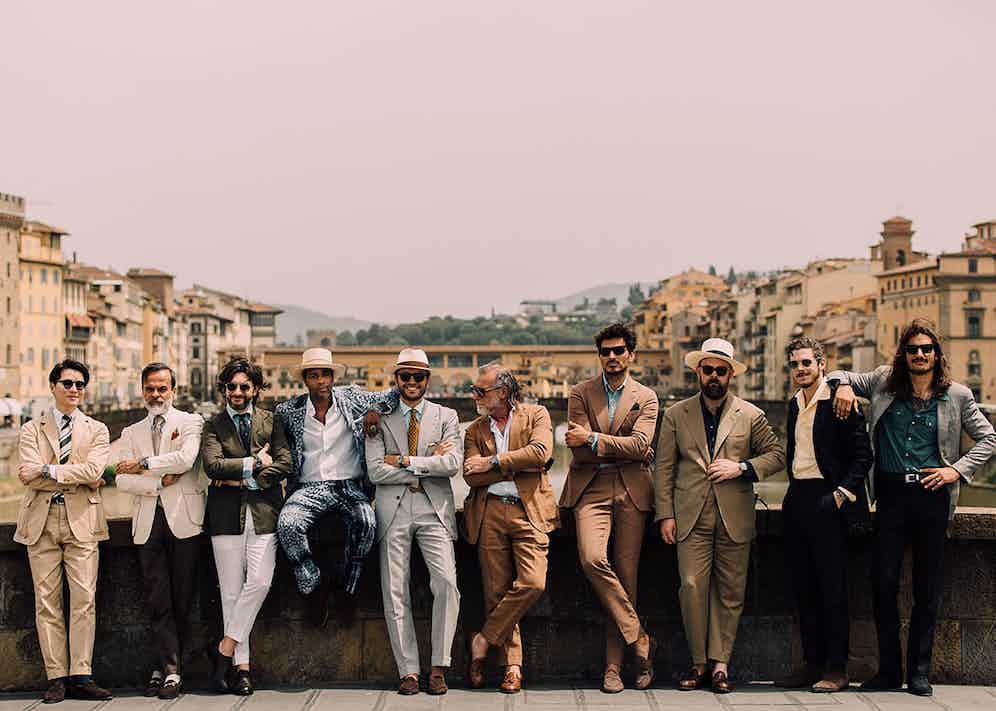 Innovation, impeccable craftsmanship and a regard for timeless style are some of the core tenets that have come to define Omega, one of the world's foremost luxury watchmakers. Such qualities are increasingly difficult to come by, but there is a select few who can relate. And we know them when we see them. Which is why at Pitti Uomo this week, The Rake and Omega brought together a carefully chosen group of tastemakers, trailblazers and style icons with significant influence in the world of menswear to celebrate what Omega, and specifically the Speedmaster, means to them. 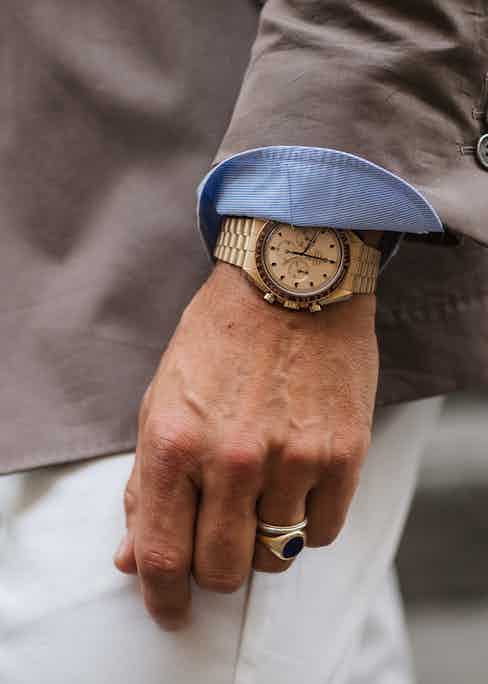 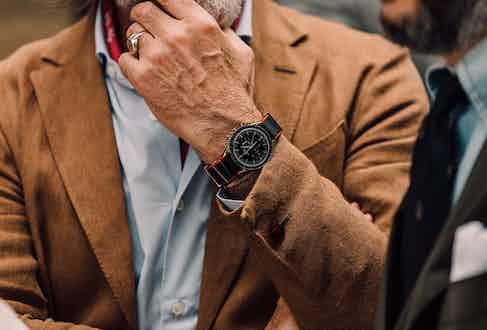 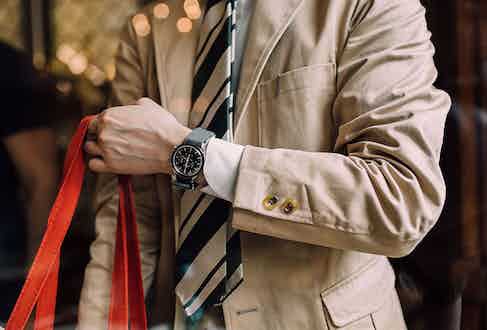 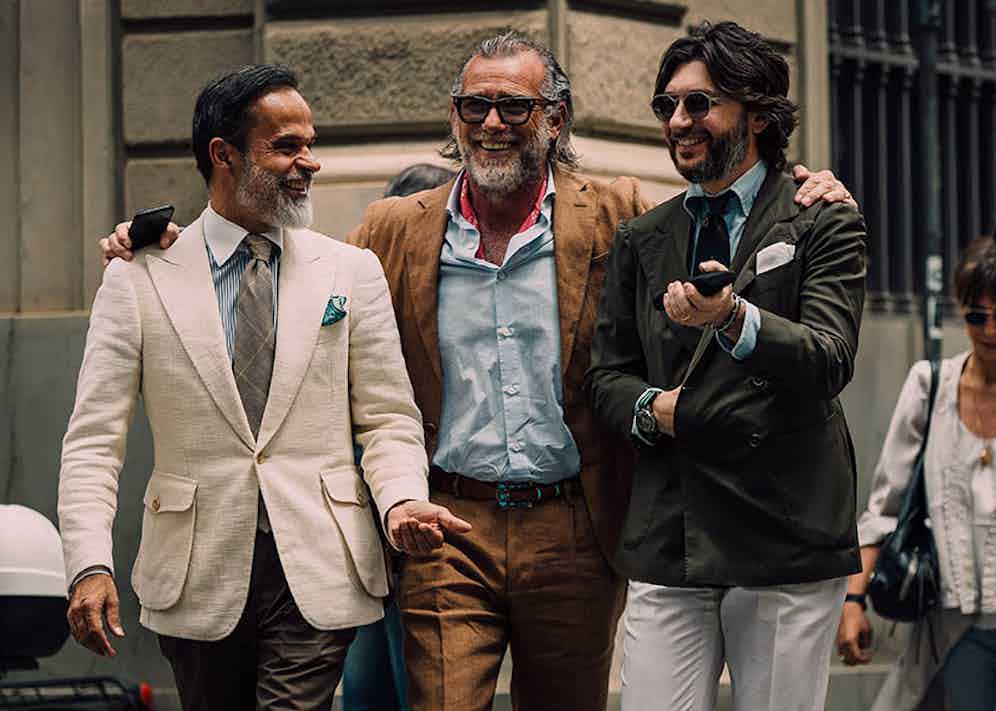 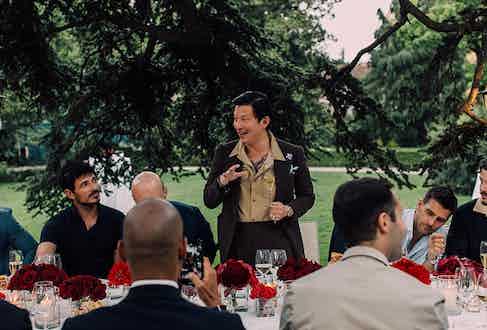 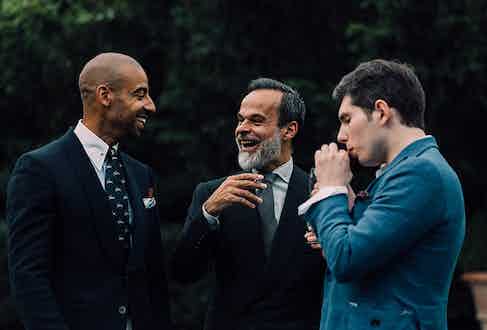 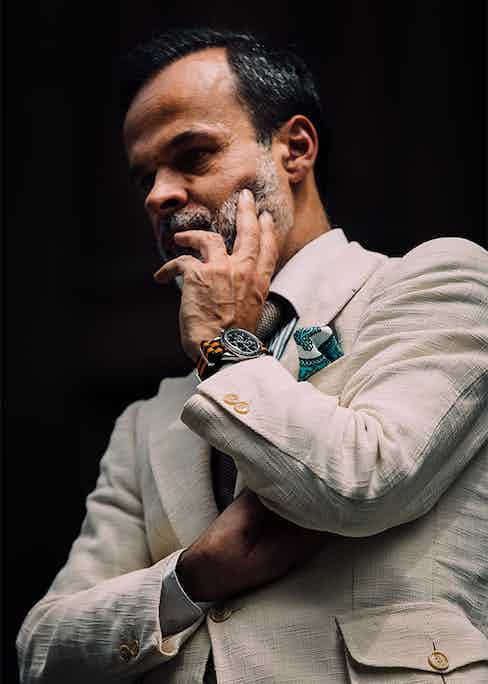 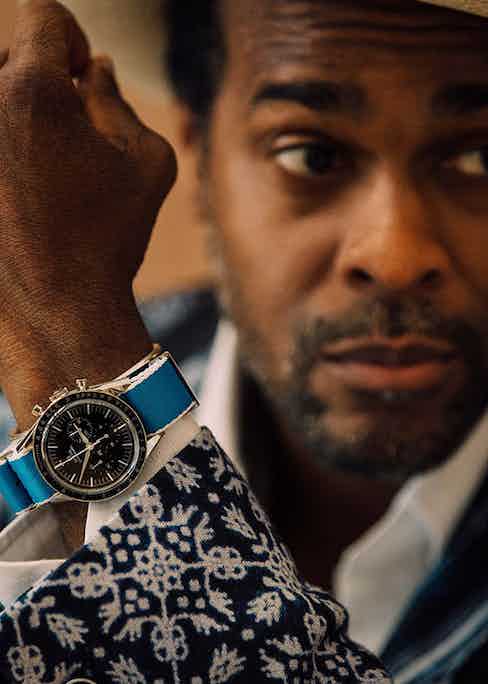 Born in 1957, the Speedmaster first became part of Omega's “Professional” collection, alongside the Seamaster 300 and the Railmaster. It was designed as a sports watch, built to complement Omega’s position as the official timekeeper for the Olympic Games. It wasn’t until 1962 that it piqued the interest of NASA, when astronaut Wally Schirra wore his own Omega Speedmaster CK2998 on a Mercury flight on October 3rd. Until 1968, the Speedmaster was powered by the iconic calibre 321 which was later changed to calibre 861. This was updated with the high-grade rhodium-plated finish of the calibre 1861 and the more embellished 1863. Today, the timepiece is driven by virtually the same hand-wound movement trusted by NASA’s astronauts on the Moon.

Back on earth, it's clear that the Speedmaster has lost none of its timeless style while in orbit. Our group of menswear proponents deftly proved that whatever your individual style, the Speedmaster will invariably add to it, especially with the many different variations of NATO strap that you can personalise it with. 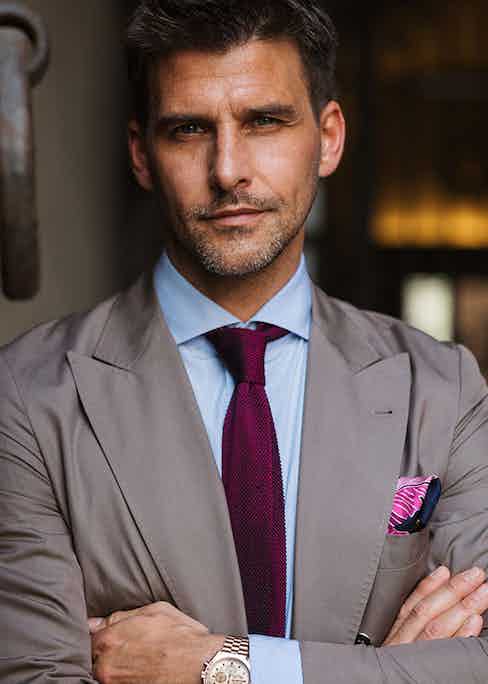 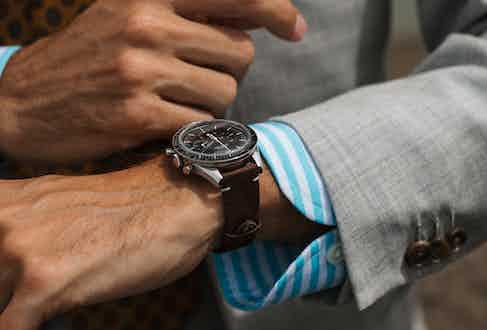 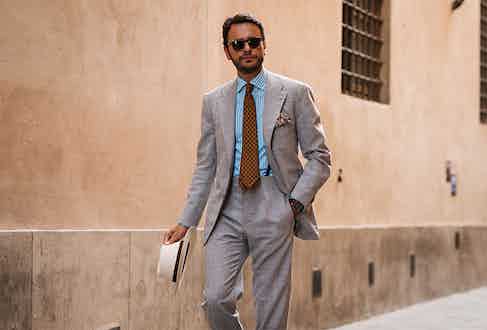 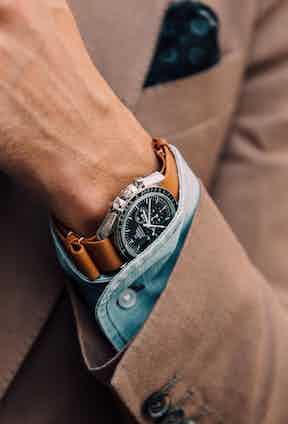 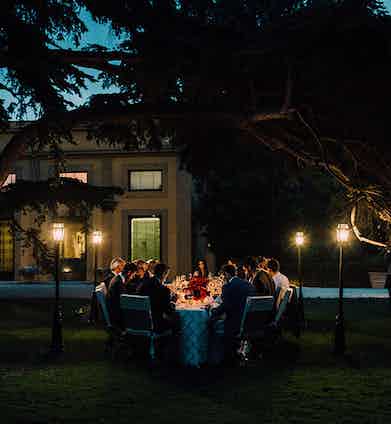 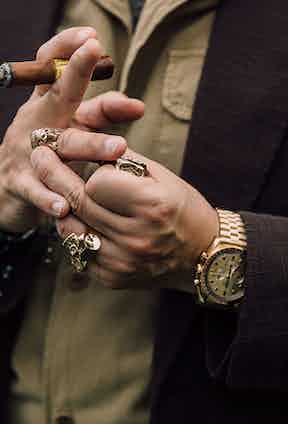 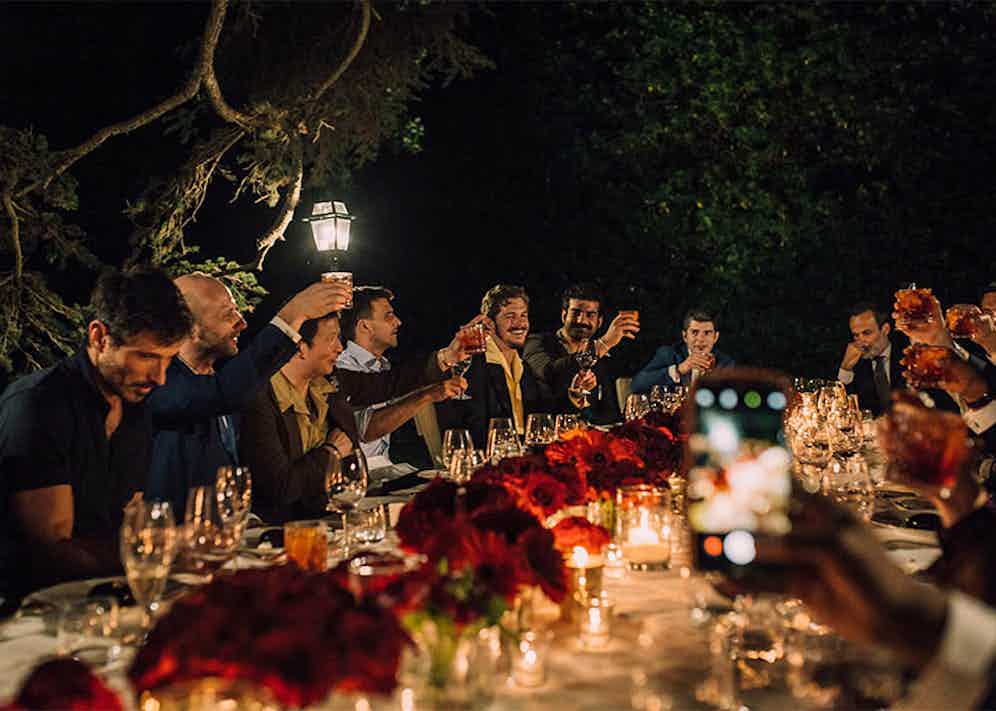